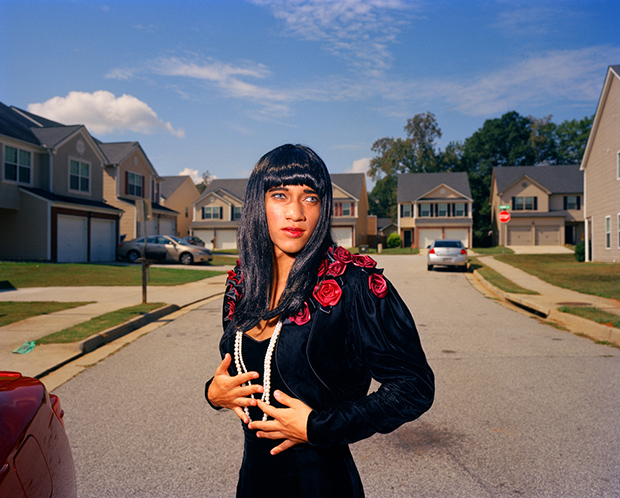 For American Movie, Brooklyn-based photographer Simone Lueck set up open calls inviting people of all ages and genders to audition for some of the most coveted roles in cinematic history. Honing in on the elusive and magnetic quality of fame, she allows her subjects to become—if only for an instant— a beloved character or an enviable starlet.

Selecting parts ranging from the fictional to the historical, Lueck catered each casting call to the locations of her shoots. In Kansas, for instance, she sought a Dorothy, while in Berlin, she hoped to find a contemporary Marlene Dietrich. In Atlanta, she hunted for Scarlett O’Hara, who become one of her most popular parts. For the calls, the photographer cast a wide net, turning to online sources like Craigslist as well as posting notices in local shops. Ultimately, she explains, the location shaped the outcome. In New York and Los Angeles, hundreds took a stab at posing as “Glamour Girls,” while Dorothy and Marlene drew only a couple of aspiring leading ladies.

From each call, the artist selected at least one person to participate in a photo shoot, for which they were asked to inhabit the role of the desired diva. Although the chosen model does not always fit the conventions of the familiar femme, he or she most certainly exhibits the earnestness and yearning of a true ingenue. Unlike traditional casting calls with their emphasis on perfection, Lueck’s was geared towards discovering the charisma and beauty of those “people that don’t get the part.”

American Movie awakens in its audience the desire for a theatrical escape from the mundane, with each actor becoming a surrogate for our own secreted dreams and desires. For Lueck, there is no greater pleasure than attending a matinee alone and permitting herself to fantasize about a different world and a different time. Here, this beguiling world of make-believe paradoxically becomes a realm of self-expression, a fictional world in which we can reveal our most authentic selves.

American Movie is on view at Kopeikin Gallery until February 28, 2015. 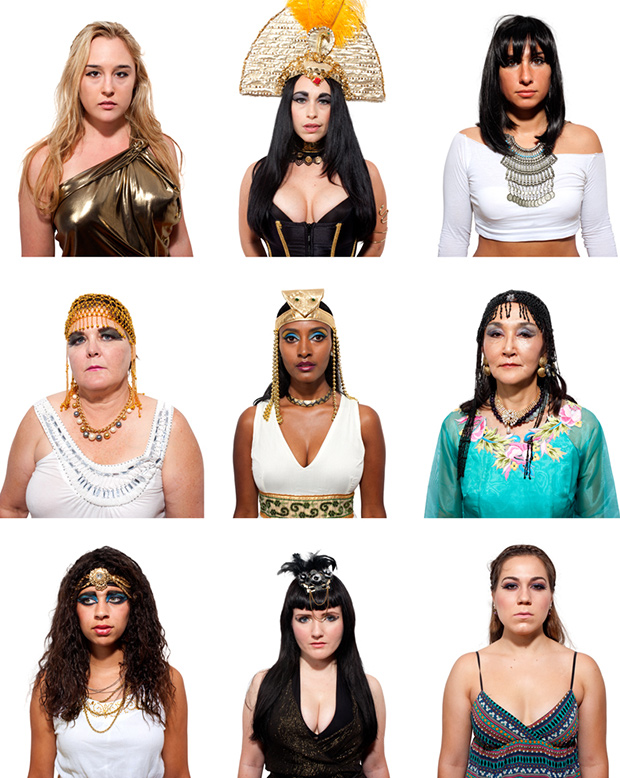 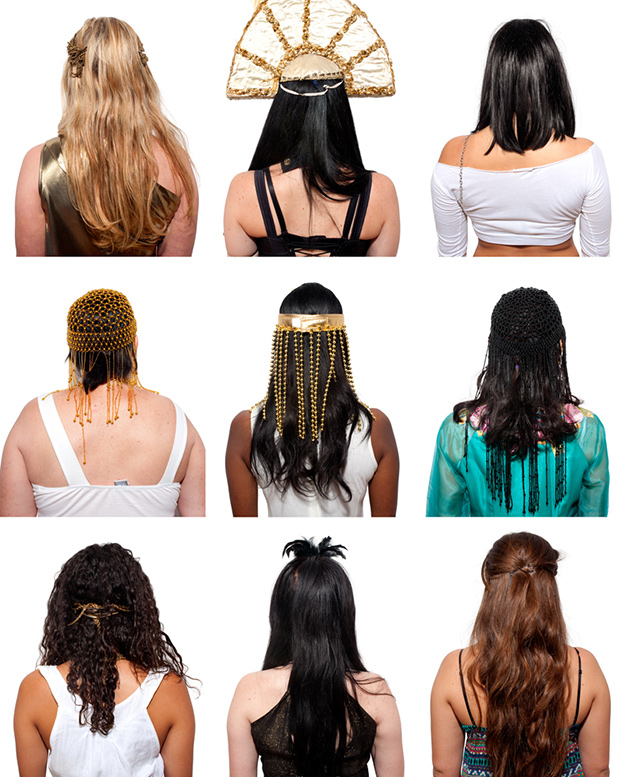 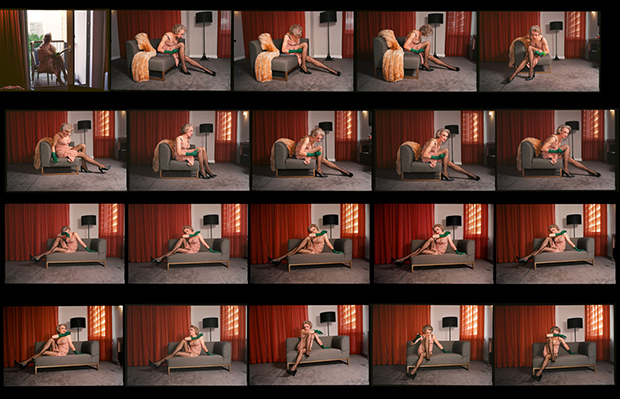 Punchkin Poses in the Hotel Room 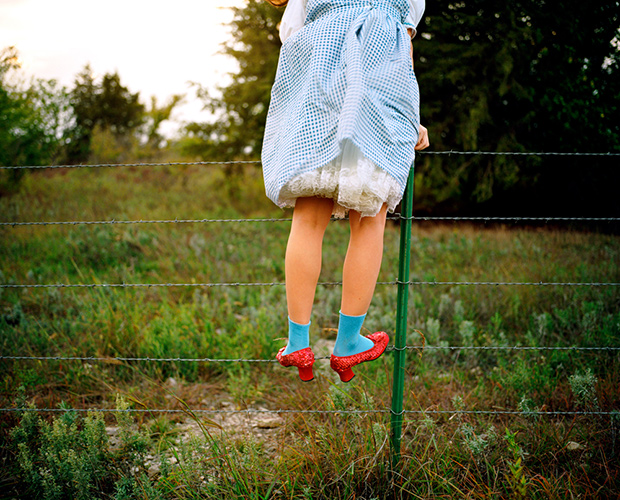 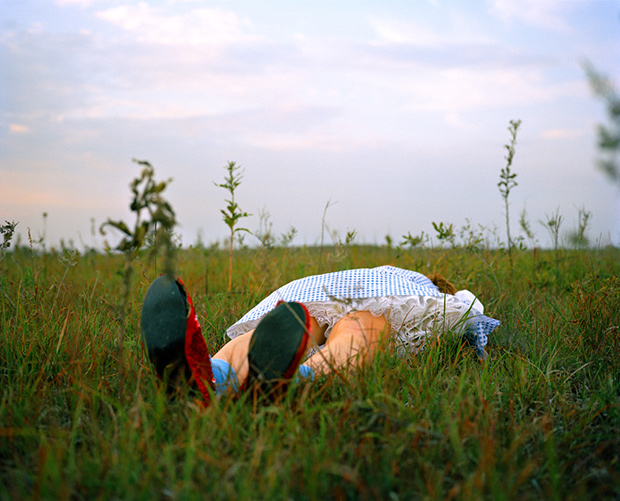 Emily in the Field 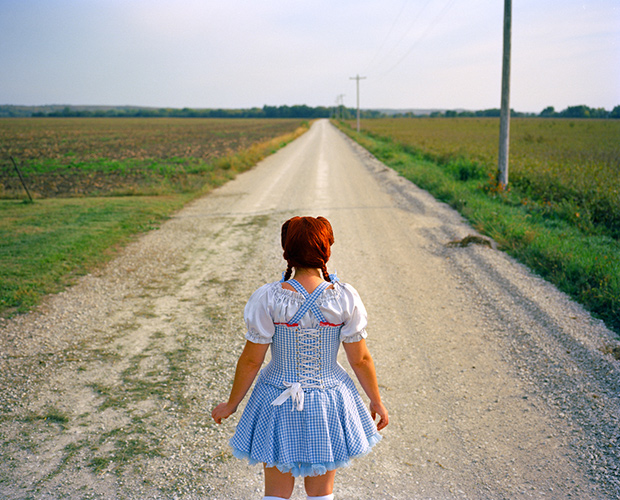 Jessica in the Road

Glamour Girls (One White Petunia in a Window Box) 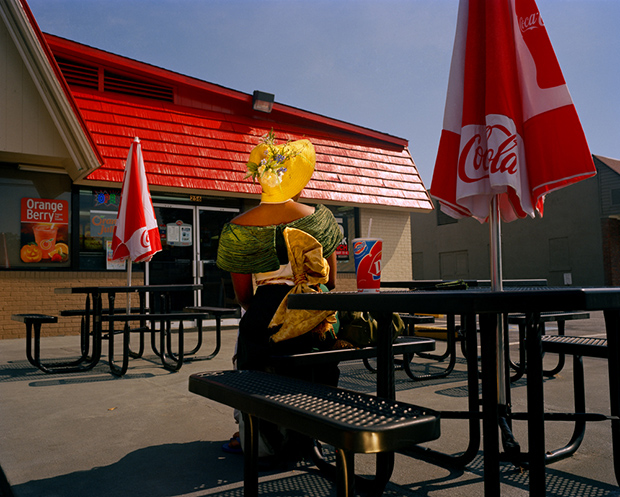 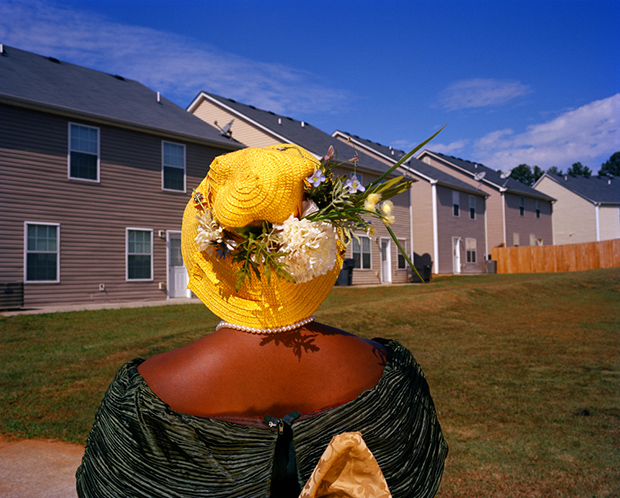