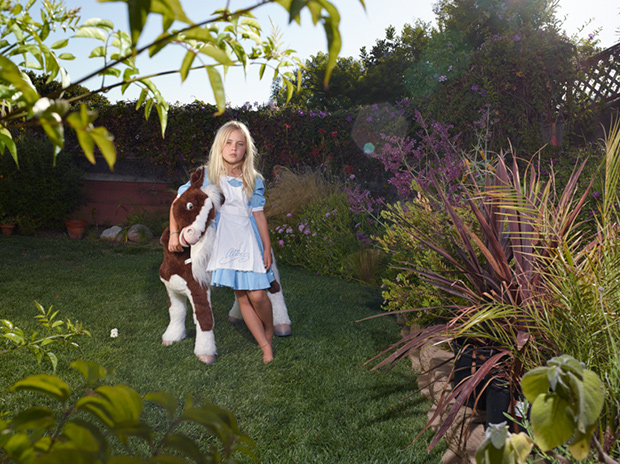 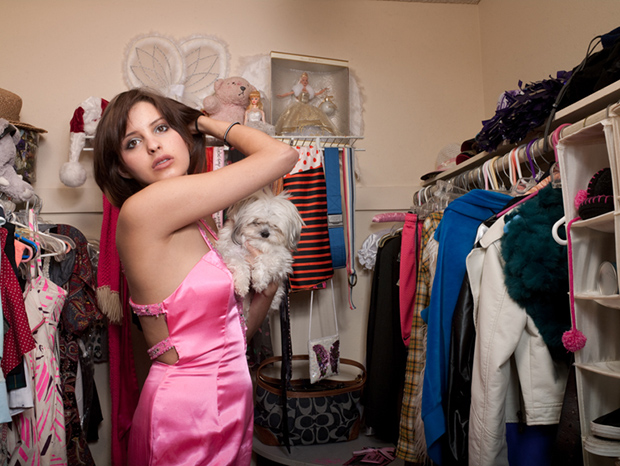 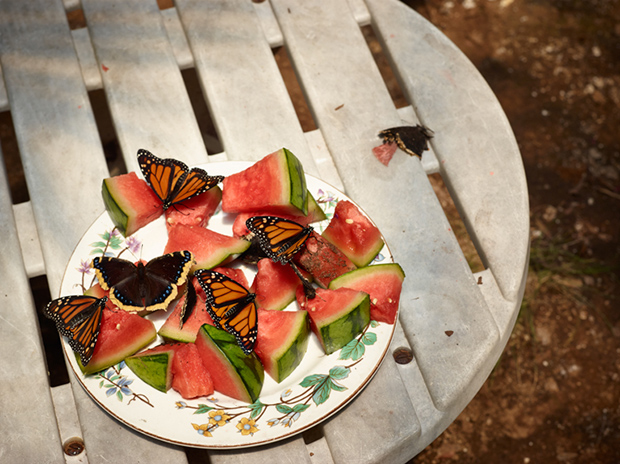 For In This Beautiful Bubble, San Diego-based photographer Eri Morita captures childhood in her small, quiet neighborhood, where her daughter and her peers come of age within the protective confines of large houses, safe streets, and an idyllic landscape.

The photographer, who has lived everywhere from Maui to Santa Monica, grew up in an industrial town in Tokyo, where she and her friends roamed the streets at liberty, free from the watchful eyes of parents. With that autonomy came danger, and the kids learned to have each other’s backs and quickly developed a keen awareness of the environment around them.

Upon moving to Southern California, Morita was struck by the disparities between her own memories and the lives of her and her friends’ children, whose daily routines were colored by the comforts of their environs, of selling Girl Scout cookies and walking along the beach at sunset. In some ways, Encinitas, California seemed to her like a sanctuary, a sheltered realm wherein children could grow without fear or want of anything.

Through this exploration of her own small town, Morita touches on the significance of place and its influence on these youthful years of exploration and discovery. Her daughter envies her mother’s youth and the independence that came with it, where Morita herself marvels at the new life she has built for herself and her family.

In chronicling quixotic life in San Diego, Morita also foreshadows the inevitable departures that each of these youngsters will make throughout the course of their lives. Just as they will leave Encinitas to forge their own paths, so too will they leave behind those sweet but fleeting moments that punctuate our early years. Childhood, like the neighborhood itself, is a “beautiful bubble,” concludes the artist. 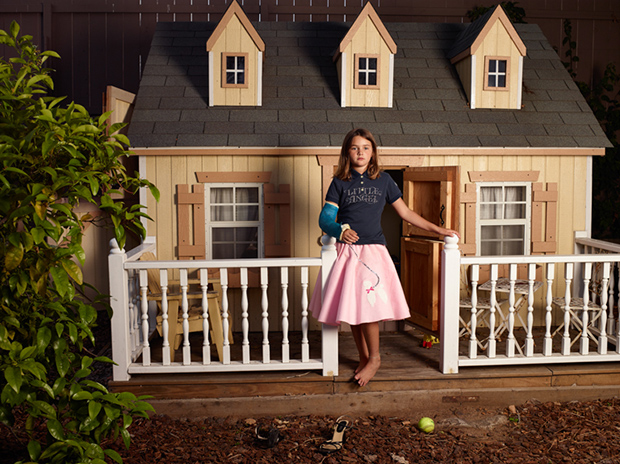 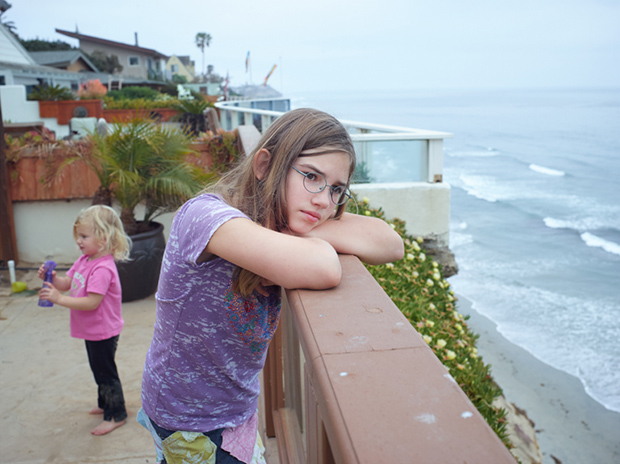 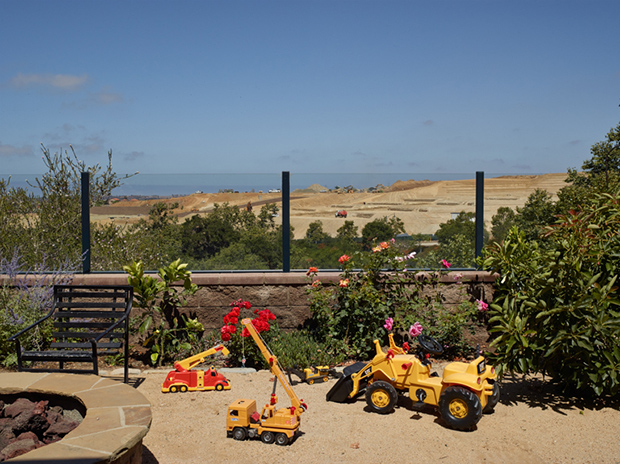 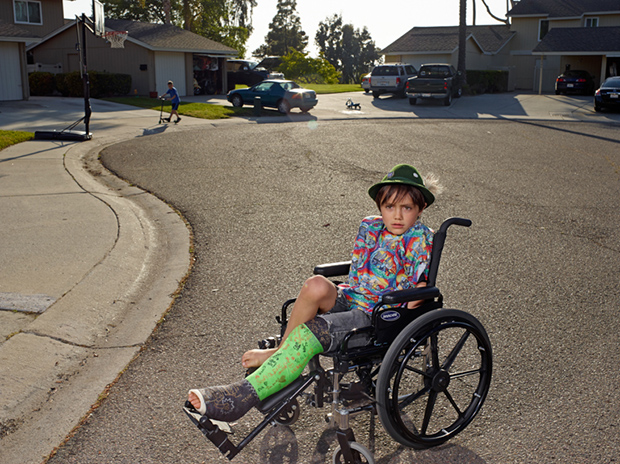 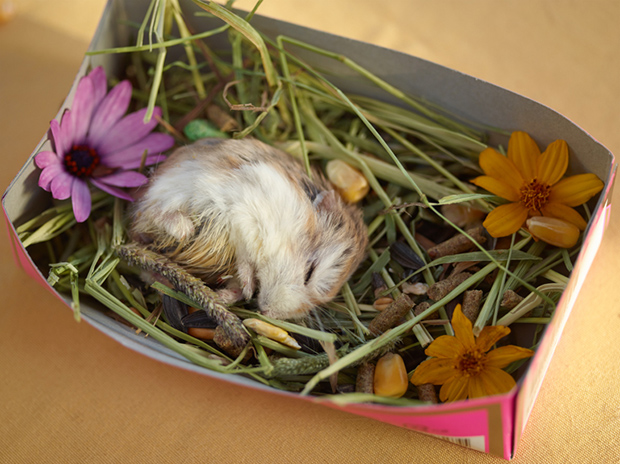 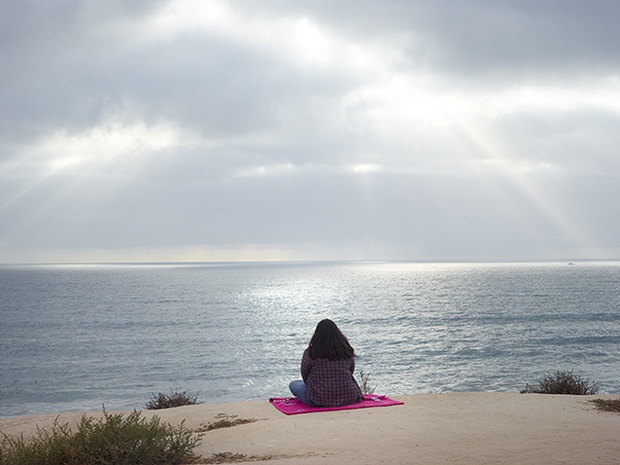 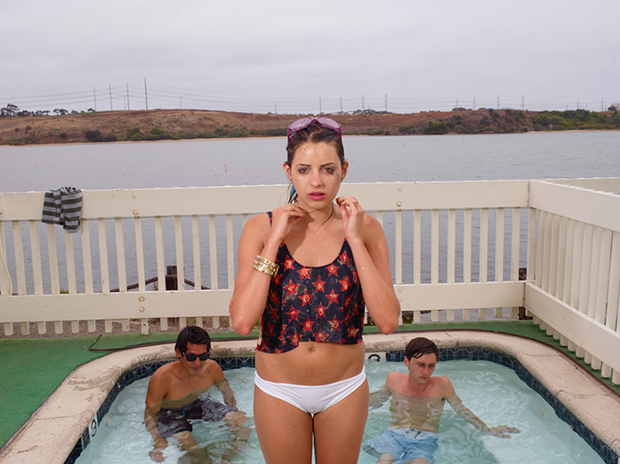 Amber, Daniel and Jacob in Jacuzzi, 2013 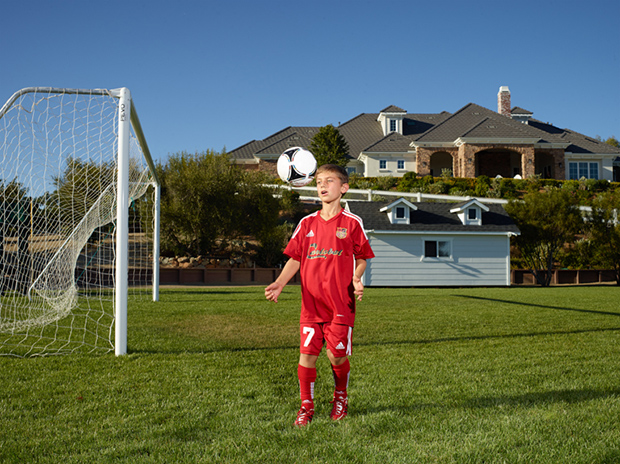 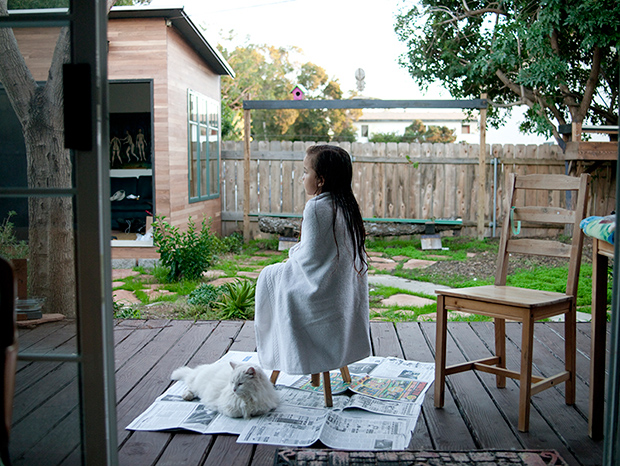 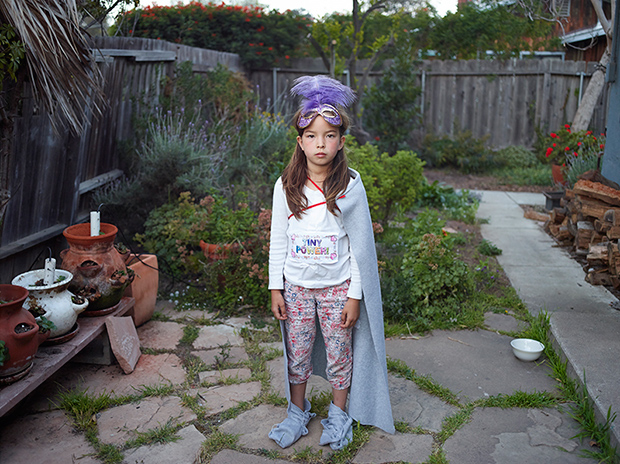 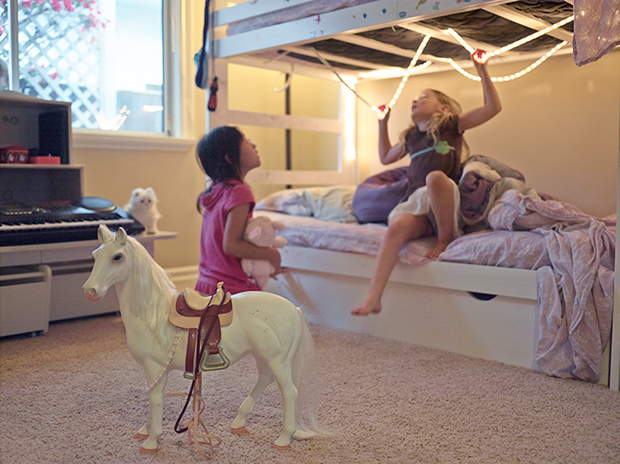 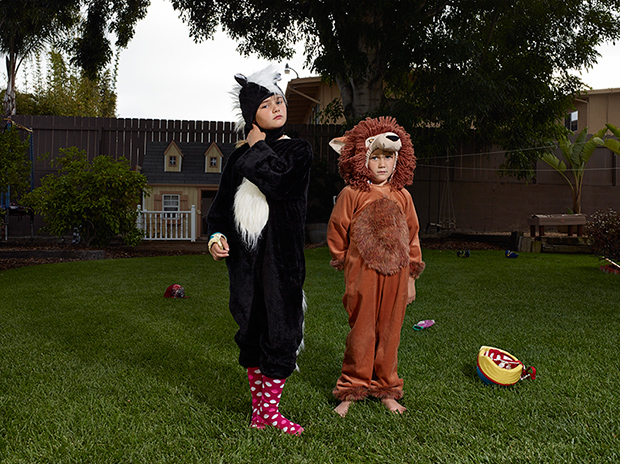