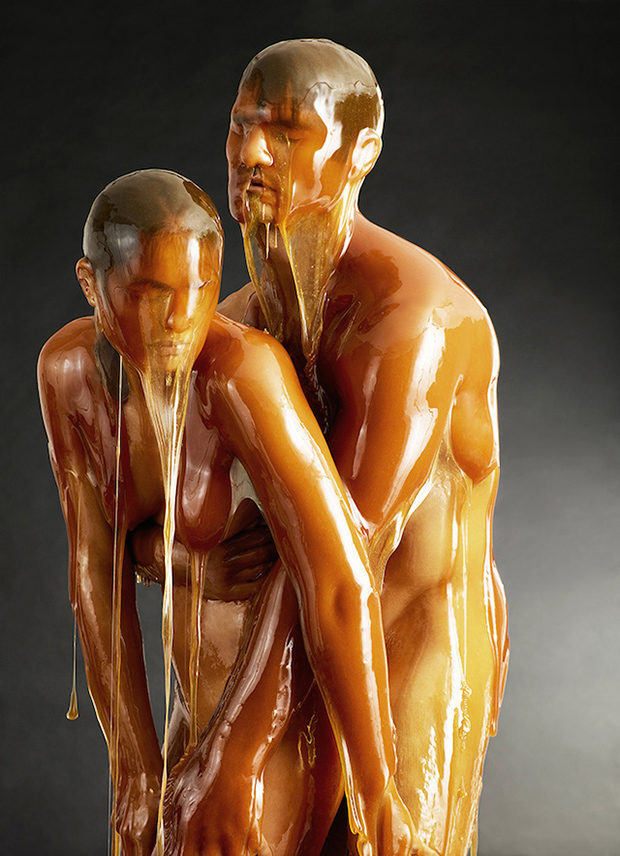 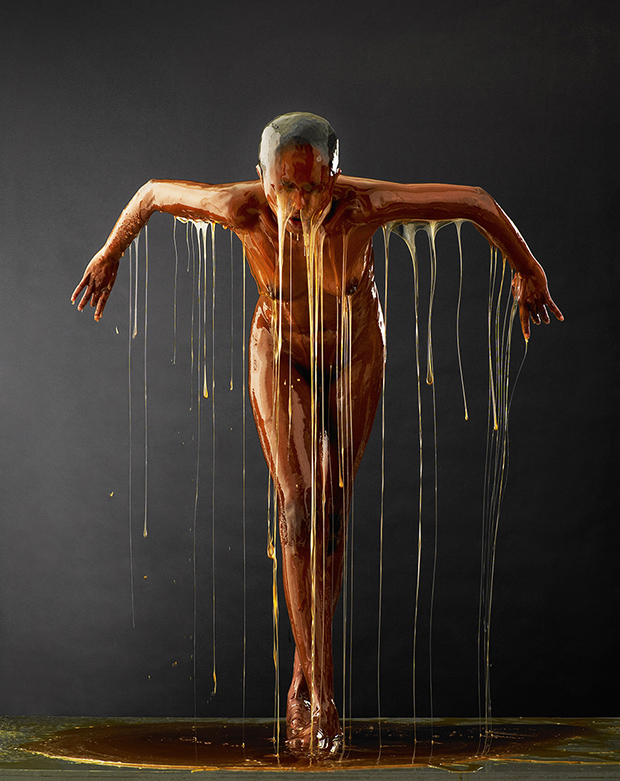 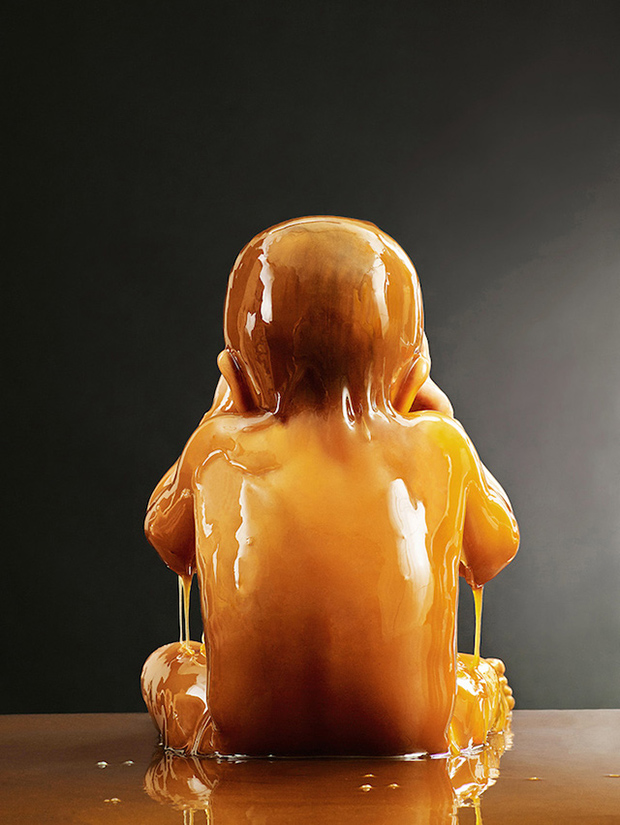 For Preservation, Los Angeles-based photographer Blake Little submerges men, women, and children in bucket loads of honey, allowing the sappy fluid to enfold and enshrine them as if in a block of amber.

The idea for the project was born while Little was working on a separate shoot; when honey was introduced, he was immediately transfixed by the ways in which it cascaded and settled over flesh. Like amber, the organic substance seemed to alter and distort the body below. Beneath its sheen, the anatomy emerged as a figure both liquified and hardened, undulating yet fixed in place. In honey, Little discovered a metaphor for the eternal, an unconventional means crystallizing and embalming and the mortal form.

For Preservation, Little selected models aged one to eighty-three, finding that the honey had a way of equalizing all bodies, of morphing figures to the point where all resembled one another. Here, individual identities become secondary, surrendered to visceral and sensory impulses. In conversation with Little, one model explained that the substance was initially cold to the touch but eventually warmed with prolonged contact. Throughout Little’s visual narrative, the honey casings alternately liberate and imprison, delight and torment. The translucence of the material belies its heaviness, allowing it to become—like immortality itself— both alluring and sinister.

Preservation will be released on February 28, 2015, and will be exhibited at Kopeikin Gallery beginning March 7, 2015. 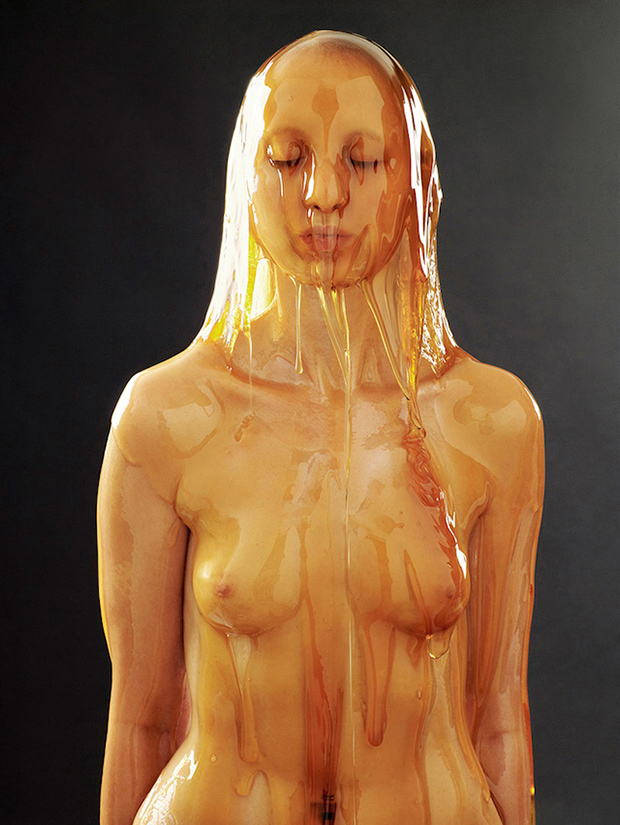 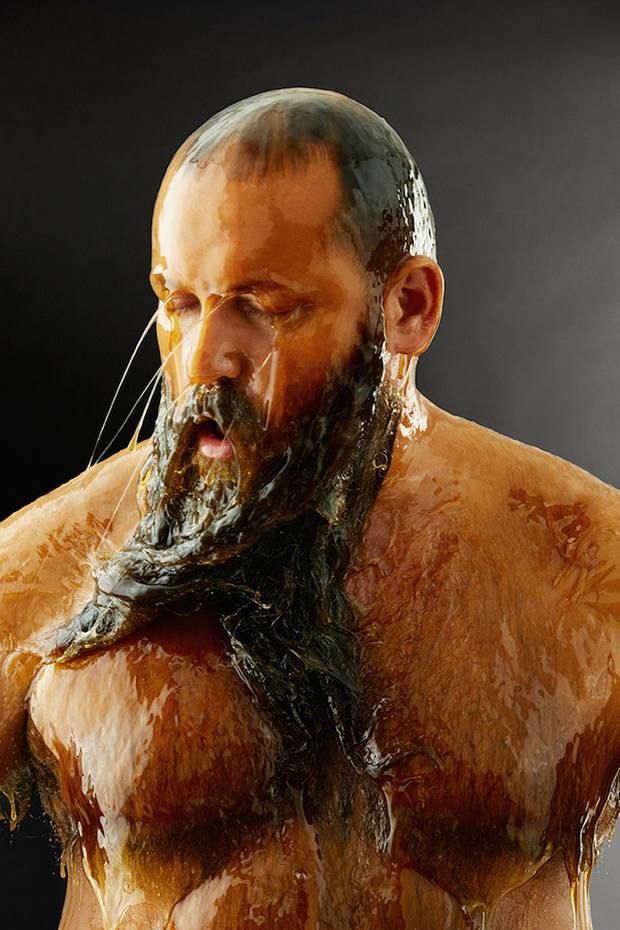 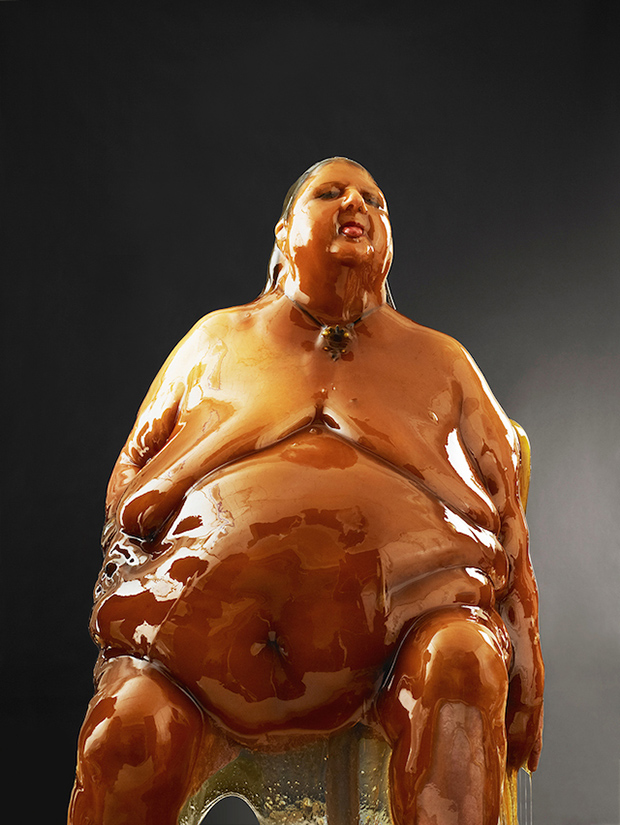 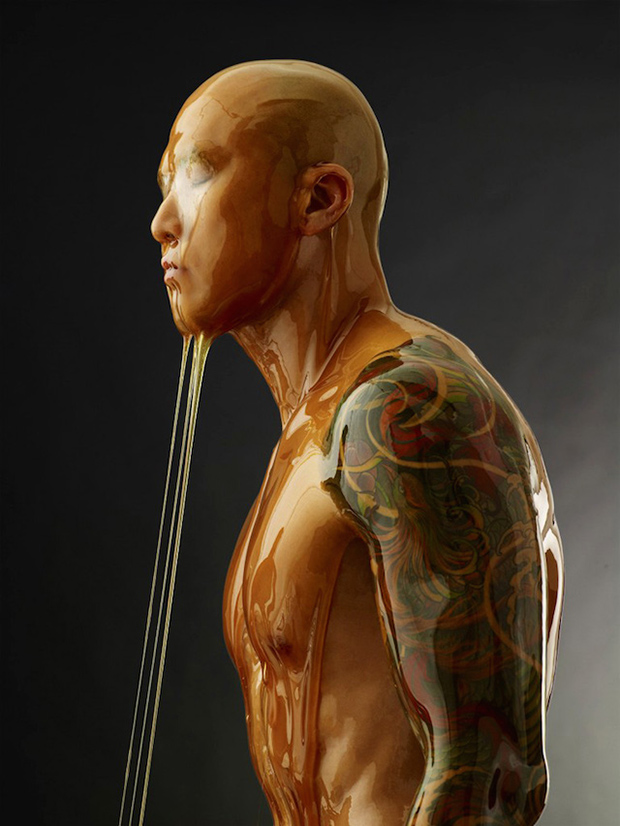 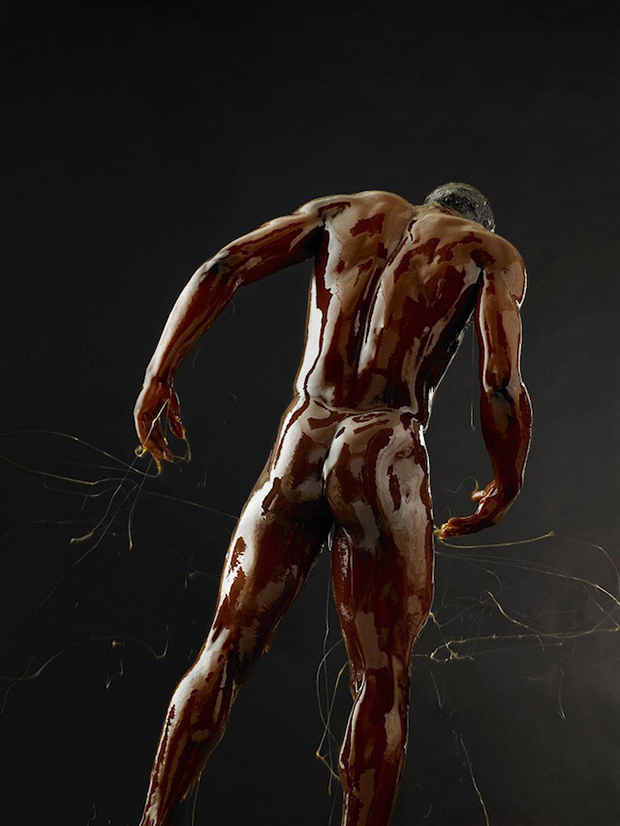 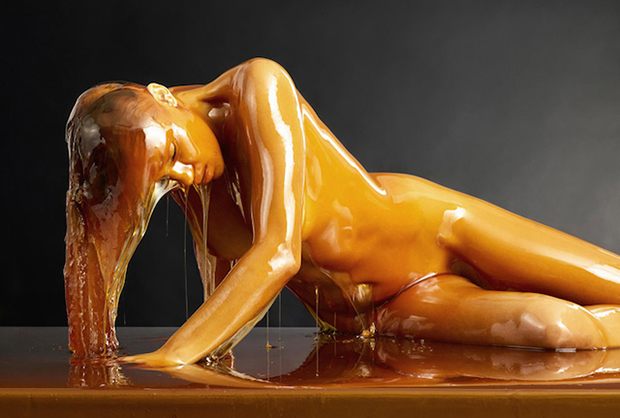 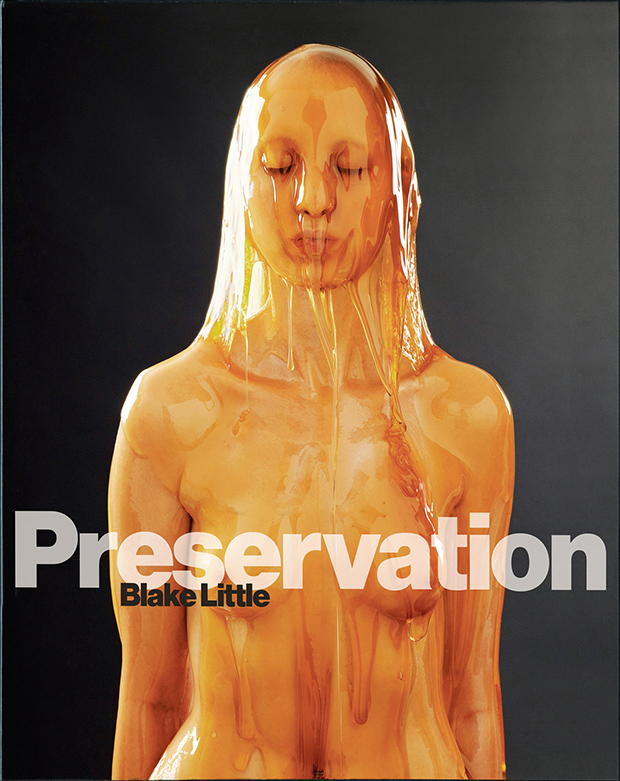 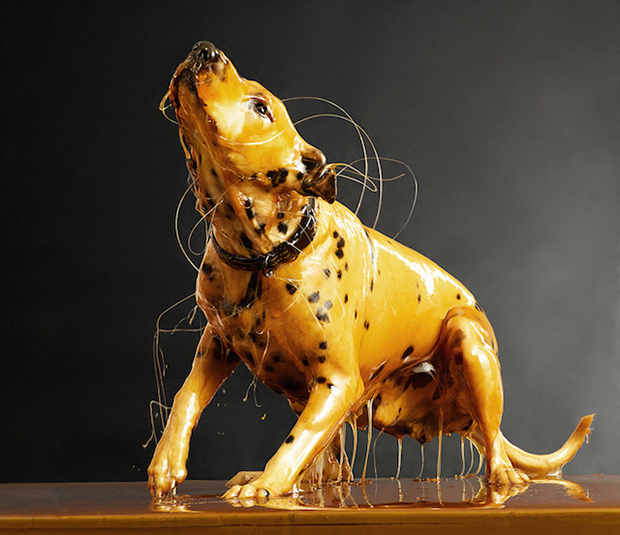