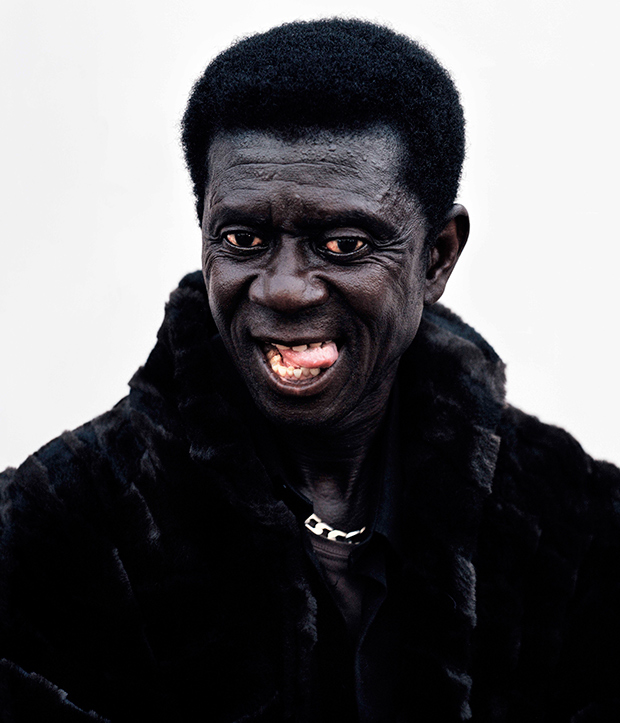 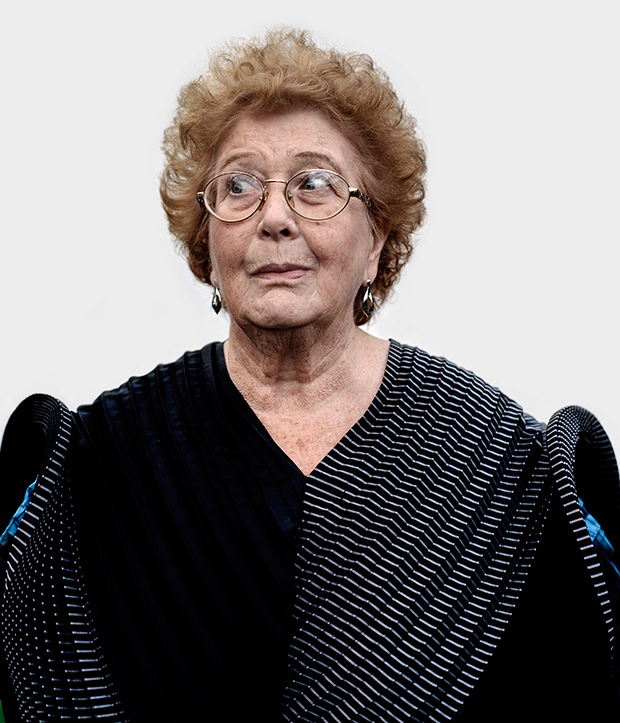 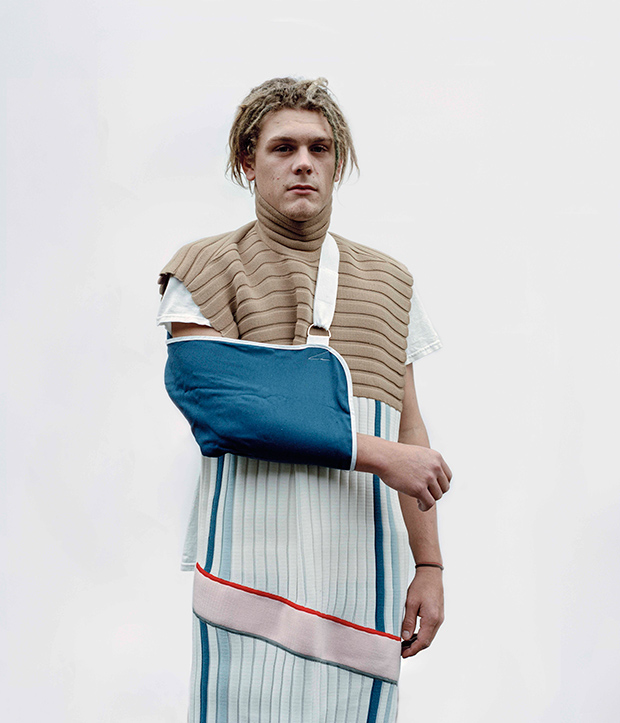 For The Thirty Three, London-based photographer Tom Johnson constructed makeshift studios throughout the city, inviting thirty-three complete strangers to take part in an offbeat fashion shoot, for which they were styled according to their own distinct personalities.

In collaboration with stylist Phoebe Haines, Johnson visited the East, West, South, and North of London in the course of five days, spontaneously approaching passersby that struck him as eccentric, intriguing, and beautiful. After they agreed, the photographer and stylist spent time getting to know the aesthetic of each individual, pulling high end contemporary and vintage pieces to complement the garments they were already sporting.

For the artist, the project marries his passions for fashion and documentary work, injecting the sometimes inaccessible world of fashion photography with a potent dose of authenticity. Although his subjects sometimes took a few shots to drop their guards, Johnson was able to unearth moments of surprise, and through the joys of playing dress up, these men, women, and children were able to reveal something undeniably genuine. 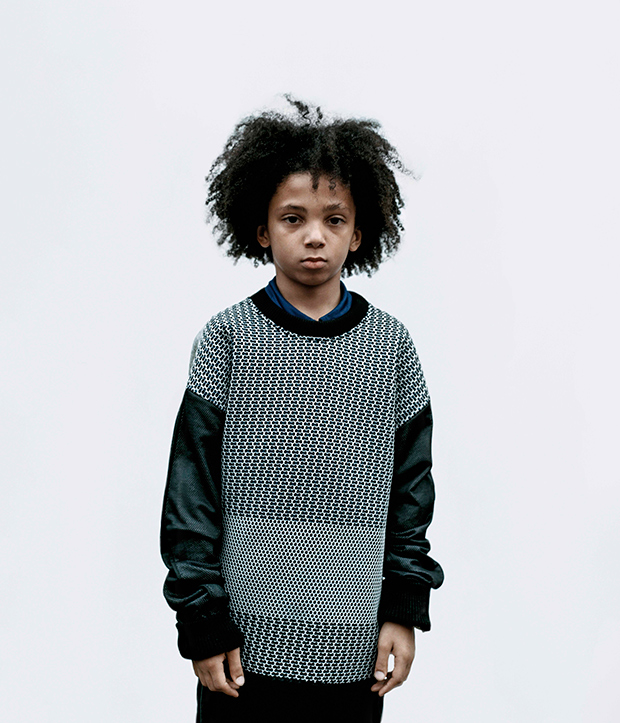 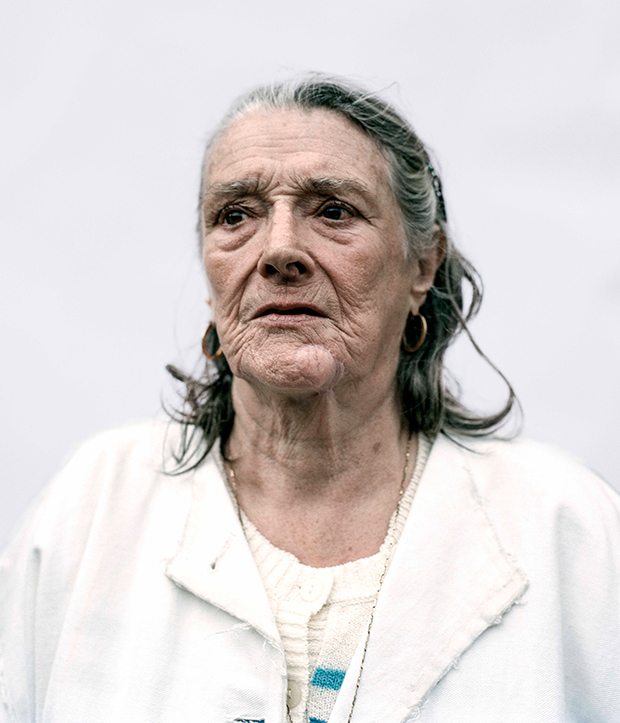 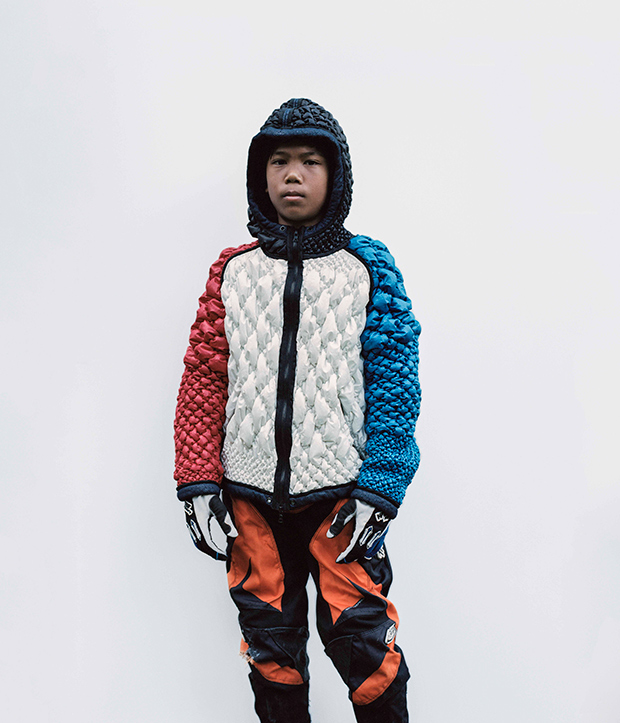 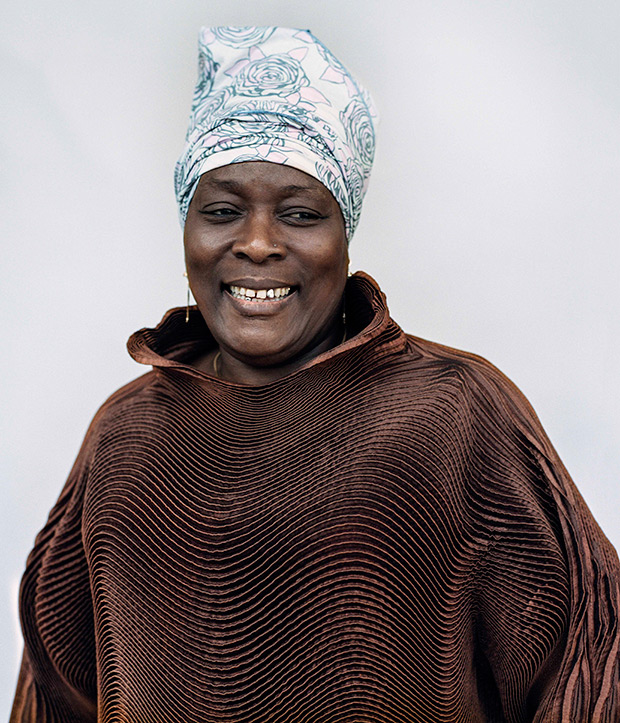 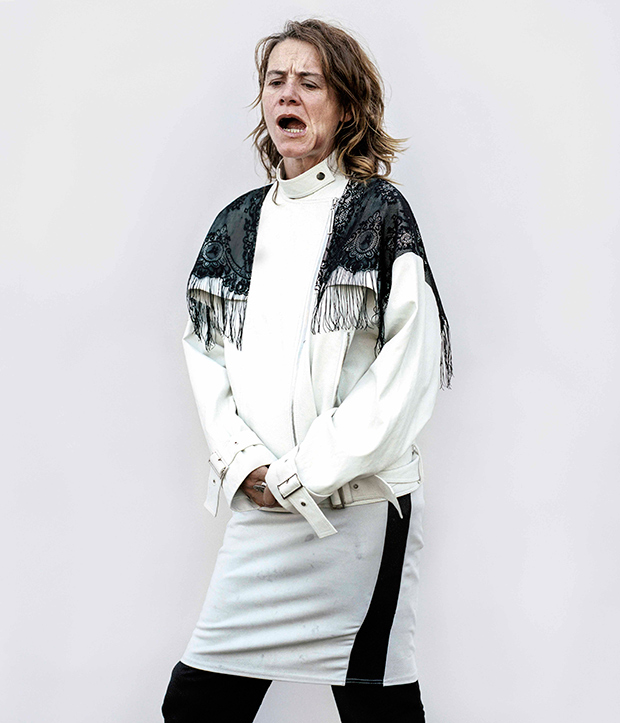 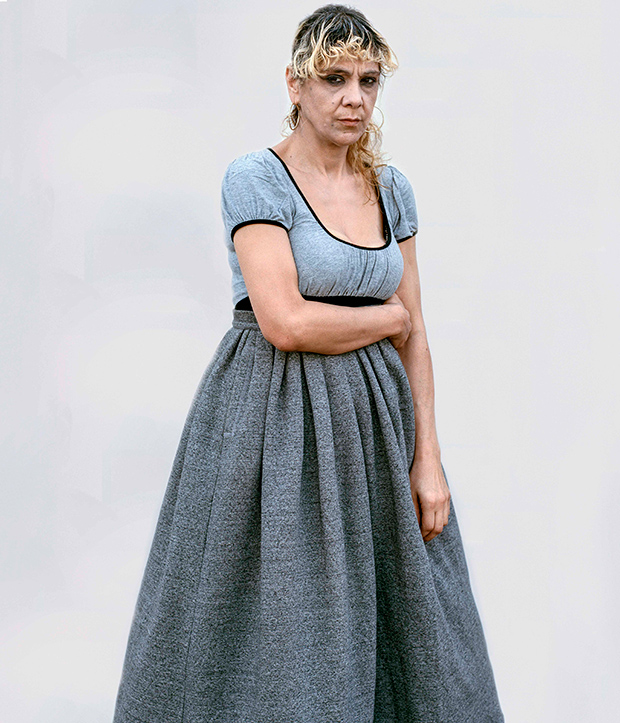 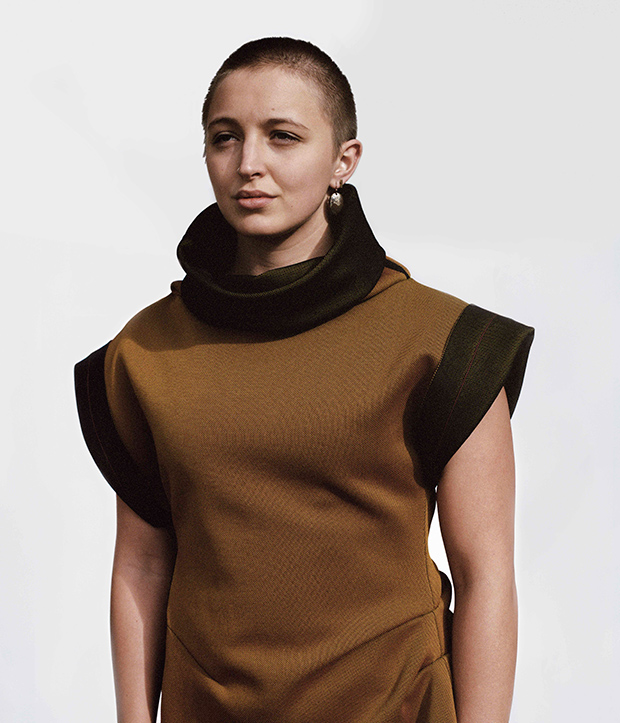