Portraits of Winter Swimmers Who Revel in the Icy Atlantic 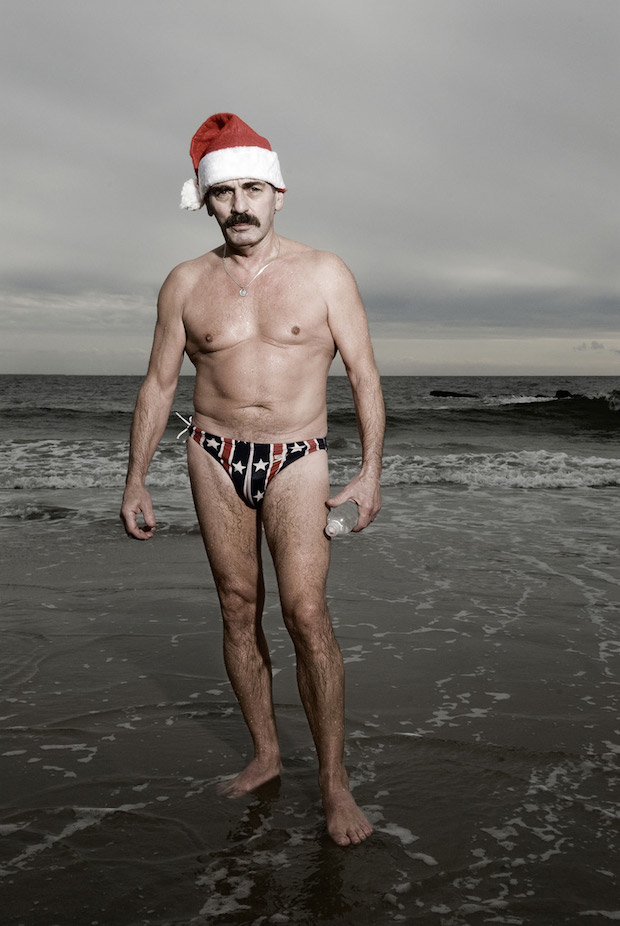 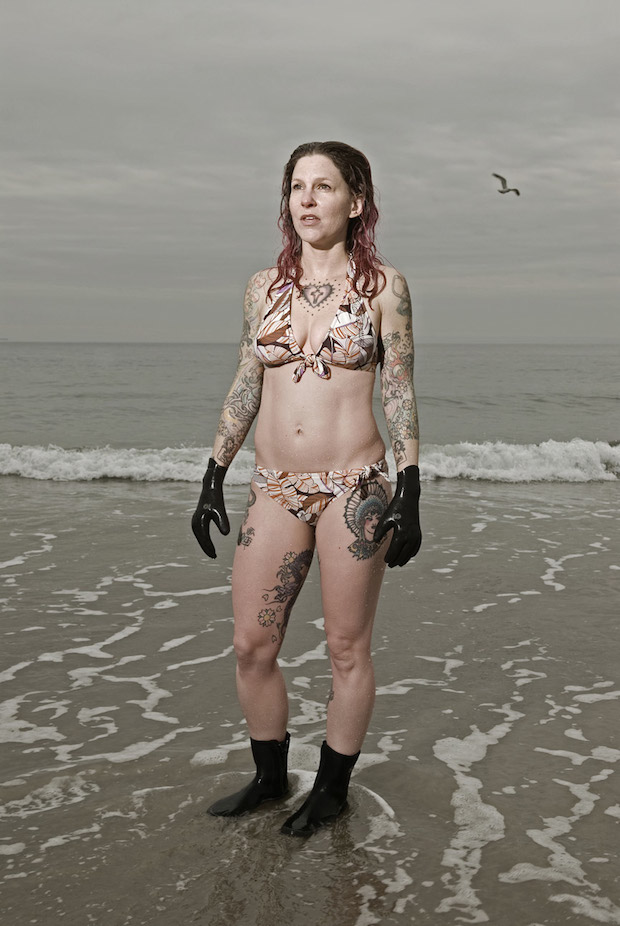 In 1903, a maverick physical fitness advocate by the name of Bernarr Macfadden founded the Coney Island Polar Bear Club. Professing that our bodies are “our most glorious possessions,” he gathered a group of swimmers to brave the icy Atlantic Ocean in his belief that a dip in the wintry waves was the key to boosting stamina, virility and immunity.

While critics at the time thought Macfadden was a charlatan, more than a century later, a group of 100 enthusiastic swimmers still take to the shore every Sunday during the Northeast’s coldest months to plunge themselves into the bitter breakers. The frigid fanfare reaches its peak annually on January 1 when revelers ring in the new year with a massive public swim.

As the photography gods would have it, NYC-based French-Venezuelan photographer Mathieu Asselin was at Coney Island one cold Sunday in January to experiment with lighting when he was presented with the opportunity to shoot the swimmers.

What ensued were return visits and this captivating series of portraits, Winterswimmers, showing New York character at its best – beauty, quirkiness and a determination that feeds on challenge and is sustained by the spirit of community. Macfadden may be forgotten to many, but his legacy lives on in Asselin’s photographs and the spirit of winter bathers paying homage to their “most glorious possessions.” 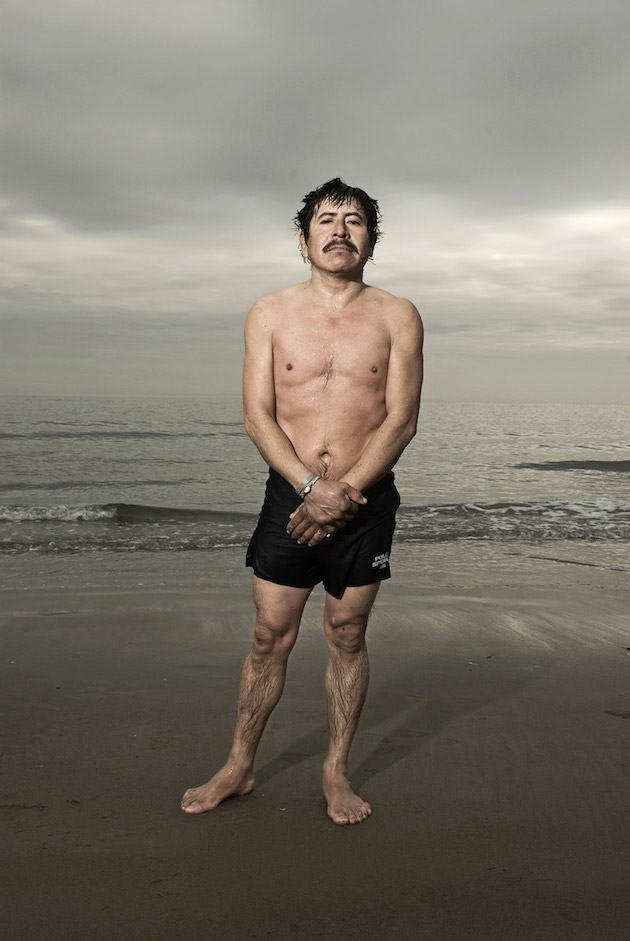 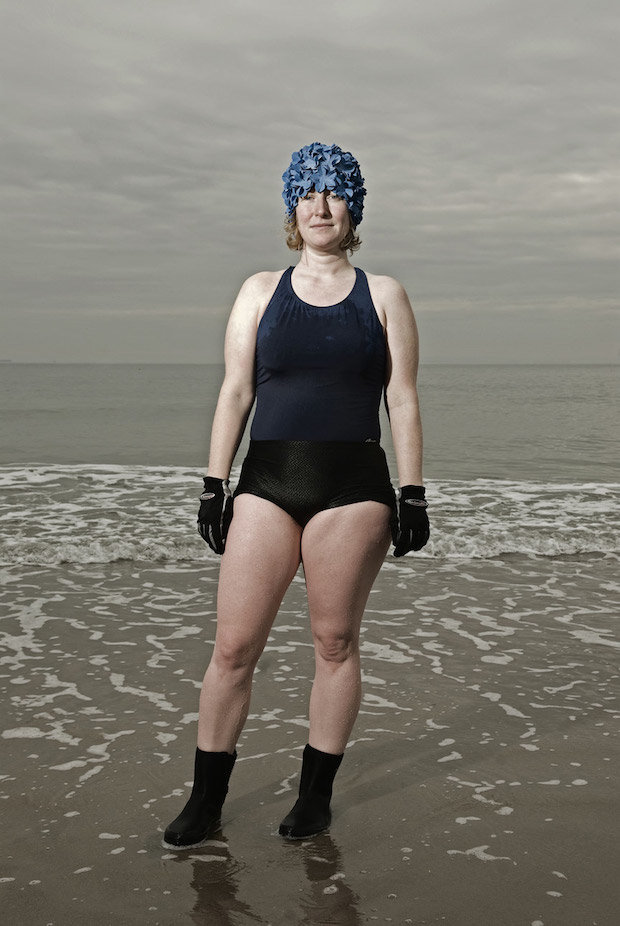 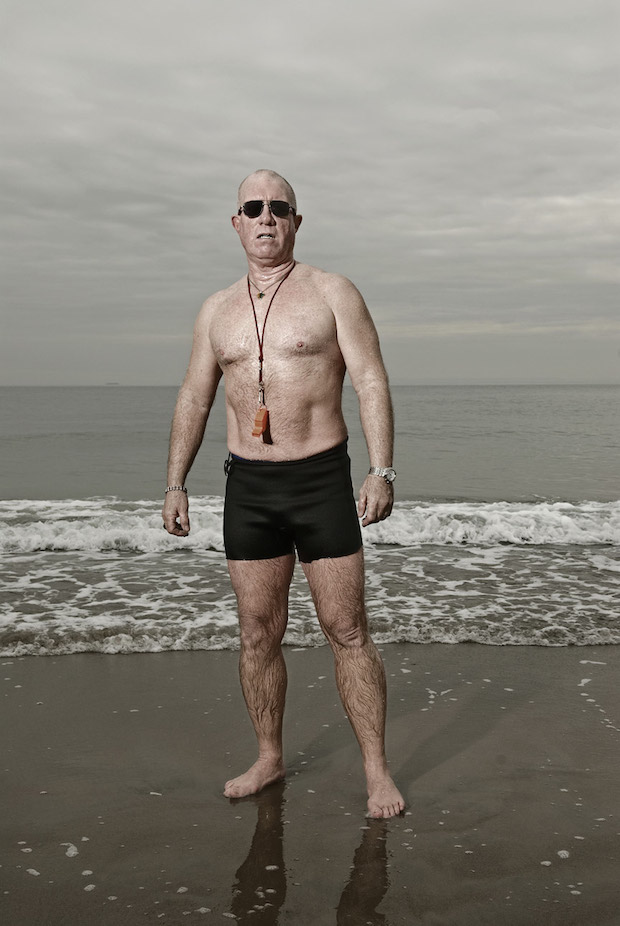 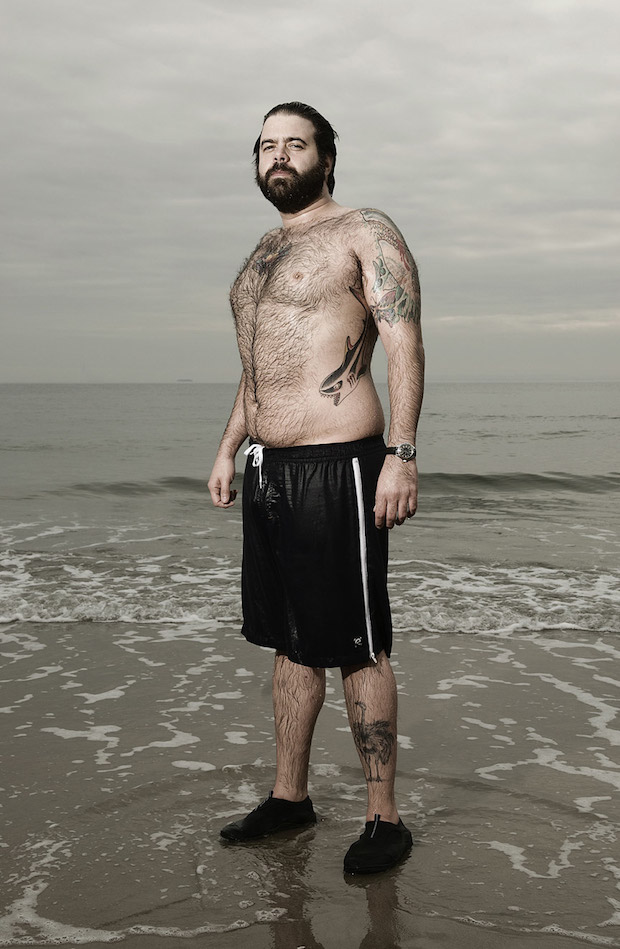 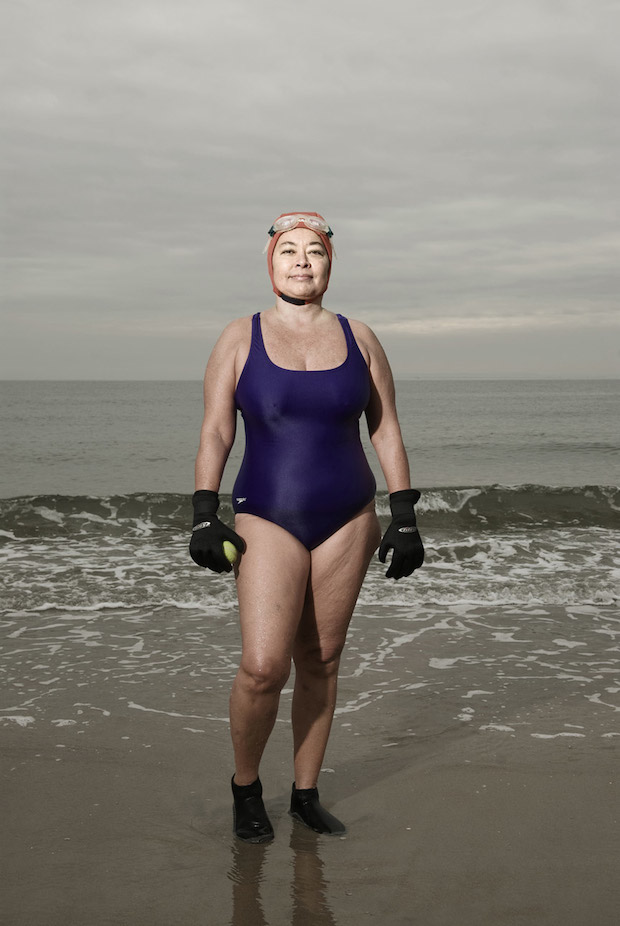 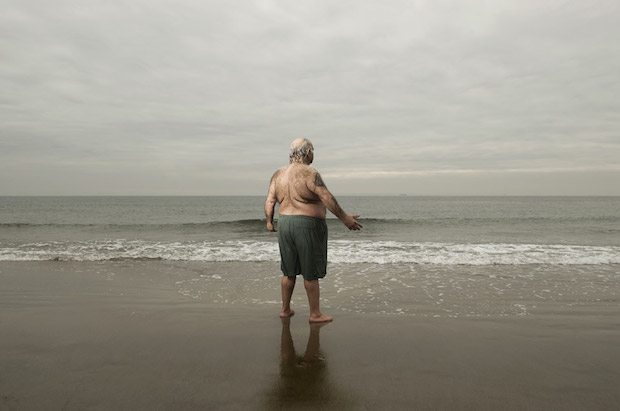