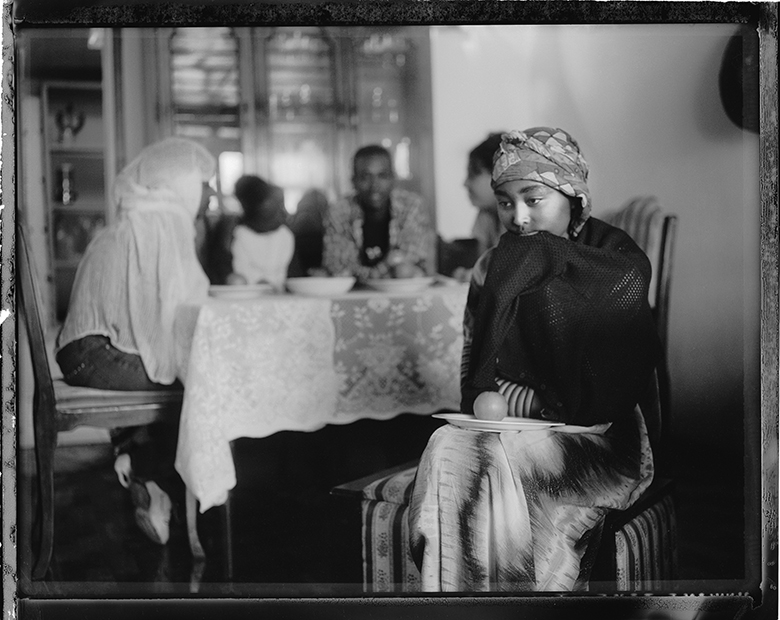 I tell my family I am HIV+. They forgot me and ate at the table. 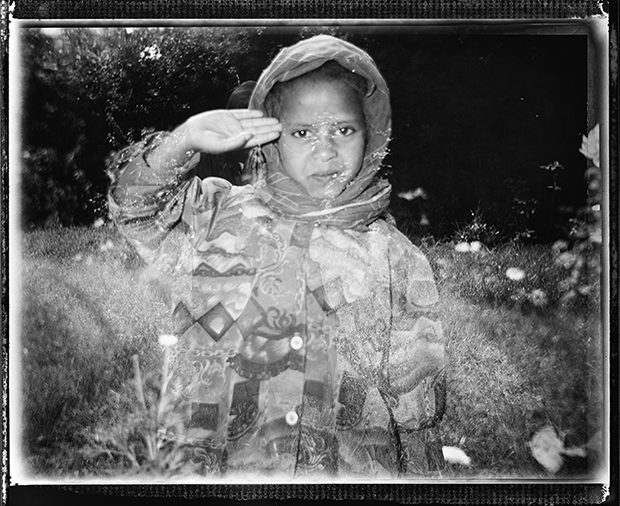 If I could see your face, I would not need food. 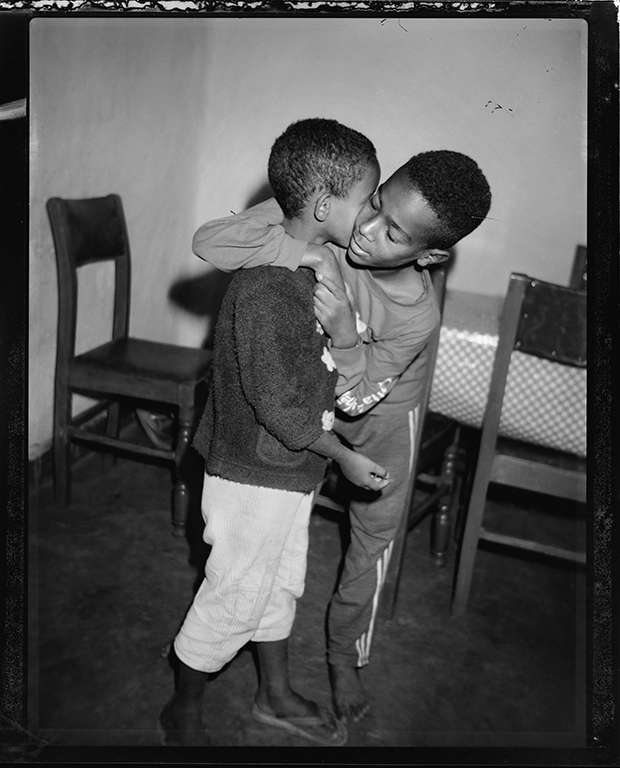 The best day of my life was the day I was reunited with my sister. Photograph by Mesfin Muhammed and Eric Gottesman.

Ok, let’s do this together. Stop for a second and think about the country Ethiopia. What’s the first image that comes to mind? The second? The third?

Unless you were already familiar with the work of US-based photographer Eric Gottesman and the Sudden Flowers media collective in Ethiopia he helped start in 2000, their images–which are produced collaboratively, blurring fact, fiction, education, art, and community activism–would probably not be the kinds of photographs you would conjure up. It is precisely that Sudden Flowers is able to surprise without succumbing to the lure of shock that they offer important insights and showcase an expanded process that goes far beyond traditional documentary photography.

Gottesman began his time in Ethiopia with a fellowship from Duke University’s Center for Documentary Studies. Throughout the year, as he developed friendships with local health activists and community members (including the six children who helped start Sudden Flowers), he began to question his role as a producer of images for a western audience. He explains, “I wondered why the people for whom I made those photographs needed to see them; what else might I offer them? And how could I make other kinds of pictures, ones that might lead to new systems that prevented (rather than responded to) famines and war?” Sudden Flowers grew from both these questions, and importantly, from the ideas, needs, and visions of the teen participants.

Throughout the project, you’ll find kids dressing up as old men, images from Ethiopia’s first ever laughing contest, re-enactments of “The worst and best days of their lives,” and many other prompt-based exercises. Viewed as a whole, the project generates both alternative representations of the Ethiopian experience (something Eric has described as “image reform”) as well as alternative forums for engaging with those representations. The latter is done through interactive public exhibits like Abul Thona Baraka (2006), a mobile public installation that traveled across Ethiopia and was viewed by tens of thousands of individuals. The installation featured photographs, handwritten text, and a traditional Ethiopian coffee ceremony where local communities could come together to read the histories and engage in dialogue with members of the collective. Since much of the work focuses on the stigma of being HIV positive, or having family members with AIDS, it was important to generate avenues for ‘viewers’ to engage on a human level with something that is often hidden or hard to speak about. Importantly, throughout the project, the individuals most affected by these issues are not only the authors of their experiences (through images and text) but are the docents of the exhibition through conversation and shared cups of coffee.

Gottesman’s highly collaborative process helps produce new kinds of imagery of Ethiopian life, contests power dynamics in traditional journalism, and has the potential to be a transformative force for the participants and community at large. While the images blur fact and fiction they often reveal much deeper insights and become a stage where marginalized, stigmatized, and often traumatized individuals can come together through supportive, creative, and civically powerful actions.

After over a decade and many collaborative edits of their first book, Sudden Flowers has published two editions with Fishbar Press, available here. 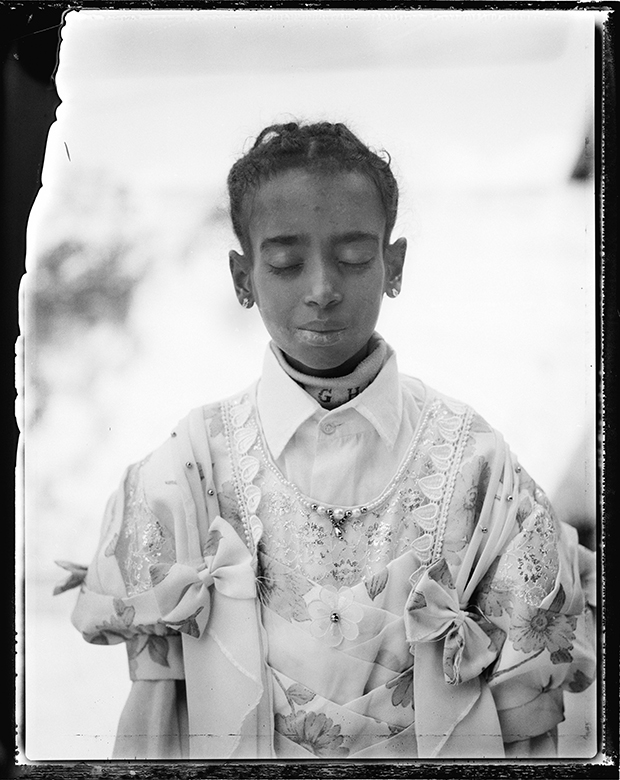 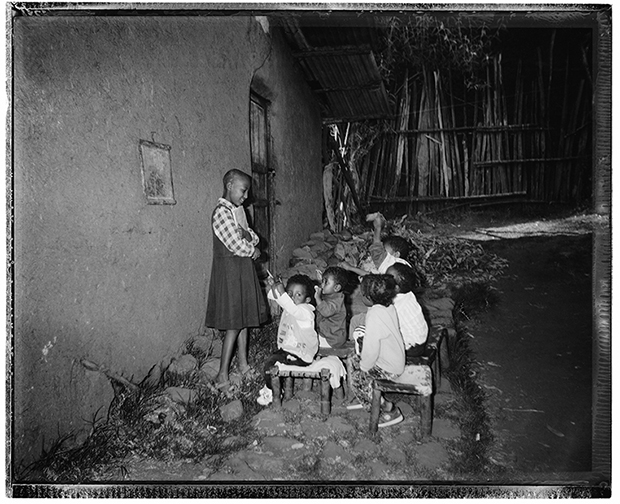 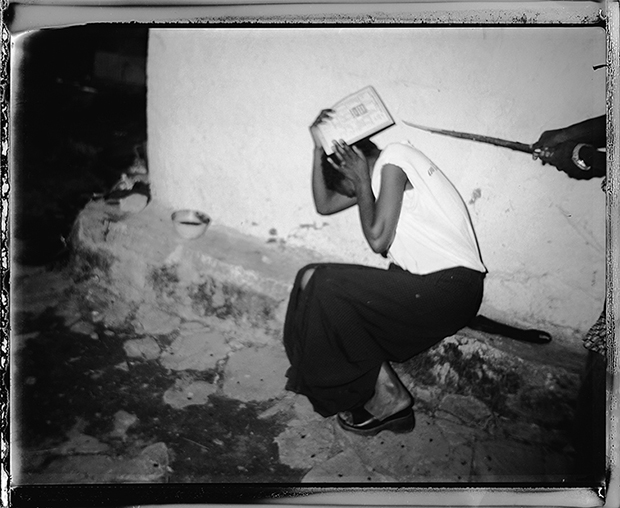 I was not a child when I was a child. Photograph by Hiwot Umer and Eric Gottesman. 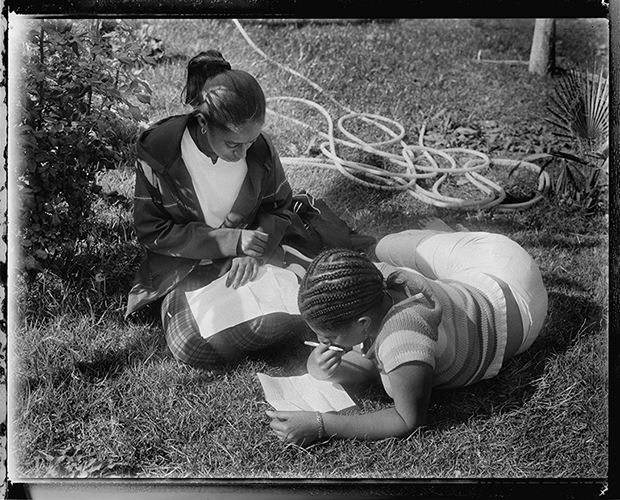 No one imagined you would go back to your studies. It was easier to imagine your death. 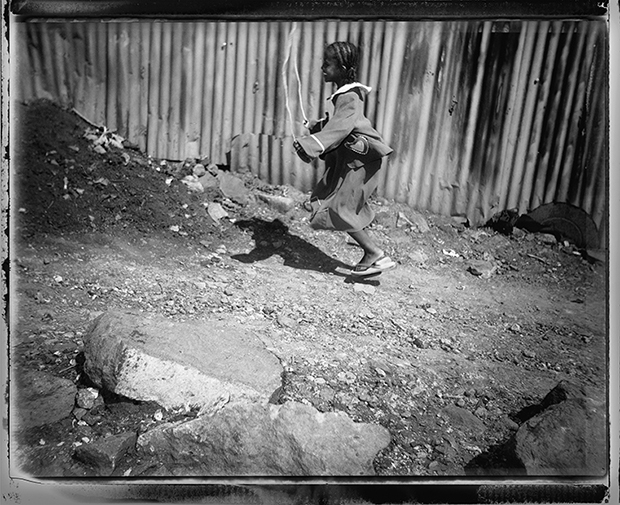 Before my mother died. Photograph by Radait Muluneh and Eric Gottesman 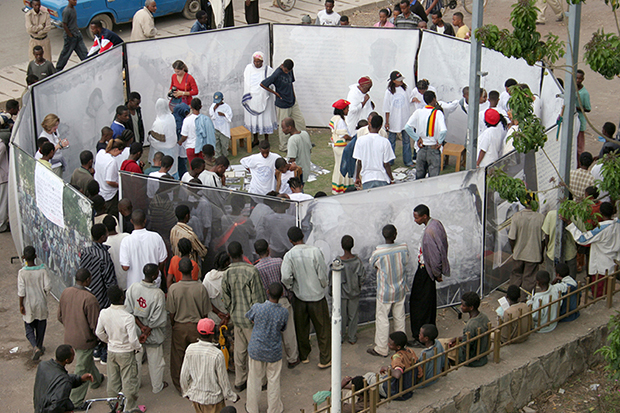 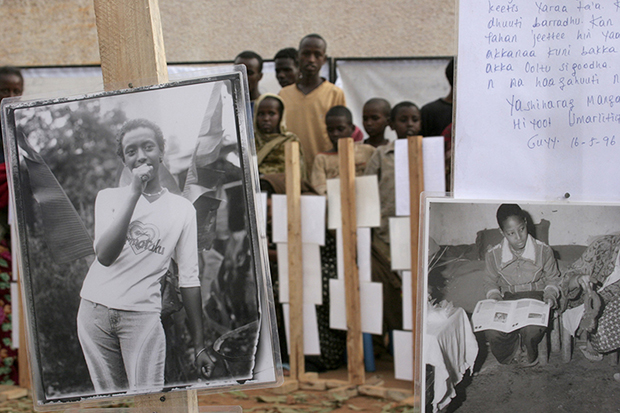 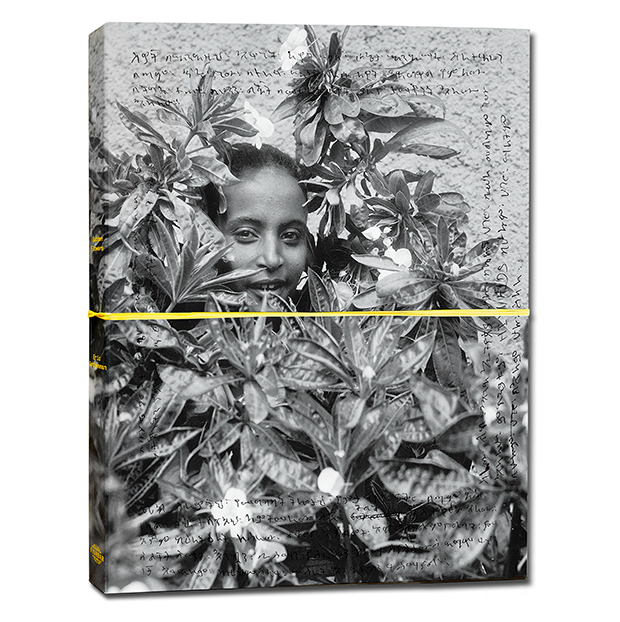