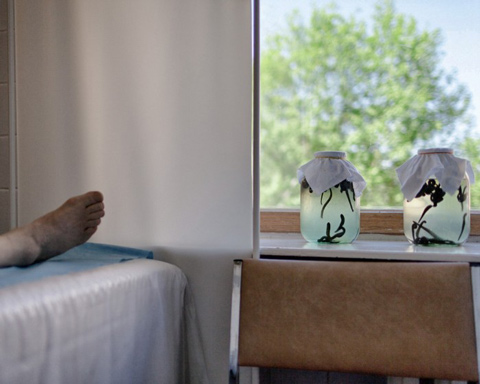 The Afghan Syndrome is Shanghai-based photographer Eric Michael Johnson‘s series that takes us inside a Russian veteran treatment facility (also known as a sanatorium) that was created to care for the tens of thousands of wounded troops that came out of the war the Soviet Union fought in Afghanistan in the 80s. A series that undoubtedly reflects on the effects of war and how we heal both physically and mentally, Johnson draws parallels to the United States’ war in Afghanistan while exploring what veteran treatment looks like so many years after a conflict. Here he tells us more:

Originally opened as a VIP resort for top Communist Party functionaries, the sanatorium, called “Rus” near Moscow, now serves as a treatment facility for Russian veterans of the Afghanistan and Chechnya wars. The transformation began in 1989, the same year the Soviet Union withdrew its troops from Afghanistan. Ownership was completed in 1991 by the Russian Association of Veterans Disabled During the War in Afghanistan. Sanatoriums were established as medical facilities for long-term illness, most typically associated with treatment of tuberculosis.

Today, this facility provides physical, psychological and social services to both veterans and their families. In addition, the sanatorium provides alternative treatments for those who cannot use certain medications because of their illness, for example, hirudotherapy or leech therapy, acupuncture, dry carbonic acid gas bath, electropuncture diagnostics and bioresonance therapy. At the time of my visit, the facility hosted 250 patients, most of whom suffered their injuries more than 20 years ago. 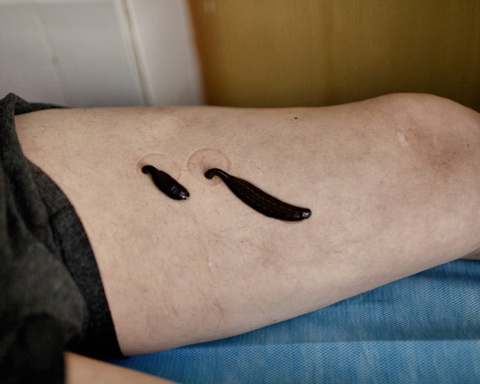 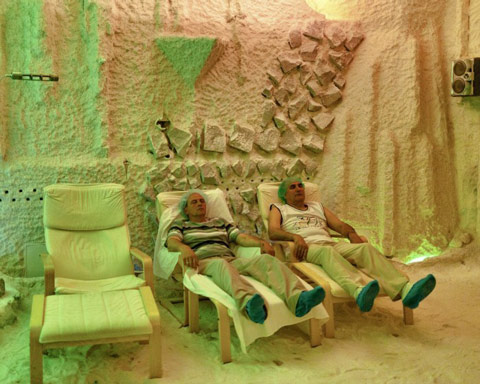 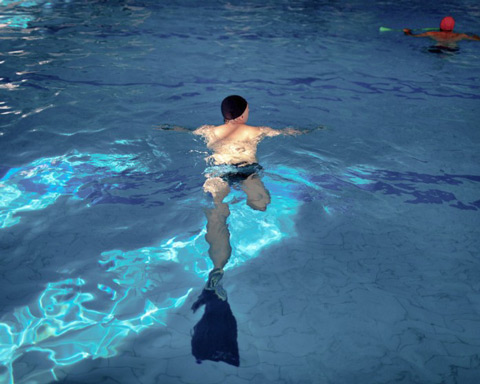 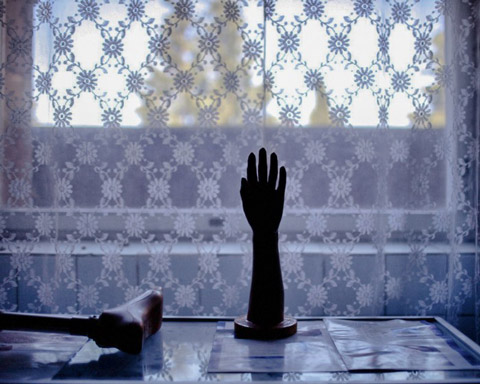 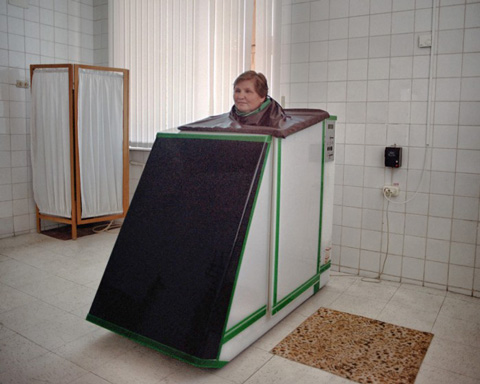 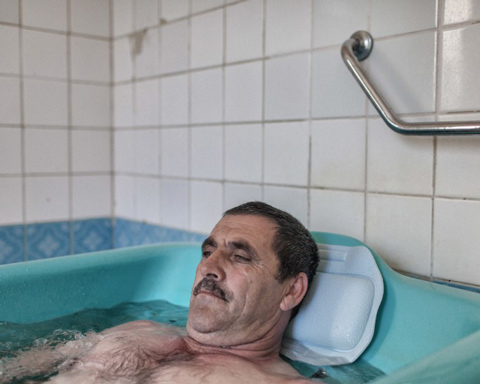 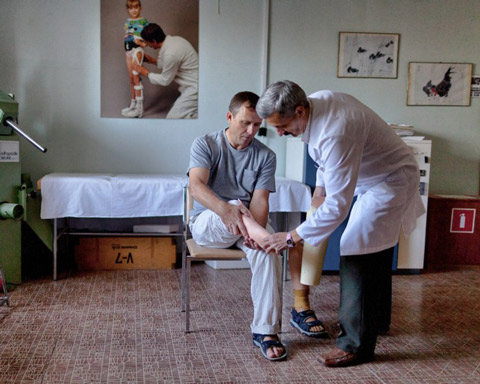