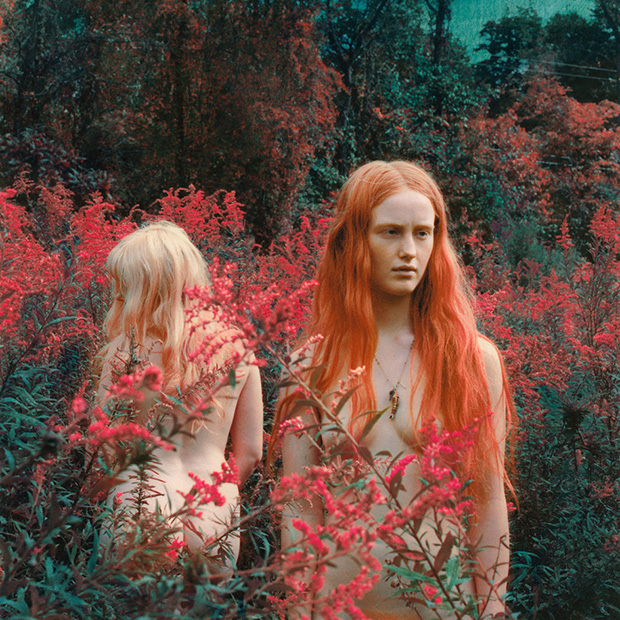 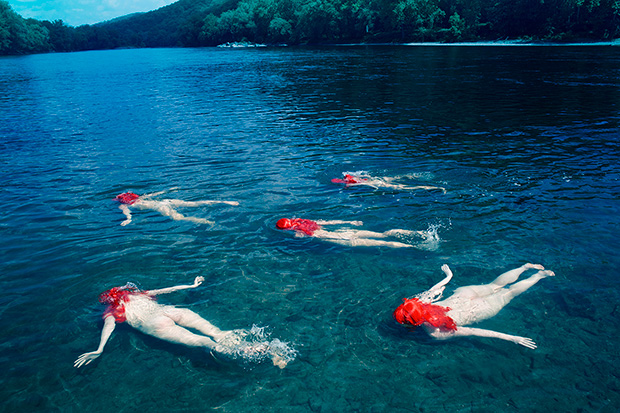 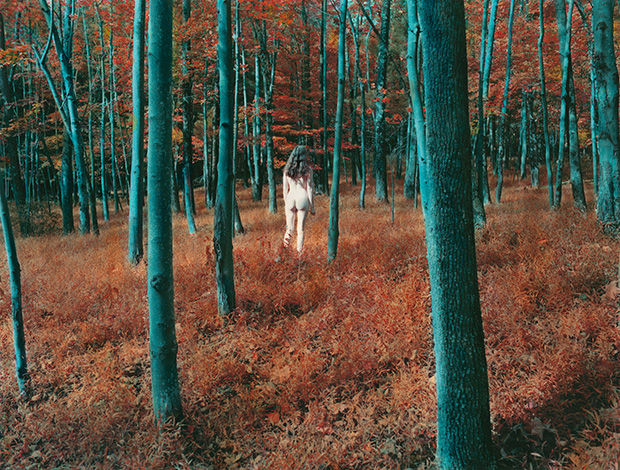 New York City-based photographer Shae DeTar began painting on snapshots as an adolescent, overlaying images of real life with ethereal brushstrokes. As an adult, she brings this childlike sense of experimentation and play to every frame, in which nude women frolic amidst the wilderness bathed in preternatural shades of the rainbow.

At thirty-one, DeTar left her day job with no clear intention of becoming an artist, embarking on the new line of work with an open mind and spontaneous spirit. Most of her images, she explains, are shot on color film, developed, scanned and printed before she applies the pigment, which can come in the form of acrylic, gouache, or oil paint, ink, and even charcoal. After the scene is colored, she scans it once again before its final printing.

Her subjects, or muses as she calls them, are either her friends or collaborators discovered from casting calls posted over her Instagram account. When she lived in California, she and her lasses would take to the mountains, while these days they normally flock upstate or wander along the banks of the Delaware River.

Ultimately, DeTar’s earthy locations give way to her yearning for the unknown, transforming into mysterious expanses that exist outside of any clear confines of space and time. She is motivated in part by the creative fruits of the past, citing Jane Austen, Edgar Allen Poe, and passages of classical music among her inspirations. Here in this imaginary nether region, artificial streaks of color blend harmoniously with the organic terrain, and the real becomes indistinguishable from the manufactured. As the female figures bare their bodies, so too are they obscured by an atmosphere of mystery and enigma.

DeTar’s work will be on view at Pheromone Hotbox, an exhibition of five female photographers, at Steven Kasher Gallery from January 22 – February 28, 2015. 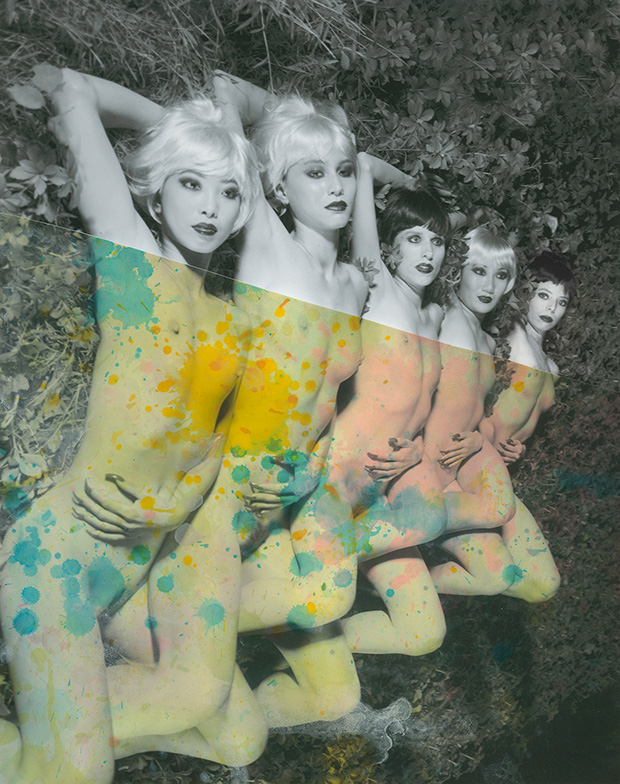 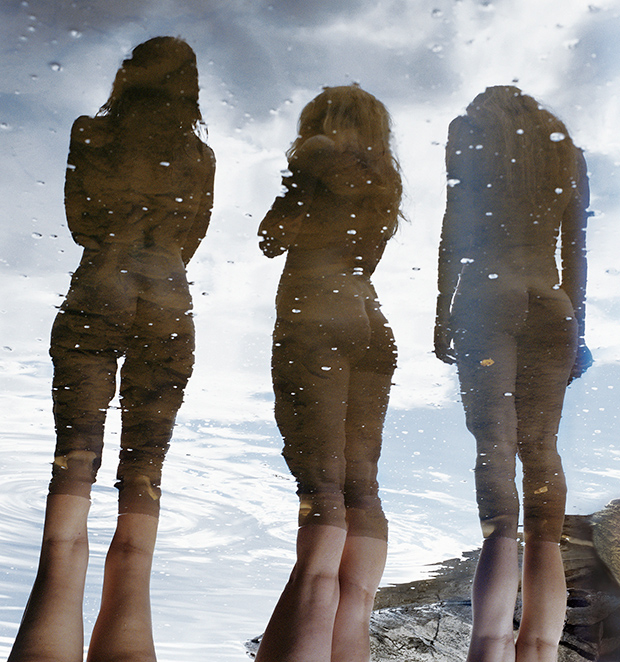 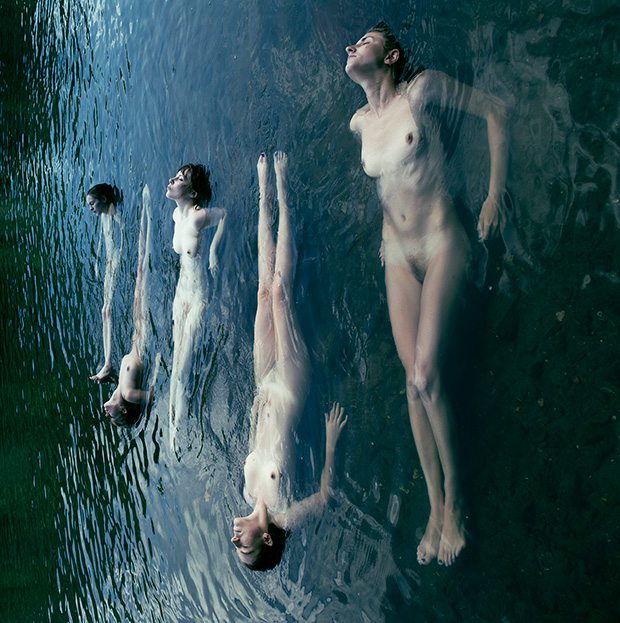 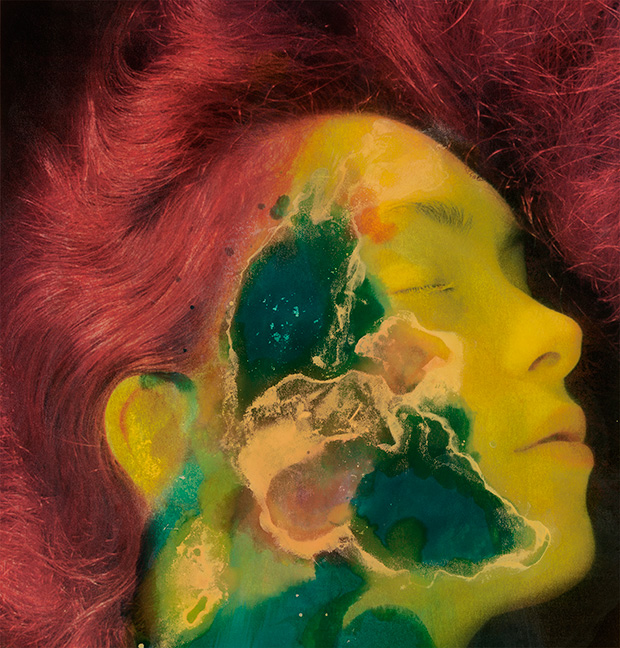 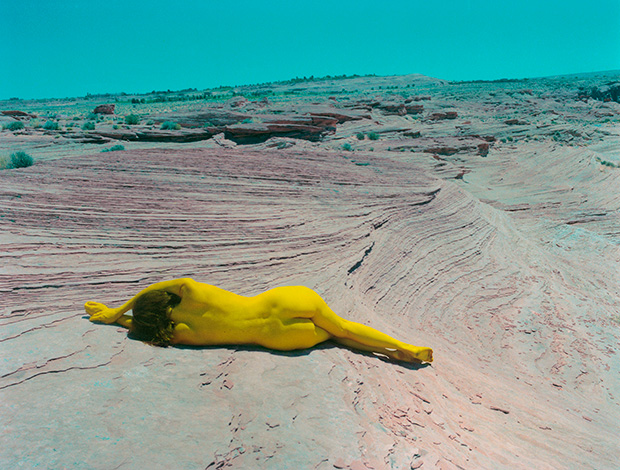 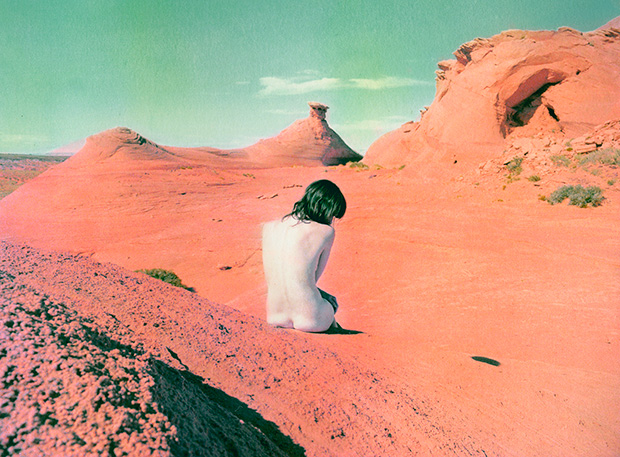 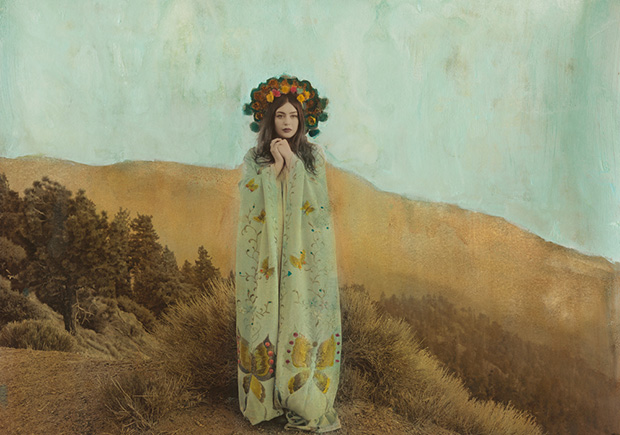 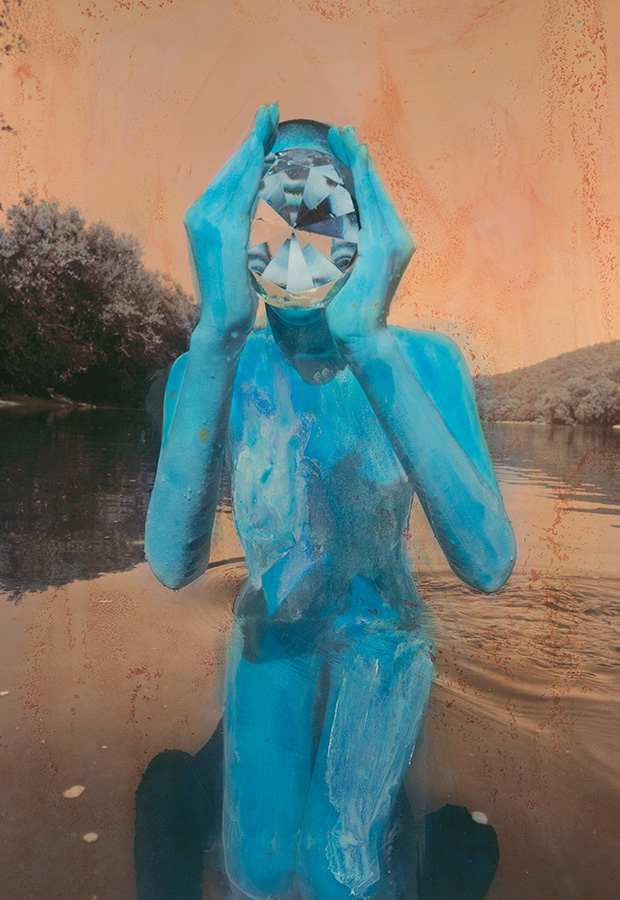 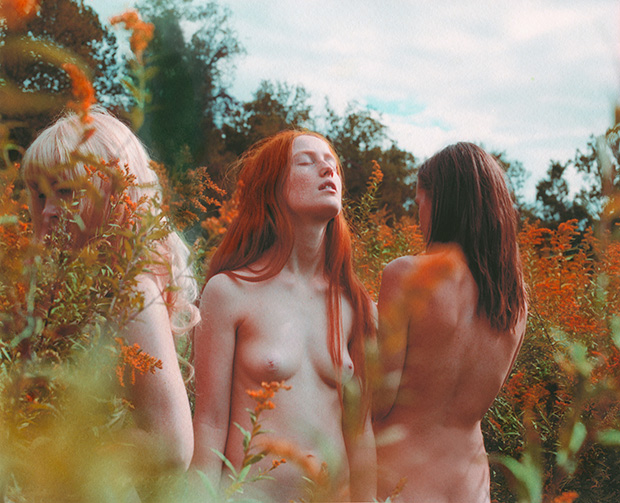