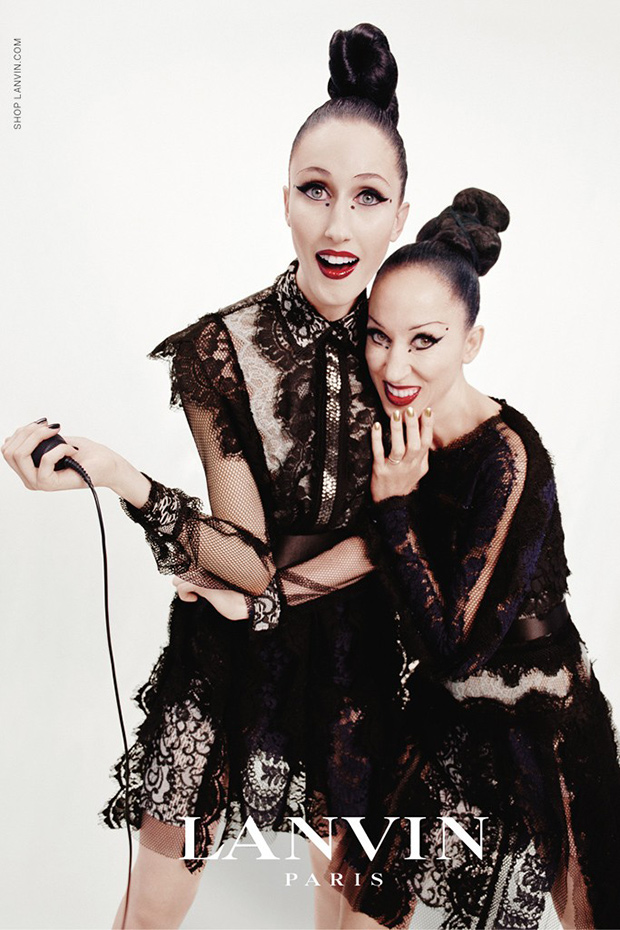 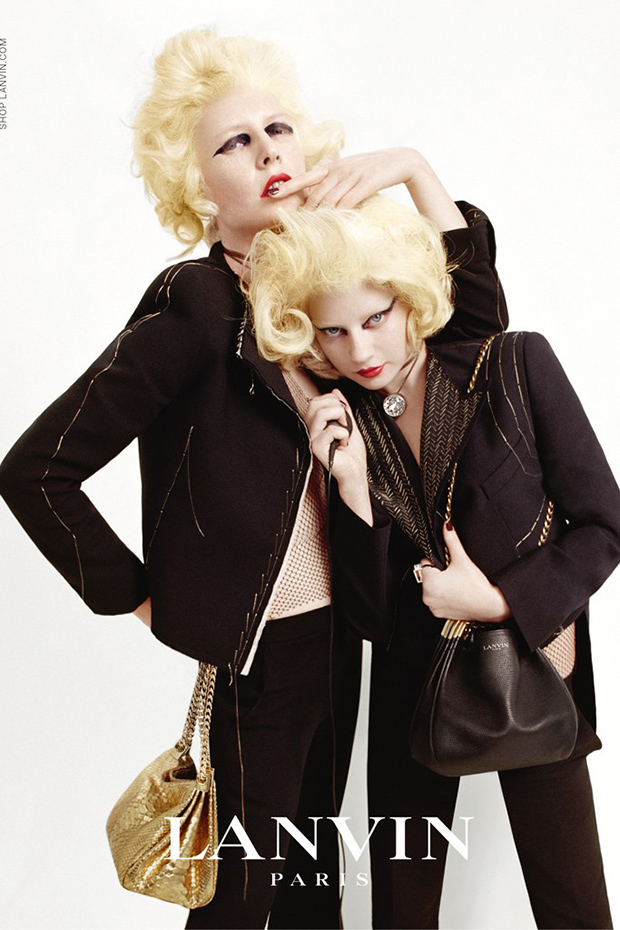 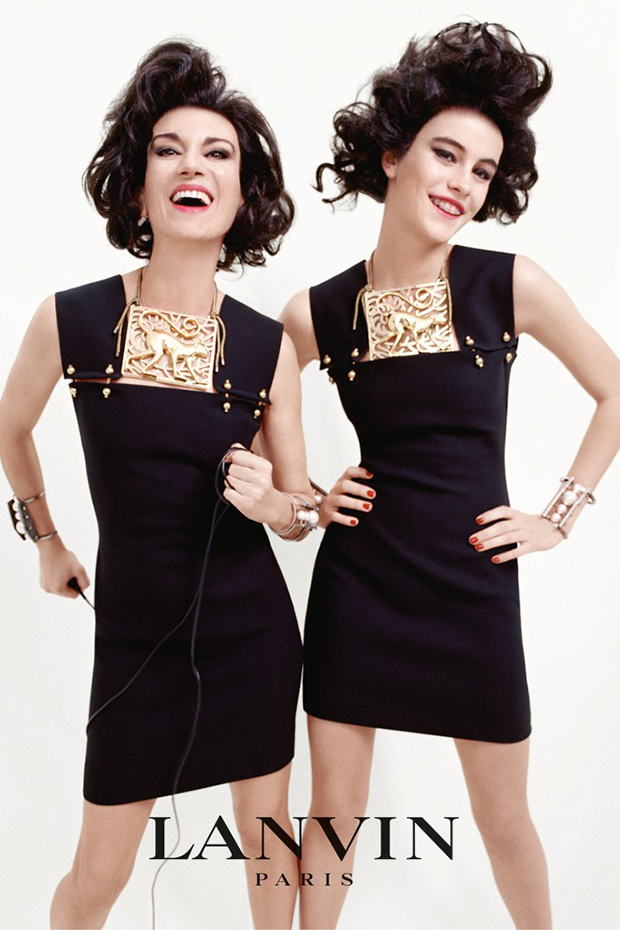 From the fashion house’s inception, Lanvin has been inspired by family, beginning with designer Jeanne Lanvin’s deeply felt affection for her daughter, who was her mother’s primary muse since infancy. In a nod to the the historic bond between Jeanne and Marguerite Marie Blanche, forever immortalized in the brand’s iconic logo illustrated from a 1907 photograph of the pair, Lanvin creative director Alber Elbaz joined forces with photographer Tim Walker to shoot a new spring campaign featuring experienced and recognizable models alongside their own daughters.

Included in the women’s campaign are model-daughter pairings Pat and Anna Cleveland, Violetta Sanchez and Luz Godin, and Kristen and Billie Rose Owen, each outfitted in a matching and complementary ensemble.

In paying tribute both to the history of the fashion house and the shared past of each individual family, Lanvin’s spring campaign is composed of moments that are entirely relatable. With the cable release making a special appearance in several of the images, Walker’s photos break through the stiffness that sometimes permeates fashion imagery to reveal something refreshingly genuine.

Images from the spring campaign will grace fashion magazine pages beginning this March, and Lanvin will release an accompanying video next month.