A Look at Life Inside the Legal Brothels of Nevada (NSFW) 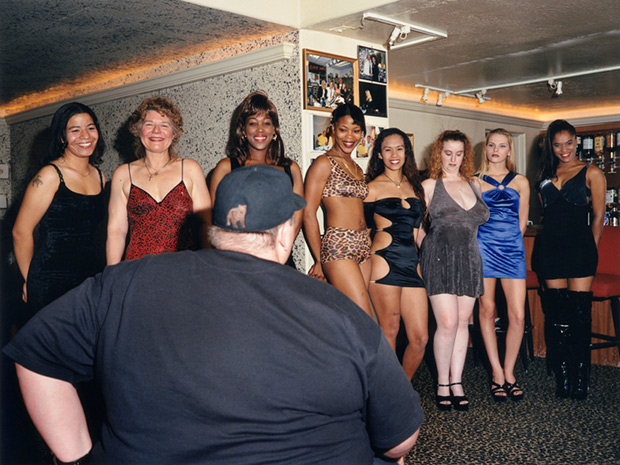 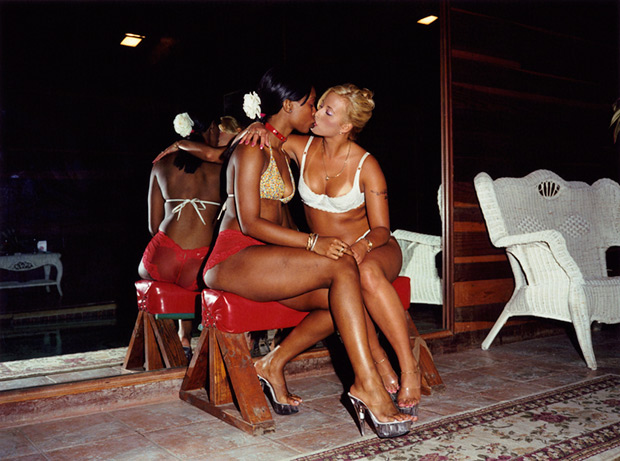 When London-based photographer Jane Hilton first walked into Madam Kitty’s Cathouse in 1998, she left all preconceived notions about sex work at the door. She gained access to the popular Nevada brothel through its madam, a fellow Englishwoman who took an immediate liking to the photographer. On the condition that she not interfere with workflow or with the house’s clientele, Hilton was permitted to chronicle the daily goings on in the lives of its sex workers.

In 2000, after seeing Hilton’s images, BBC commissioned the artist to create ten short documentary films featuring both Madam Kitty’s and a similar establishment called The Moonlight Bunny Ranch. She gradually became familiar with the nuances of the women’s experience. When a client arrives, for example, all the women line up for consideration, and revealing clothing is frowned upon by fellow housemates. Many of the men visiting the brothel come for emotional support in addition to intercourse, and the women explained to Hilton that massages and talking often consume more of their time than sex does. For many, she learned, sex work was a way of keeping up with the cost of living or funding college tuition. Some lived outside of Nevada and would stay for few weeks until they had earned enough money to return home.

Twelve years after completing The Brothel, Hilton felt that these women’s stories still needed to be told, and she returned to Nevada in 2010 for her new book Precious, in which she presents portraits of women from eleven different brothels standing nude in their own bedrooms. Stripping them both of their clothes and the context of their work, she cuts beneath perceptions of the sex industry to reveal the fears, desires, pain, and resilience of each woman. She draws inspiration from master painters like Johannes Vermeer, whose sunlit interiors imbued the domestic feminine figure with a sense of reverie and longing.

For Precious, Hilton got to know the women before taking their portraits. She worked alone with each woman so as to foster an atmosphere of trust and safety, and after working long hours, she was often permitted to stay in the brothel overnight. For many of the women, says Hilton, the shoots were “like a form of therapy,” and they allowed the women a chance to be vulnerable and to share pieces of their personal histories. While one joined the brothel in order to provide for her unborn child, another turned to sex work as a means of coping with a sex addiction that had become an area of contention between herself and her boyfriend.

Hilton’s images are at once voyeuristic and reserved, born from consent, mutual respect, and the impulse to connect with and to understand her subjects. She illuminates the lives of these women without offering any definitive answers about their careers, their relationships, or their futures. Instead, she hones in on the nuances of each character, cutting through the stigma that surrounds sex workers to address the trials and uncertainties that come along with a profession that obscures the boundaries between intimacy and labor, legitimacy and exploitation. 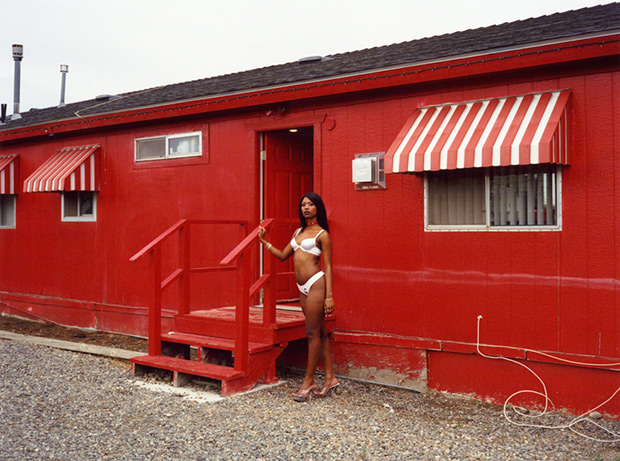 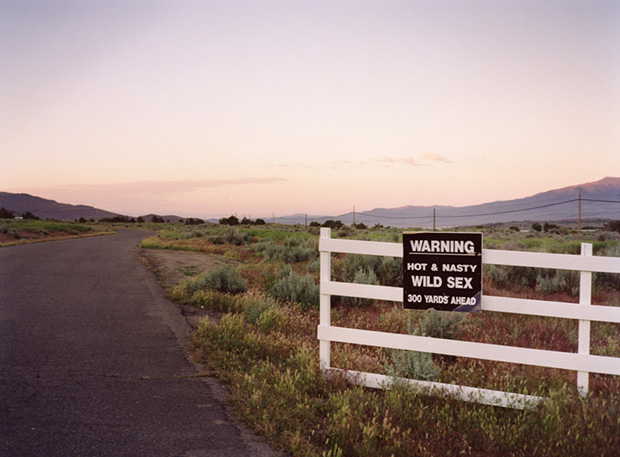 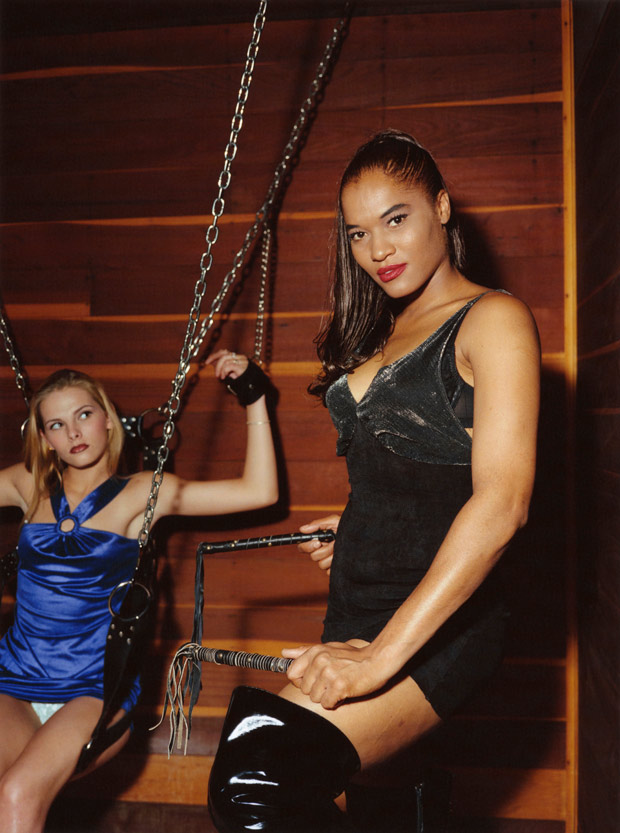 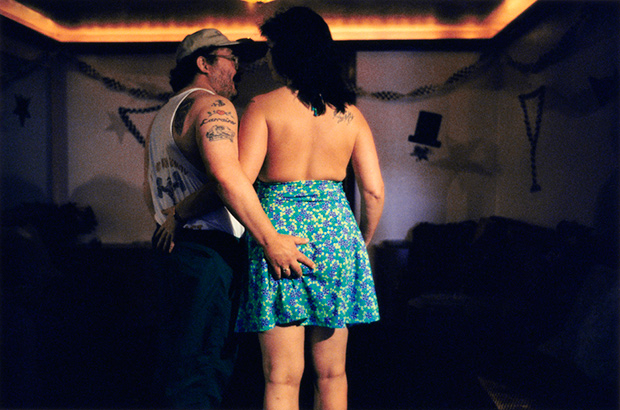 ‘The Agreement’. Girl and Client. 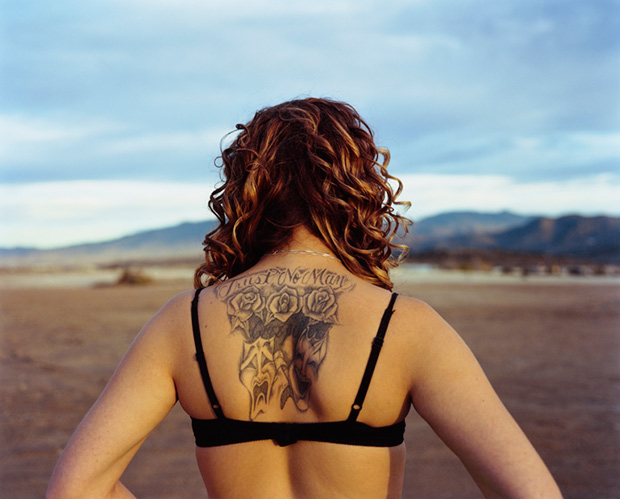 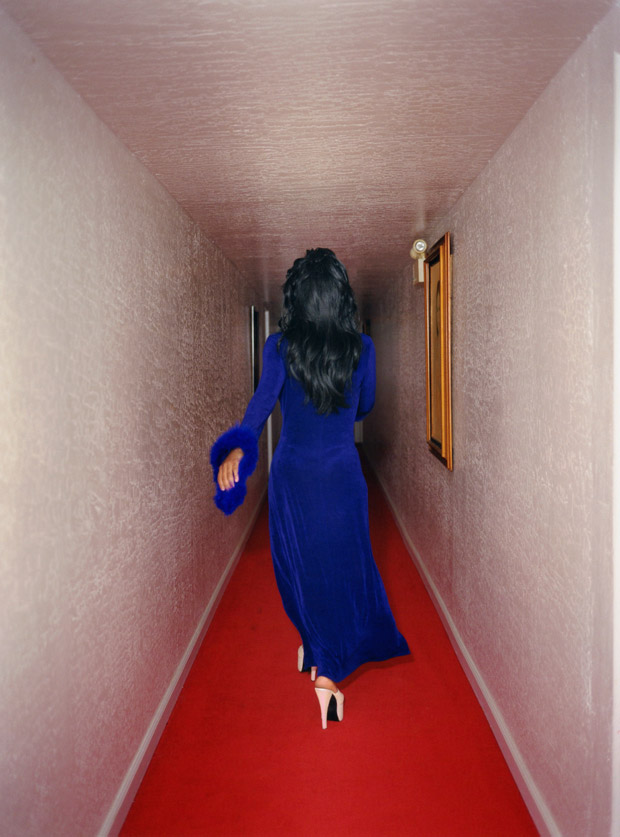 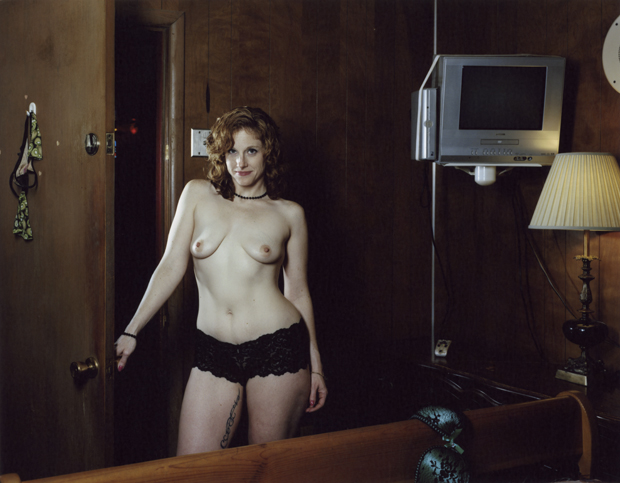 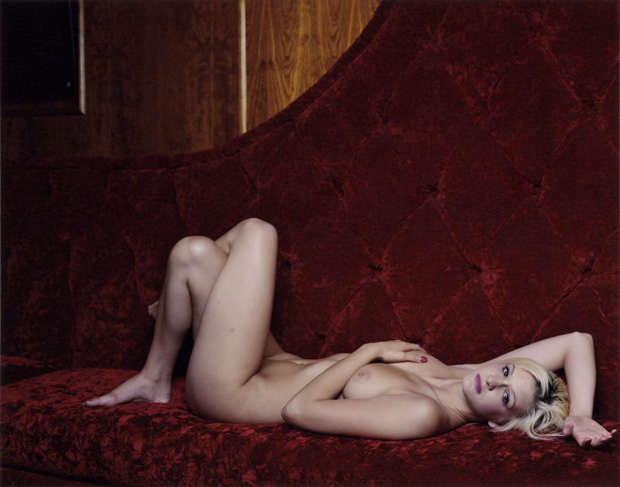 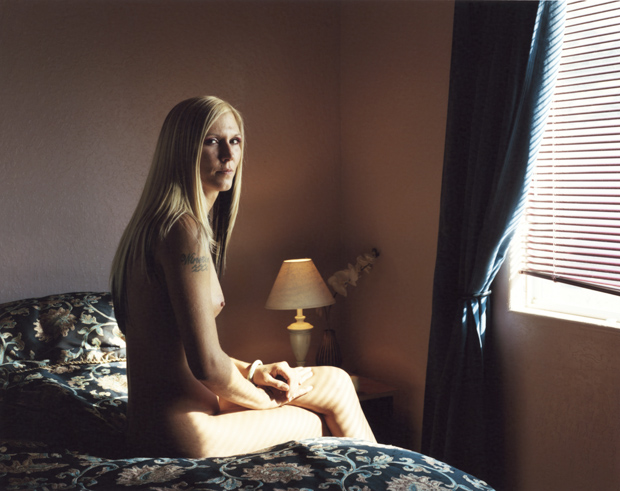 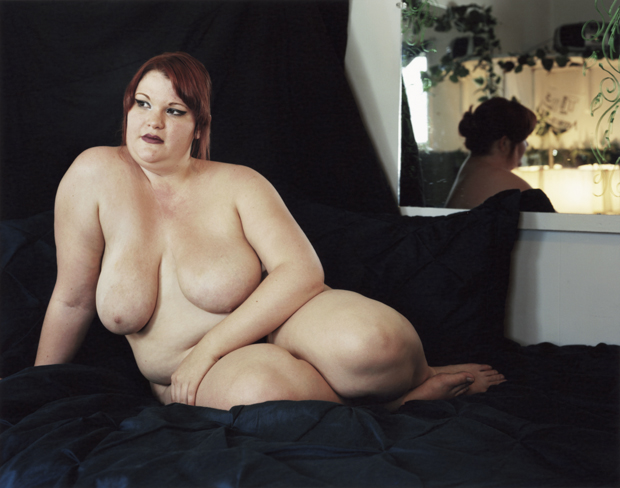 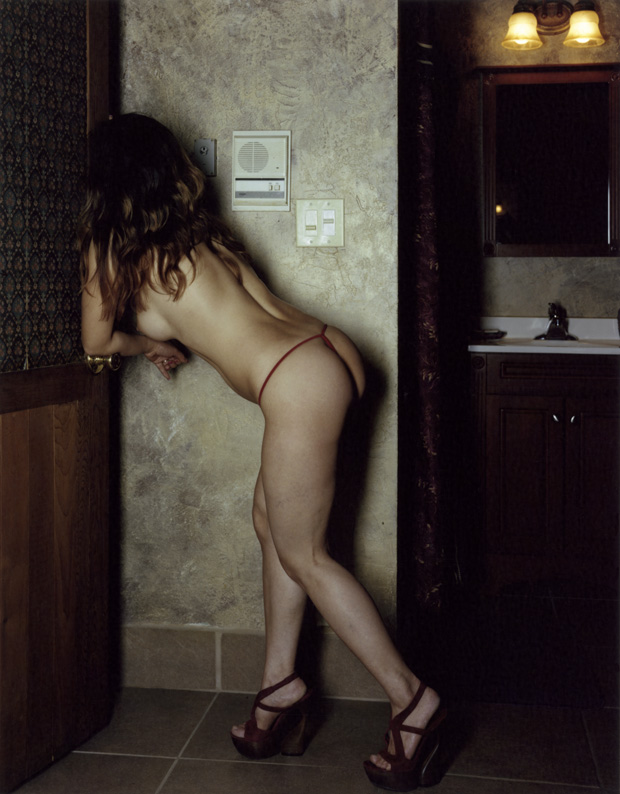 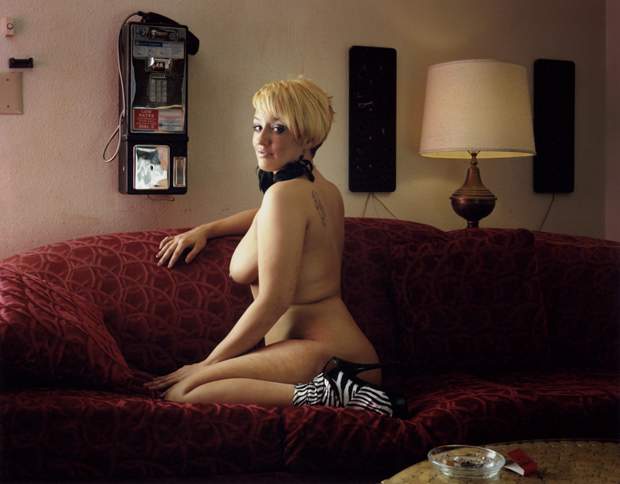 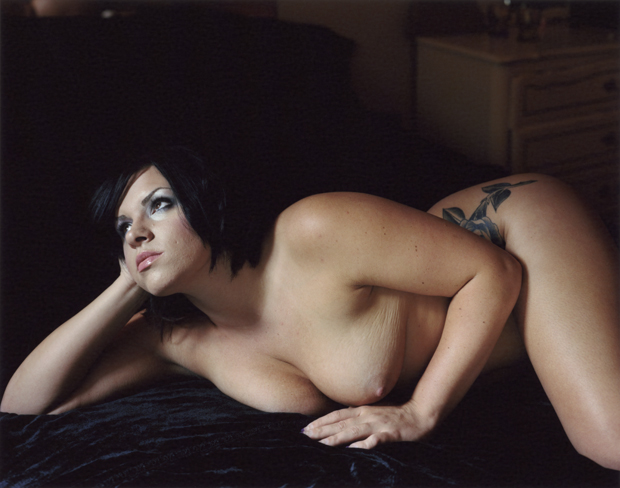