Strange and Unnerving Photos Capture the Chaos of Life and Death 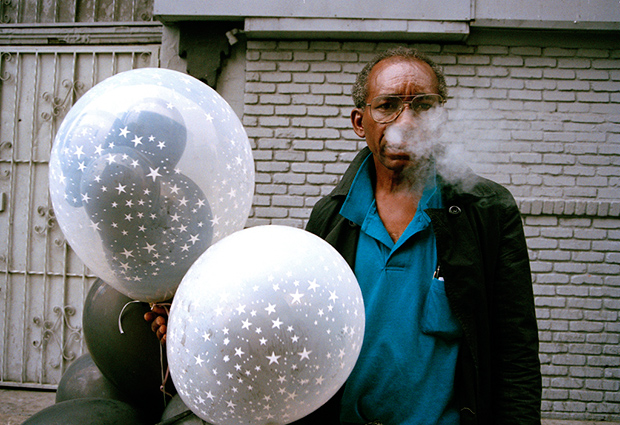 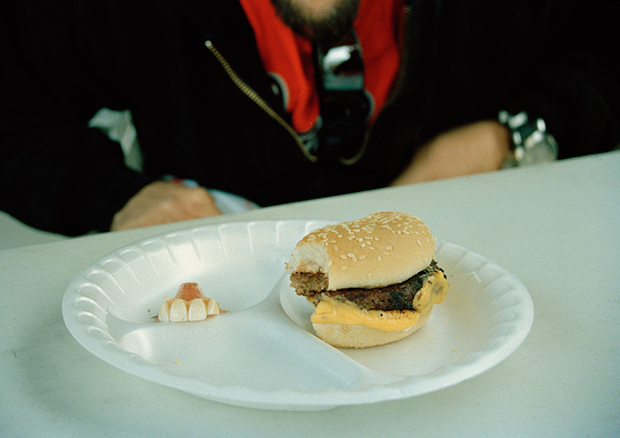 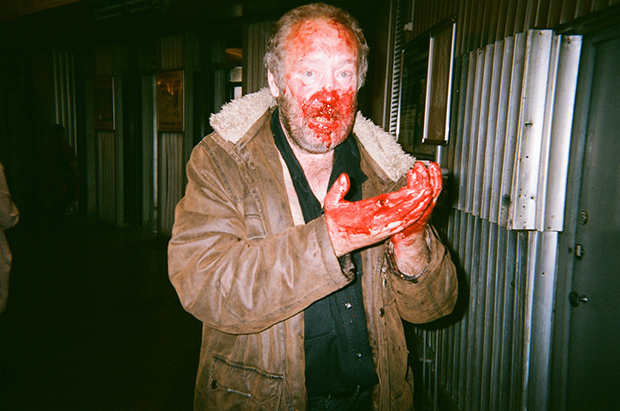 For Everything Is Fine, San Diego-based photographer Brooke Frederick unearths violent aspects of the familiar, recording quietly obscene moments in the lives of unsuspecting strangers she encounters during her travels. Navigating such diverse regions as California, Costa Rica, Berlin, and Russia, she traces the grotesque and beguiling threads that ultimately bind us together.

Frederick’s process is spontaneous and unencumbered, and for this series, she avoids any conscious staging. Only on occasion, she admits, does she court her subjects and ask permission to shoot their portrait. She is drawn to scenes that toe the line between hilarity and revulsion, to accidental happenings that reveal the glaring underbelly of culture, place, and the self.

Plunging dizzyingly from black and white into color, from one continent to the next, Frederick abandons poetry for cacophony, quietude for an insatiable restiveness. In this preternatural realm, death and decay are rendered in vivid technicolor, and the lines between hysteria and sobriety are inexorably blurred. Frederick elegiacally punctuates these accelerated instants of climax and cruelty with rare moments of stillness and tenderness, inviting us to reflect upon the absurdity and derangement of the human condition. 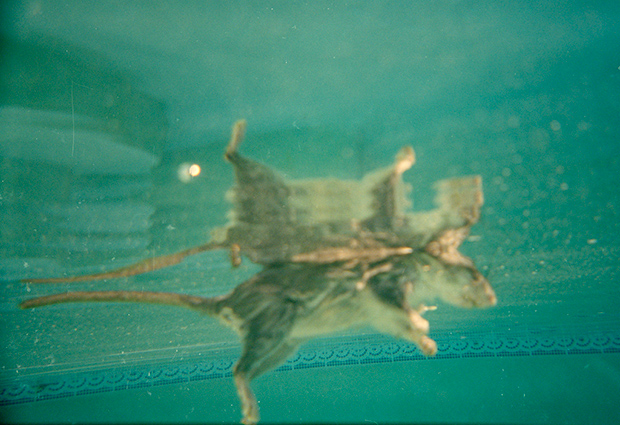 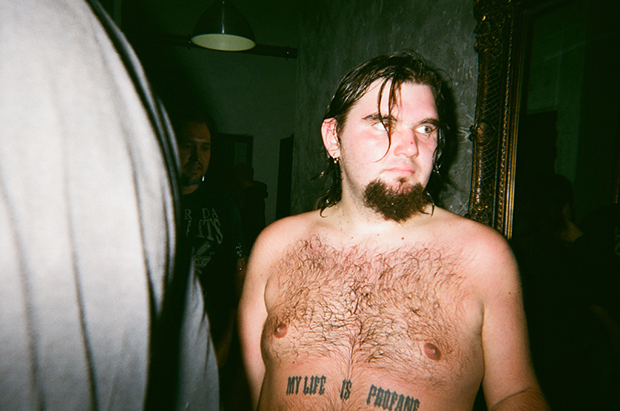 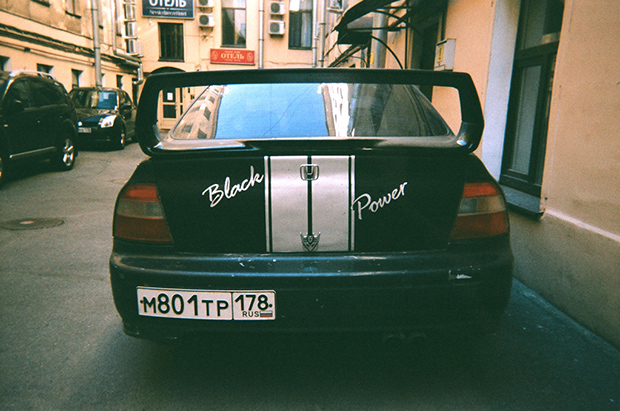 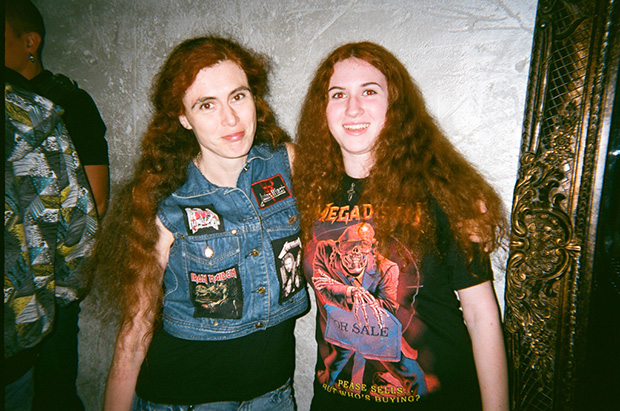 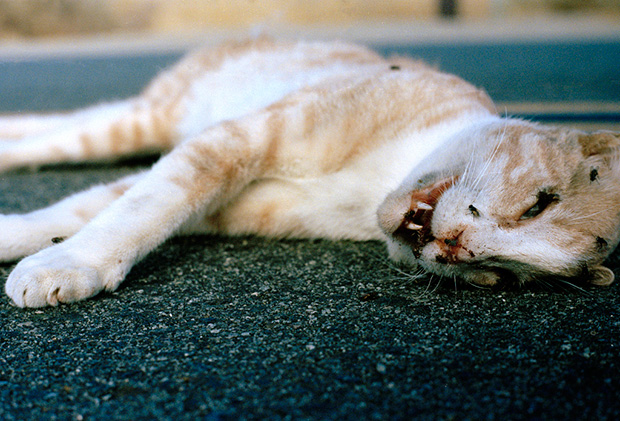 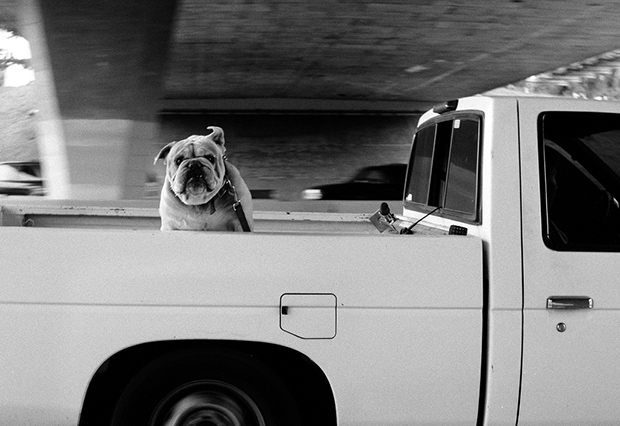 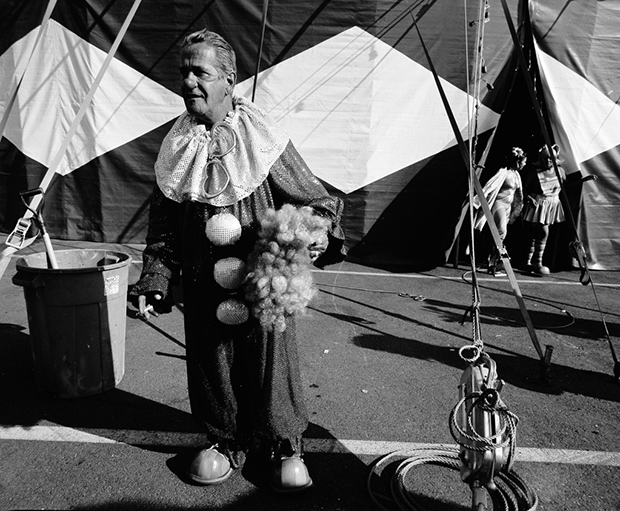 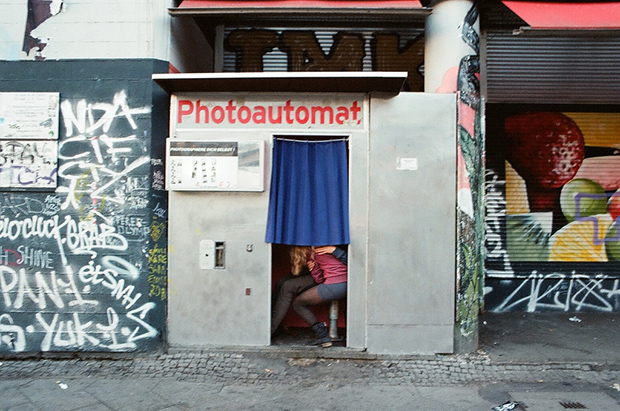 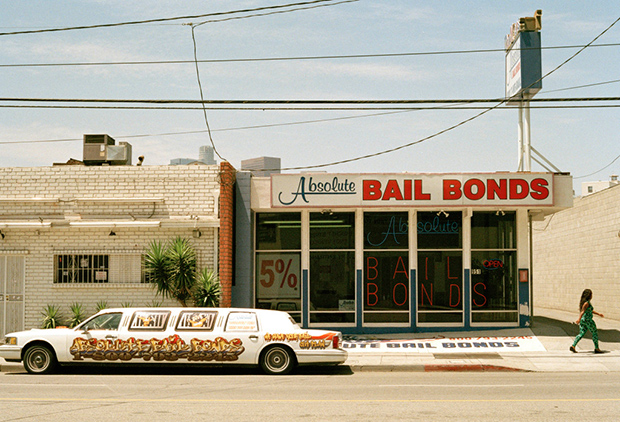 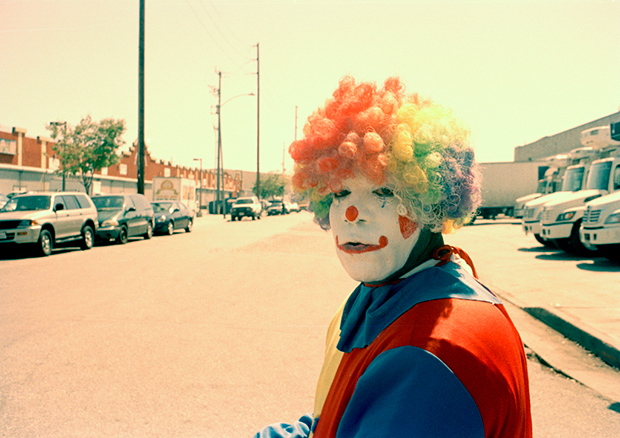 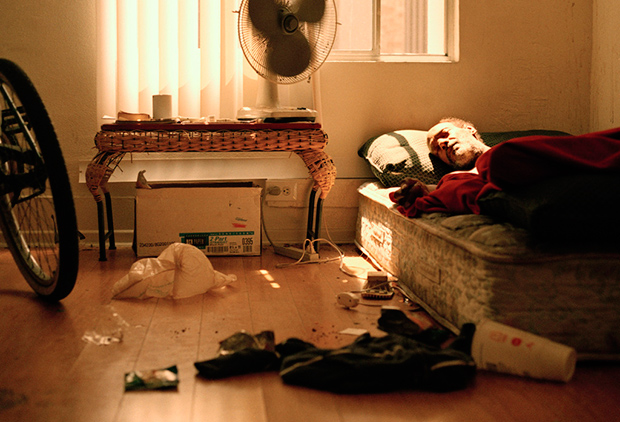 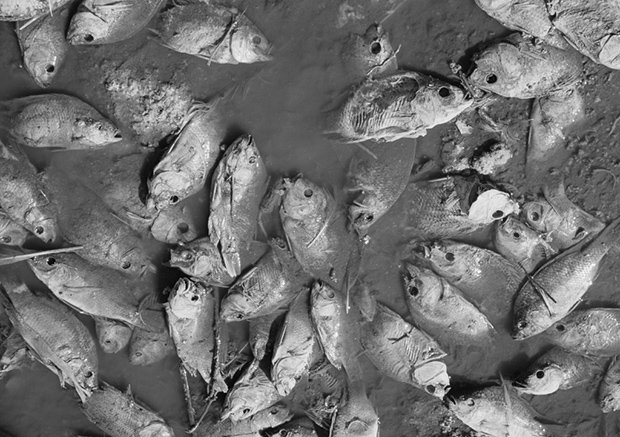 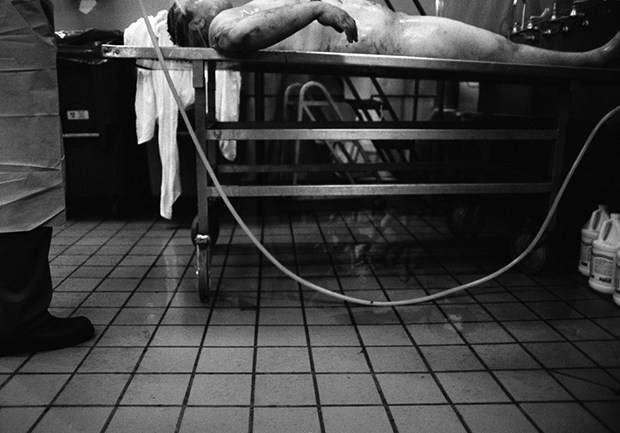