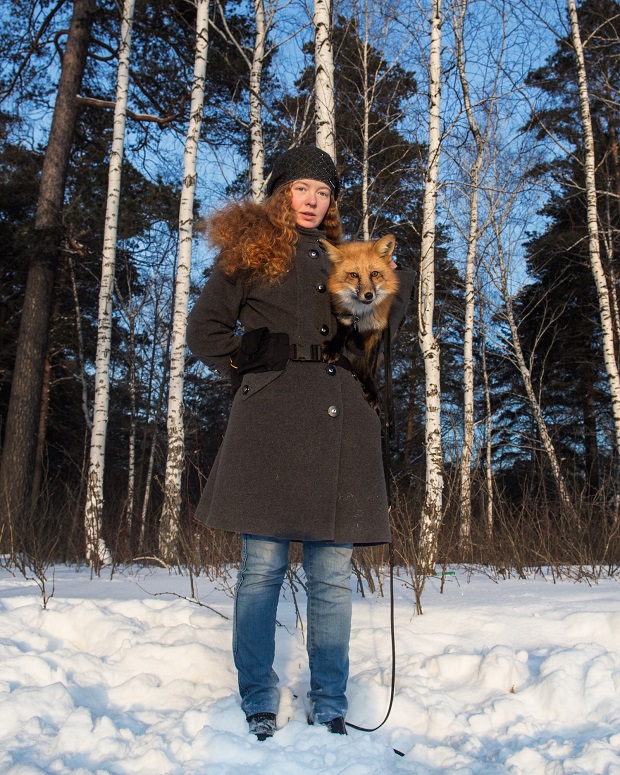 Genetics graduate student Irina Mukhamedshina poses with her pet and thesis project Viliya, a domesticated fox who lives with her. Her research focuses on training  genetically manipulated foxes. The Institute of Cytology and Genetics one of the most prominent in Akademgorodok, known for Dmitry Belyaev’s decades-long experiment to domesticate wild foxes. 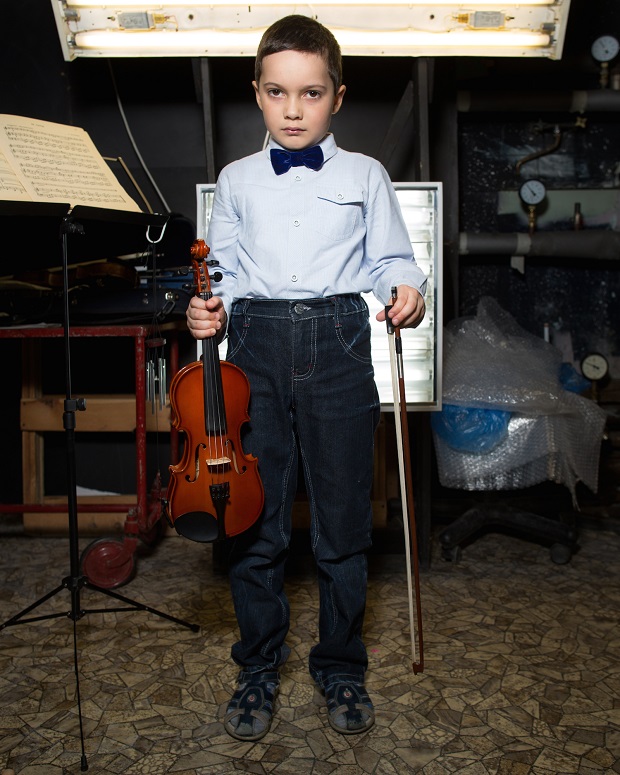 Sasha Vasiliev, 6, prepares before a violin recital in one of Akademgorodok’s oldest buildings. 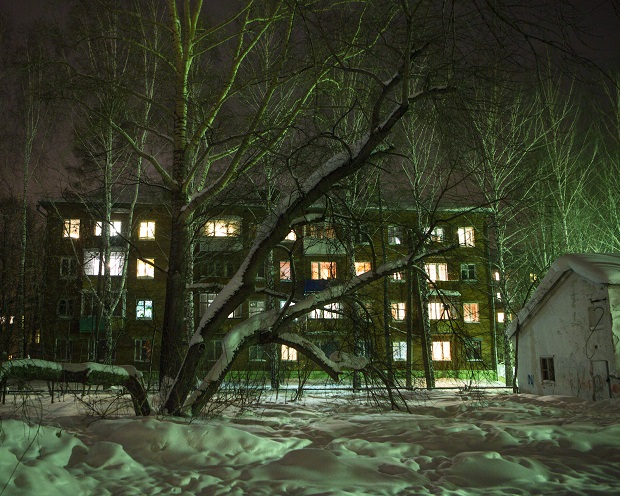 An apartment block in Akademgorodok at night. The town was conjured from nothing by Soviet leaders in 1957 as a meritocratic haven for intellectuals. It featured larger apartments than most Soviet towns at the time.

Somewhere far away, 3,400 kilometers east of Moscow, there is a town called Akademgorodok. The name means ‘Academy Town,’ and it was founded in 1957 to house some of the brightest minds in the Soviet Union. After the fall of the communist regime, most people left the area for better work in the West. These days, Akademgorodok is experiencing a period of revival and it is quickly becoming a hub for 21st century Russian innovation and entrepreneurship. American photographer Grant Slater went there and documented the work, the people, and the atmosphere of the place in a photo series called Silicon Forest.

Following the brain drain of the 90’s, the citizens of nearby Novosibirsk, Russia’s third largest city, transformed Akademgorodok  in a commuter town. Even then, Novosibirsk University remained an important institution, so when the Kremlin took steps towards the revival of the town– this time focusing on start-ups instead of nuclear science– long-time professors, engineers and physicists took to the streets in protest.

Today, the main institution in Akademgorodok is Akadempark, a 13-story start-up incubator. Start-ups earn a position here by successfully pitching their ideas during winter and summer academies, and they are given one year to make their company profitable. The town is quickly changing, but even though steps are being taken and progress can be seen, Silicon Forest is still a long way from Silicon Valley. 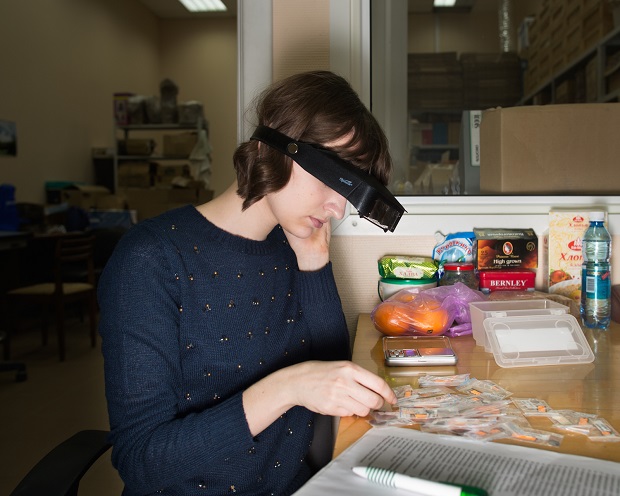 Institutes of the Russian Academy of Sciences surround the incubator. Academics there study everything from science to humanities. Anna Bolshakova, a numismatist, reviews ancient Slavic coins she collected during a field expedition for her studies at the Institute of Archeology. 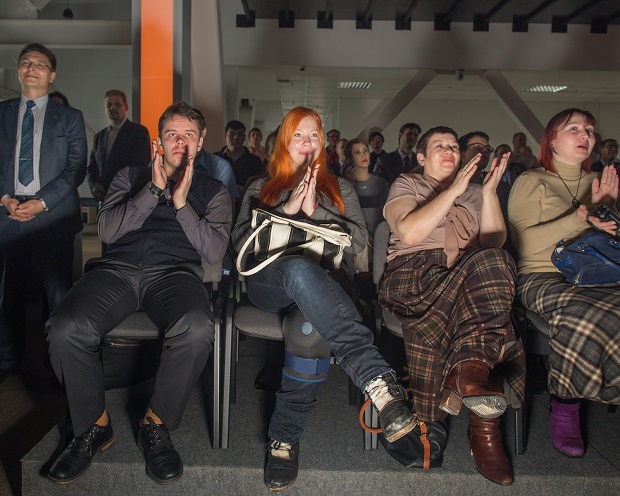 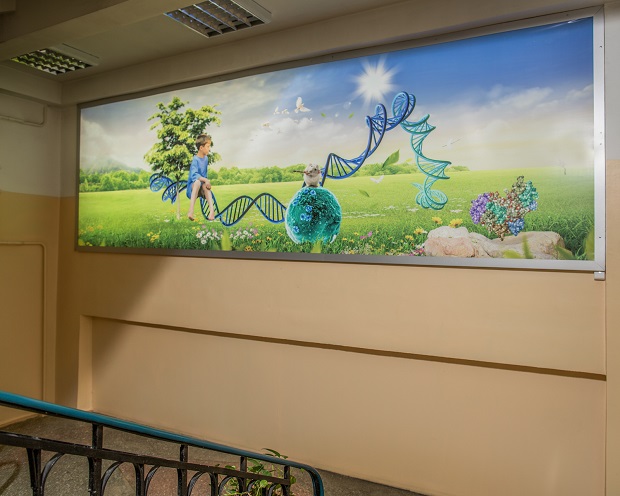 A mural in the stairwell of the academy’s Institute of Cytology and Genetics. 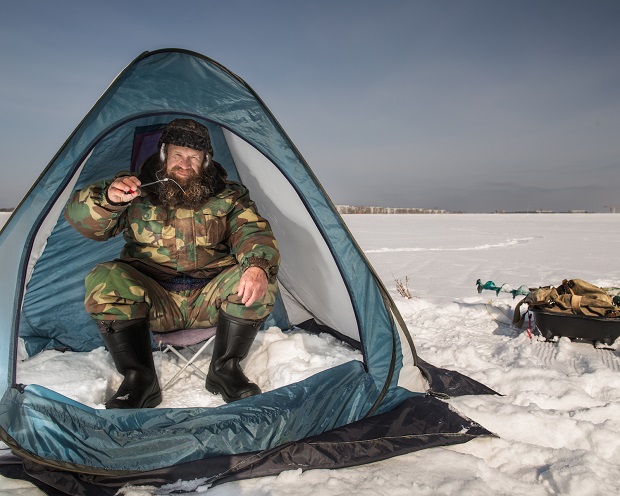 Feofil Zhuravel, a retired professor of mechanical physics, ices fishes on the Ob Sea on a sunny day. Though many academics left with the fall of Soviet Union, those that stayed hope that Akademgorodok will not lose its intellectual and quirky character to become just another sleep Russian suburb. 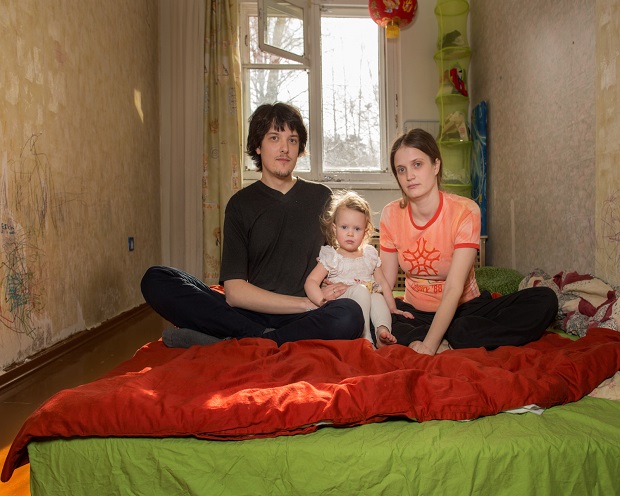 Polina and Ivan with their daughter Vasilisa in their home.Polina studied in South Korea and speaks fluent English. Ivan programs set-top cable boxes for American and Russian televisions. It’s the second tech company he has worked for in Akademgorodok. 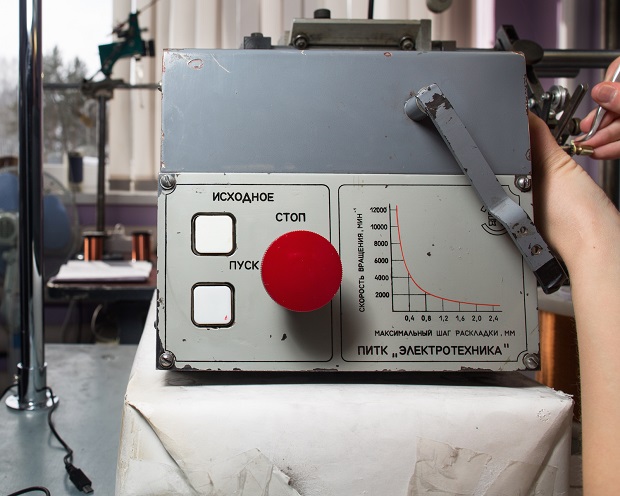 A machine is used to wind wire for transistors in the innovation center’s fabrication building. Akadempark is a cluster of buildings, one dedicated to office space, one for biotechnology and another to fabricate components that are hard to acquire in the middle of Siberia. 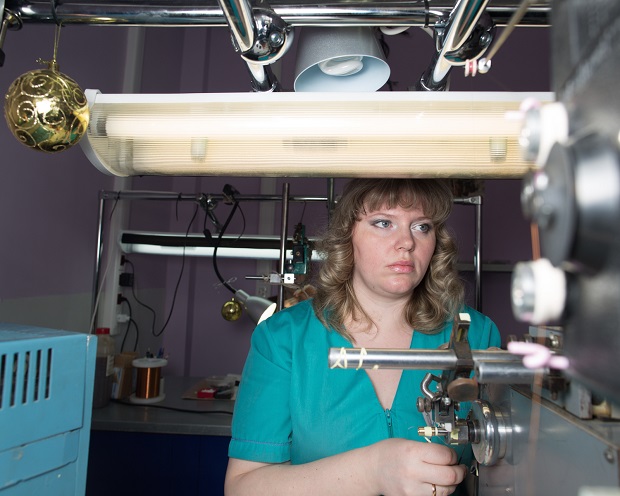 Anastasia Titova wires transistors and circuits in the bowels of a San Francisco-style startup incubator called Akadempark in the middle of the Siberian taiga. Russian government officials and local entrepreneurs started building the complex – called Akadempark – three years ago in an attempt to revive a declining Soviet planned town. 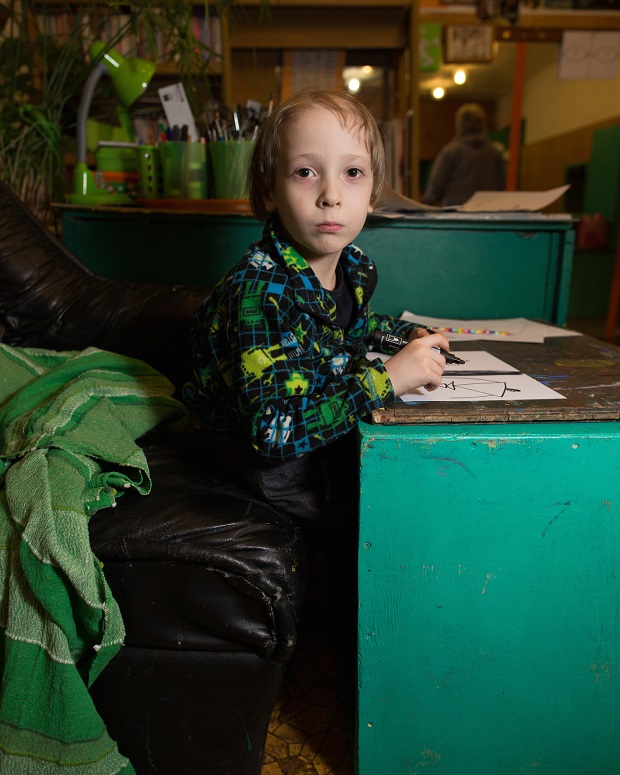 Nikita Sokolov, 6, draws frames for a cartoon he is conceiving. The daycare and movie studio where he plays is inside the first building ever built in Akademgorodok, before the town’s official beginnings in 1957. 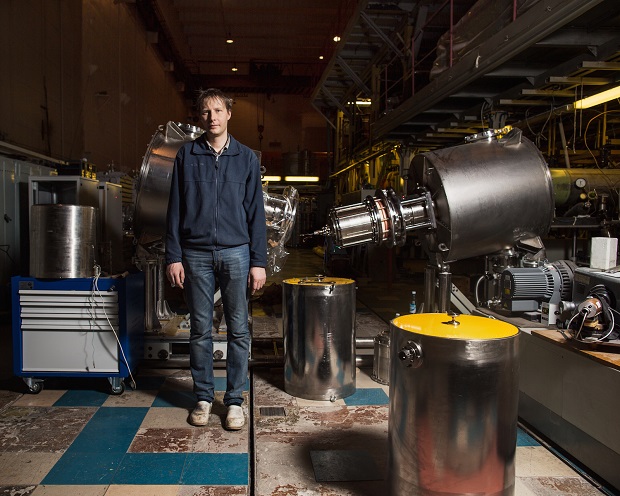 Sergey Polosatkin stands with dissembled pieces of machines that he uses in the study of plasma physics. The machine behind him is a neutron generator. 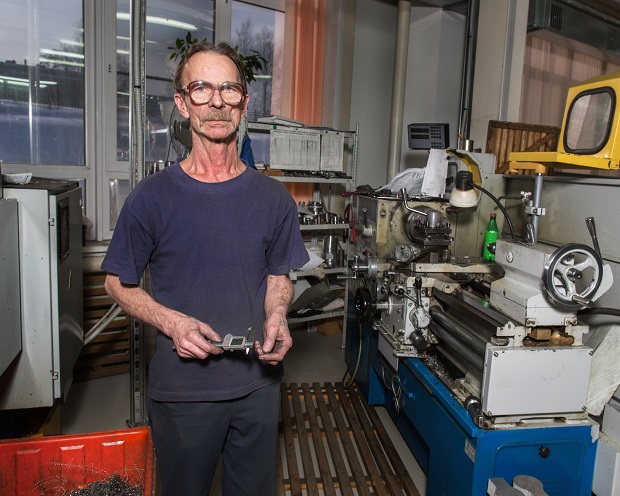 Anatoly Chernov fabricates components for inventions in Akadempark that are difficult to acquire in the middle of Siberia. 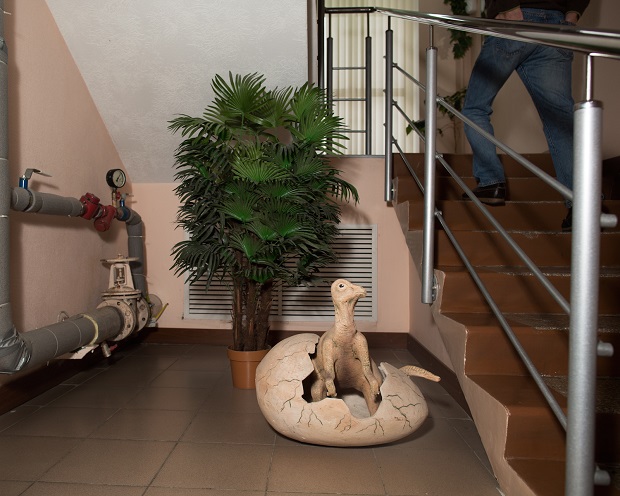 Inside the annex of the Institute of Archaeology and Paleontology, a building on the outer edge of Akademgorodok.