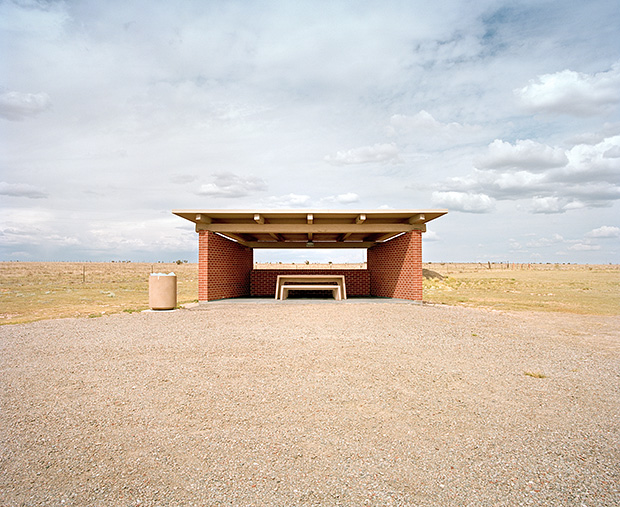 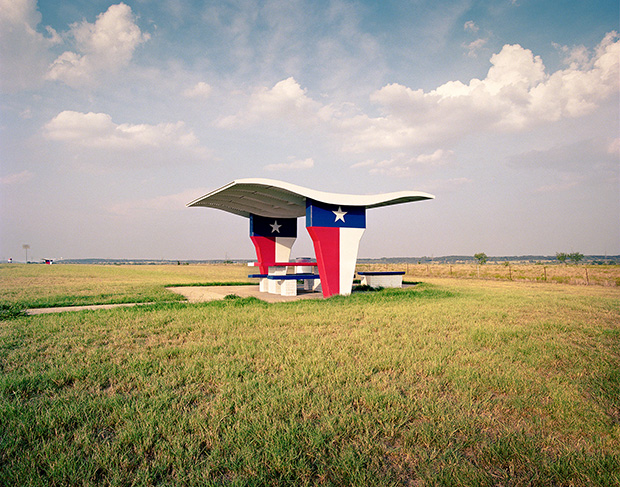 About a year and a half ago we featured Austin, Texas based photographer Ryann Ford’s documentation of the vanishing rest stops in America. Since then, The Atlantic, New York Times Magazine, and the Wall Street Journal have picked up the project. With so much positive response and encouragement, Ford has decided to turn her series into a book.

For the past five years Ryann Ford has driven all over the United States documenting America’s vanishing rest stops. She has traveled 21,834 miles and stopped at 158 rest stops in 17 states. She has amassed a collection of medium format images of rest stops in all seasons, regions, and climates. This collection serves as a typology of sorts and a record of the uniquely quirky culture of roadside America, a culture that is rapidly disappearing in favor of gas stations and fast food restaurants.

Of the project’s importance, Ford says, “When interstate highways were first built, passing up many small towns, rest stops were a way to reconnect people to the places they were traveling through. They gave small towns a chance to show their cultural significance. Rest areas have become relics of America’s roadside past. These sites not only illustrate a unique period in the American travel experience, but are significant for the architectural forms found within them.”

Ford seeks to raise funds for her book through a Kickstarter campaign that offers prints, events, and signed copies of the book to those who contribute. 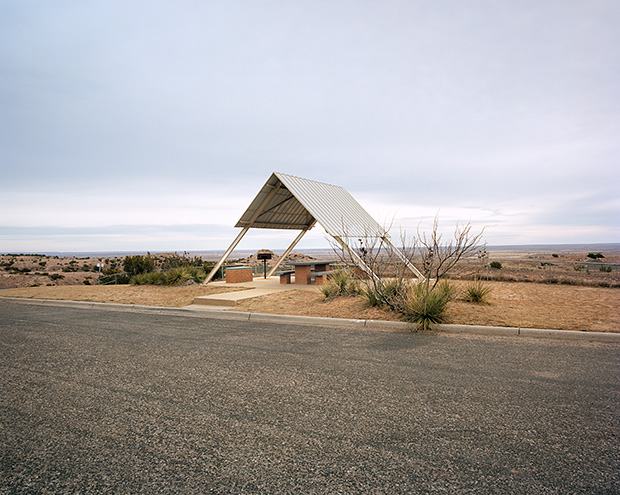 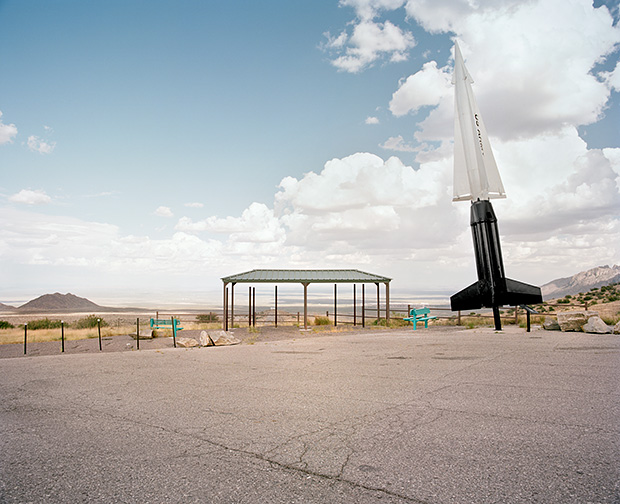 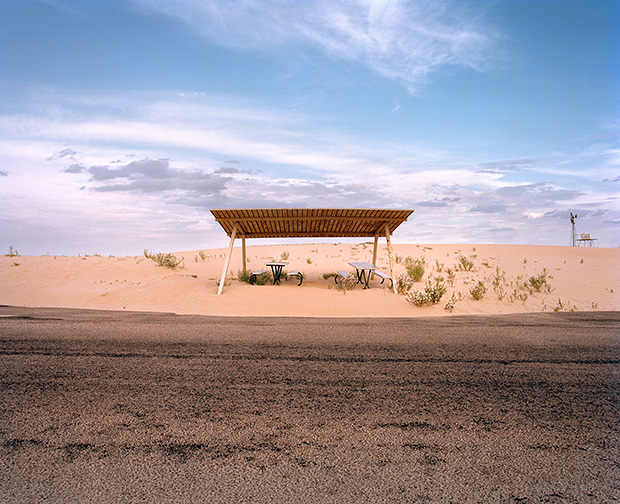 All images are © Ryann Ford