Awe-Inspiring Photos of Crashed Planes From Around the World 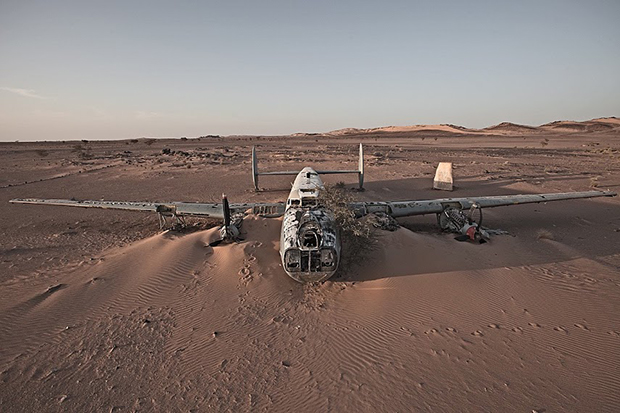 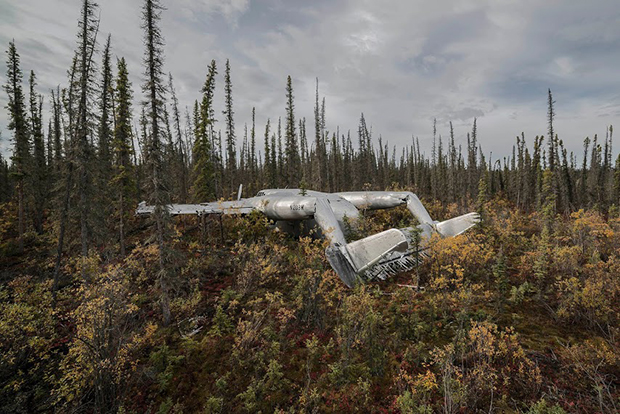 For Happy End, German photographer Dietmar Eckell scours the earth in search of forgotten plane wrecks, capturing the majestic vessels as they lie stranded amidst the deserted global landscape. Traversing the terra incognita of everywhere from the Australia to Mexico, Papua New Guinea to the Sahara, he has whacked bushes and navigated the open seas in search of abandoned aircrafts left behind from as long ago as seventy years.

Happy End arrises from Eckell’s ongoing project, Restwert, a title that translates roughly to “residual value,” in which he photographs abandoned structures of all forms. None of the wrecks resulted in a single death, and he finds most of the planes on pilot forums, where veteran pilots recount their tales of fear, desperation, and ultimately of survival. In addition to these website, the artist actively checks in with government and military databases for crashes that have flown under the radar. Because of the years that separate each wreck with Eckell’s visitation, all of the places have been stranded in deserted environments, where no one has bothered to dispose of them.

Through Eckell’s lens, the manmade structures become integrated into the natural topography of each region, serving as small but potent reminders of the traces we humans etch into the surface of our Earth. The pilots and passengers of these planes all have varied narratives, with some having only suffered the shock of impact and others having contended with the trials of an unfamiliar terrain for days before rescue. Over the course of his journey, Eckell himself has lost valuable equipment, stumbled, and broken bones, lost hope and rediscovered it.

Together, the manifold planes—though dwarfed by their surrounding landscapes— tell a single narrative of impermanence, but more importantly, of resilience. As in the story of Icarus, Happy End is a story about our desire to soar like the gods, but in this version, it’s not our hubris but the fierceness of our curiosity that propels us forward, and in the place of ruin, we find endurance. 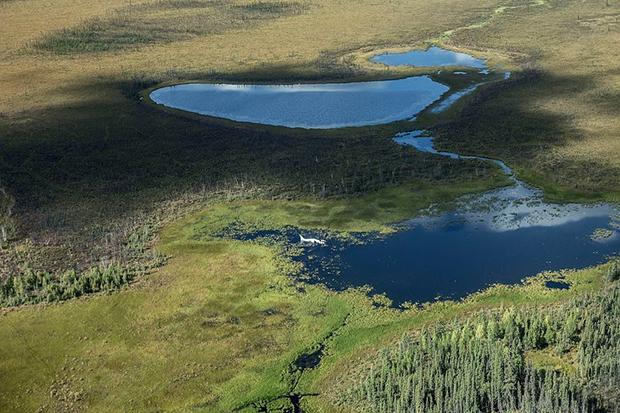 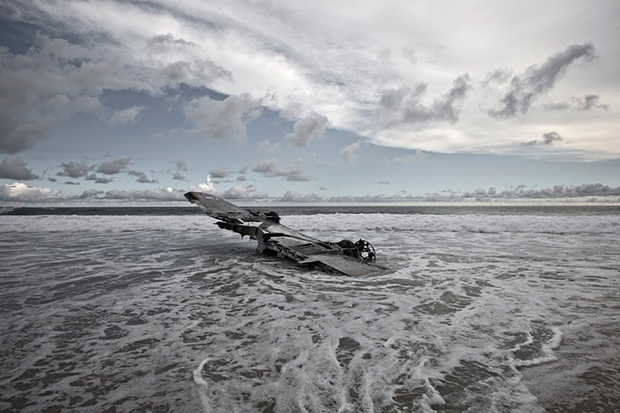 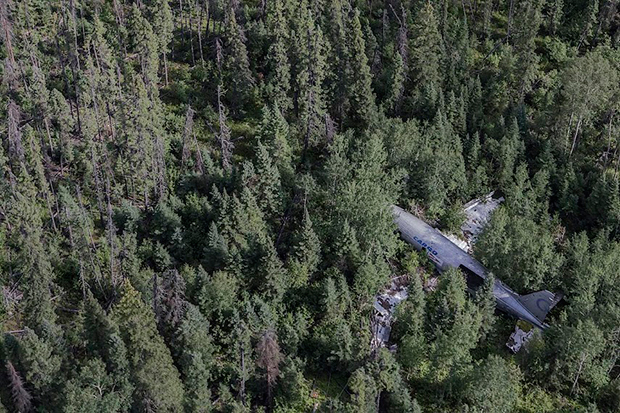 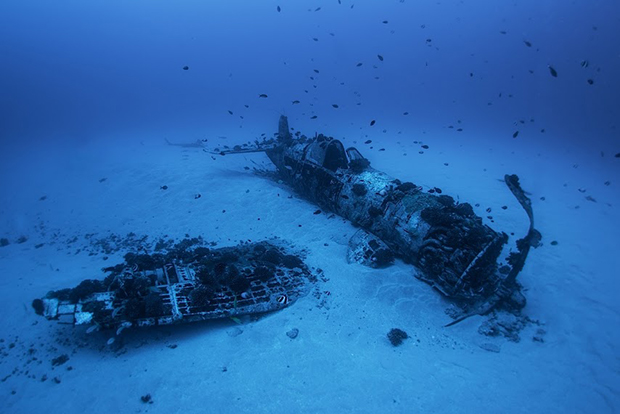 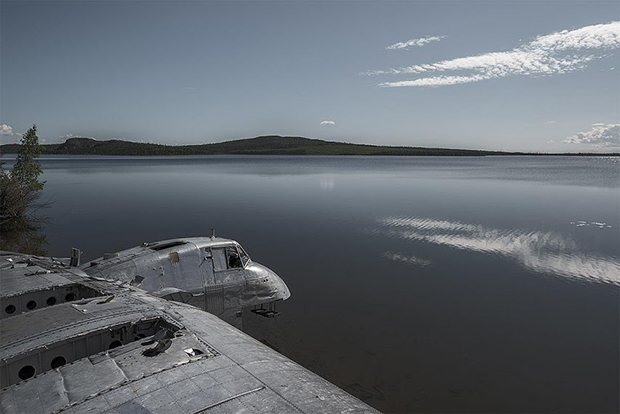 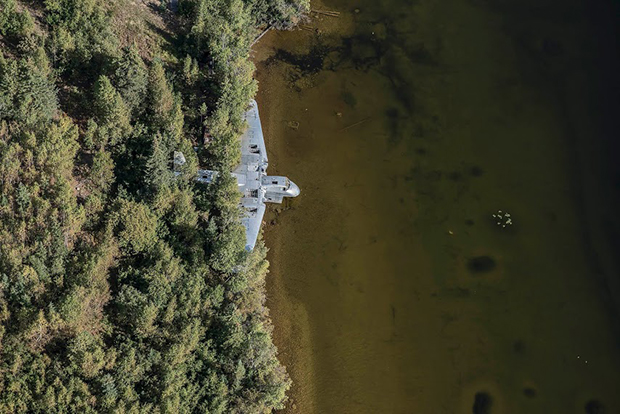 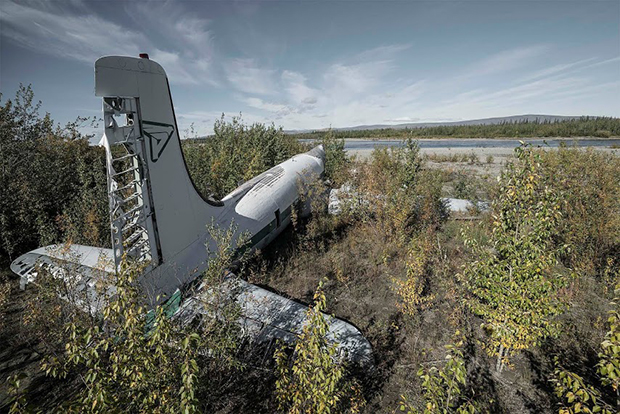 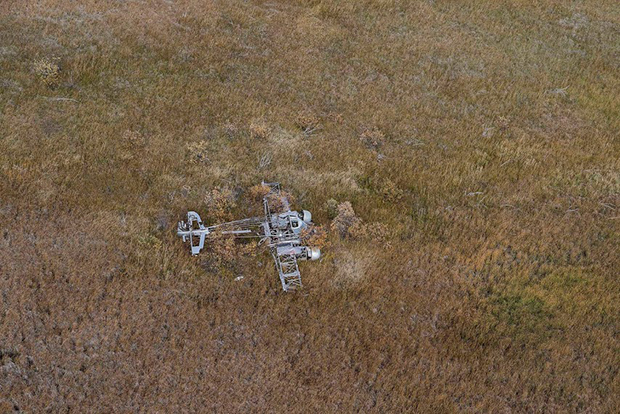 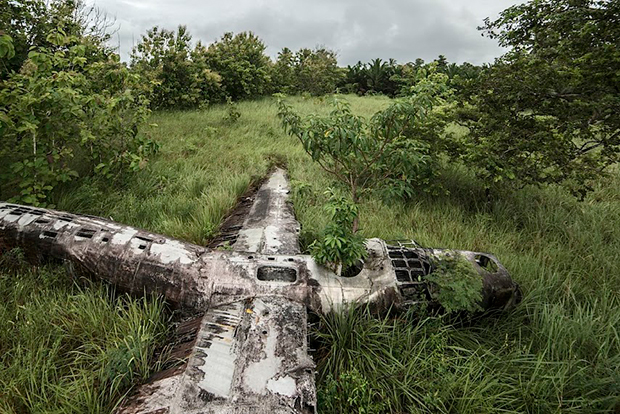 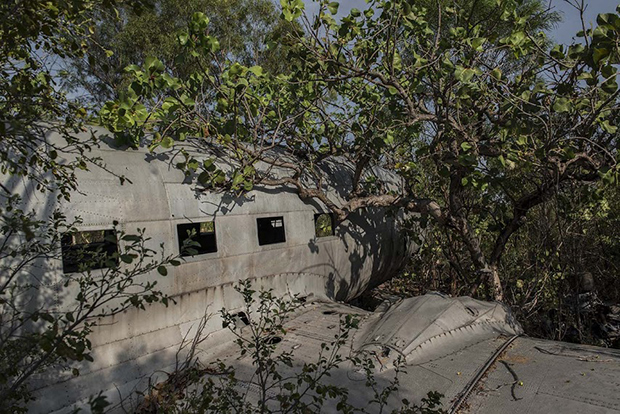 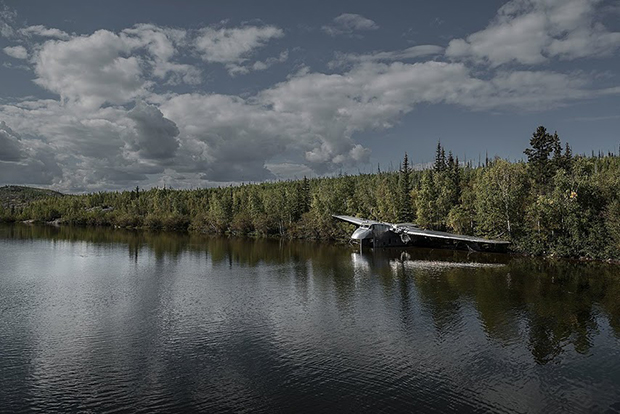