‘A Thousand and One Evil Deeds’: Photos Document the Lives of Five Boyhood Outlaws 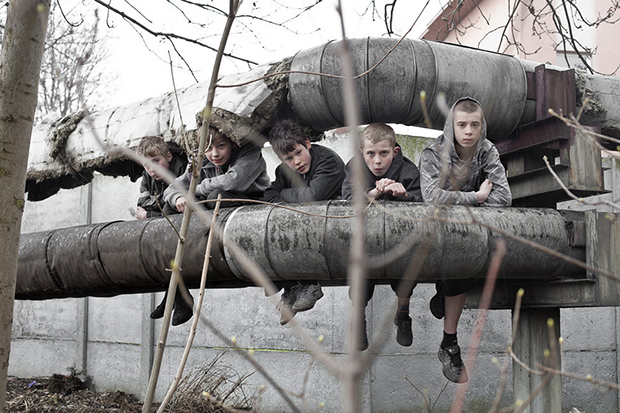 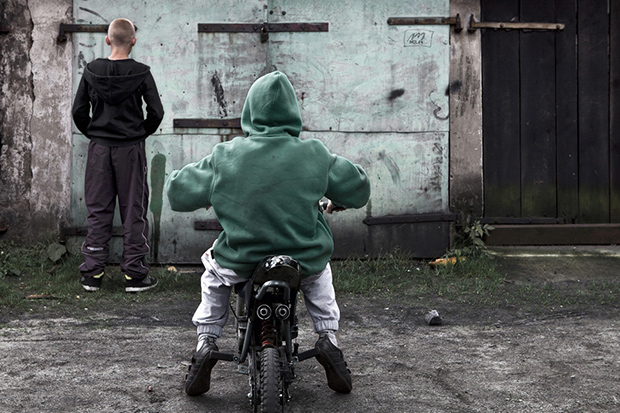 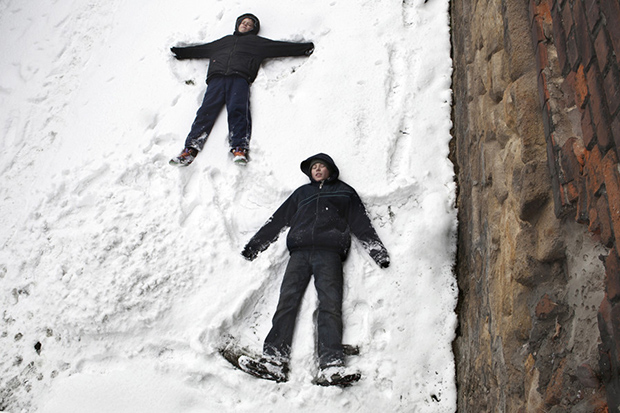 For A Thousand and One Evil Deeds, Kraków-based photographer Konstancja Nowina Konopka chronicles the days of a band of boyhood outlaws, cutting beneath their tough exteriors to reveal vulnerable moments of adolescent discovery and play. Each of the boys, known in their industrial community in Biskupice, Zabrze as rogues and lost causes, have either left school or attend very rarely, choosing to live on the periphery of society.

The boys’ transgressions range from childish mischief to a more sinister cruelty; two threw a cat over a bridge, and others broke a plate over the head of another child. Collectively, have ravaged a cemetery and burned down an outbuilding. For the most part, Konopka explains, the boys live without limits, out of the control of their parents and teachers.

The artist met the five boys twice while working on other projects in the area until she followed her impulse to document them more closely. After explaining her intentions to both the kids and their parents, she began visiting them regularly on weekends. The trust of the boys, named Szychta, Kalus, Bajlas, Mati, and Gala, was hard won by the photographer, who took them into her confidence as well, sharing with them bits and pieces of her own life. Her journey with them tested her courage and resolve; at times, she became so frustrated with their antics, which included throwing bricks, that she had to call it a day and go home.

The most painful part of the process for Konopka, however, was finishing the project and saying goodbye. For her, the boys represent a way of childhood that is quickly vanishing in the big cities, one uninhibited by the confines of the playground and home. These boys’ freedom has perhaps facilitated their wrongdoings, but it has also fostered a lifelong bond. Their group is composed of allies, of troublemakers who share all their belongings democratically with one another, from soda to cigarettes. Together, they are protected against the neighborhood bully, nicknamed “Big Aneta.”

Through Konopka’s lens, the boys are seen through a veil of nostalgia, their puerile fragility bleeding through in moments of exploration and surprise. With every passing frame, their childhood seems to slip from their fingers, causing them to band ever more tightly together. Since the project, Konopka explains, Szychta and Kalus were forced back into school, and Mati and Gala are now performing better in their classes. After the death of his mother, Bajlas lived in an orphanage for six months and was later assigned to a new family. He hopes someday to be a mechanic. 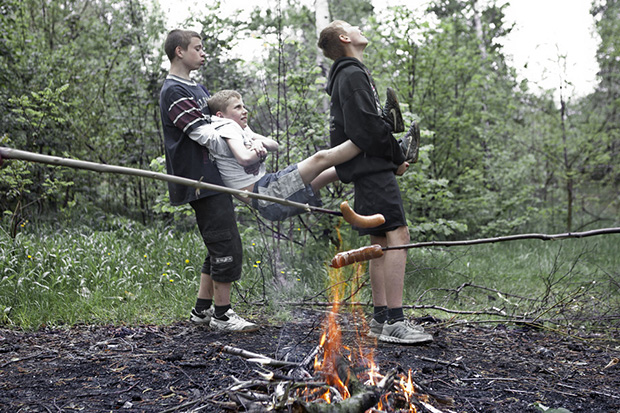 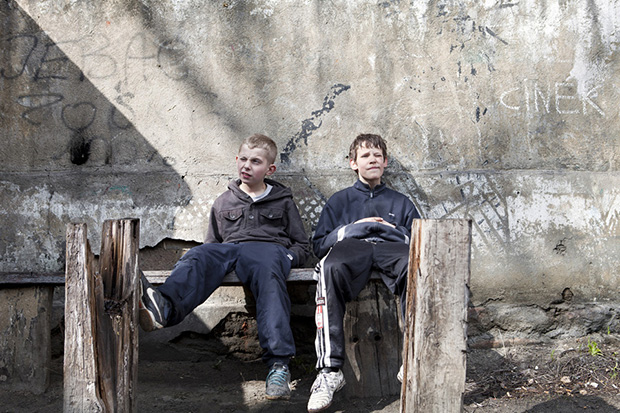 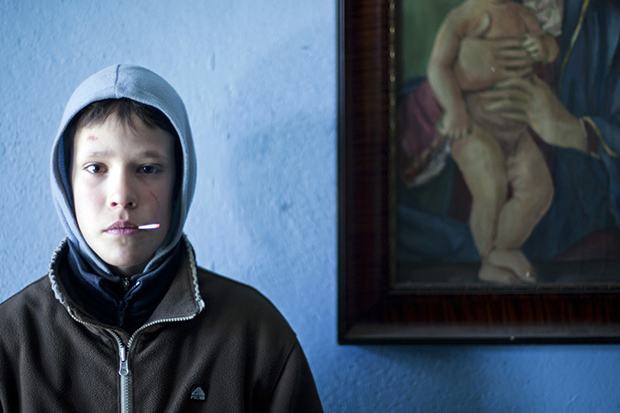 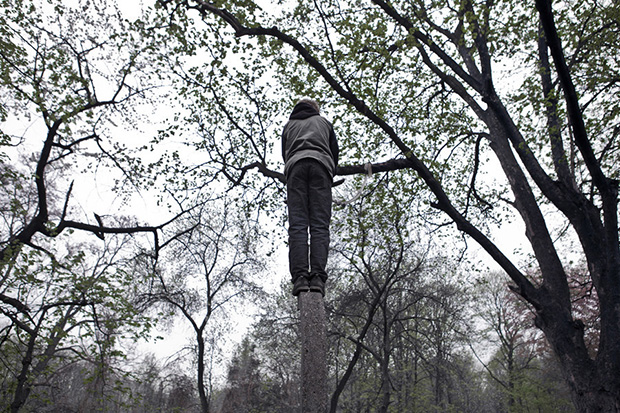 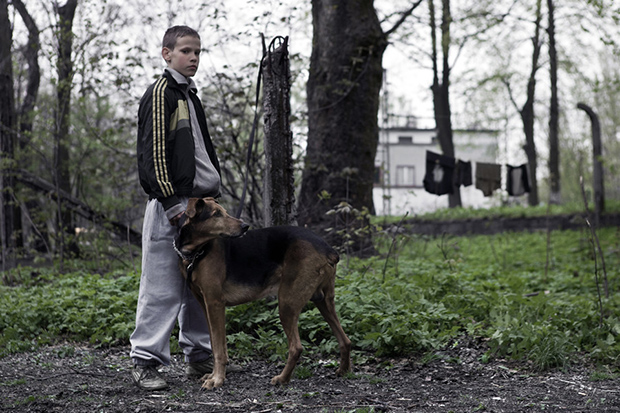 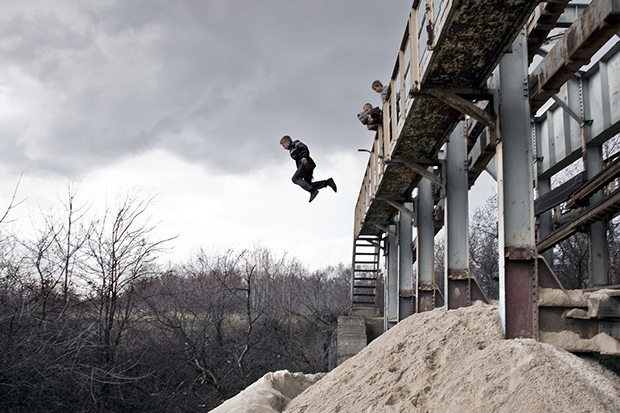 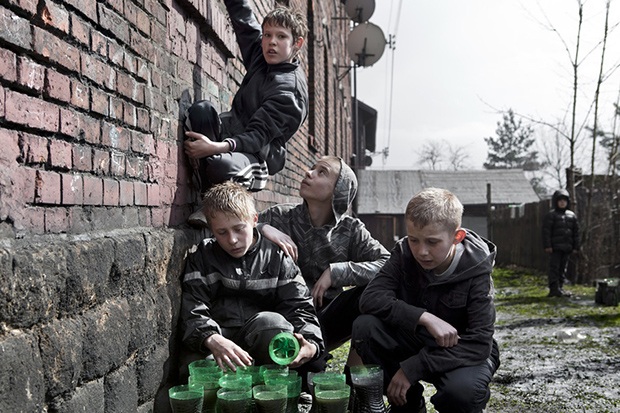 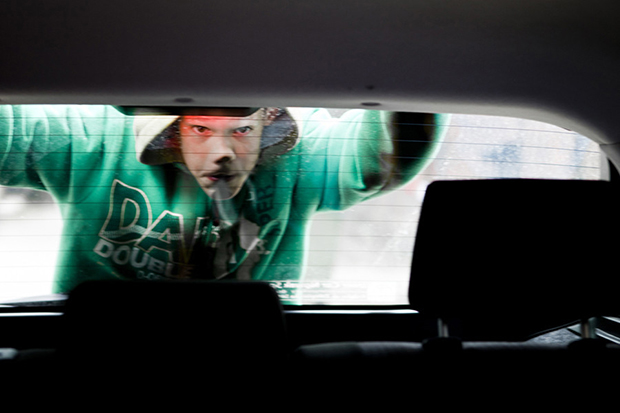 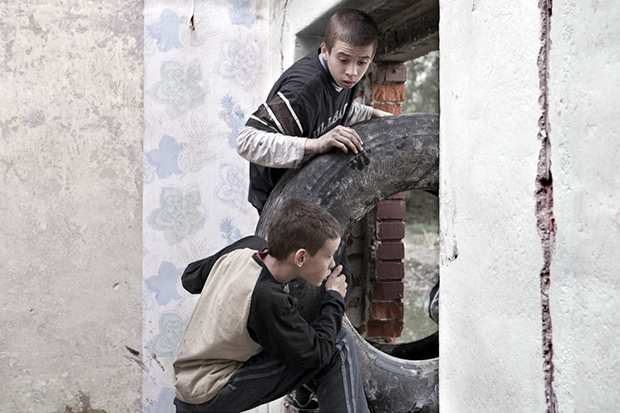 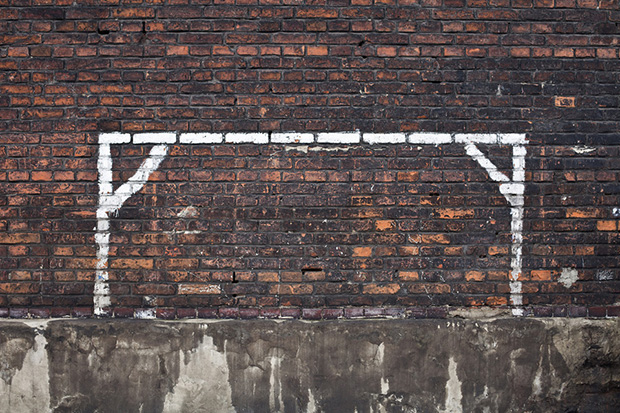 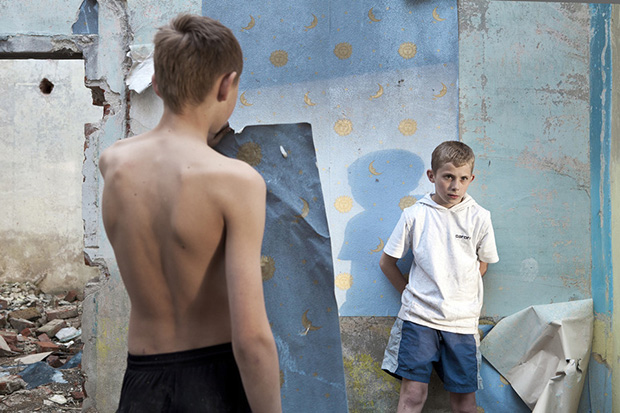 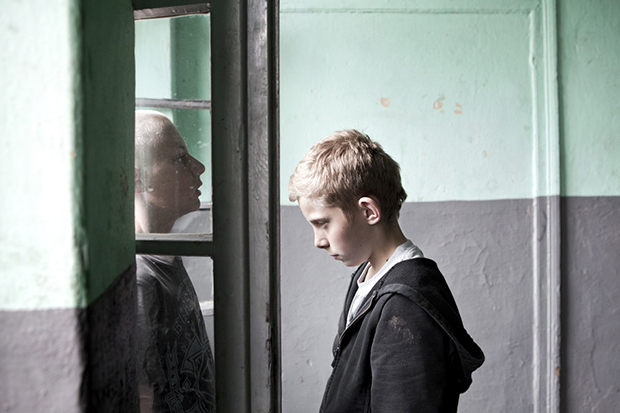 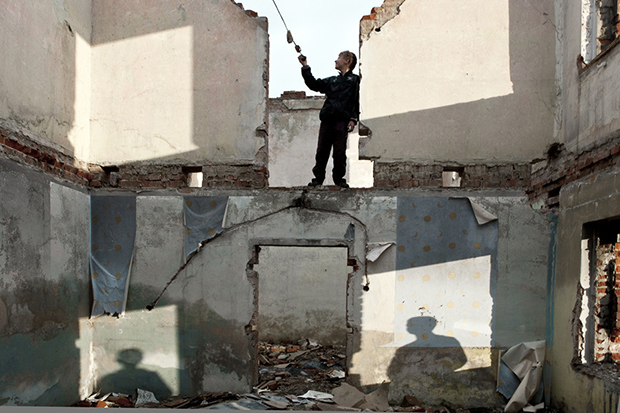 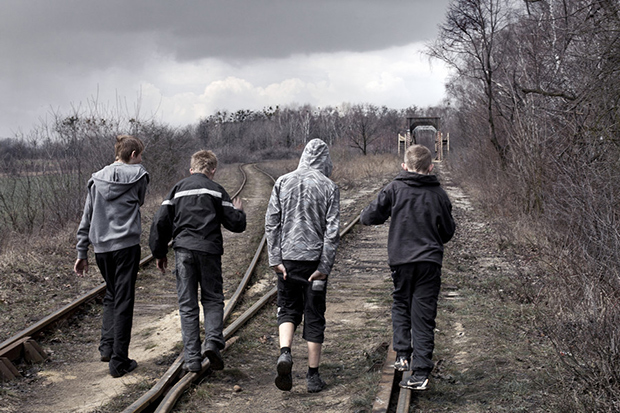 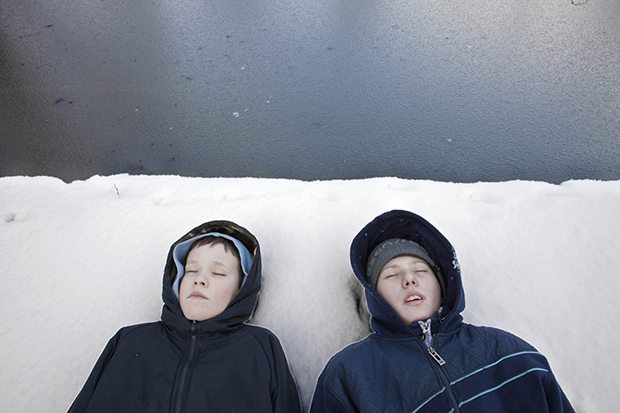 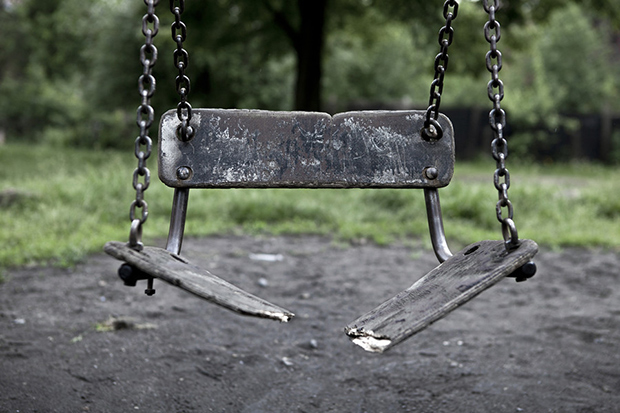