Photos Give Voice to the Child Laborers Working in the Limestone Quarries of Menya, Egypt 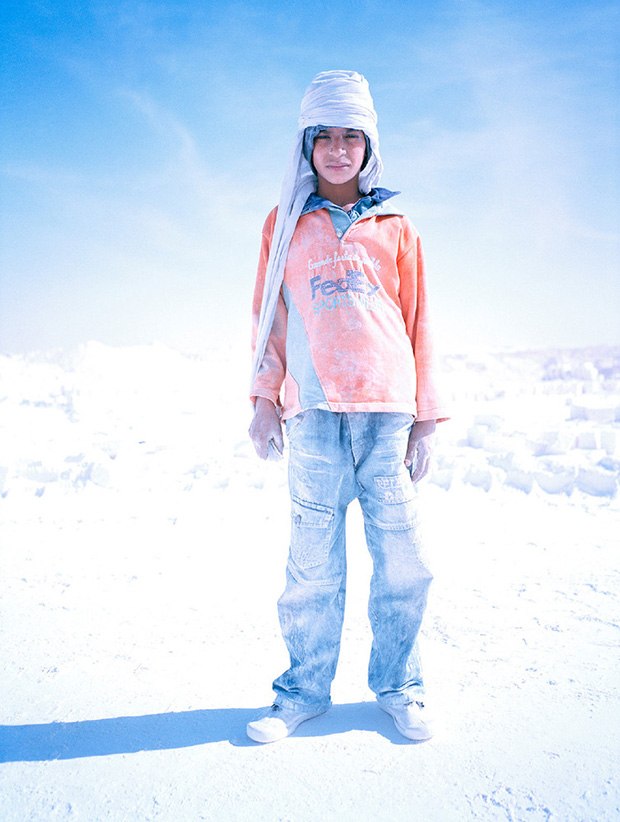 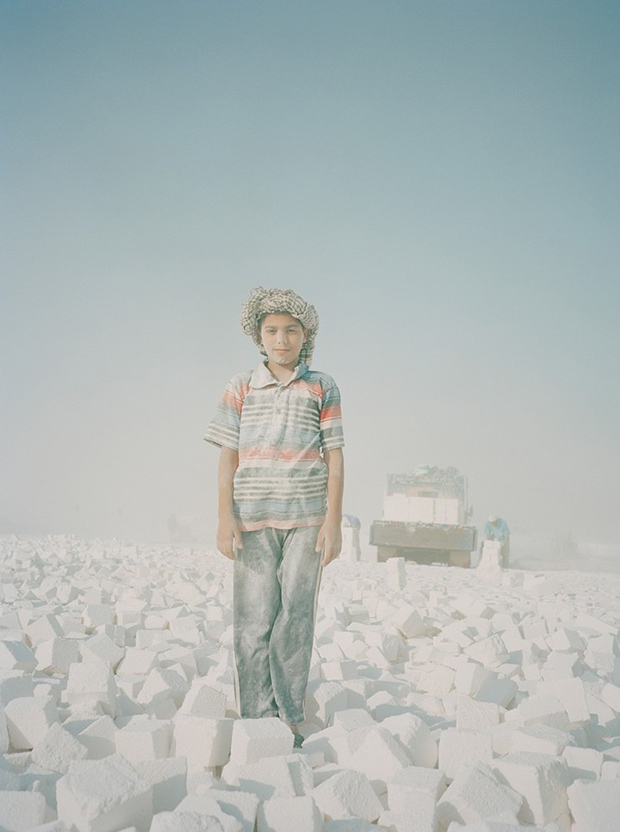 For Menya’s Kids, French photographer Myriam Abdelaziz bears witness to the child labor that persists in the limestone quarries of the city. Situated along the Nile River’s western bank, Menya is host to over 300 quarries employing an estimated 15,000 individuals, many of whom are children who have left school in hopes of pulling their families out of poverty.

From the inexperienced age of ten, youngsters enter the quarries to collect bricks carved from the mines, facing both short and longterm dangers. Many are killed or electrocuted by elementary machinery, their limbs severed by the stone-cutting blades. Others face lifelong respiratory illness from limestone dust inhalation. For a $15 weekly salary, the kids awake at dawn and are shuttled to the worksites in darkness so as to avoid the brutal heat of midday. In summer, the temperatures exceed 100 degrees fahrenheit, and the children work from 4:00 in the afternoon to 3:00 in the morning. In the winter, they work in below freezing temperatures from 7:00 AM to 4:00 PM, with little protection from the elements.

In the wake of the global financial crisis, child labor in Egypt has reached critical levels, with approximately 1-3 million children entering the work force in fields ranging from farming to mechanics. Though the use of child workers is illegal and NGOs have attempted to mitigate the problem, the number of child laborers has not fallen in recent years.

Illegal child labor has prevailed under the veil of secrecy that surrounds the mines. Abdelaziz was denied access by the mines’ owners for fear that her images might expose the corrupt industry to the global public; only with the assistance of local contacts did she ultimately gain entry. Through her lens, the limestone dust itself acts as a curtain, obscuring and masking much of the backbreaking labor under a film of powdery white. Like ghosts, her young subjects emerge from haze resilient and vulnerable, at last given the chance to recount their stories.

After speaking with the kids and their families, Abdelaziz explains that the locals maintain a bleak outlook on their circumstances, seeing child labor as the only means of survival. The children themselves have in many ways surrendered to their condition, believing their suffering to be inevitable and unchangeable. At the close of Menya’s Kids, Abdelaziz gifted her images to a local charity in hopes of challenging the despairing and resigned attitudes of the people and of promoting awareness for a better future. 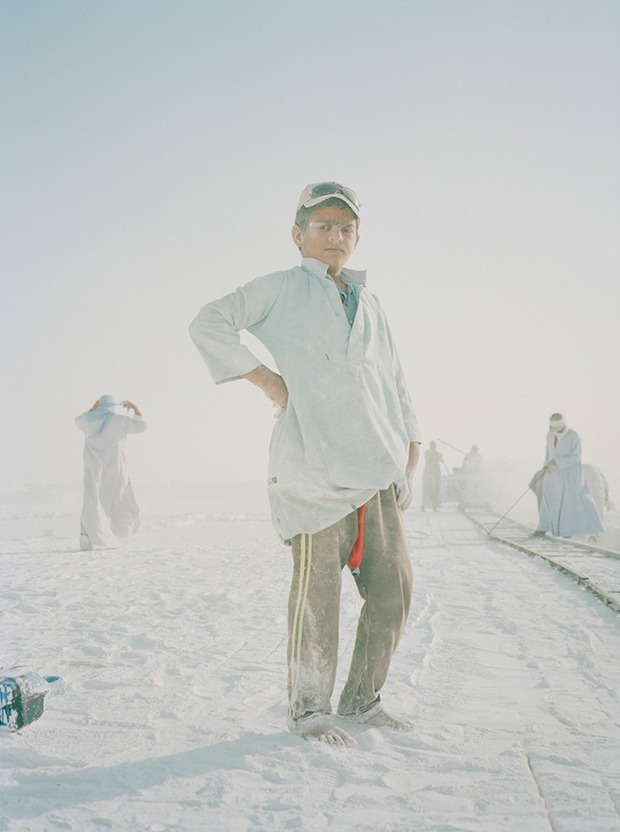 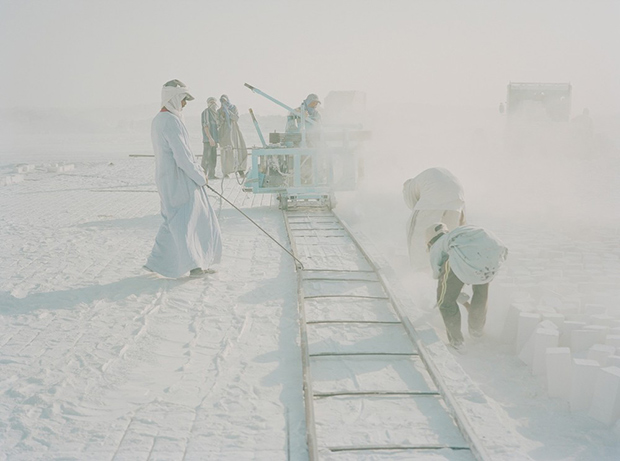 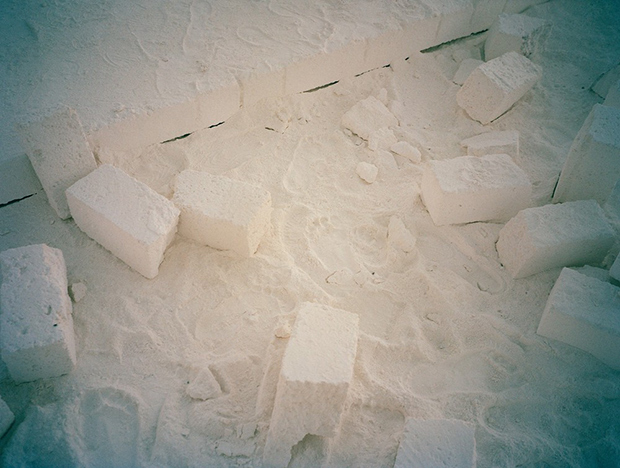 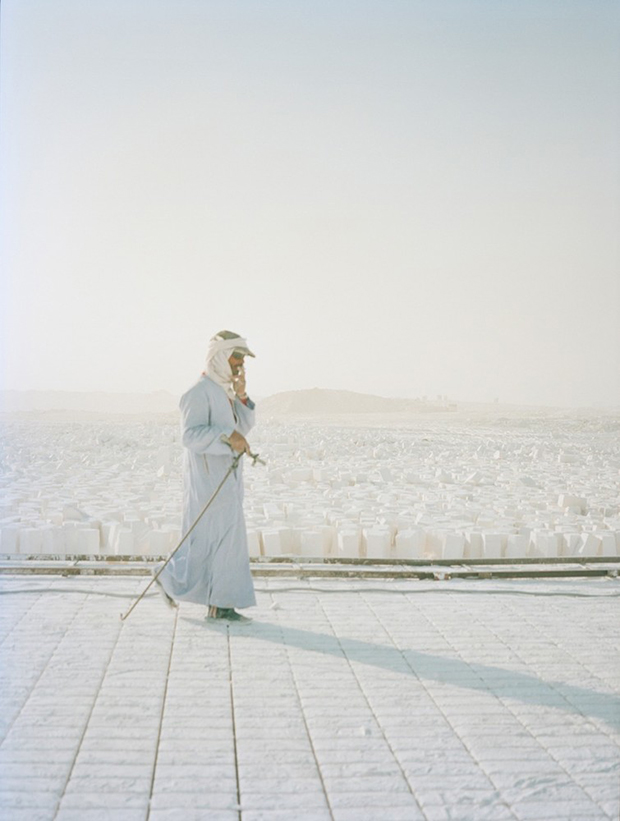 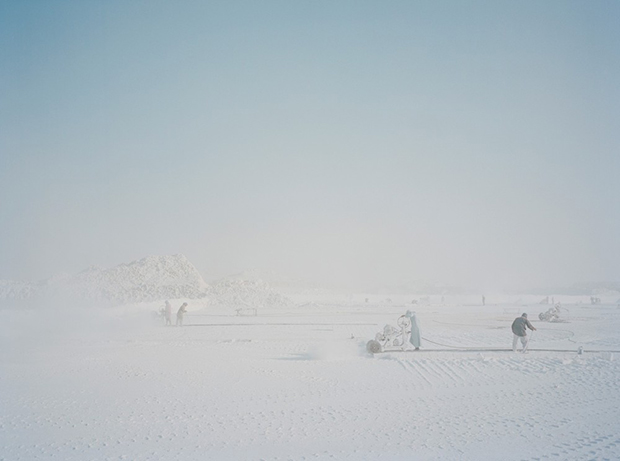 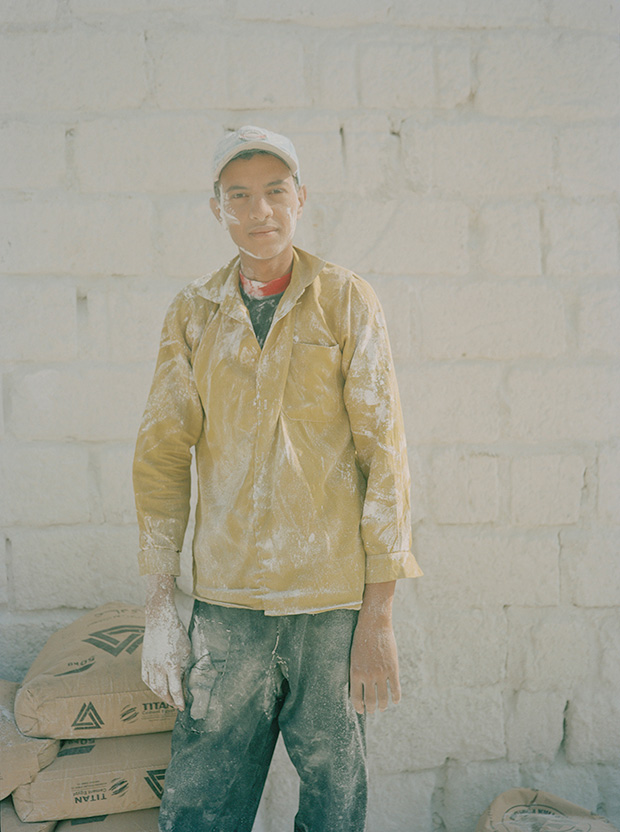 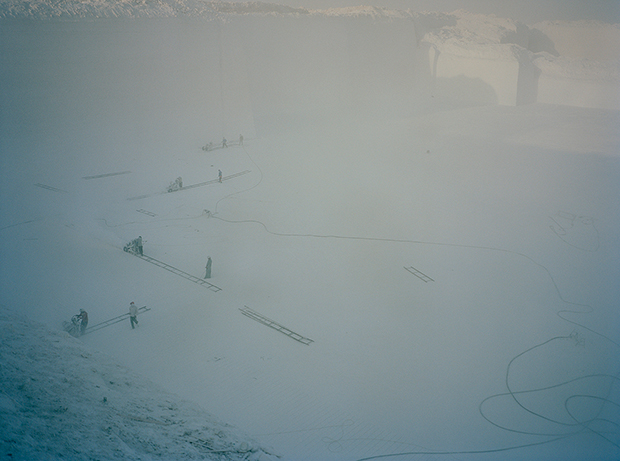 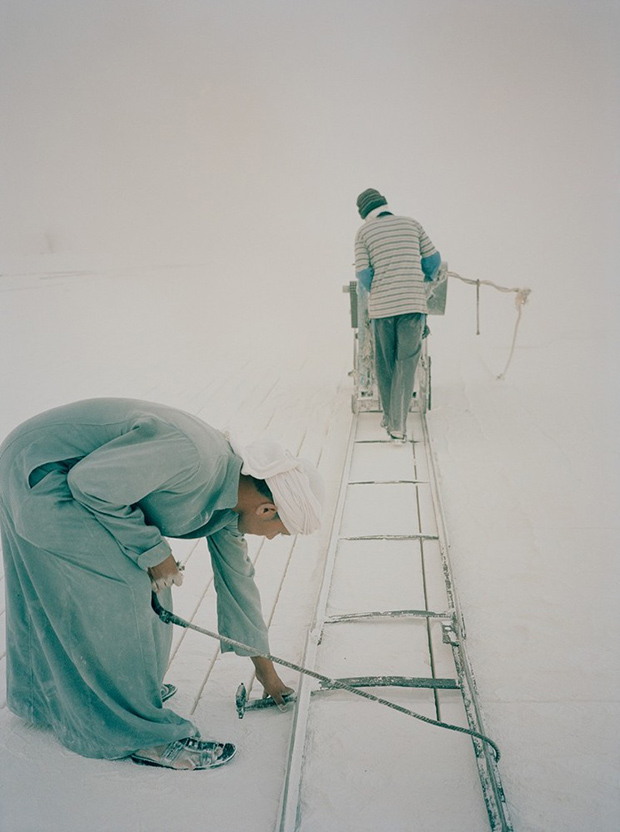 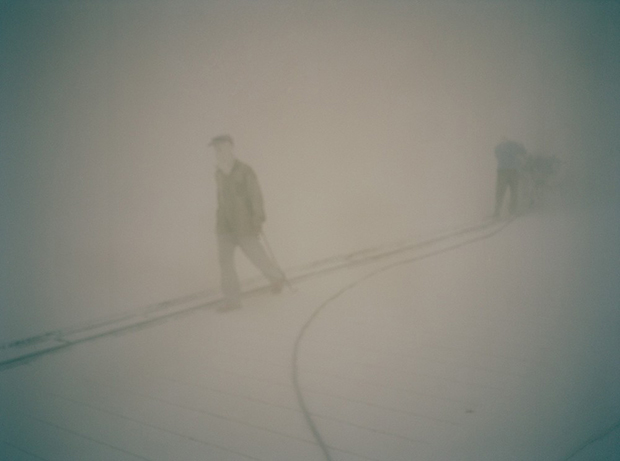 via Lensculture and Wired