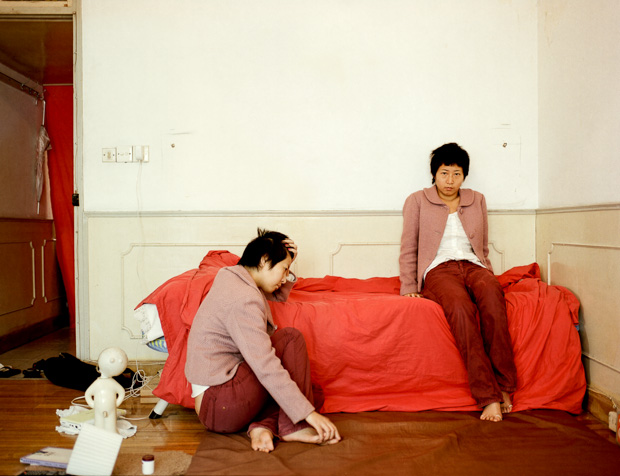 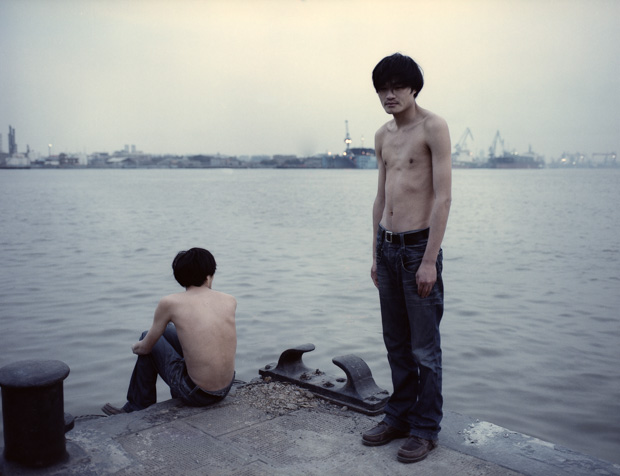 For Two of Us, Shanghai-based photographer Fan Shi San gives voice to the young people affected by China’s one-child policy, a regulation inaugurated in 1979 to limit married couples to one child. For Mr. Fan, coming of age as an only child was isolating, and he describes his generation as the loneliest in the country’s history. Using fellow only children as his models, he constructs imaginary sets of twins by doubling each of his subjects within a single frame.

Before the one-child policy was relaxed in 2013, punishments and fines for having more than a single child were often carried out by provincial administrations, leaving more than one hundred million children without siblings. Almost all of Mr. Fan’s friends are only children. After photographing these friends, he put a call out on social media platforms for young people born after 1980 and received an overwhelming number of individuals who identified with the project and wanted to participate.

Mr. Fan’s subjects occupy a specific time in Chinese history, one that might soon vanish from memory. As young adults, they might still be marked by the solitude of childhood, but their fantasies of life with siblings manifest within Mr. Fan’s inventive frame. 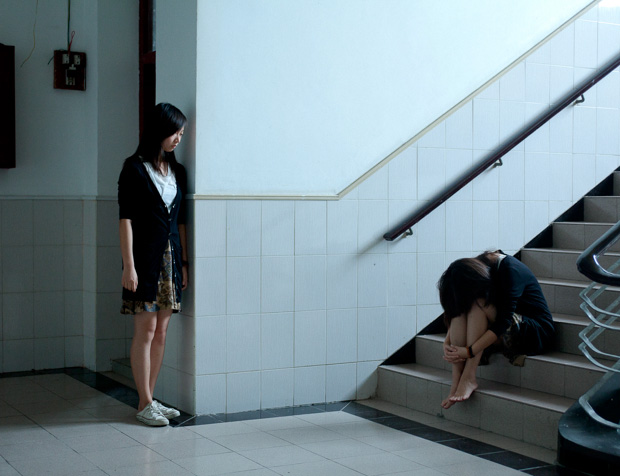 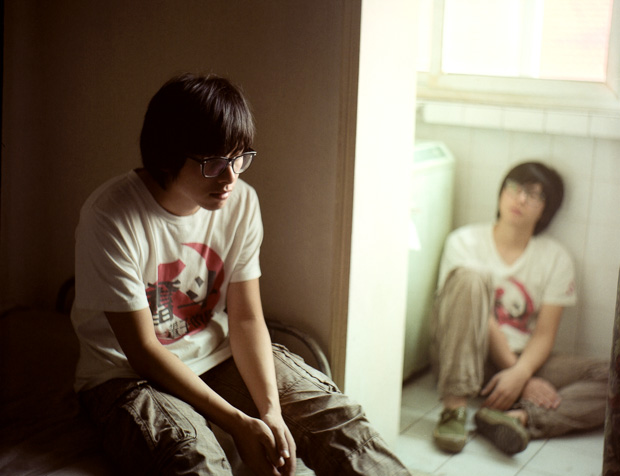 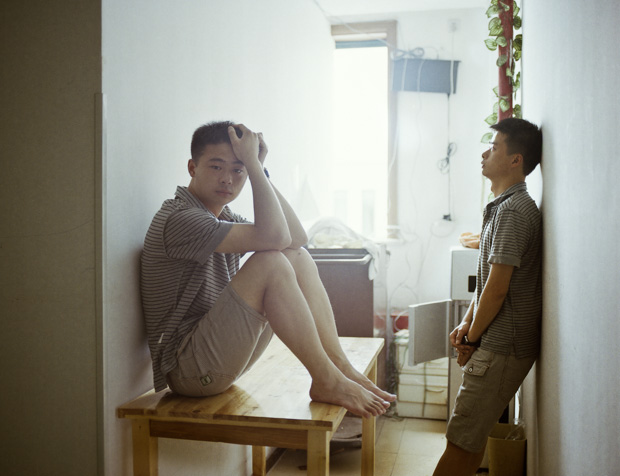 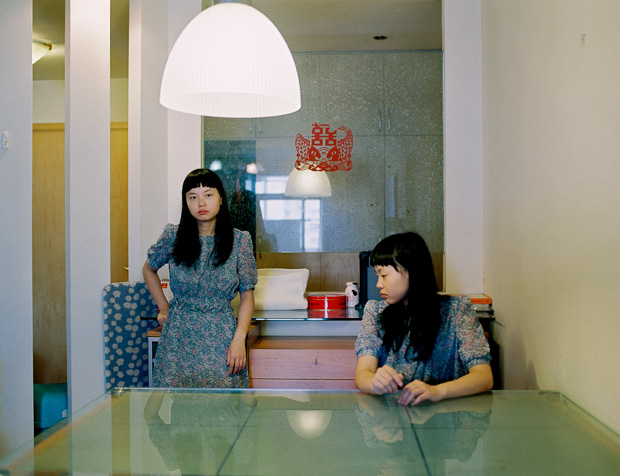 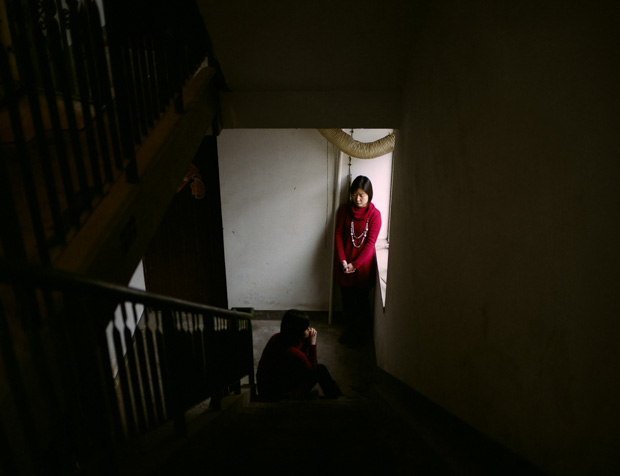 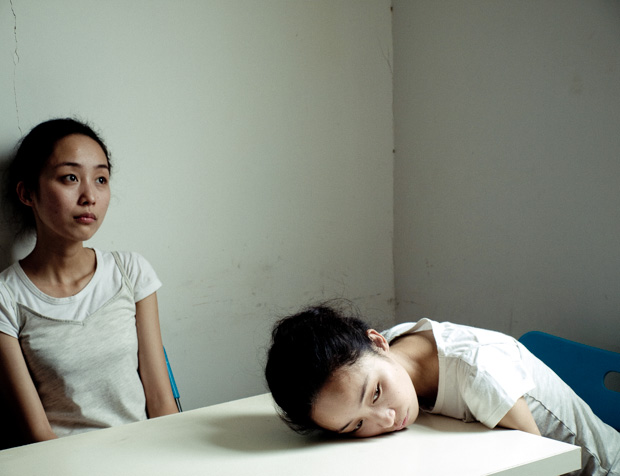 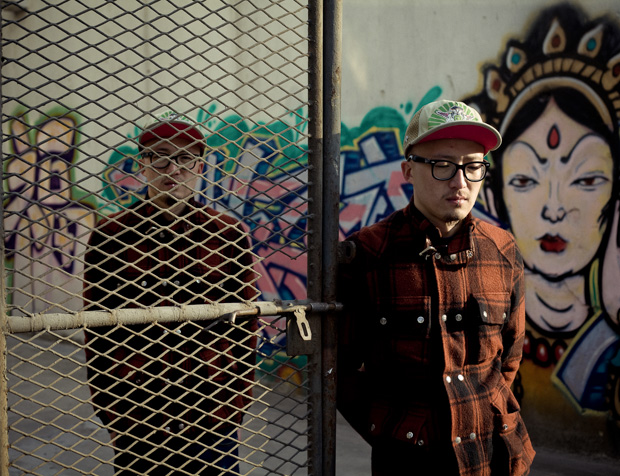 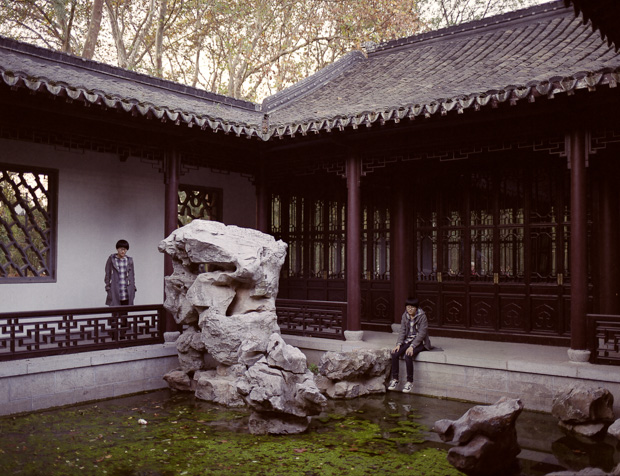 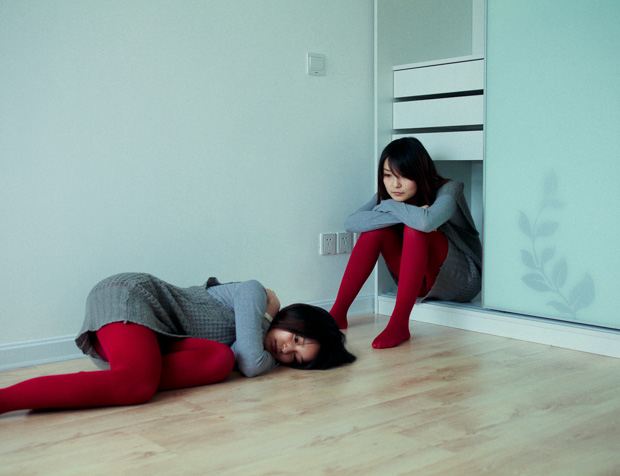 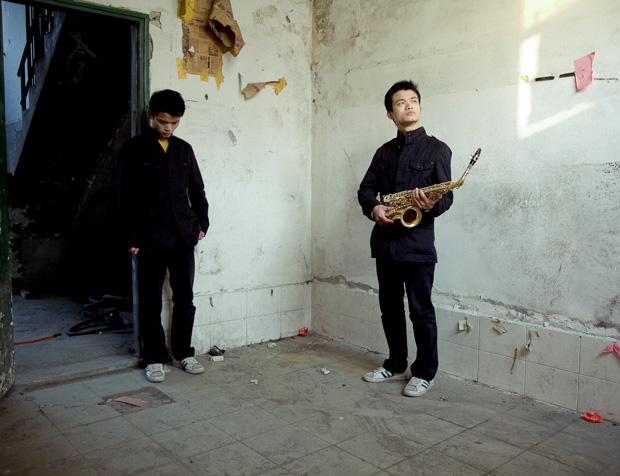