‘Genesis’ is Photographer Sebastião Salgado’s ‘Love Letter to the Planet’ 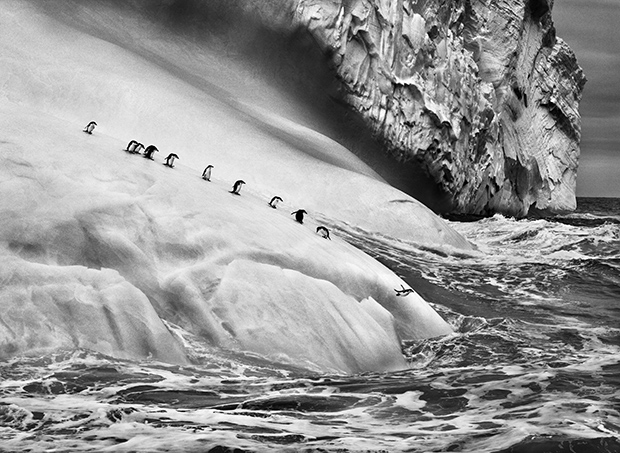 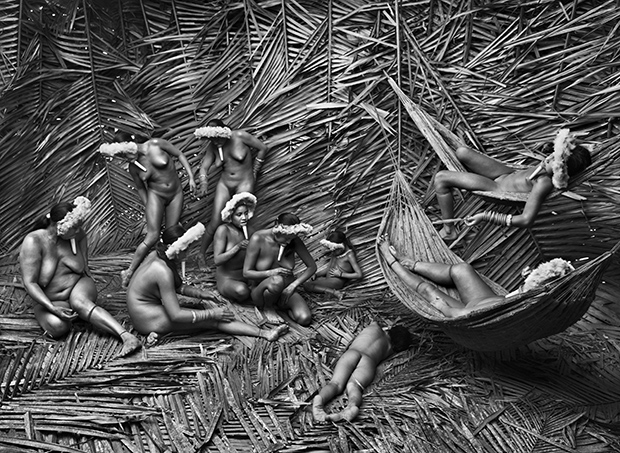 Sebastião Salgado, Typically, the women in the Zo’é village of Towari Ypy use the “urucum” (Bixa orellana) red fruit to color their bodies. It is also used in the cooking. Brazil. 2009. © Sebastião Salgado/Amazonas images-Contact Press Images.

For Genesis, Brazilian photographer Sebastião Salgado traveled to thirty two of the most wild regions in the world, thriving areas that have persevered in the face of climate change, deforestation, and modern development. Traveling by foot, aircraft, canoe, and balloon, Salgado constructs a vision of an uncorrupted earth as it existed at in the first biblical book, resplendent with biodiversity and natural wonders.

The project, which Salgado has named his “love letter to the planet” arose in part from his personal experience with his family’s ranch, which he and his wife took over in the 1990s, reports Time. Over the decades, the expanse of rainforest had been ravaged by deforestation, and since then, the photographer has committed himself to repopulating the area with wildlife. Compelled by his experience close to home, Salgado set out in search of landscapes in dire need of preservation, ranging from the Galapagos Islands to regions of Sudan populated by nomadic tribes, from deserts to Amazonian jungles.

Rendering majestic elephants and baby seals in rich black and white tones, Genesis is at once a testament to the divine dignity of the natural world and an appeal for its preservation. As the world pushes forward towards increasing modernity, these magical landscapes, animals, and peoples hang in the balance.

GENSIS is available through Taschen in two editions, a clothbound and hardcover book. 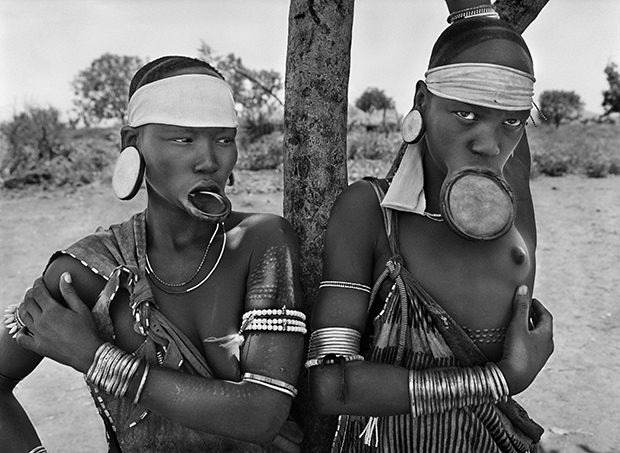 Sebastião Salgado, The Mursi and the Surma women are the last women in the world to wear lip plates. Mursi village of Dargui in Mago National Park, in the Jinka Region. Ethiopia. 2007. © Sebastião Salgado/Amazonas images-Contact Press Images. 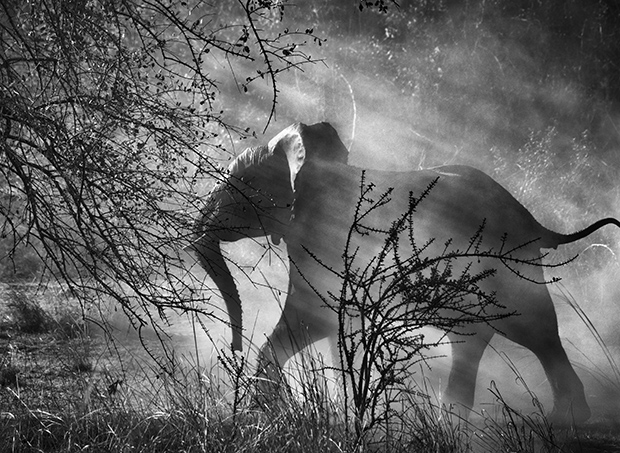 Sebastião Salgado, Since elephants are hunted by poachers in Zambia, they are scared of humans and vehicles. Alarmed when they see an approaching car, they usually run quickly into the bush. Kafue National Park. Zambia. 2010. © Sebastião Salgado/Amazonas images-Contact Press Images.