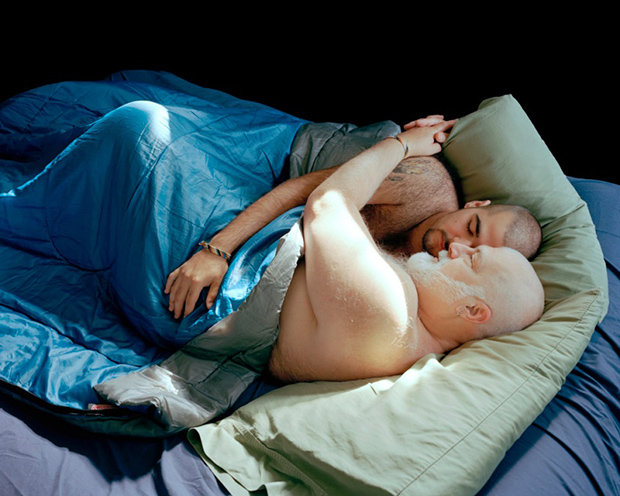 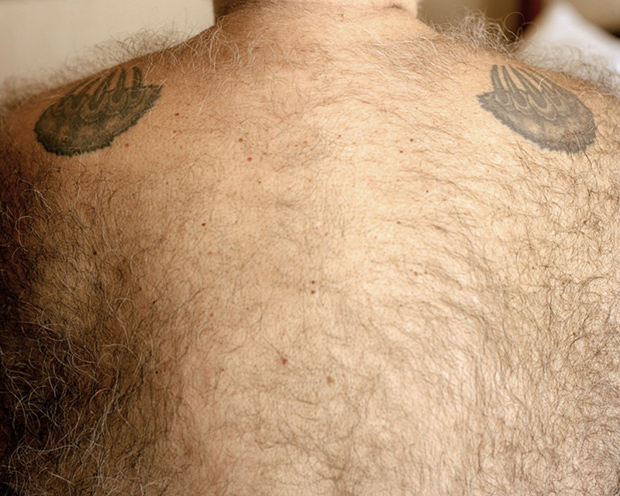 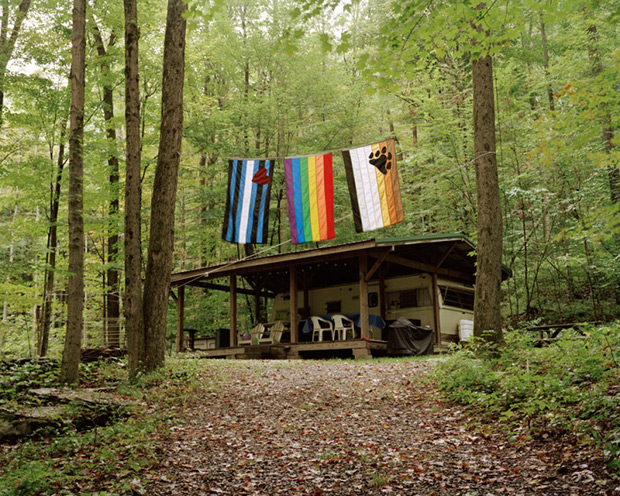 For Brotherhood of Bears, New York-based photographer Alan Charlesworth offers an intimate glimpse into the world of Bears, a subculture within the LGBT community composed of gay men who pride themselves on their robust stature and brawny masculinity.

As an adolescent in 1990s, Charlesworth found himself cast adrift a world that often equated homosexual maleness with cosmopolitan glamour and fastidious grooming. Unable to identify with these mainstream representations, he was first drawn to the Bear community through the photographs of Lynn Ludwig, an artist who journeyed across the states to shoot gatherings of hairy, larger gay men. Although he himself did not possess the physical attributes normally assigned to Bears, the artist felt a potent kinship with the community, and gradually he became a part of it, attending events and bars along the Northeastern coast that catered specifically to Bears.

After forging friendships within the Bear community, the photographer began to branch out from bars and public events and into the everyday lives of Bear couples. Entering the homes of his subjects, he reflects on quiet sunlit afternoons and moments of hushed contentment. As the project unfolded, Charlesworth explains, he began to occupy an ambiguous space between belonging and uncertainty, his camera serving both as his passage into the Bear community and as something that divided him from his fellows. Here, the tight-knit brotherhood is seen as if through a veil of homesickness, existing in a space that is both close at hand and just perceptibly far away. 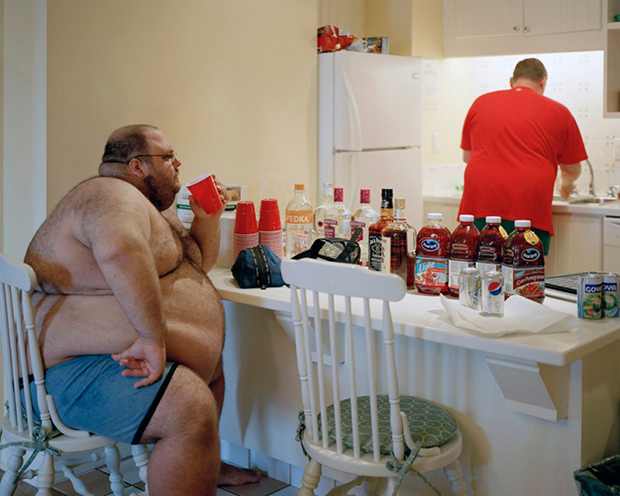 Randy and Gates – in Kitchen with Drinks (Orlando, FL) 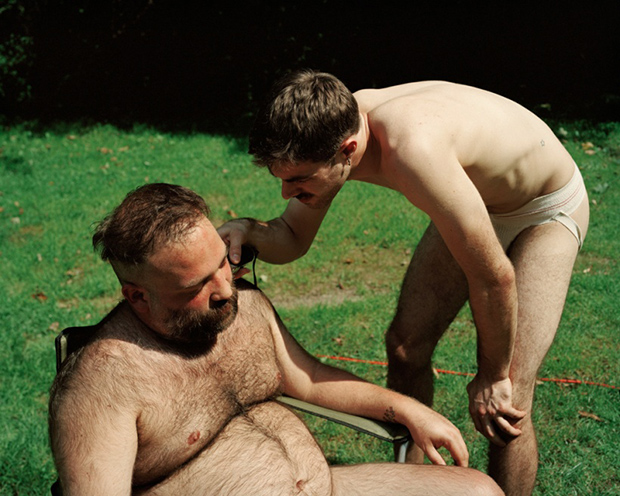 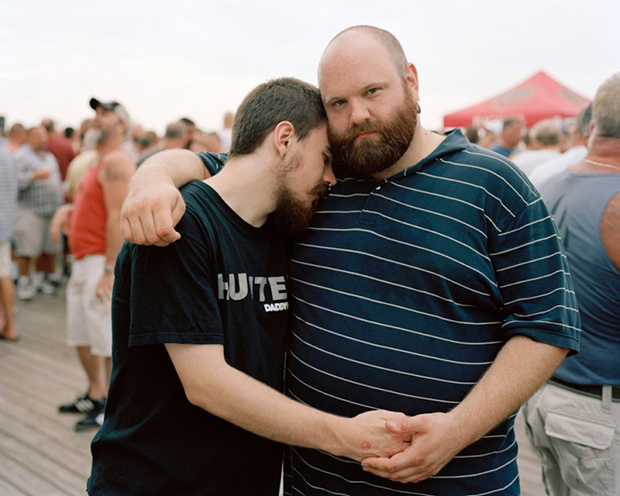 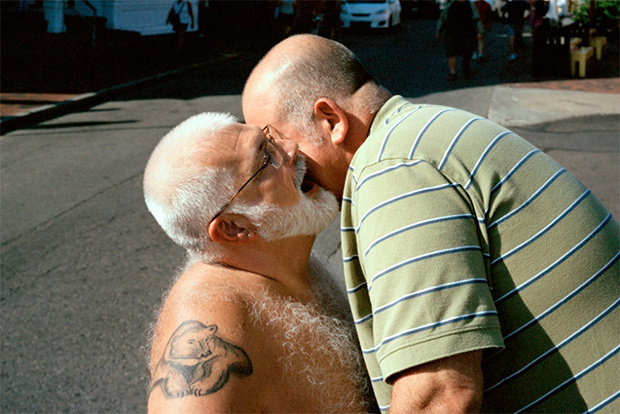 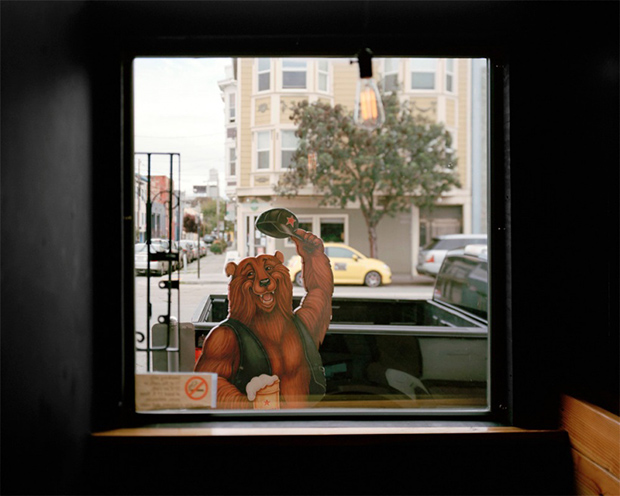 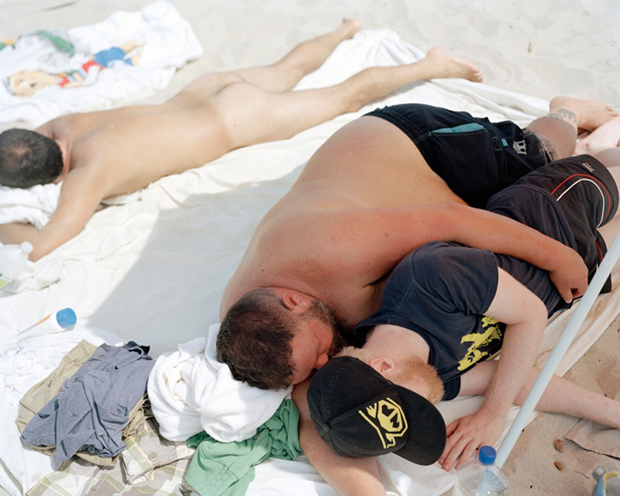 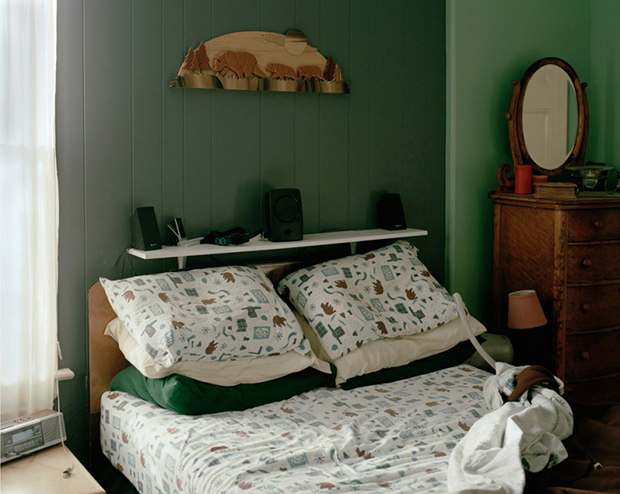 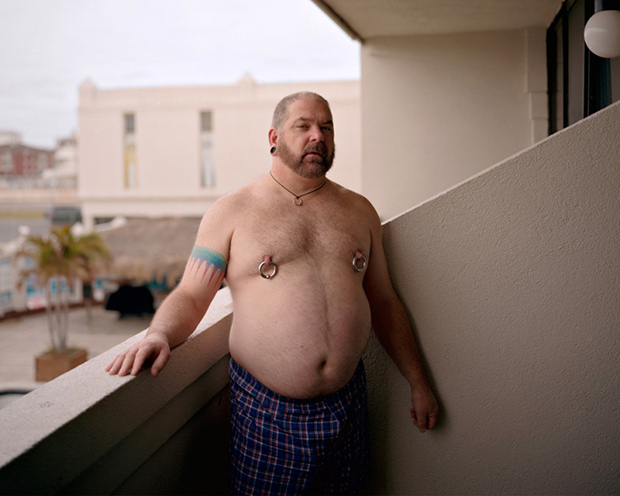 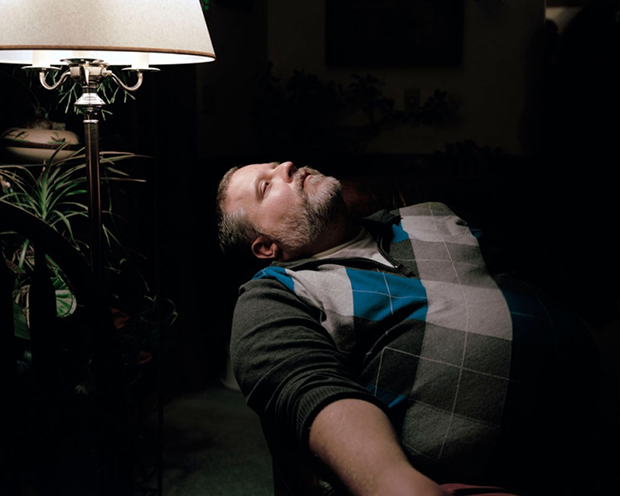 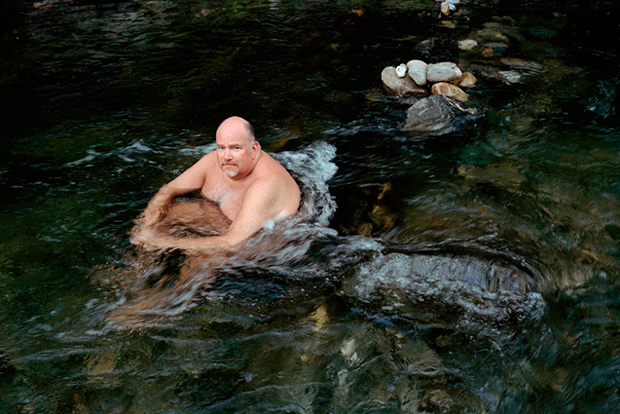 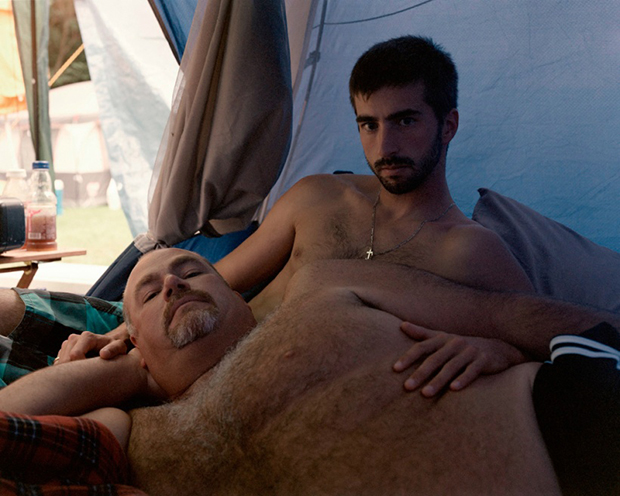 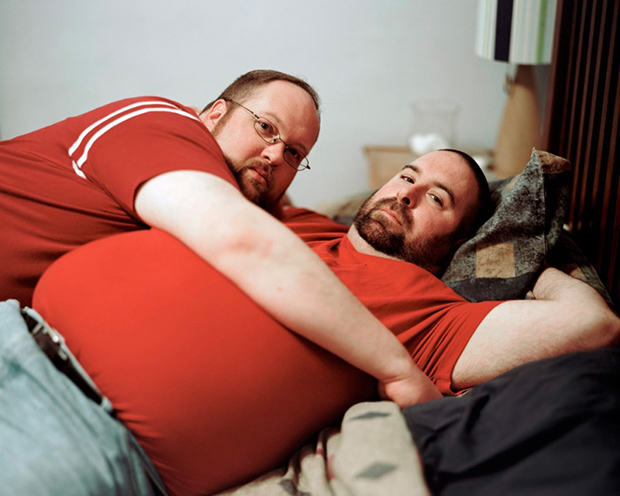 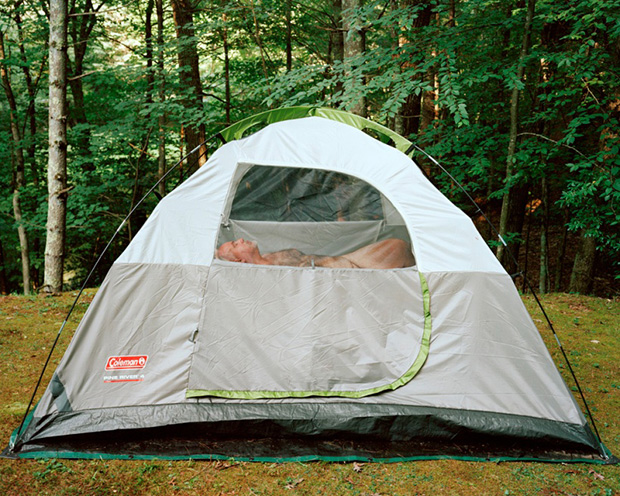