‘A Distant Land’ Photo Series Reflects on a Japanese-Paraguayan Childhood 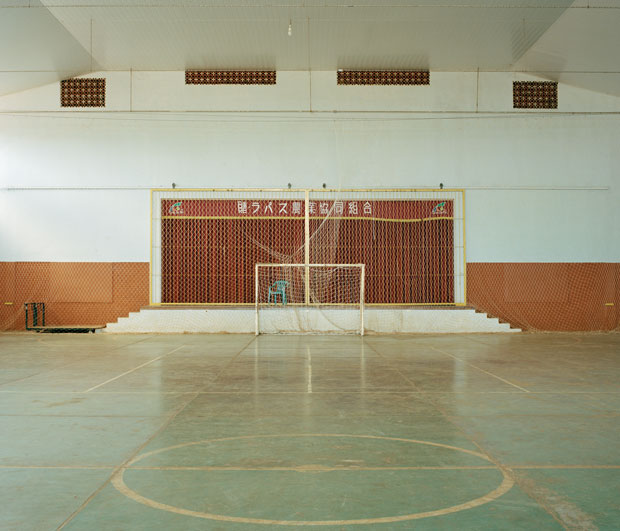 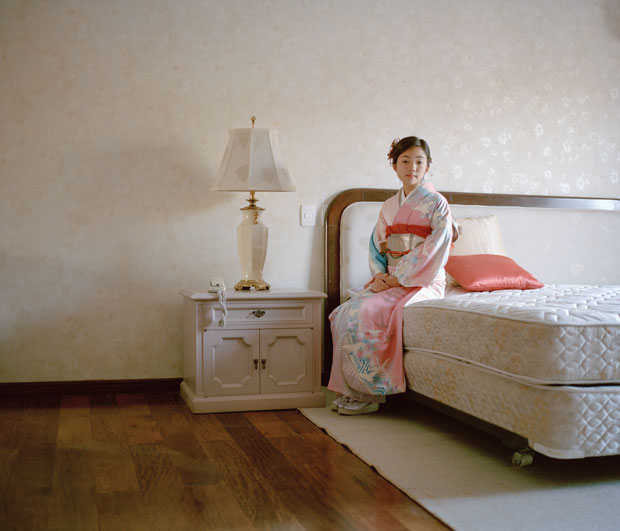 Ricardo Nagaoka (BFA 2015) is a 21-year old Japanese photographer currently in his senior year at the Rhode Island School of Design. Born in Asunción, Paraguay, he spent half his life in Ontario, Canada, before moving to the US. With this diverse background, his main photographic interest now resides in the photographic documentation of immigrant subcultures in relation to his personal experiences. The images in his series A Distant Land seem to glow with a subtle warmth and timelessness, documenting the Japanese immigrant population in Paraguay in a time of generational transition.

The sense of personal reflection evident in Nagaoka’s images stem from the photographer’s experiences growing up as a third-generation Japanese person in Paraguay, which he explains has led him to question the importance of his cultural identity as successive generations are born and old ones pass away. Japanese rooms and shrines stand deserted, yet echo the vibrance of the South American landscape that his living subjects populate. The result is a quiet, carefully composed world that appears nearly mythical, as glimpses of the past and the far-away stand in perfect preservation. Nagaoka describes his series as focusing on transition: “I am not searching for answers, but rather reflecting on the need to preserve my own Japanese heritage. This body of work continues to expand as I try to define what cultural individuality means in a world going through rapid globalization.” 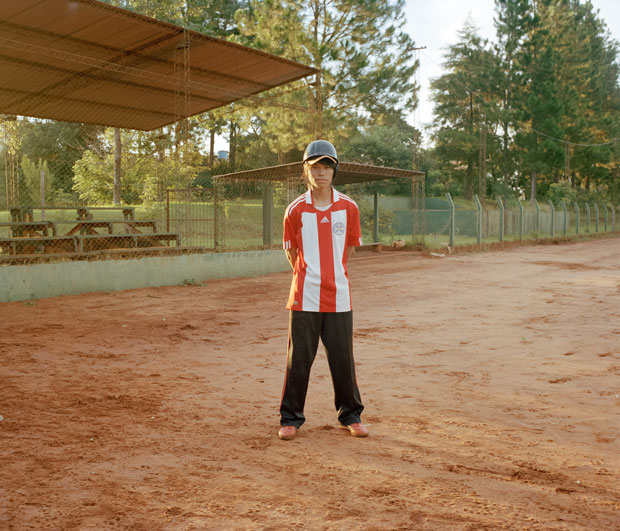 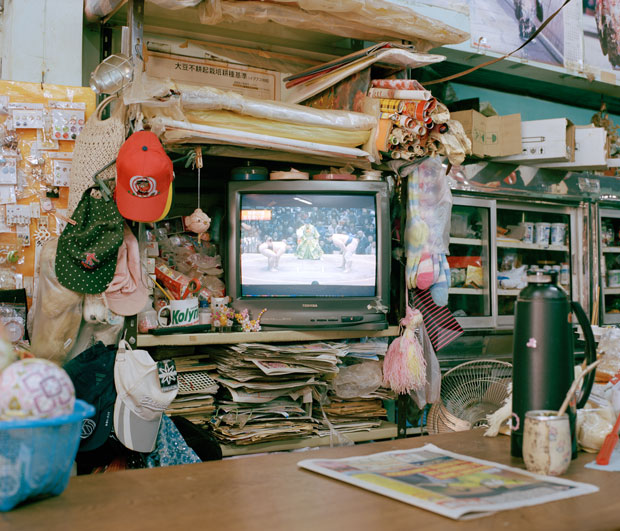 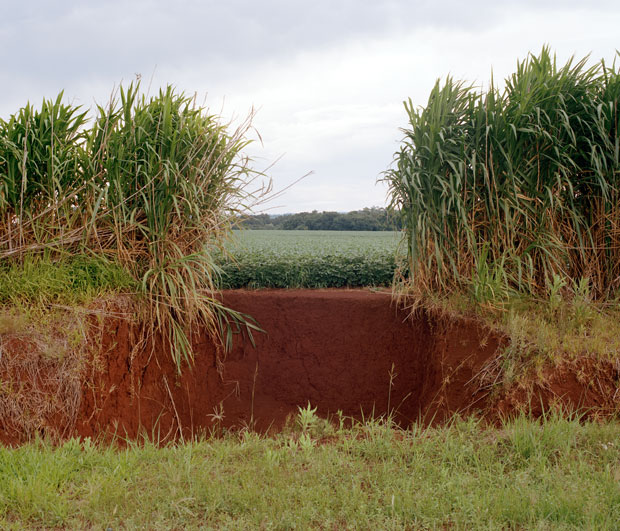 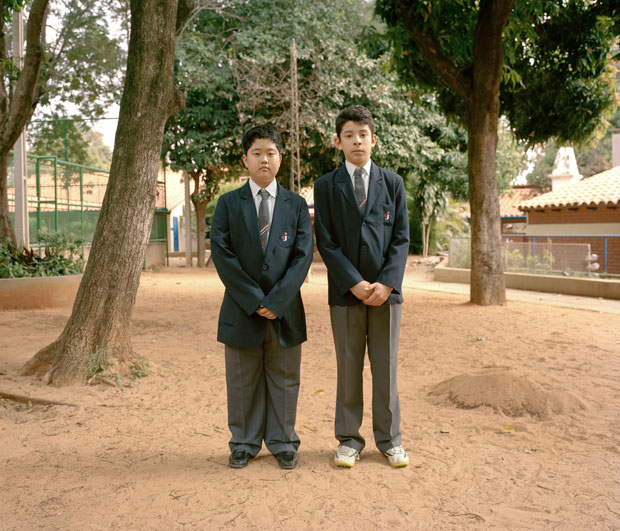 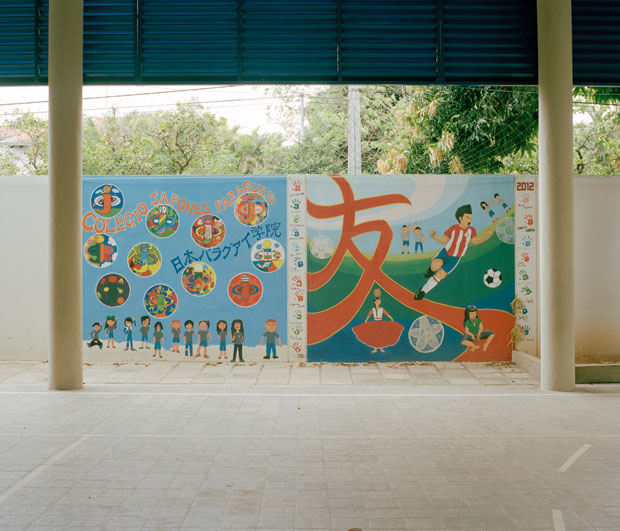 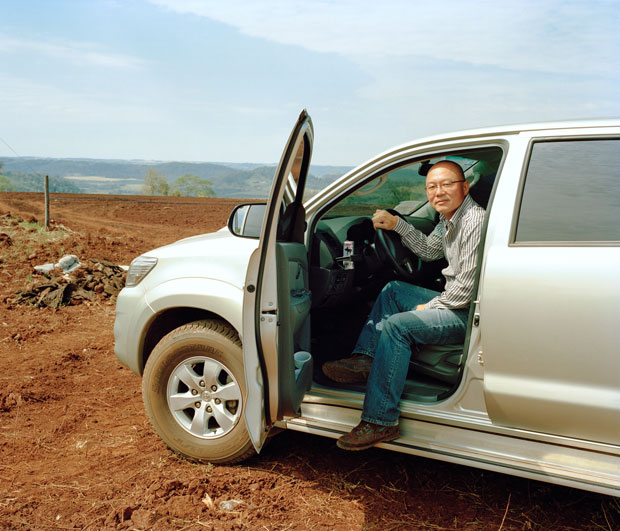 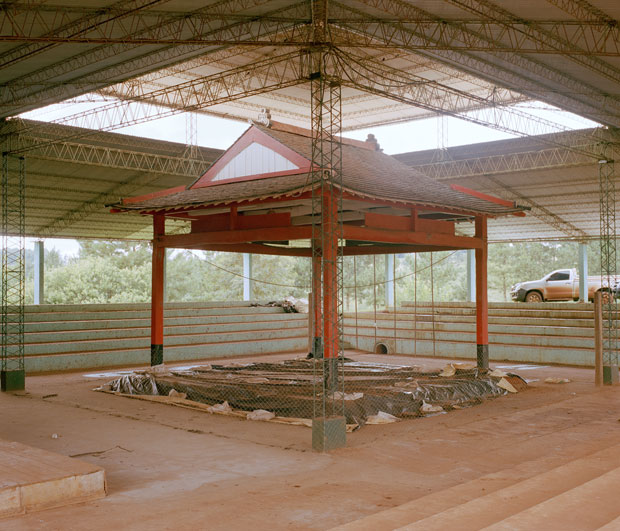 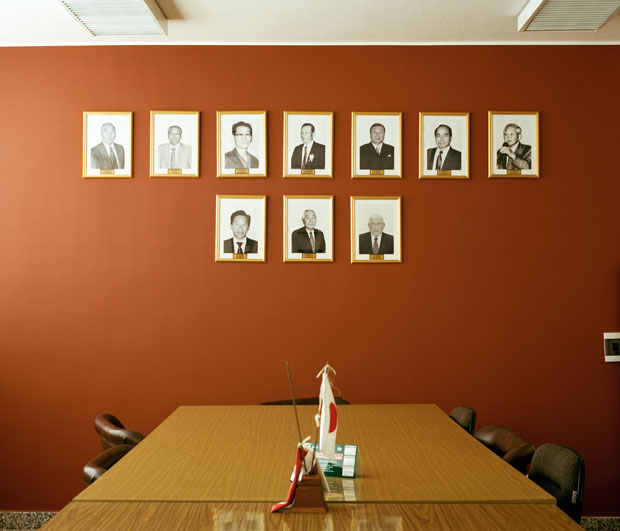 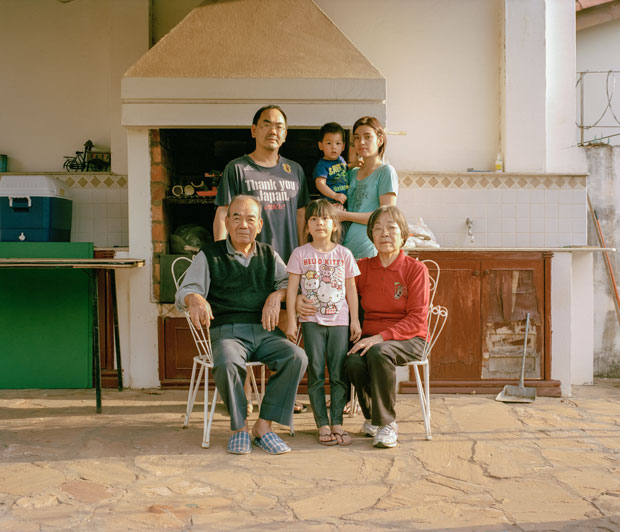 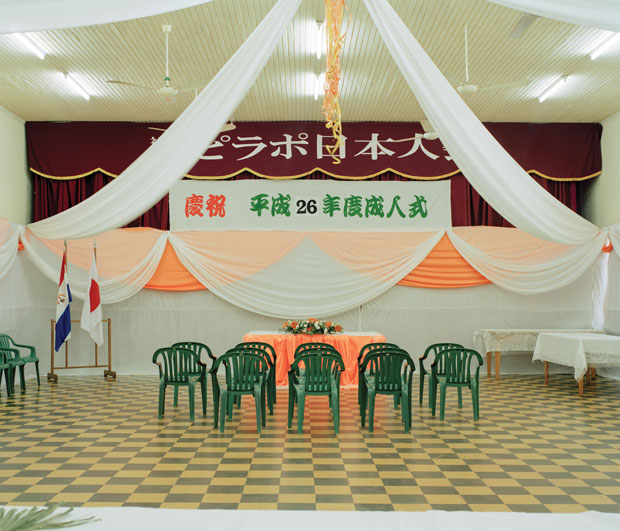 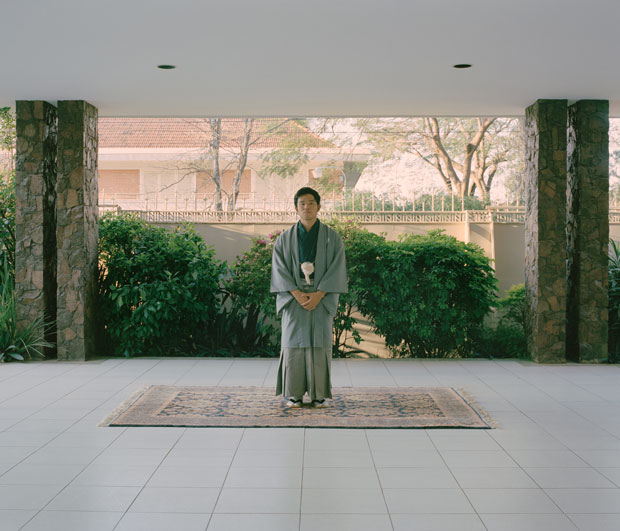