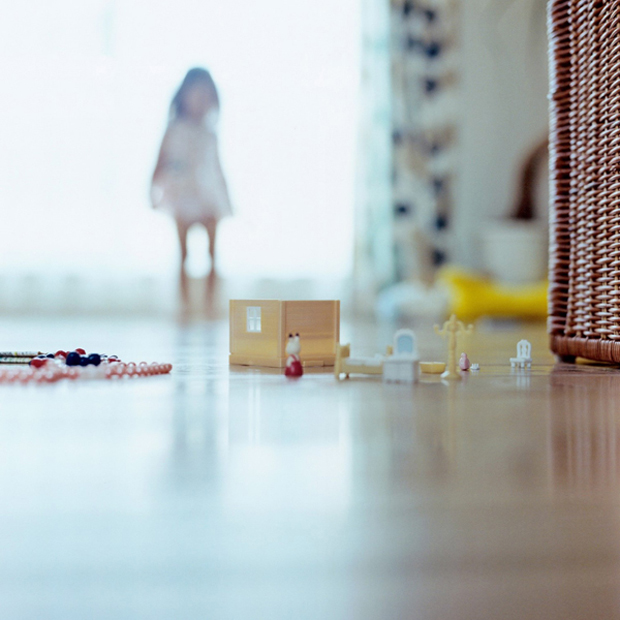 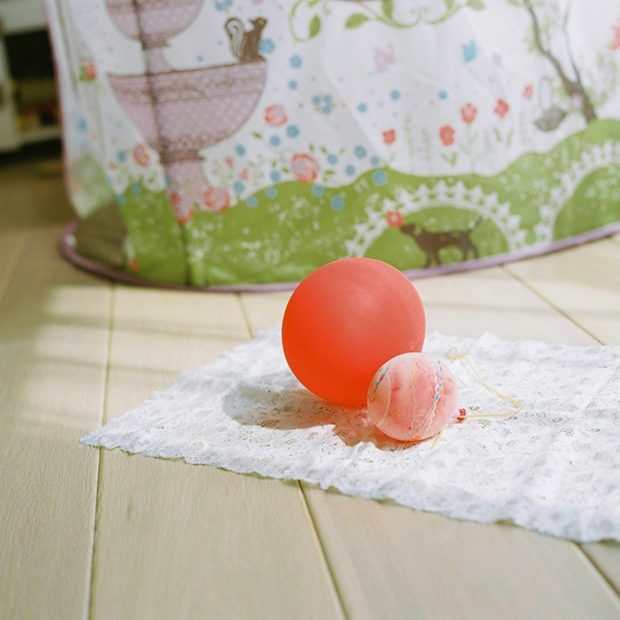 Over the duration of her high-risk pregnancy, photographer Miki Hasegawa suffered bleeding, multiple hospitalizations, and months of bed-rest until the baby entered the world via Caesarean section. Since then, she has been plagued by lingering anxiety over the safety of the child, checking her in the night and watching her as she took her first steps unaided. For Jewels, she captures the world from her now three-year-old daughter’s point of view, crouching down to the child’s height of less than three feet and allowing her own fear to give way to newfound wonderment.

Level with her daughter’s, Hasegawa’s gaze touches lightly upon small, delicate objects held dear by the child, who has adopted the word “jewel” to refer to everything she finds beautiful or precious. Perpetually held just out of focus, the whole world is cast in candy-coated tones, aglow with the gem-colored light of early morning.

Says Hasegawa of the project, “For me, [my daughter] is a ‘jewel.’” Like a small nymph, the girl drifts in and out of the frame, an enigmatic bundle of curiosity and reverie. She seems to exist in a precarious state of airiness, as if she might float away at any moment but miraculously chooses to remain. 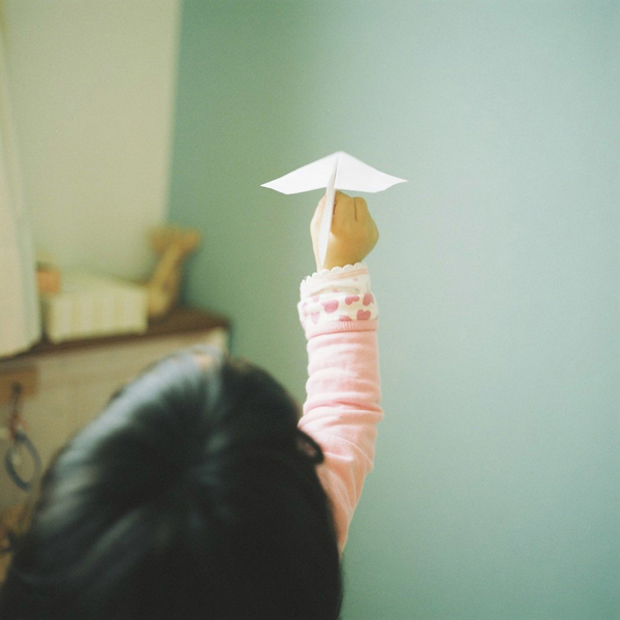 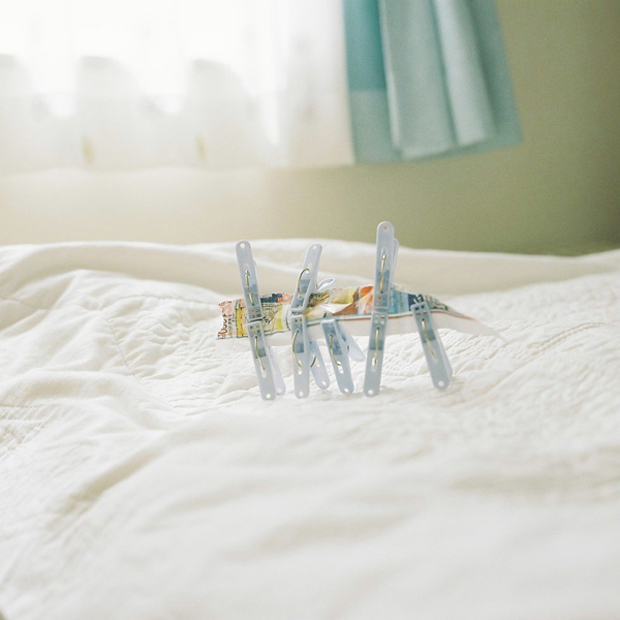 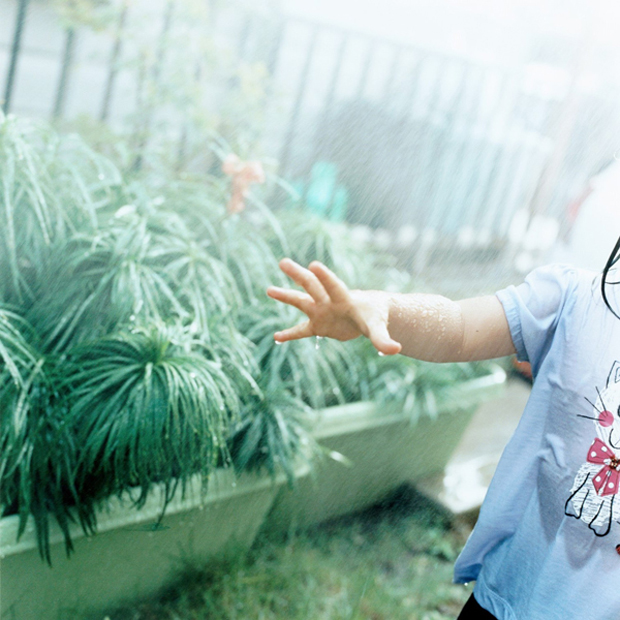 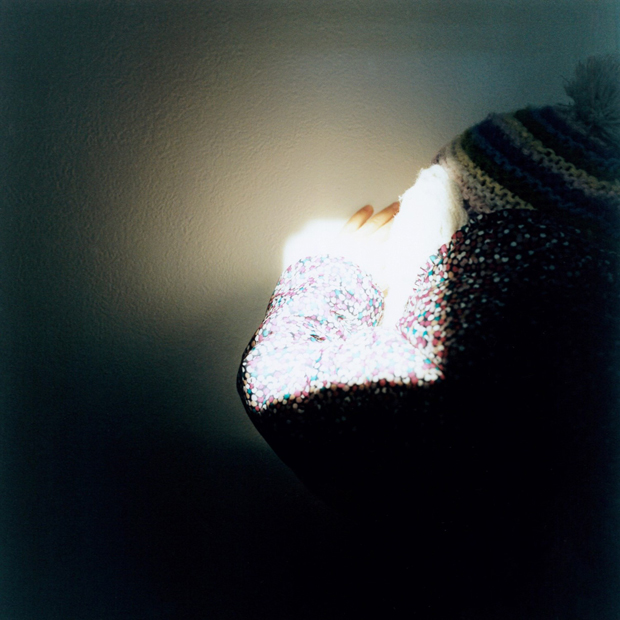 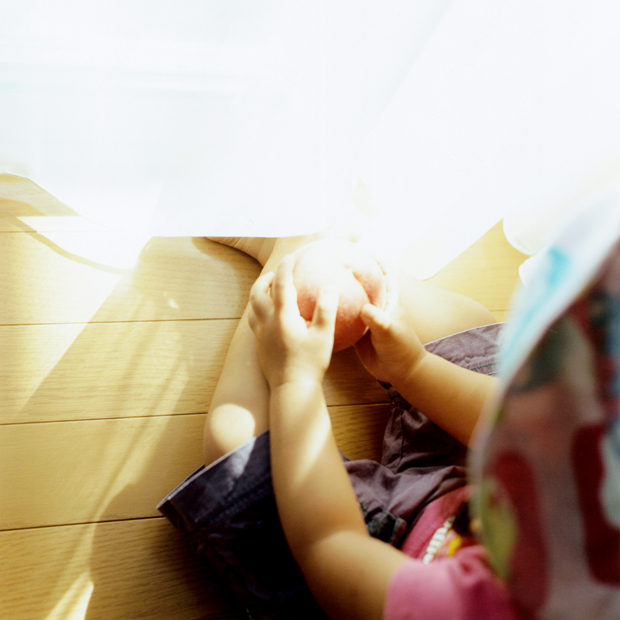 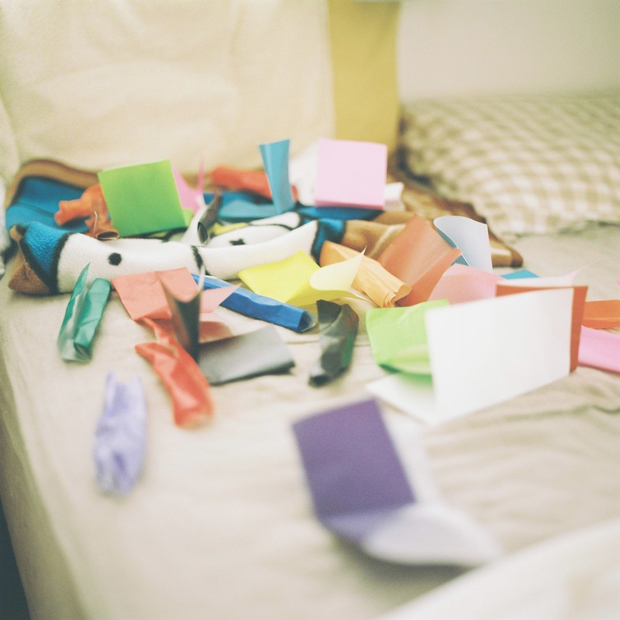 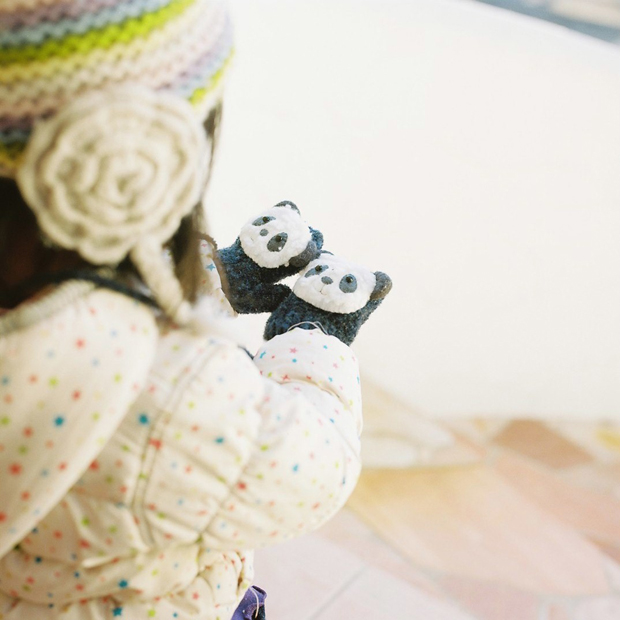 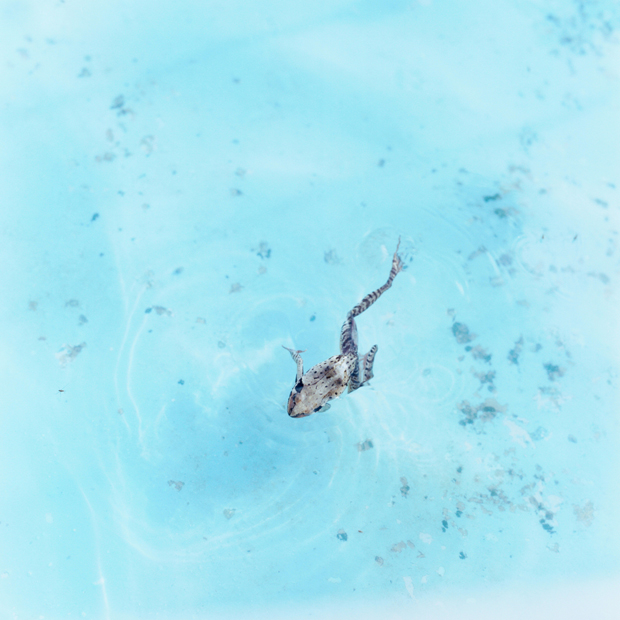 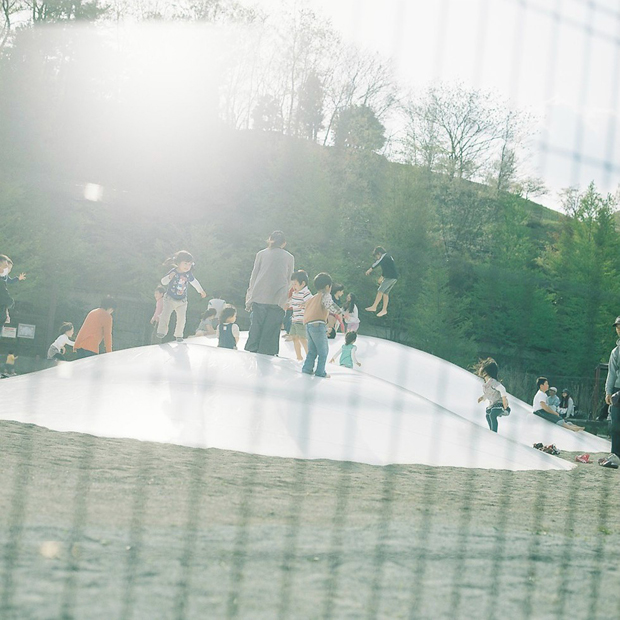 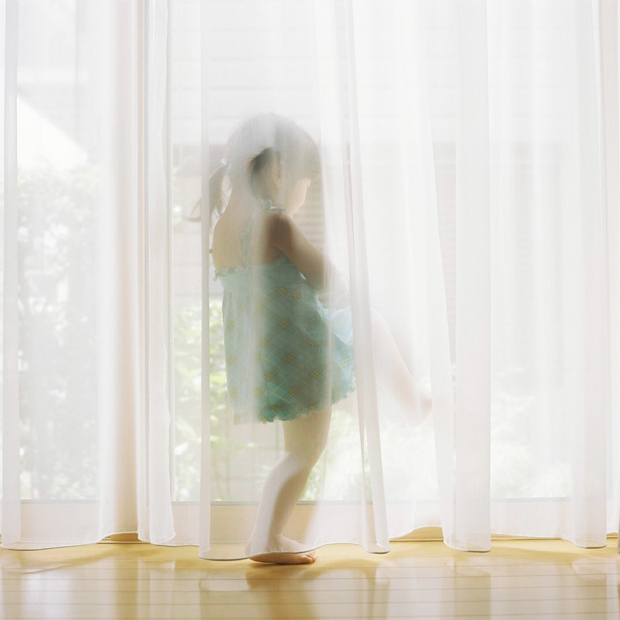