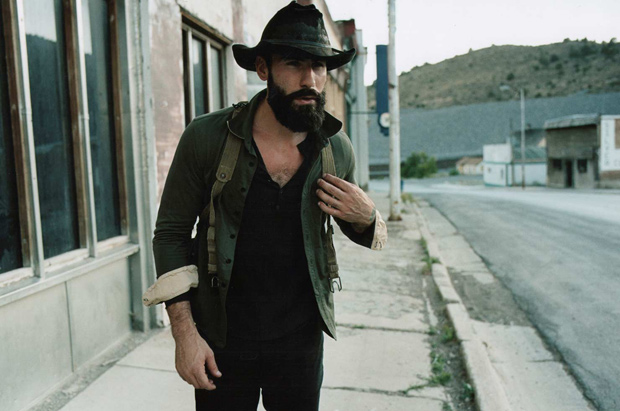 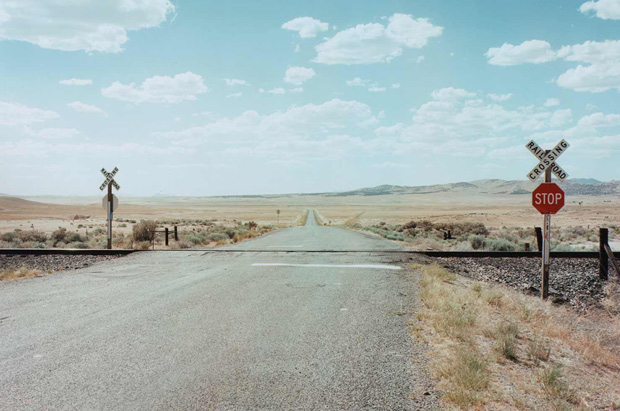 For seven years, British photographer Tim Richmond has documented the American West for his series Last Best Hiding Place. The title, he learned, is Montanan slang for living under the radar. An exploration of place, but also the people who belong there, Richmond captures an enigmatic vision of the mythical West.

A longstanding fascination with the West, inspired by 70s western films, sparked his curiosity to explore the American frontier at the age of 17. Later on in life, Richmond was commissioned to shoot a feature on the rodeo in Wyoming. While shooting, he noticed the myth of the rodeo masked the everyday reality of life. He decided to document a personal journey of small town and rural life of Montana, Wyoming, South Dakota and Utah.

Primarily using film and a large format camera, Richmond would first familiarize himself with the area, scouting subject matter that was intriguing to him. A combination of landscape, interior and people come together to create his melancholic, contemporary vision of the West.

On finally finishing the series, he explains: “I was on my way home when I photographed a drifter, Jonnie, in Miles City, who told me that he had lost 20 years of his recent memory, no recall whatsoever, other than he had been living in Missoula he discovered later. I knew then that this would be the last image taken for the Last Best Hiding Place book.” 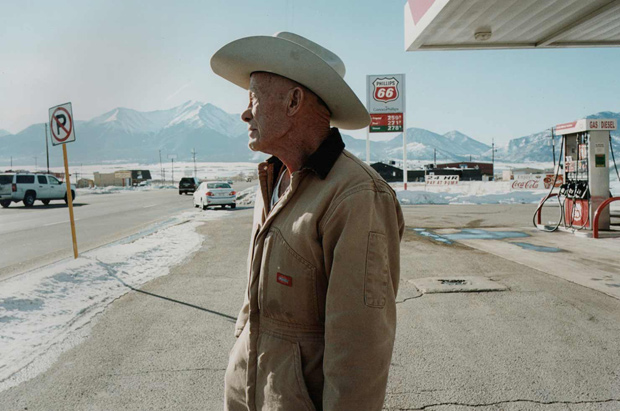 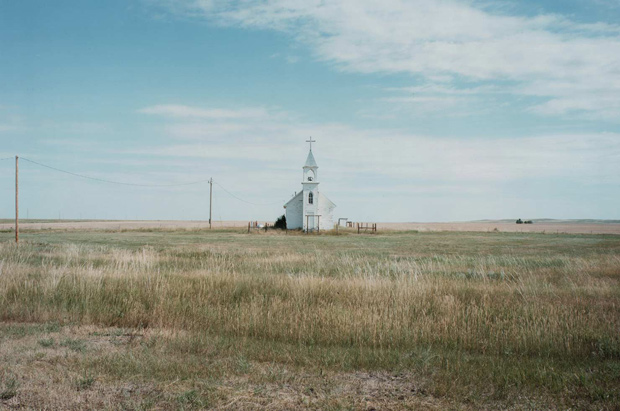 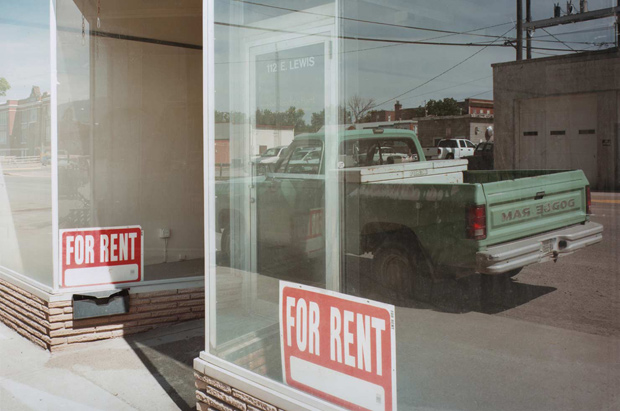 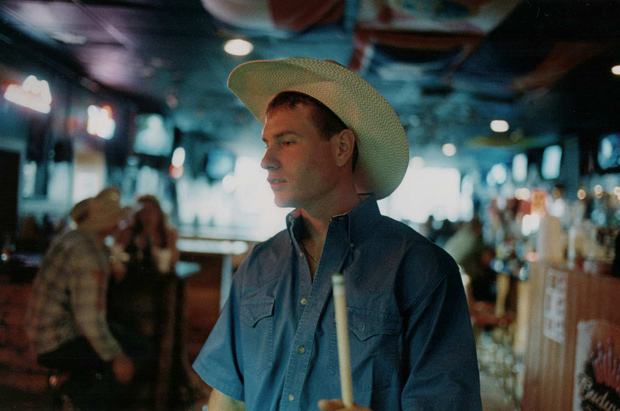 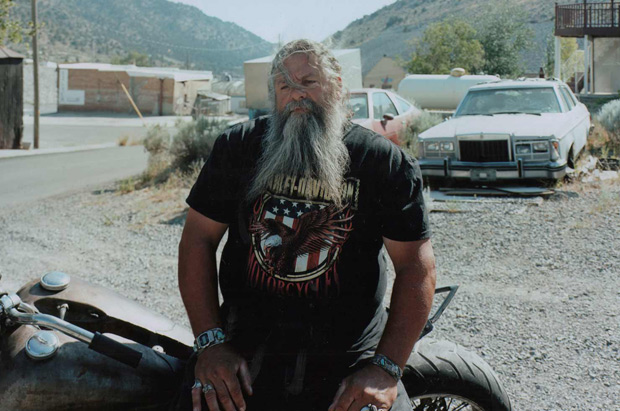 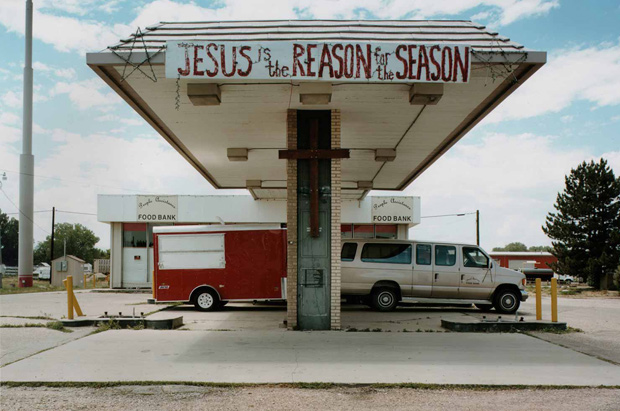 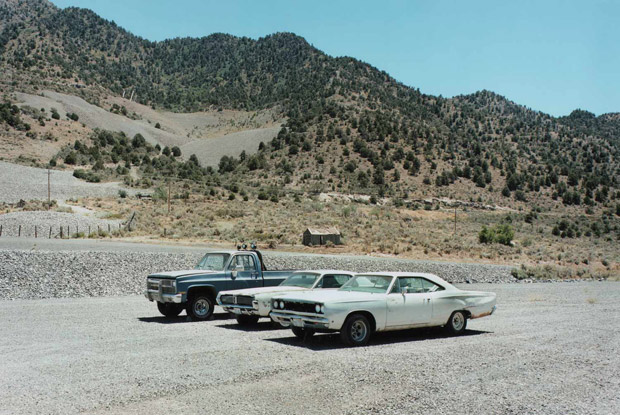 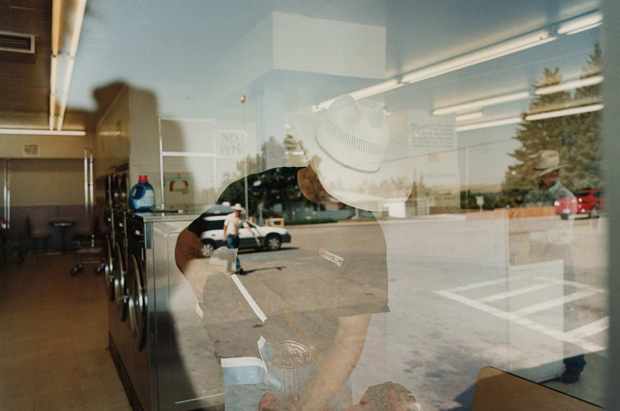 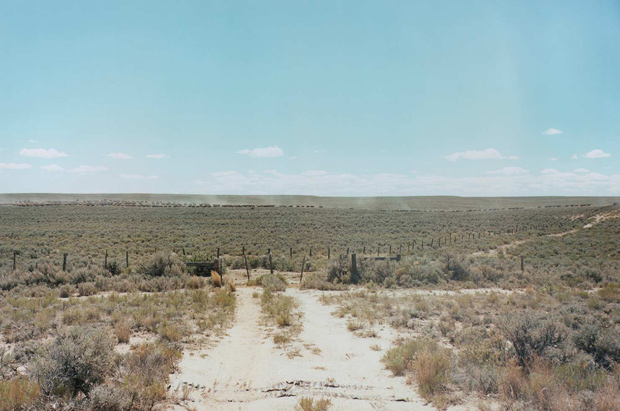 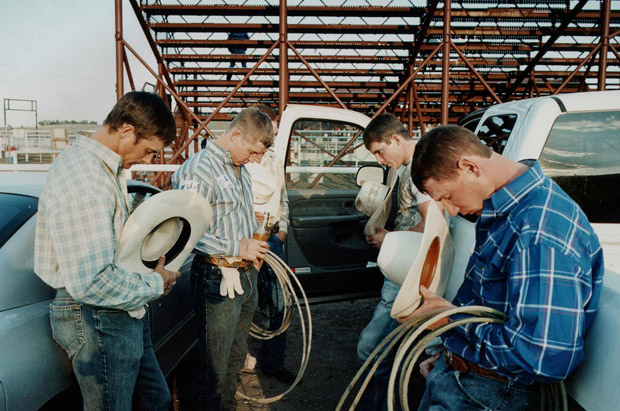 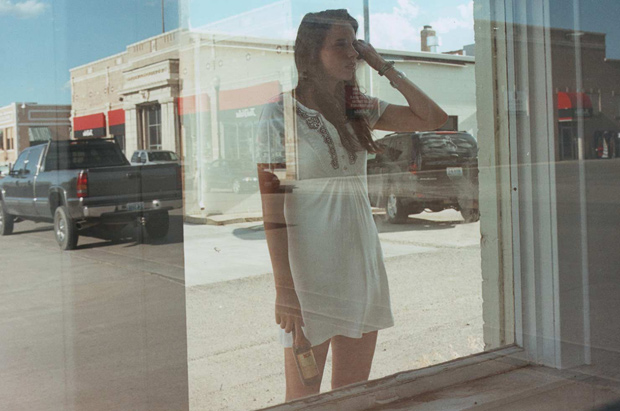 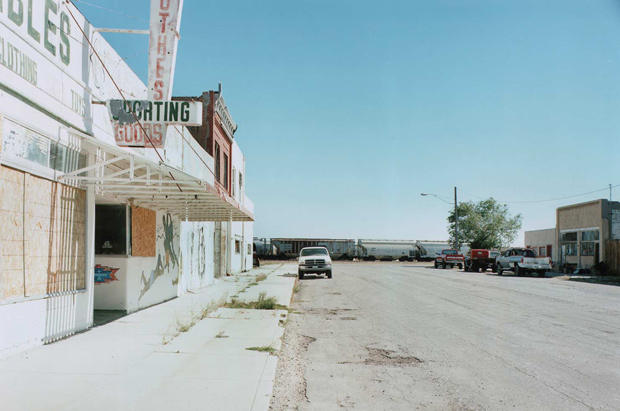