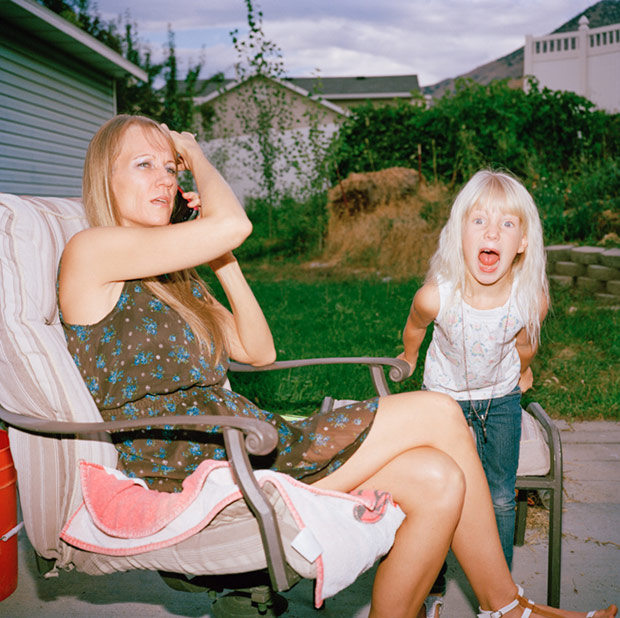 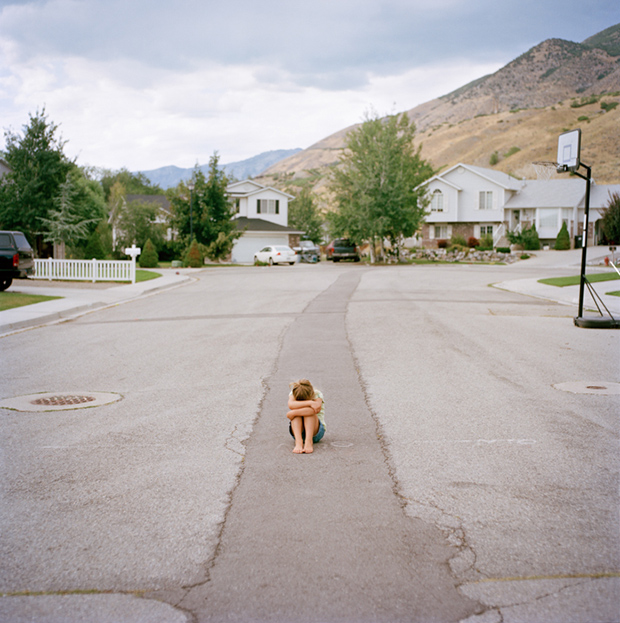 For Suburban Splendor, Brooklyn-based photographer Brian Shumway returns to his suburban roots, challenging both the optimism of mid-century American ideals and modern stereotypes surrounding suburban living. As a child of a miner father who worked his way into the middle class of 1970s America, Shumway lived in new suburban towns sprouting throughout the states, including Oklahoma, Arizona, Texas, and Utah. Today, his nieces and nephews remain in a small town in Utah, coming of age in relatively sheltered and at times isolating communities.

Where the Levittown suburbs of the 1970s represented hope and prosperity in the economic boom following World War II, the allure of suburban family living has faded with the turn of the century. Lacking in cultural diversity and dominated by chain stores and outlet malls, America’s small towns emerge as pleasant but anesthetized bubbles in the American landscape, protected from the complexity and vibrancy of urban life.

Shumway tells a portion of the story we often forget, delving into the emotional lives of his adolescent relatives. Their hopes, fears, and private humiliations run like manifold currents, cutting through the uniformity of their environment to reveal undeniable complexities. 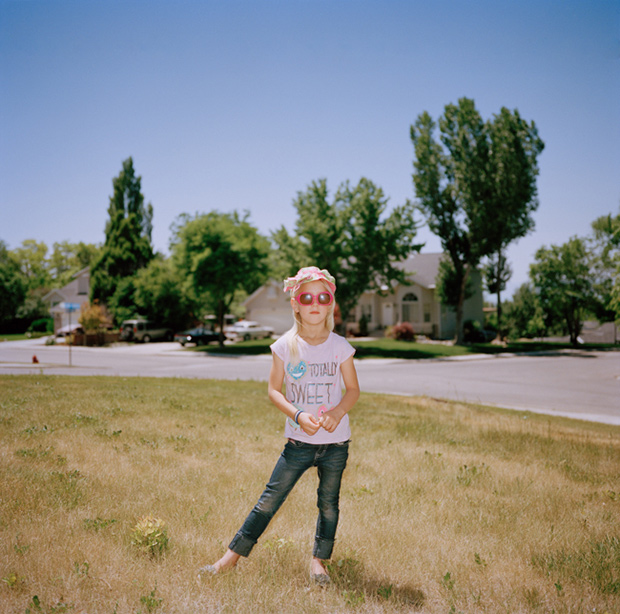 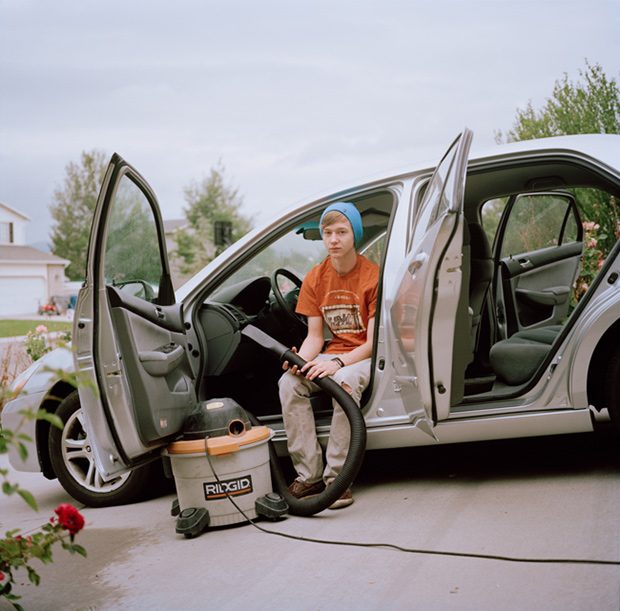 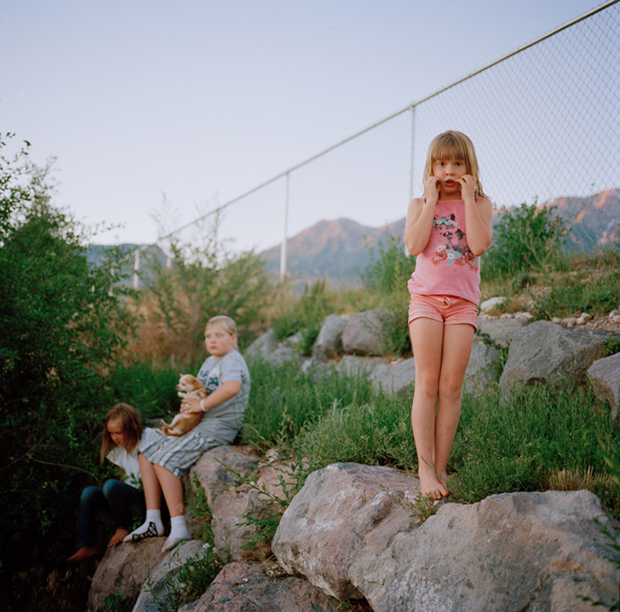 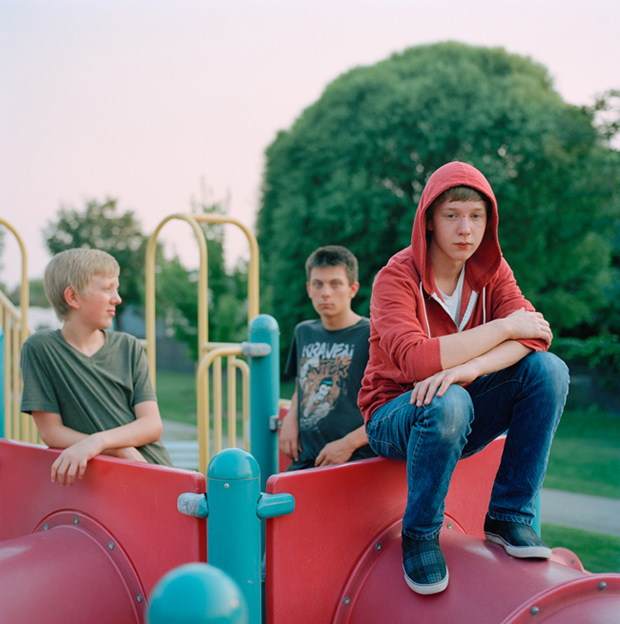 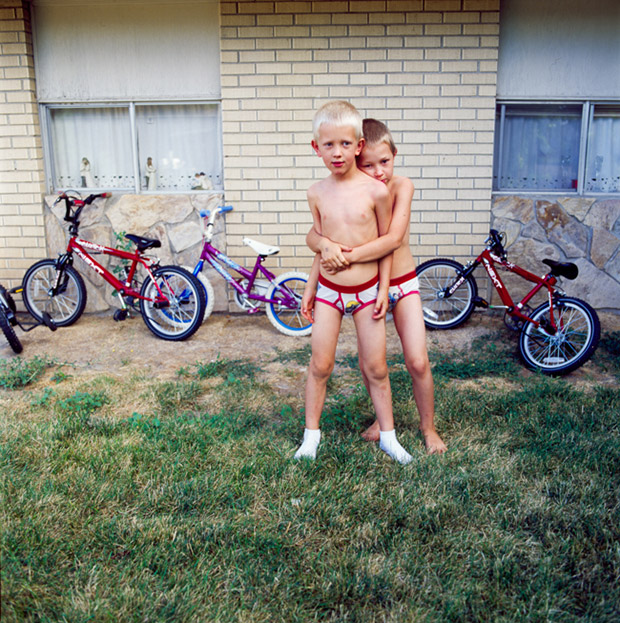 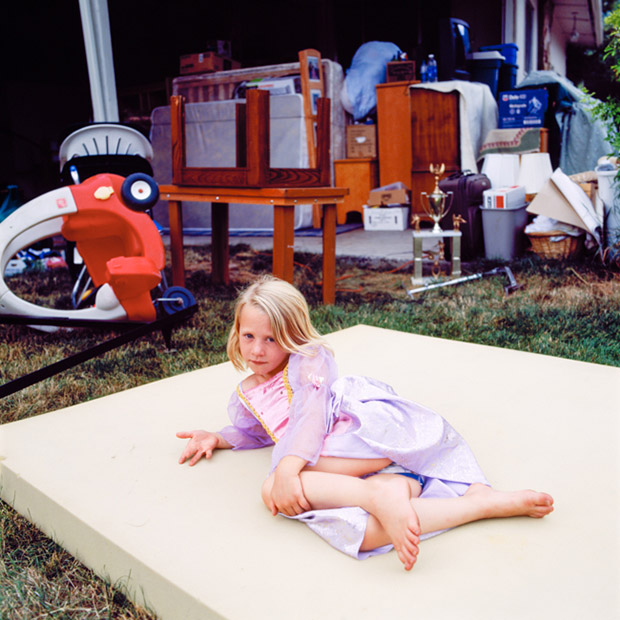 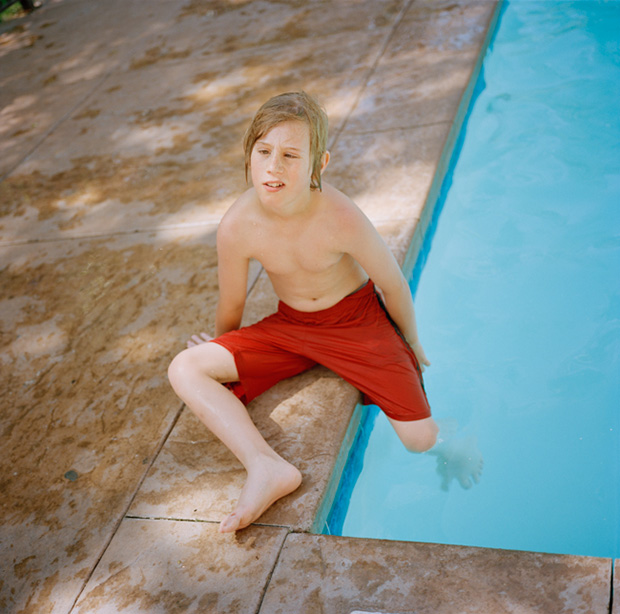 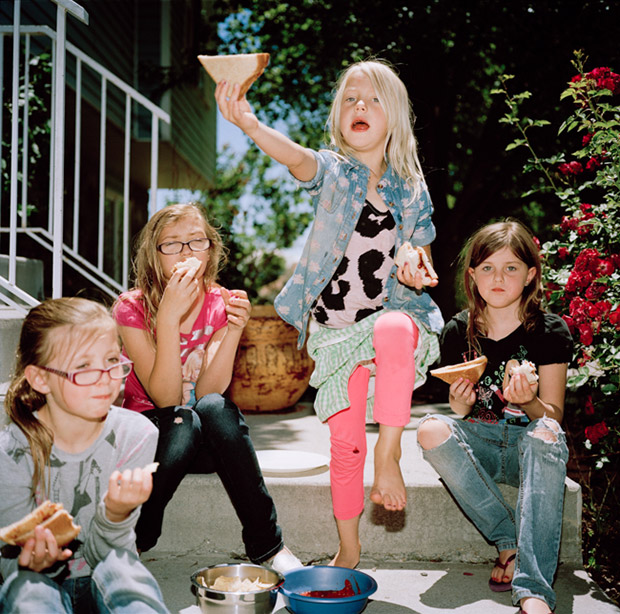 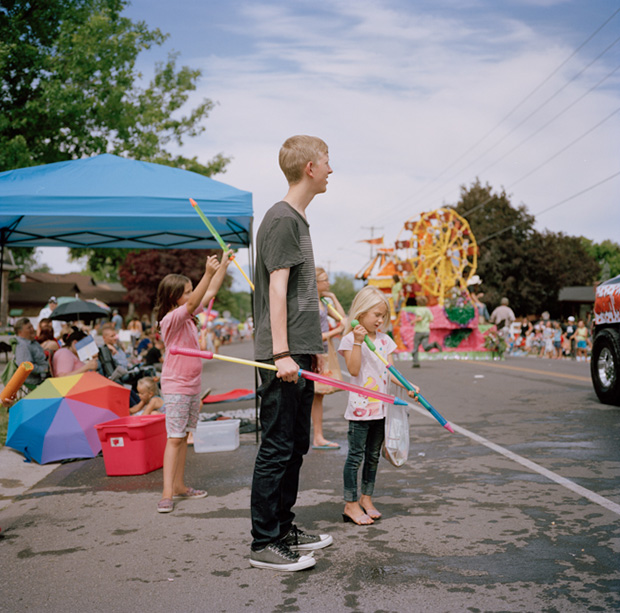 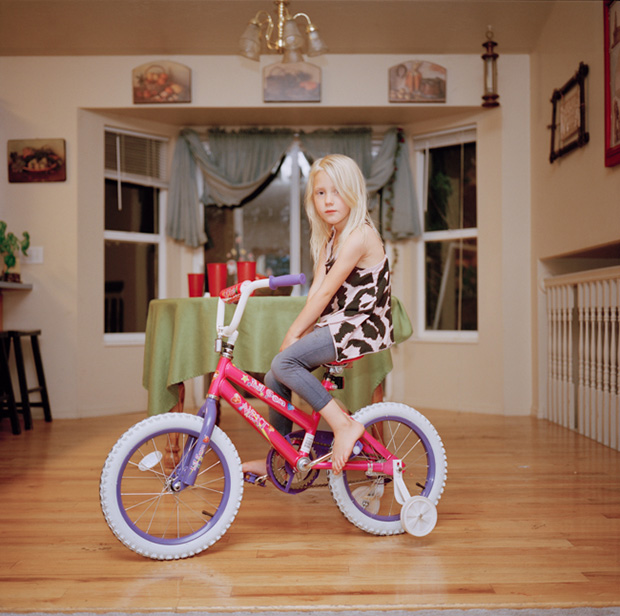 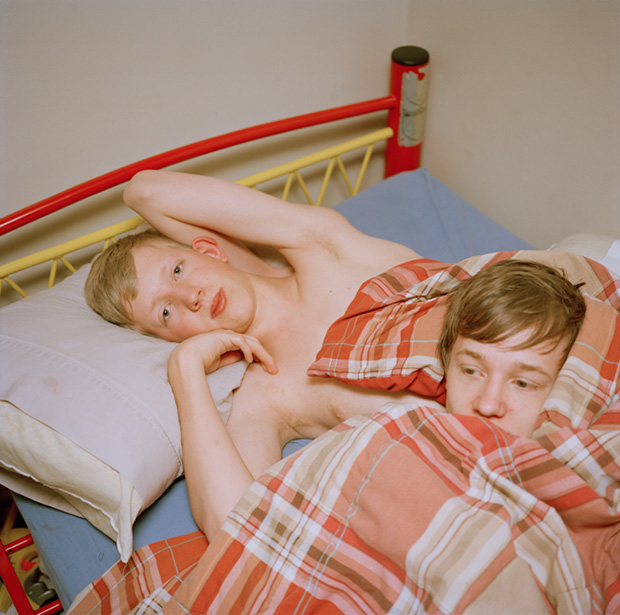 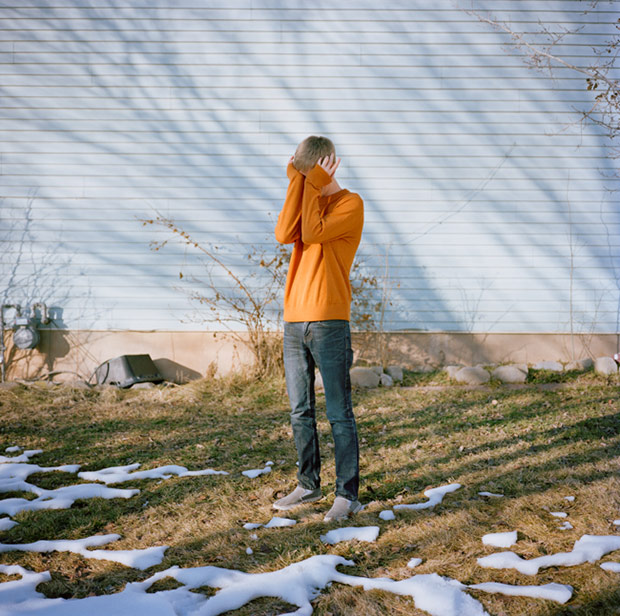 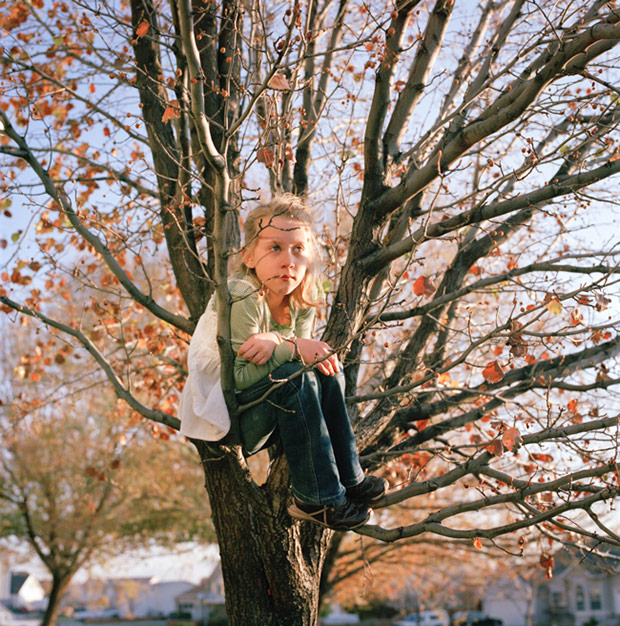