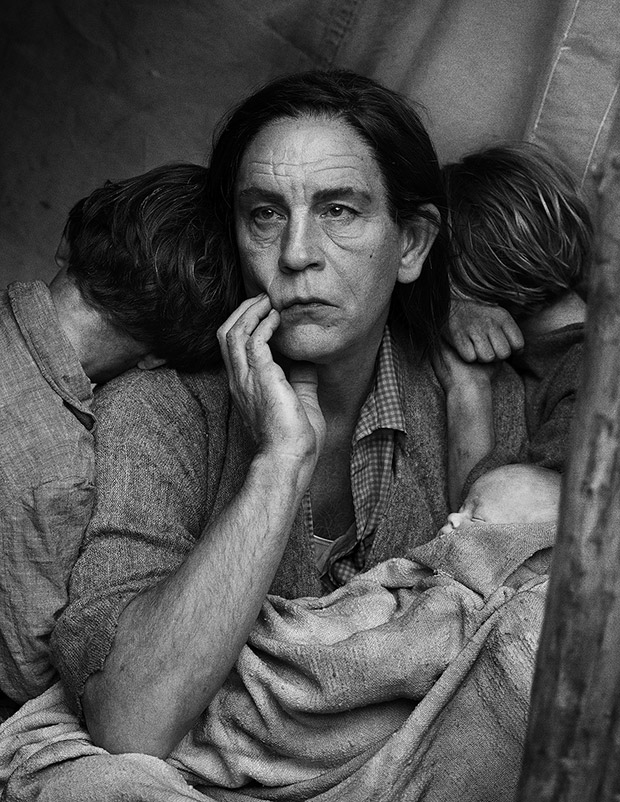 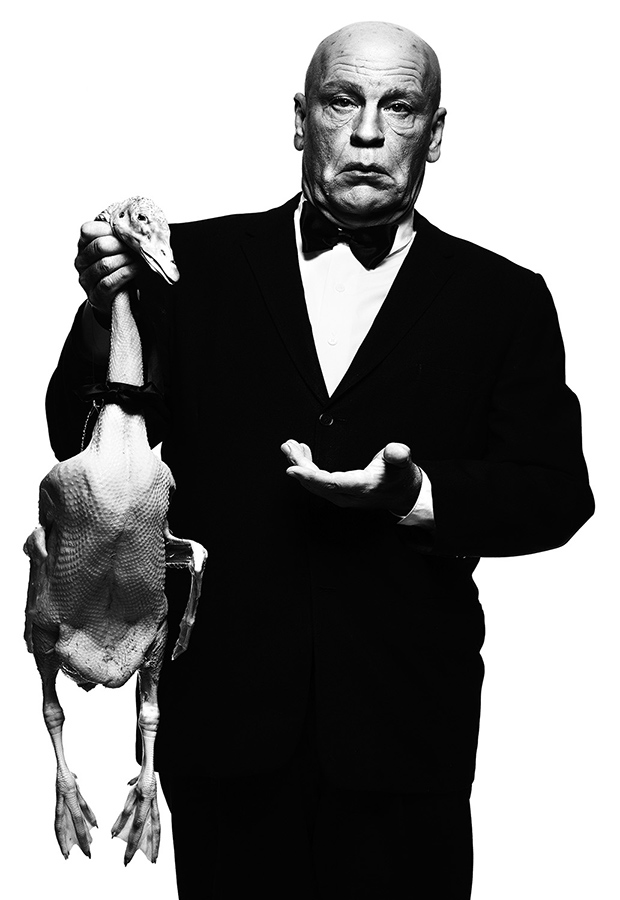 For Malkovich, Malkovich, Malkovich: Homage to Photographic Masters, legendary portrait photographer Sandro Miller collaborates with longtime friend John Malkovich to reproduce the most iconic images of our time, with Malkovich adopting the role of recognizable characters like Marilyn Monroe, Albert Einstein, and the identical twins of Diane Arbus.

Throughout his seventeen year relationship with the actor, Miller has produced 120 portraits. The idea for the project came about two years ago, when Miller noticed the actor’s uncanny resemblance to Truman Capote as seen through the lens of his own mentor, the late Irving Penn. After two bottles of wine, Miller explains, he proposed dozens of images for recreation, and Malkovich readily accepted the challenge.

With the help of makeup artists and set and consume designers, Miller dedicated eight months to extensive research on the individual photographs. For him, the project was anything but ironic, serving instead as a true foray into the minds and hearts of the artists he admires most. Each image, he explains, represents a turning point or a revelation in his own career.

The collection is a testament not only to the actor’s chameleon talent but also to the timelessness of these images. Though they capture only a single instant in time, they contain within them the potential to evolve and adapt to the present era. Their subjects, unlike those of the standard snapshot, don’t exist within the confines of the photographic moment, but extend past it, inspiring imagined narratives so complex as to warrant full impersonation by one of the great actors of our time.

Malkovich, Malkovich, Malkovich: Homage to Photographic Masters is opening at Chicago’s Catherine Edelman Gallery November 7 and runs until January 31, 2015. Be sure to check out Malkovich’s exclusive interview with French publication 7-POST and newspaper Liberation. 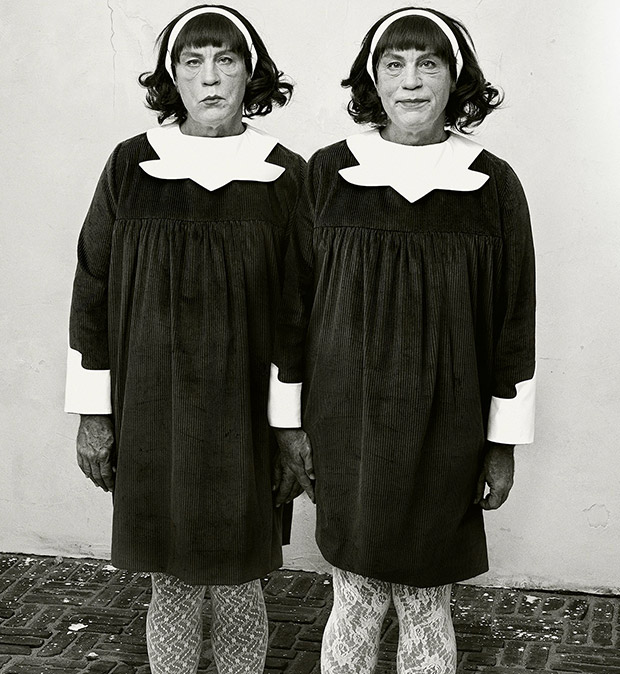 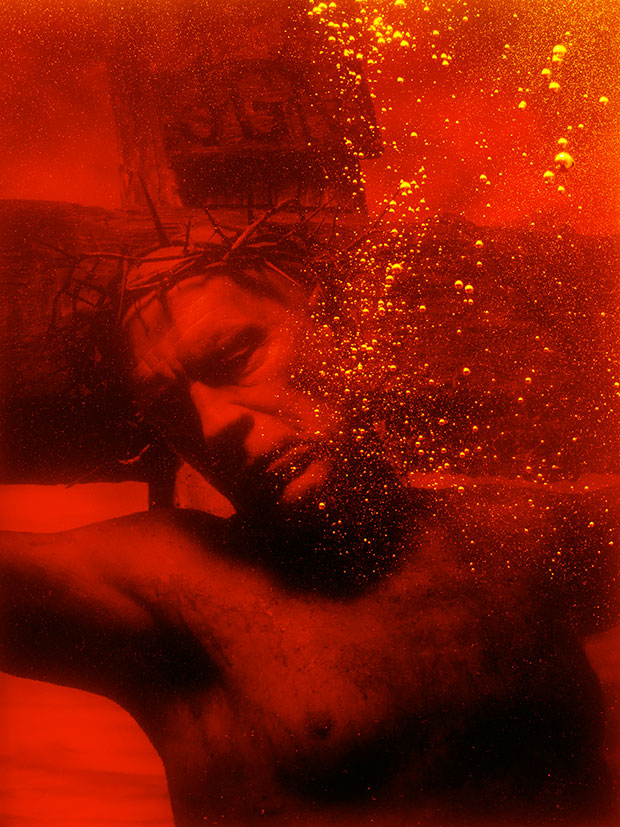 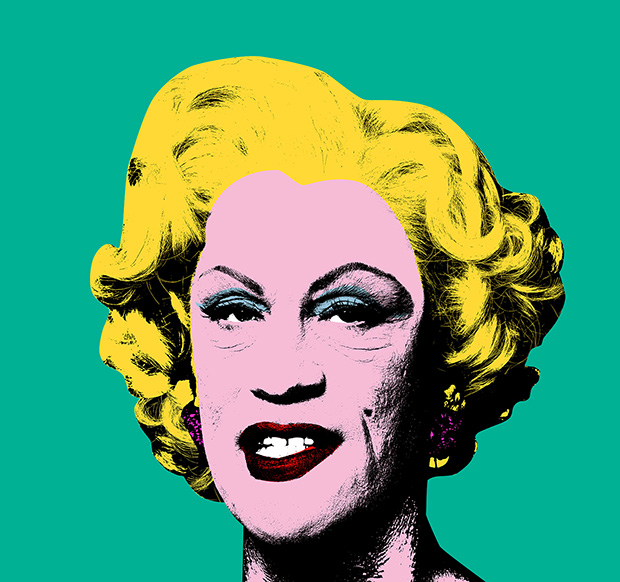 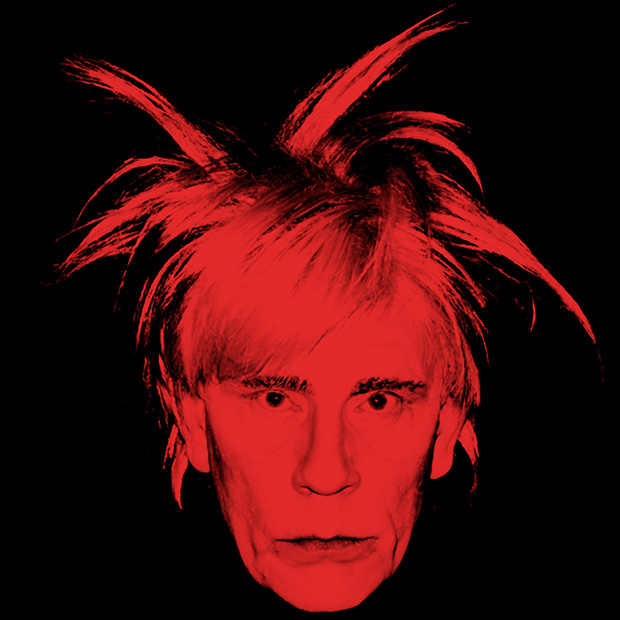 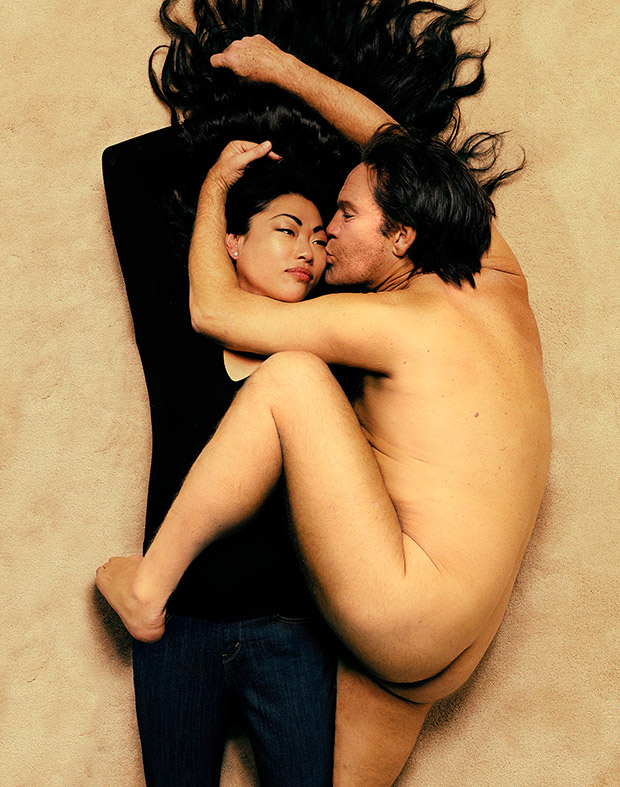 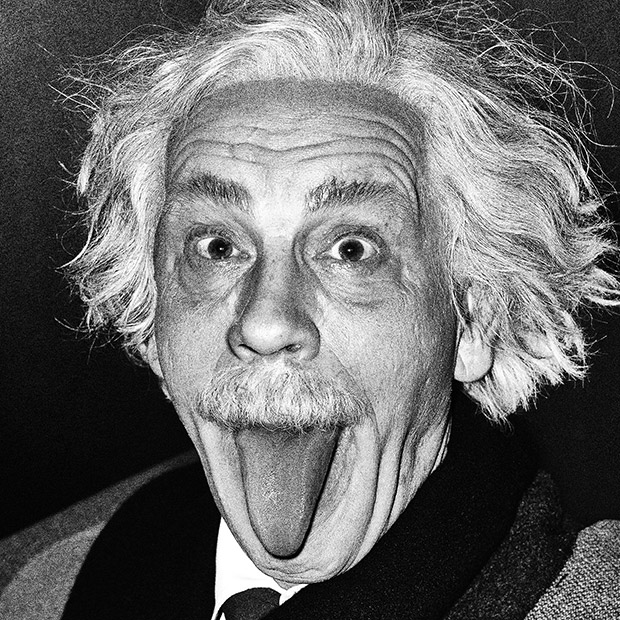 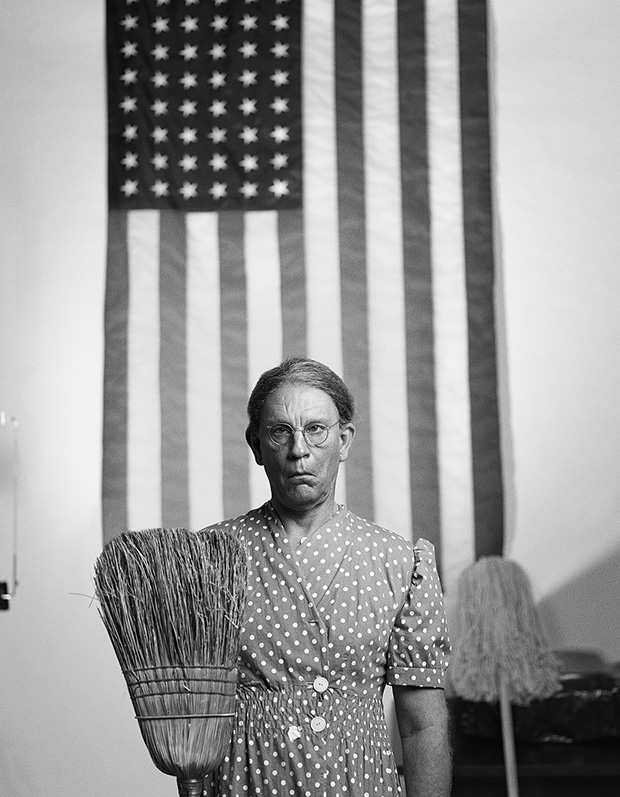 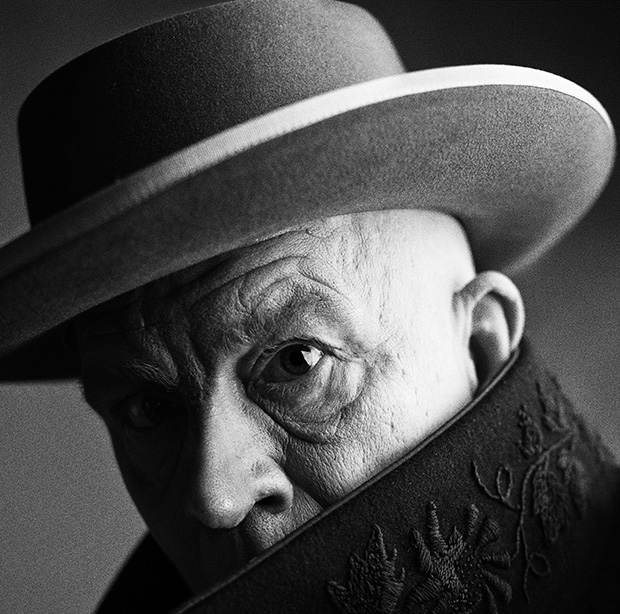 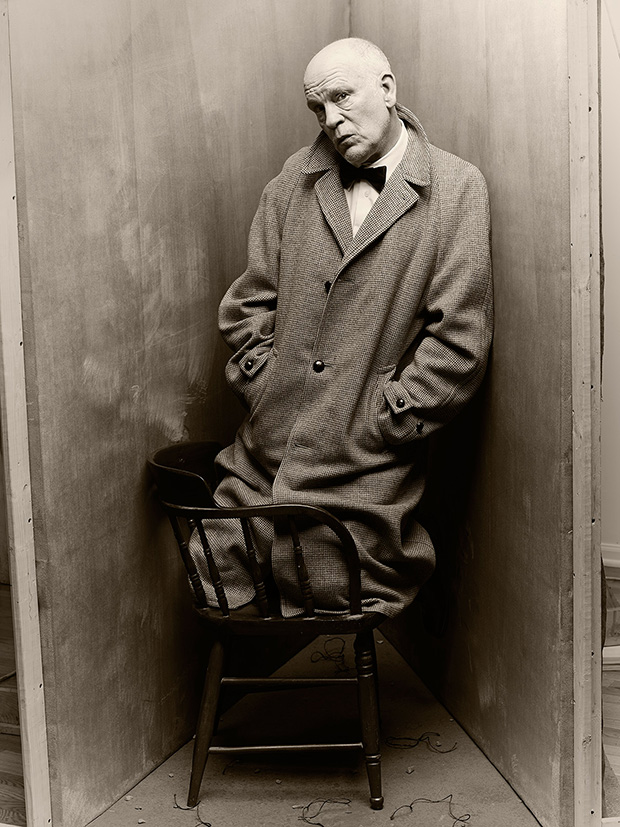 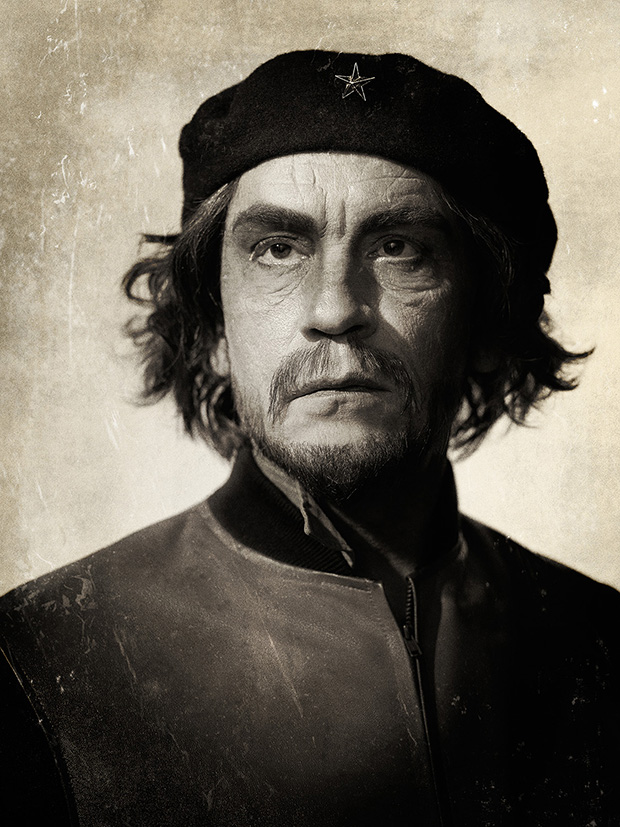 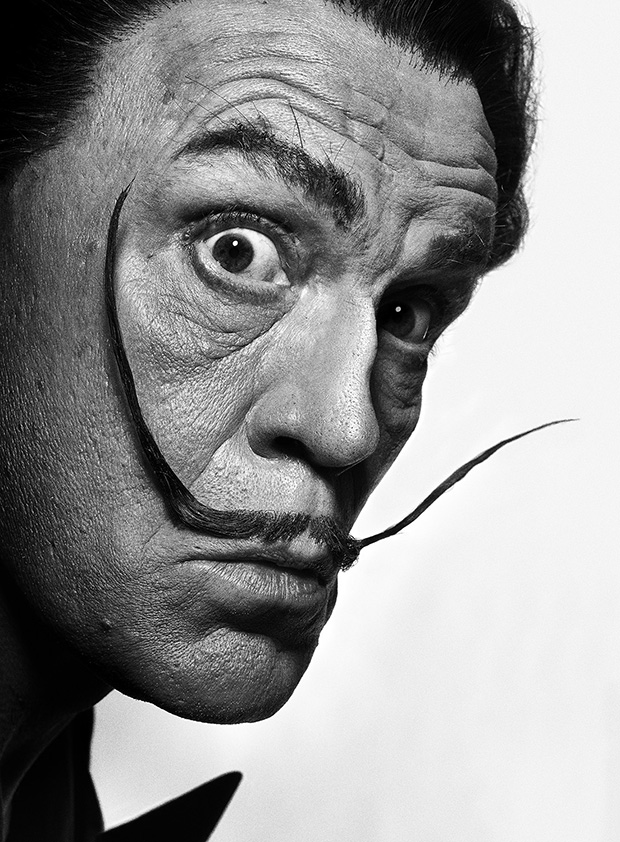 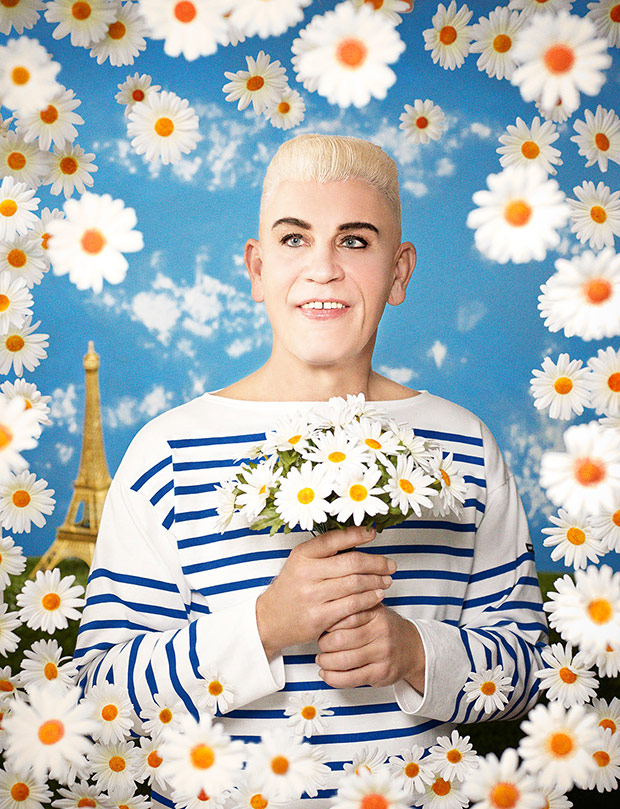 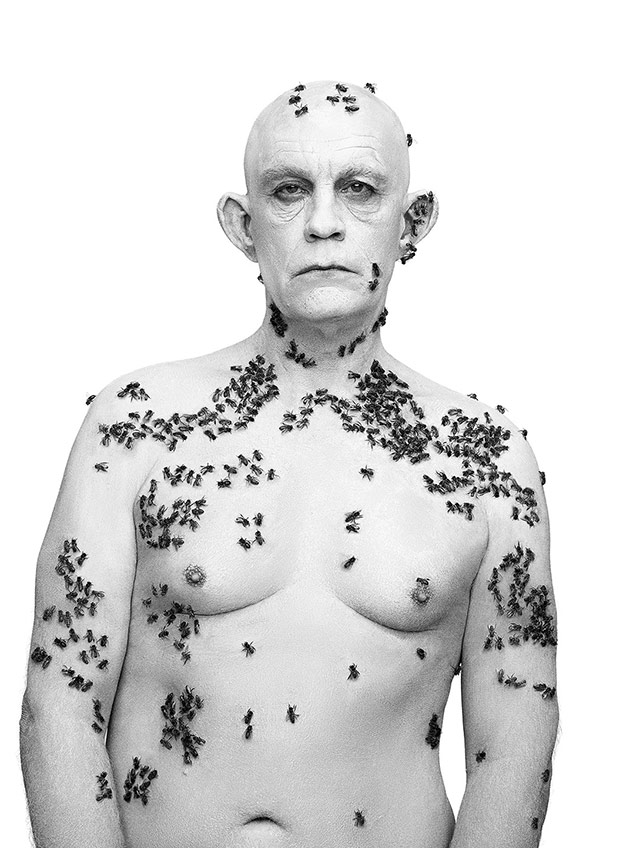 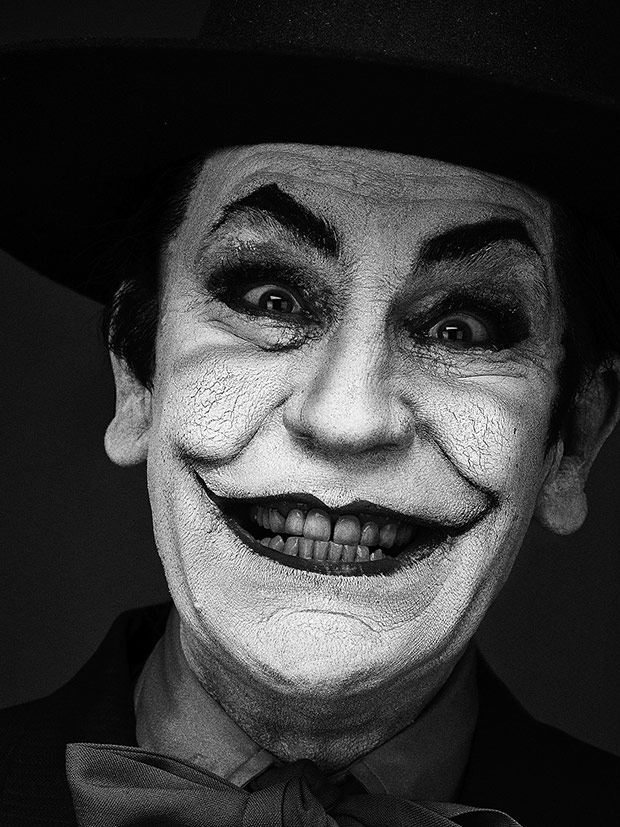 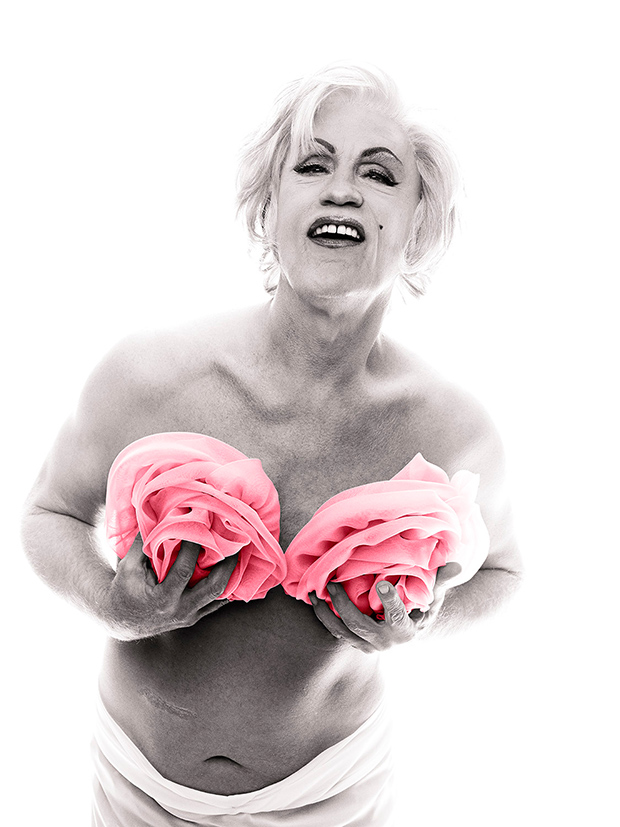 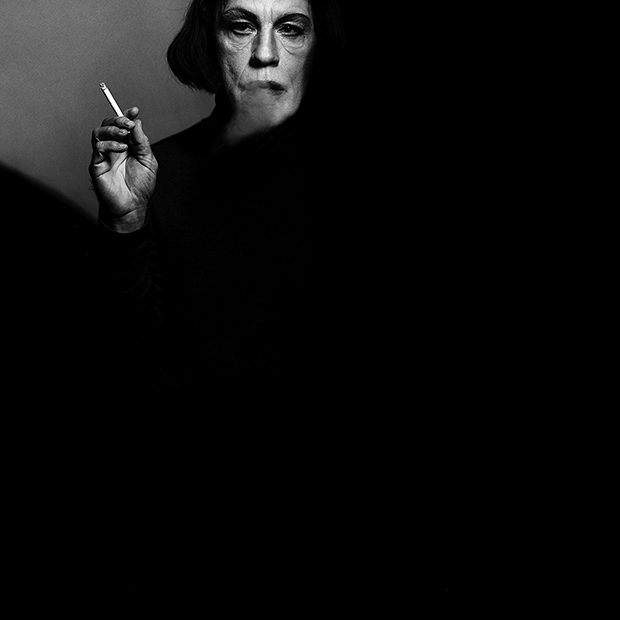 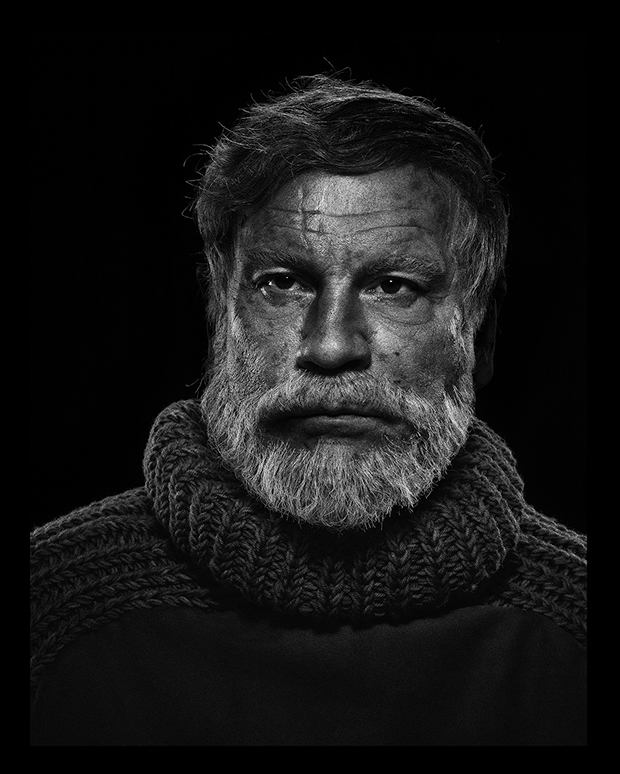