We’re All Nudists Under Our Clothes: ‘Lake Como’ Explores Those Who Live Life in the Buff (NSFW) 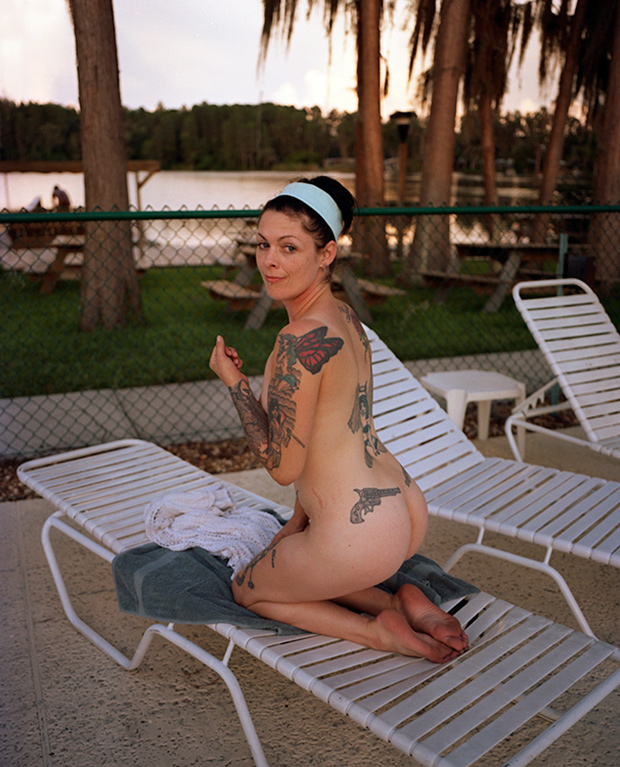 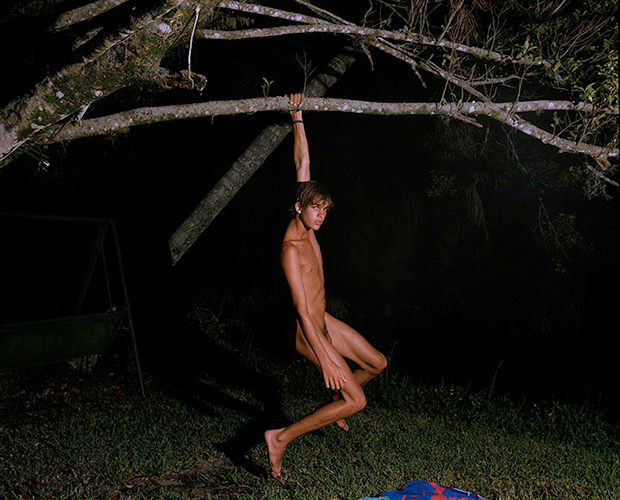 One of the primary fascinations of photography—for both the picture makers and the viewers—is the desire to examine the lives of others: those who live or experience differently than what is familiar to that person. Tampa-based photographer Katty Ryan Hoover’s Lake Como explores a way of life unfamiliar, even unfathomable, to many of us: living in the nude.

In searching for subjects to make nude portraits of in Florida—a place where Hoover thinks nudity is still somewhat taboo—Hoover ended up meeting a couple who were residents of a nudist community. Through them, she was first introduced to this community who likes to live without the fetters of clothing, for one reason or another. Hoover answered some questions about the project via email:

When you were growing up in the area, was the nudist colony generally known or spoken about?
“No, never. But then, I moved away before high school, which is when I think it would have first piqued my interest!”

How are residents of the colony received in the outside world? As far as you know, do people in their work lives know where they live?
“So, I made the same mistake initially, but it turns out that ‘colony’ as a designation has fallen out of fashion. In true political correctness, naturists and nudists have moved away from the connotation of colony seen in phrases like ‘leper colony’ or ‘bacterial colony.’”

“There are many people that hold jobs outside of the community but don’t disclose their lifestyle choices. I’ve met lawyers, doctors, nurses, a judge, a minister, you name it. I’ve encountered many teachers (a former of mine included). Some are happy to share stories but don’t want to be named or photographed. Because of the stigma attached, it’s mostly younger folks that move freely between states. Currently, the Florida Young Naturists are gaining momentum. They actively share, advertise, and recruit, even if it’s only for weekend recreation.” 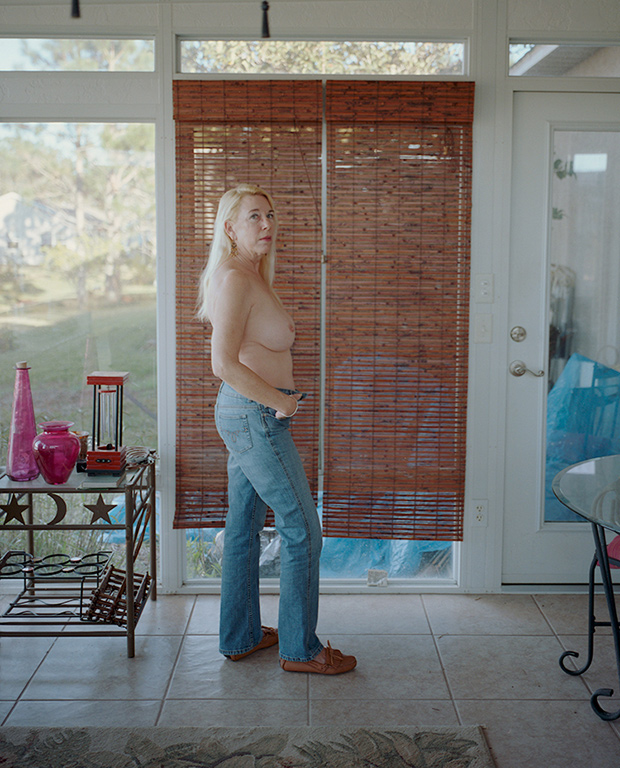 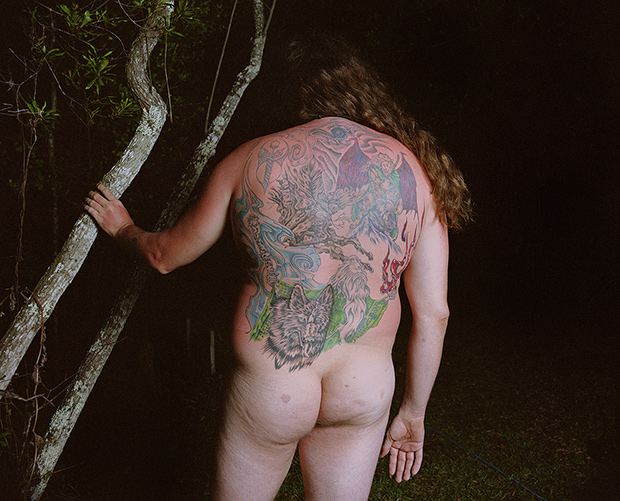 How did you gain access to photograph the community?
“About five years back, I was working on a project soliciting strangers to pose nude. As you can imagine, it had a low success rate. People would often set appointments and not show. Then, two Como residents, an older couple, responded to my ad on Craigslist. I soon grasped that posing, for nudists, could be as easy as their stepping into the frame. That same couple are now my dear friends.”

“This certainly made a difference in my comfort level, because they are incredibly generous. I realized then my project would be about being in this particular place, at this intersection of people and their habits, their experiences. Recently I’ve been granted a press pass, which gives me an incredible amount of freedom and is a way to give back, by covering Como’s events. Plus, walking around with a badge and clipboard warrants a surprising amount of authority.” 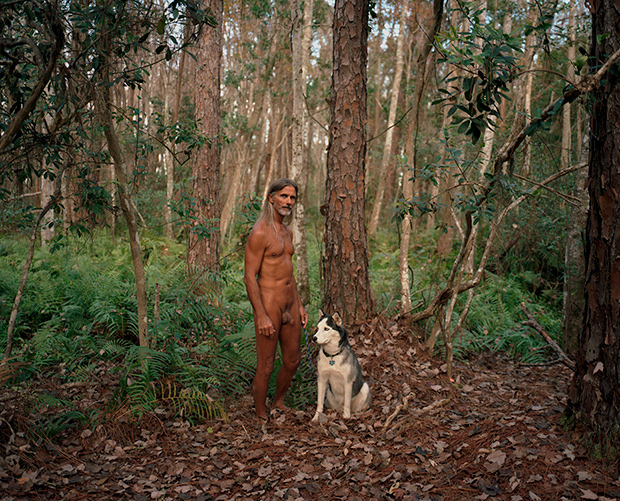 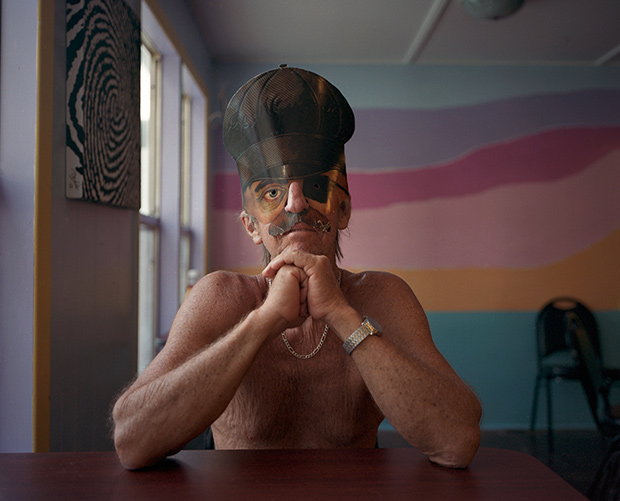 What did you learn about the naturist way of life while working on the project?
“Like most groups of people, the nudist way of life is far from being homogenous. Because Como receives several hundred visitors a year, I’ve met some very politically charged naturists and others in search of a party. The participants really span the gamut.”

“I was most surprised—and I’m revealing my naiveté here—that an intellectual position is not a priority. I think there’s a sense of community that would be present even if the residents were clothed. But take the clothes away, and there’s a collective kind of dissidence. I suppose that’s what I respond to the most (and without any good reason): the kind of kinship between those that identify as outsiders.”

“Often you hear it’s more comfortable to be nude, but that’s not always my reality. We’re in swampland, and there are lots of bugs. And my camera gear, all those straps! In the end, I’m not coming from a place of sociological inquiry, since it would be difficult to justify. It’s really about stepping out of my comfort zone to a parallel experience, where life is frank, foreign, and familiar, all at the same time. I have to navigate that tension of wanting to connect and be vulnerable while managing a fight or flight impulse. This is very exciting for me, though I understand this as the photographer’s narcissistic dilemma.” 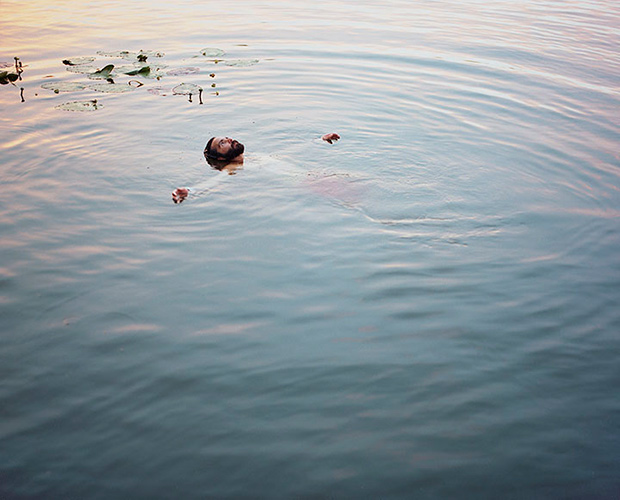 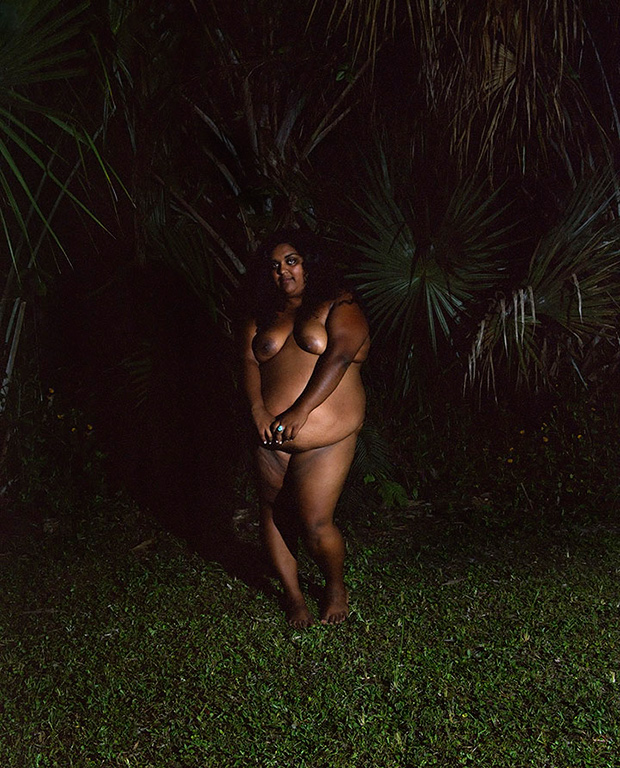 You alluded to it, but did you also go nude while working on this project, despite discomfort from camera straps, etc.? Was it generally while you were working or did you also spend time there getting to know residents?
“Yes, it felt like the right thing to do. There isn’t anyone there that remains clothed at all times, save for a few employees. I didn’t know this before, but there can be an aura of suspicion around clothed visitors. I found this surprising, since I thought the choice to be naked was rooted in a kind of unconditional acceptance of appearances. It turns out this is rather contingent on collective participation. There’s a lot of encouragement to be nude, in other words.”

“I hang around my house nude, I like to swim nude, and I went to art school! I was surprised that even after years of visiting this has not yet translated into a predilection for being nude in public. But then again, we put a lot of effort in this kind of socialization. I always joke there should be de-sensitization training. And I suspect that it makes a difference that I’m younger, a female, and an outsider and a photographer. I’m hyper-aware of the gaze.” 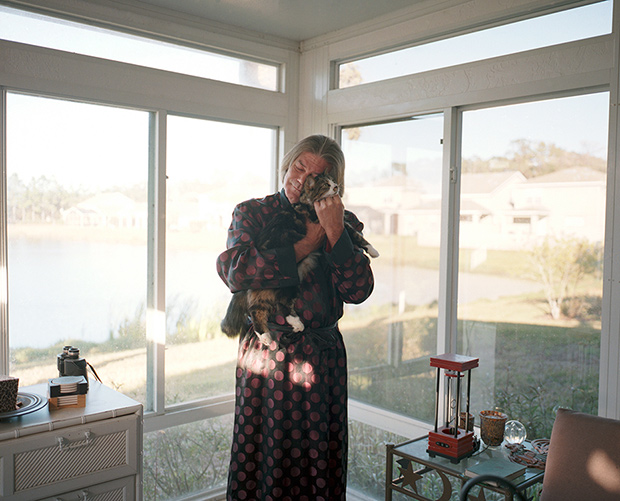 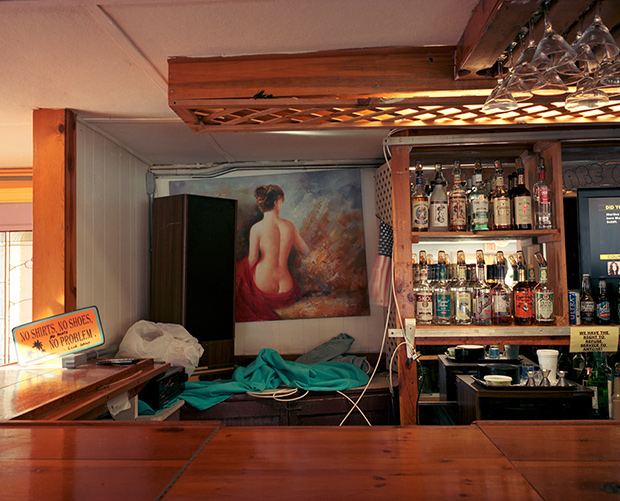 How did you pick your subjects, and were people generally happy to pose for you?
“I think most portraitists are drawn to what we consider unusual or striking characteristics in a person. But during a shoot, surprises always unfold. You can’t always tell initially what can be drawn out. Because so many folks at Como are amenable to being photographed, I don’t ever push the issue. In the beginning, it was easier to make pictures that were more tongue and cheek. It was only after I made a commitment to growing relationships that I was able to settle in a bit, and as a result, the pictures became increasingly more intimate.”

“As time goes on, I recognize holes in my experiences as they manifest in the images. The project is by far weighted for male subjects. I think this is because photographic interest is harder to articulate and to understand—so heterosexual males often mistake it for sexual interest. Once that patina is removed, as in the case of heterosexual females, my intentions are under a higher level of scrutiny. Sometimes it’s exciting for males to be subject to another gaze. Most females are exhausted by it.” 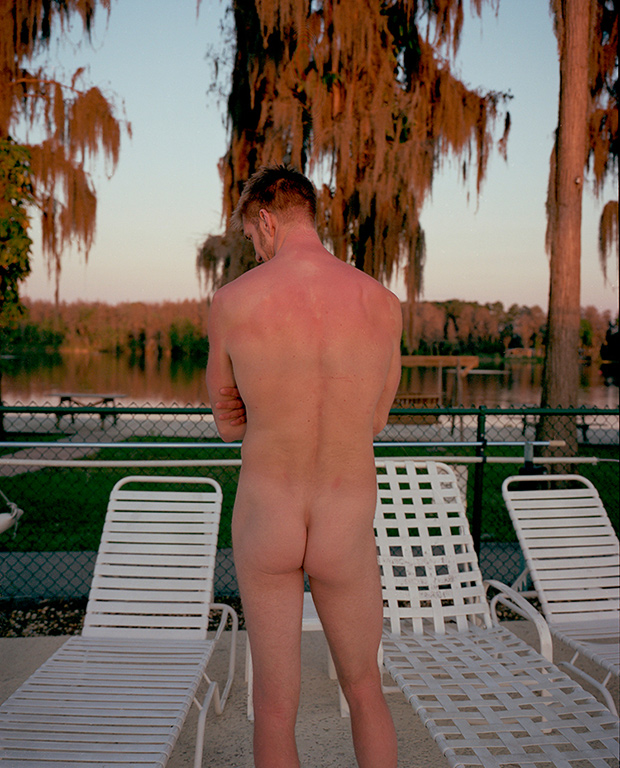 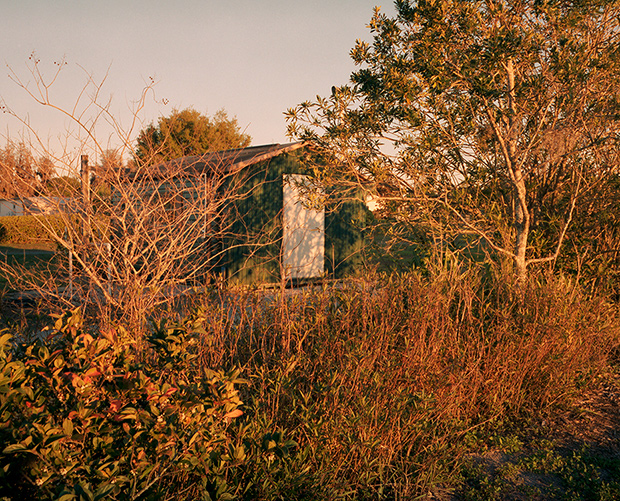