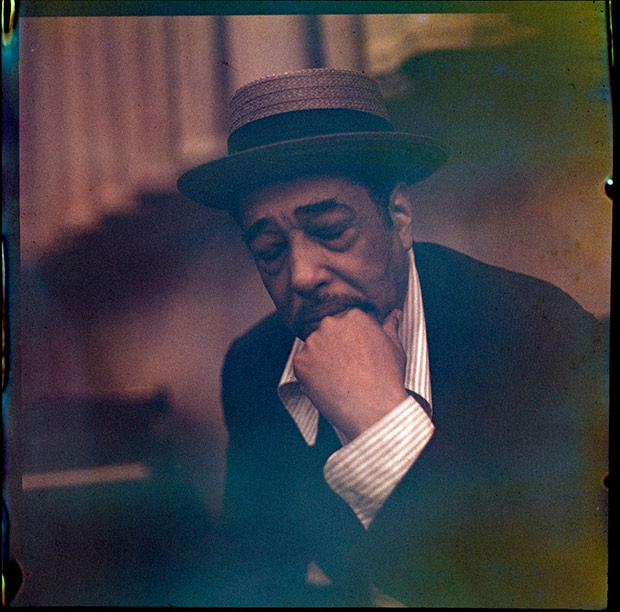 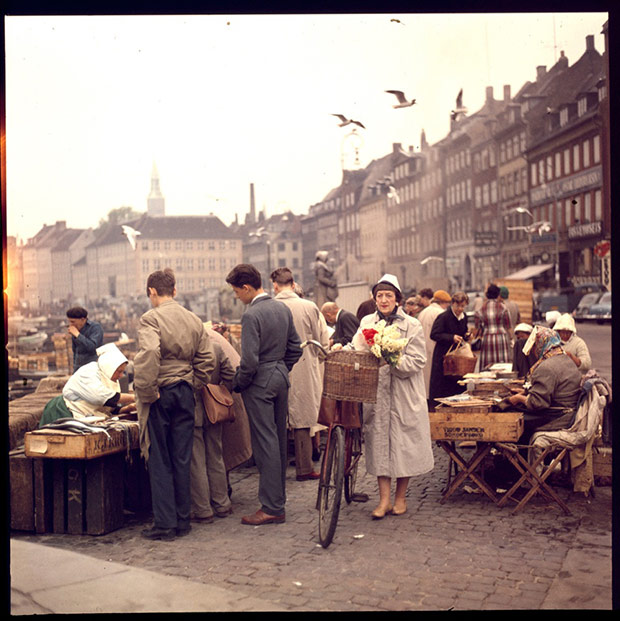 A woman in postwar Denmark walking through an open air market

Native New Yorker Matthew Salacuse is successful editorial and documentary photographer. When not shooting celebrities or high-profile commercial clients, Salacuse spends his time accumulating old negatives and slides that have been lost or abandoned by their original owners. Sifting through thousands of images, he has chosen the best to sell as limited edition prints on his site The Negative Collection. The shop is brimming with unique finds, each one a fascinating or surprising glimpse into a stranger’s history. We asked Salacuse about his inspiration behind the project and had him share some of his most recent acquisitions. 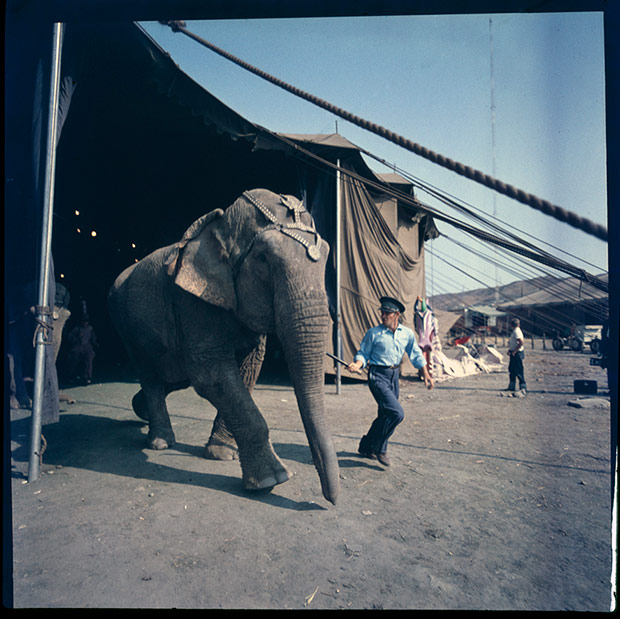 A circus elephant in a rare color 1940s photograph

What is your background?
“I am a life long New Yorker and I have been a photographer in New York City for 15 years. I shoot for all kinds of magazines; from Esquire to Mass Appeal to Men’s Health and WIRED.”

When did you start The Negative Collection, and why?
“The year that I graduated from NYU’s photography department, I started a project where I collected 4×6 prints that I literally found on the street. I amassed close to 1000 of them and then compiled them in giant family photo albums. This is when I originally became interested in the photographic image that was no longer wanted. Why these images? Had they served their purpose? Were they lost?

“This lead to me to the flea markets that once thrived in Manhattan on Grand street and a few huge open markets on 24th and 25th streets and 6th ave. I was less interested in finding snapshots there mostly because of their abundance, but I did start to find the rare pack of negatives. I also found old red border Kodachrome slides from the 1940’s and 50’s. This is when started making small prints of the exceptional negs and slides for friends. That is how The Negative Collection came to be.” 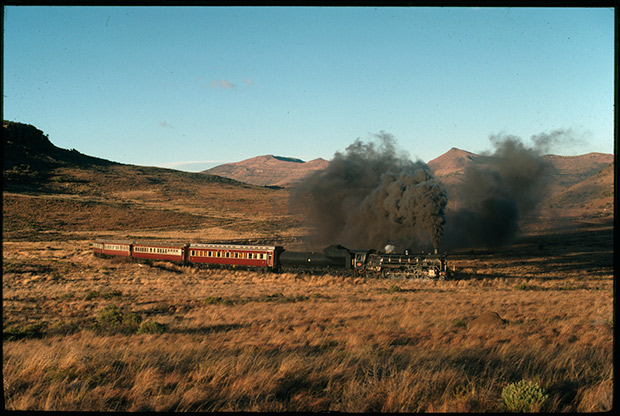 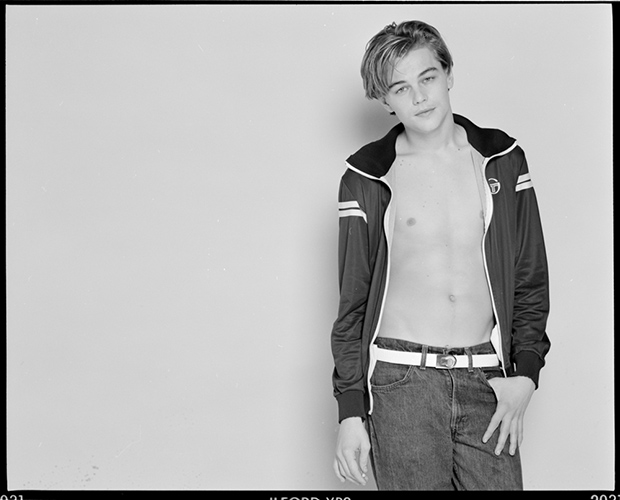 Leonardo DiCaprio shirtless, smoking and in his teens

How many negatives have you collected over the years?

“Thousands. All shapes. I have 8×10 glass plate negatives of men in the 1890’s working on the railroads. I have a whole fashion shoot with Leonardo DiCaprio in his teens (shot 4×5 for some reason). But only less than 1% of all the negatives make it to the site.”

I am assuming you find interesting photographic treasures in some unexpected places. In what unlikely locations have you found negatives?
“Being a photographer, I get to travel all over the world. I found some amazing negatives in Berlin. Their snapshot aesthetic was very different from ours in the 50’s and 60’s. Ours was about showing off new cars and babies in bassinets while theirs were more about shape and form and odd moments.” 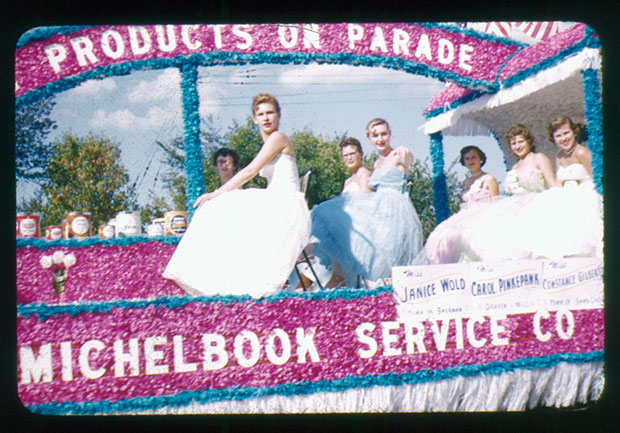 Do people contact you when they have interesting negatives?
“I have been contacted a few times by photographers who have an archive of negatives they shot for news agencies, but that is not exactly what I do. For me, the curiosity of the lost negative is everything. Anyone can sell prints from their archive online. This is a site where I have rescued these images from their last stop before the landfill in an attempt to give them a chance to be seen and appreciated like they once were.”

Do you make an effort to try to figure out who the photographer was?
“Yes. If a pack of negatives has a name on them, I will google/linkedin/white pages/ and even ancestory.com them to see if they are alive in hopes of getting the negs back to them. Because they assuredly mean more to them then they do to me. This has only successfully happened once, but I am always still trying.”

Since you are selling (and editioning) original negatives, how do you ensure you aren’t infringing copyright? What does the law say about found negatives?
“Copyright issue is a bit dodgy in this field. There are abandonment laws and laws about creating art from existing images that protect me, but in all honesty, these are other people’s work and thus it is someone else’s copyright. And as my site states, if anyone can come forward and claim the copyright and prove that it was them or their parents in the photo, I would gladly give the negative over to them and any money that I made on that particular image. No one is getting rich here. I am doing this because I love photography and I want to share it with any one who can appreciate a beautiful photograph as much as I do.”

“Do you have any personal favorites you’d like to share?
“There are some recent favorites that we haven’t yet released on the site. I personally love the ones of Duke Ellington, the postwar image from Denmark, the NYC subway and the glass plate negs of railway workers.” 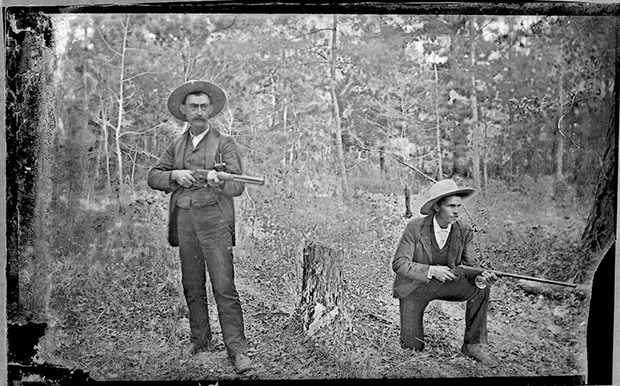 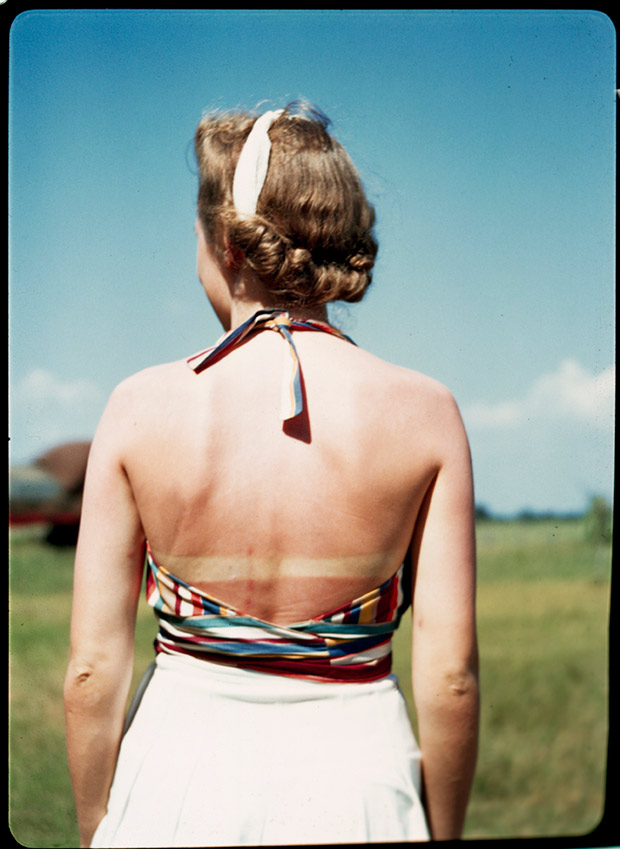 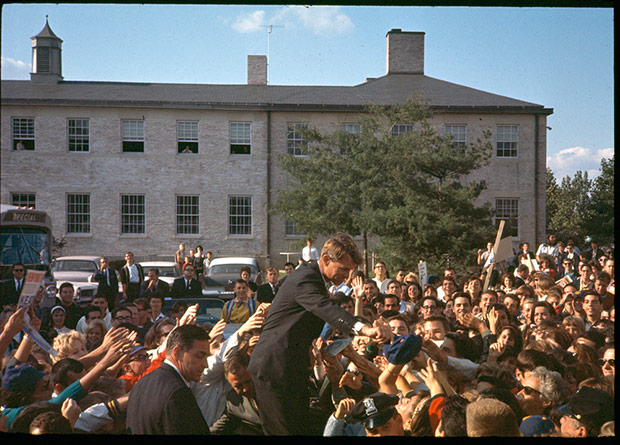 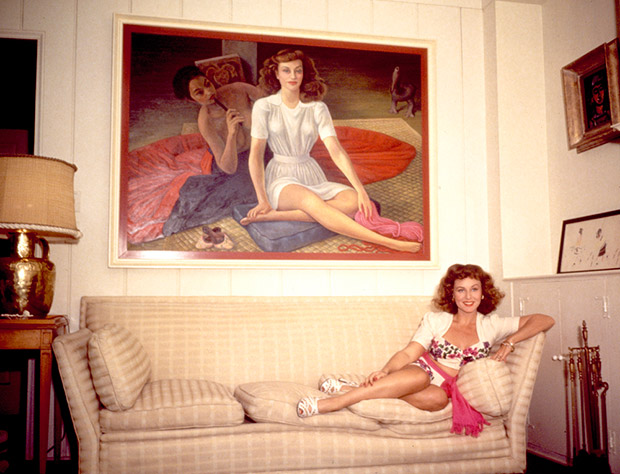 Actress Paulette Goddard with Diego Rivera painting of herself 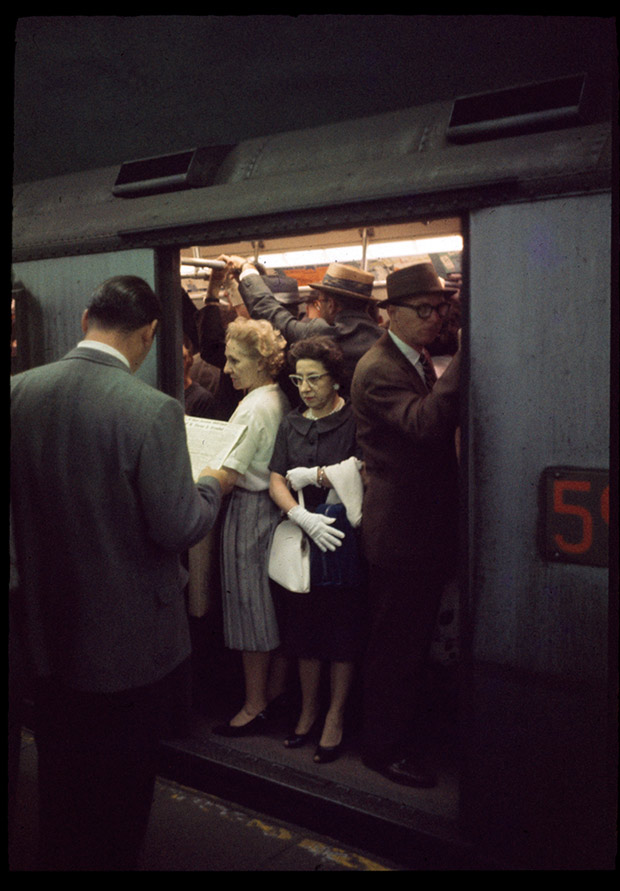 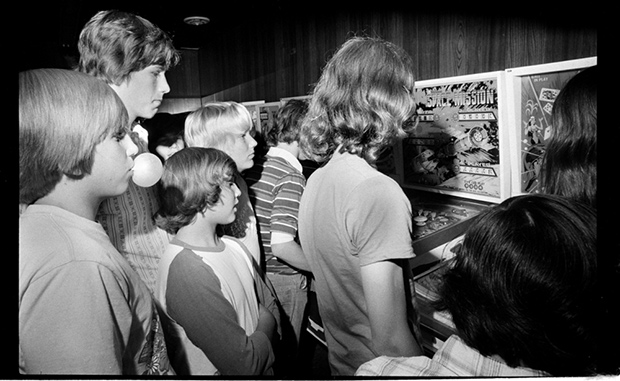 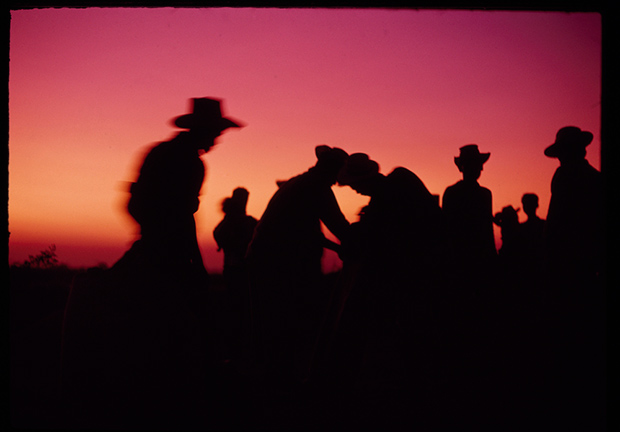