‘Camp Sundown’: A Summer Camp For Kids with XP, a Rare Disorder That Forces Them to Live Out of the Sun 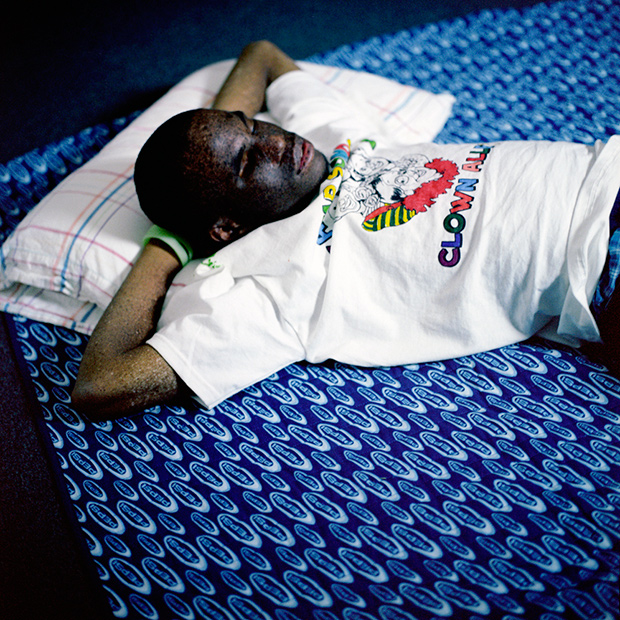 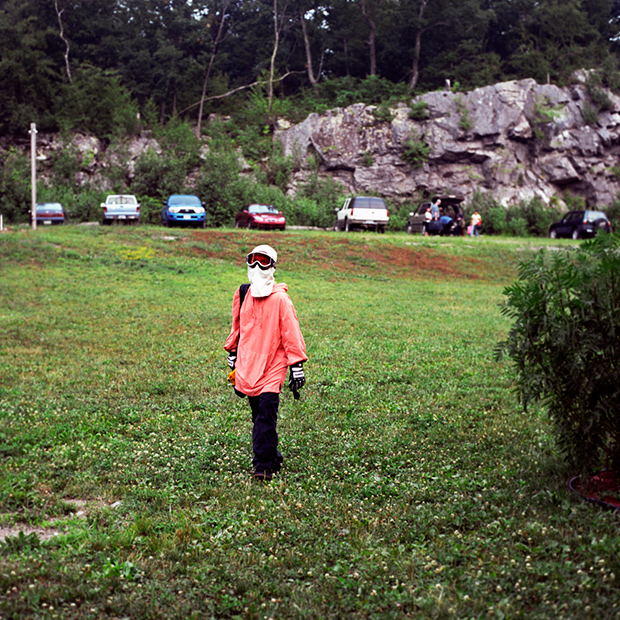 Xeroderma Pigmentosum (XP) is a rare genetic disorder causing sensitivity to ultraviolet light. Consequences range from severe blistering after just a few minutes of UV light—both natural and artificial—and almost without exception lead to skin or eye cancer that ends up killing many XP sufferers before they turn 30. Tel Aviv-based photographer Adi Lavy’s extraordinary series Camp Sundown is named after the upstate-New York summer camp for children with XP, run by the Xeroderma Pigmentosum Society. Teens and younger children who attend the camp are mostly home-schooled during the school year, but summer leaves too many brightly-lit daytime hours to spend sheltered in relative isolation, without enough to do. Camp Sundown is similar to any summer camp except that kids only come out after dark. They sleep late and play inside until after sundown, at which point they are free to go outside and participate in activities. Lavy volunteered at the camp for three years, necessarily keeping the same schedule as camp goers. Living in reverse and photographing UV light-sensitive subjects presented specific challenges for Lavy, who was restricted to using only available light, even at night. Lavy relied on long exposures using her Hasselblad, changing the way she normally works and leading to the body of work seen here. 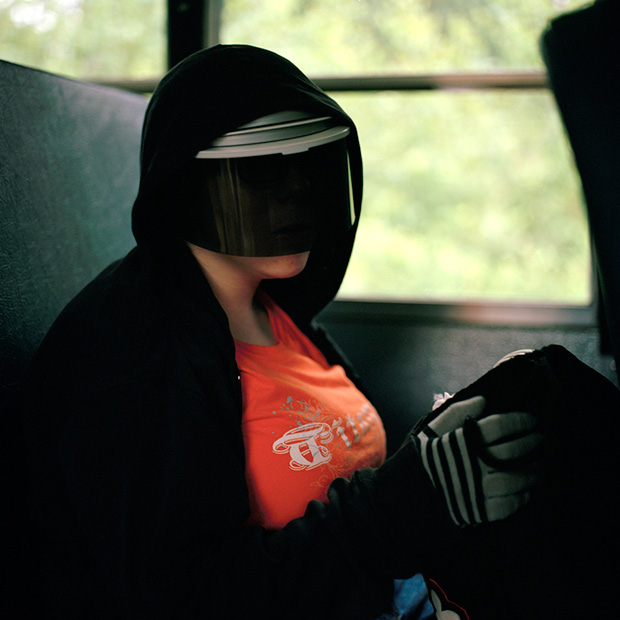 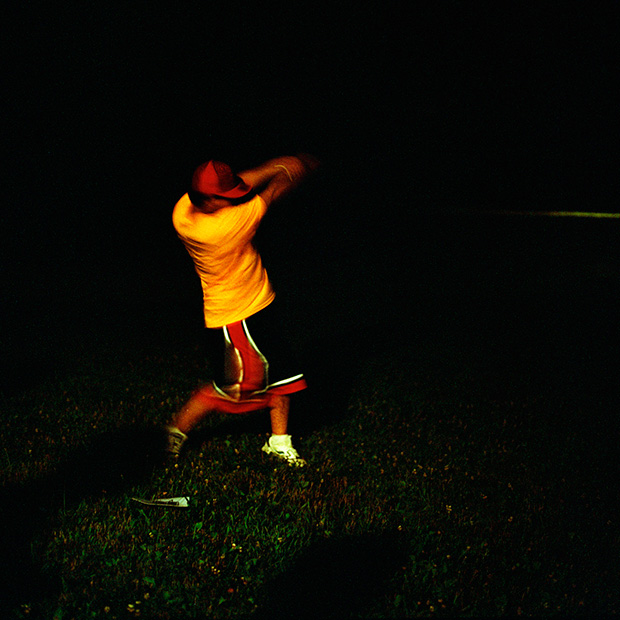 A compelling offshoot of the photo project developed during Lavy’s third year at the camp, when the Nez family attended the camp and ended up agreeing to be the subjects of Sunkissed, the documentary film Lavy made with Maya Stark. The Nez family is a Navajo family from New Mexico whose two children were both afflicted with XP and died at the ages of 11 and 16. In the Navajo Nation, one in 30,000 children is afflicted with XP, whereas in the rest of the world, it occurs in one in one million people. The reason for this increased incidence of XP among Navajos most likely leads back to the Long Walk, the US government’s forced removal in 1864 of almost 9,000 Navajos, during which they were forced to walk over 300 miles from Arizona to New Mexico during winter, which resulted in the death of almost 1/3 of their population. Genetically speaking, it probably led to a greater percentage of the population carrying the recessive gene for XP. It’s a compelling story coming from an already intriguing subject about being forced to hide from what is often seen as a source of life and vitality.

The series is dedicated to Meghan Elyse Fruchter, one of the regular attendees of the camp who passed away this past April at 29 years old. All photographs © Adi Lavy. An interview with Lavy and Stark on Sunkissed can be viewed here. 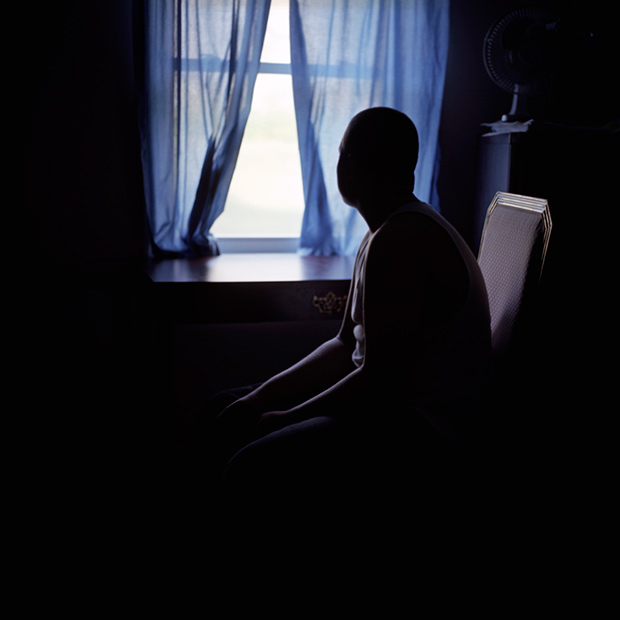 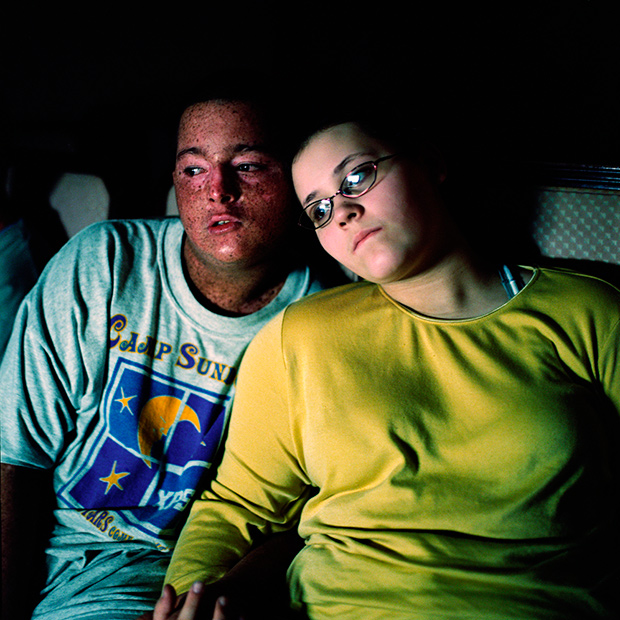 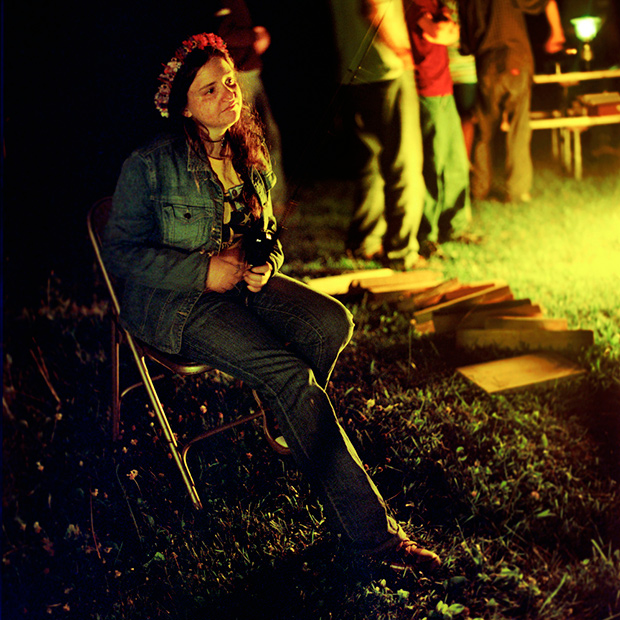 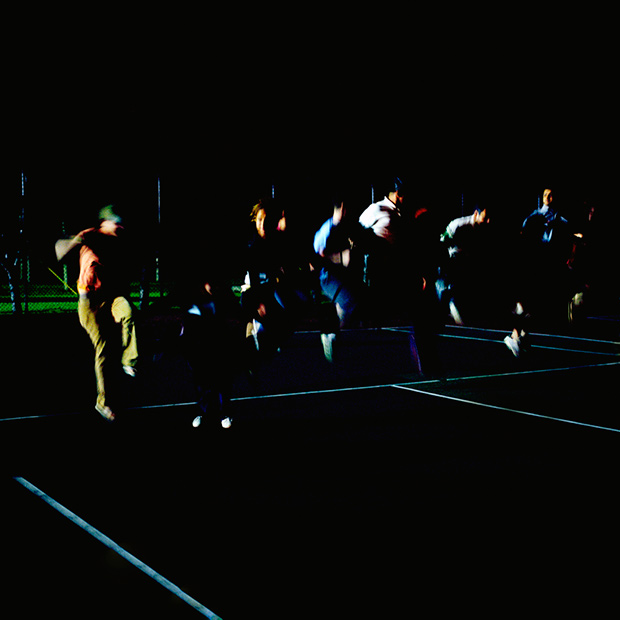 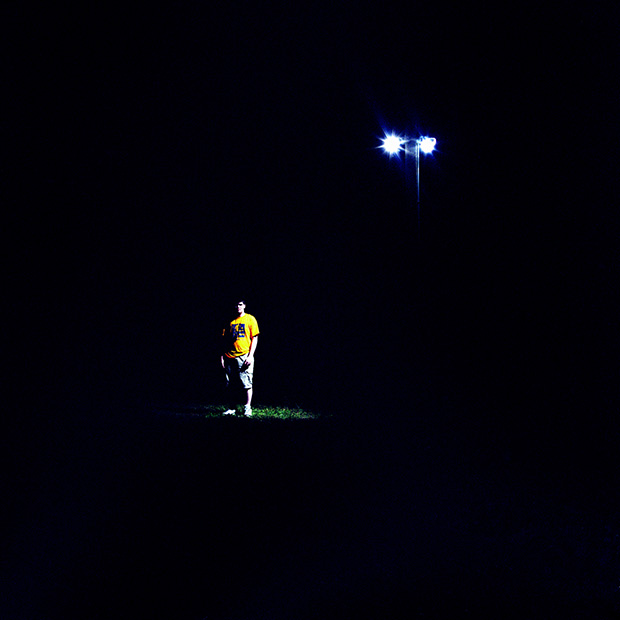 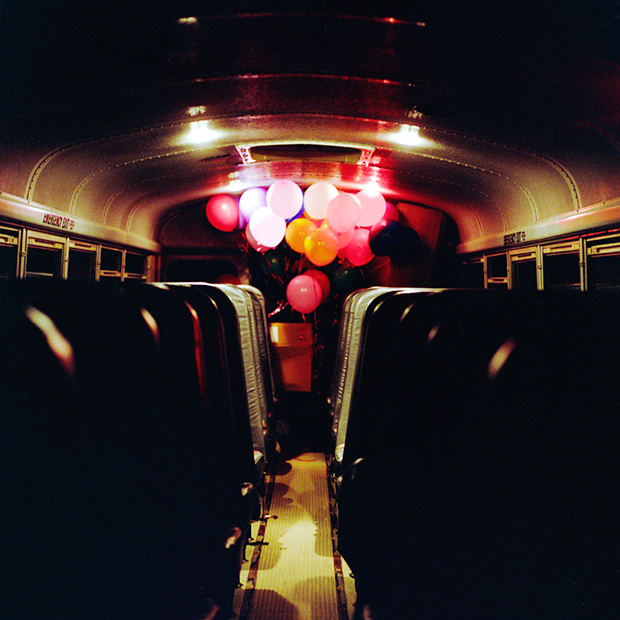