Phoot Camp: A ‘Photo-Geek Camping Trip’ for Photographers Around the World 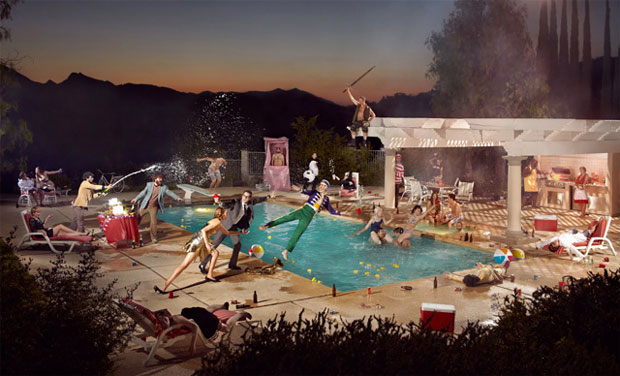 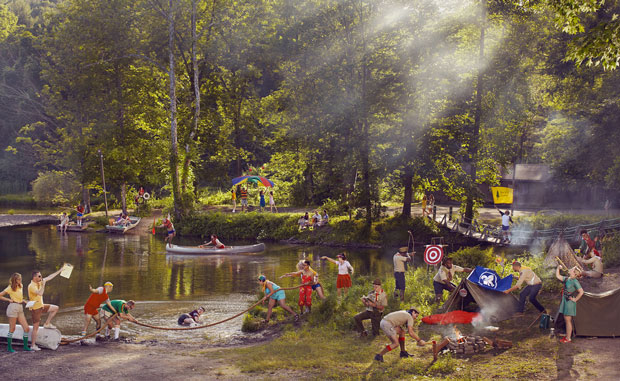 Photos of Phoot Camp by Ryan Schude and Lauren Randolph.

“Suddenly you step into this world where people think like you, they understand you; and you are instant friends. You get introduced to all kinds of photographers and interests.” – Garrett Cornelison, Phoot Camp alum.

Think the adventure of summer camp — bunking in twin beds, campfire sing-a-longs, mess hall dining, and meeting potential lifelong friends — is a concept relegated to the recesses of memory? Think again. After a year-long hiatus, Phoot Camp — brainchild of former editor-in-chief of  JPG magazine and founder of Pictory, Laura Brunow Miner — is once again up and running (and free to accepted students) thanks to a new sponsorship by Squarespace. Set this year in the desert environs of Joshua Tree National Park in California (see this year’s roster here!), it may be the grown-up photographer’s answer to camp, giving attendees the opportunity to allow their creativity to unfold in a like-minded group of self-proclaimed “photo nerds” for four days of nonstop shooting in a photogenic locale.

Photographer Matthew Mahon is sitting on his 10-acre horse farm 35 miles northwest of Austin when we speak over the phone. His good-natured personality echoes over the airwaves as he relates stories about being a magazine photographer in the 90s when the money was flowing. He’s going on to be a three-time alum of Phoot Camp, and the oldest photographer of the bunch, he says, working as an editorial photographer for 16 years. He was first introduced to Phoot Camp six years ago after JPG magazine folded and he was contacted by Laura Brunow Miner (who he had worked with) and who had the idea to parlay the photography contacts she had made at the magazine into an experimentation in community and creativity. So she contacted 50 photographers whose work she liked and told them to meet at a campground south of San Francisco. Mahon couldn’t attend that year because of an ad job, but his curiosity was piqued. “It’s kind of the antithesis of what photographers usually do,” he says, with a chuckle, explaining that he was used to the cutthroat side of the industry where photographers guard their trade secrets tightly. 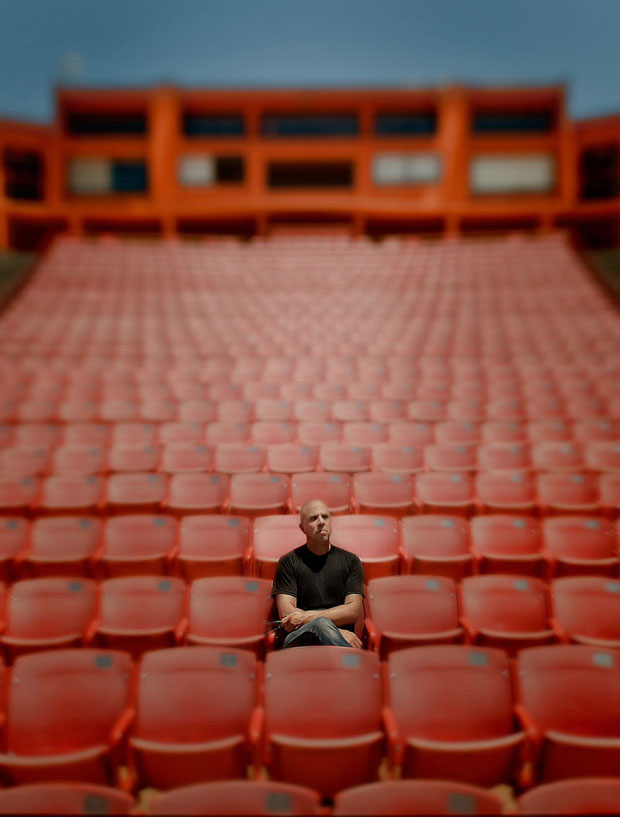 But Phoot Camp was a novel concept and soon it was the backbone of a burgeoning photo community that would meet once a year (as a mixture of alumni and newbies) to exchange ideas and form camaraderie in an otherwise aggressive industry. Mahon says attending camp with a group of “eccentric people from all over the world” has made him rethink his approach to photography. “I saw the ambition in other younger photographers who are using all different kinds of cameras and available light. I started moving around more during shoots [because of Phoot Campers], he says. “These people enjoy life. They are psyched to be there and just want to take pictures.” 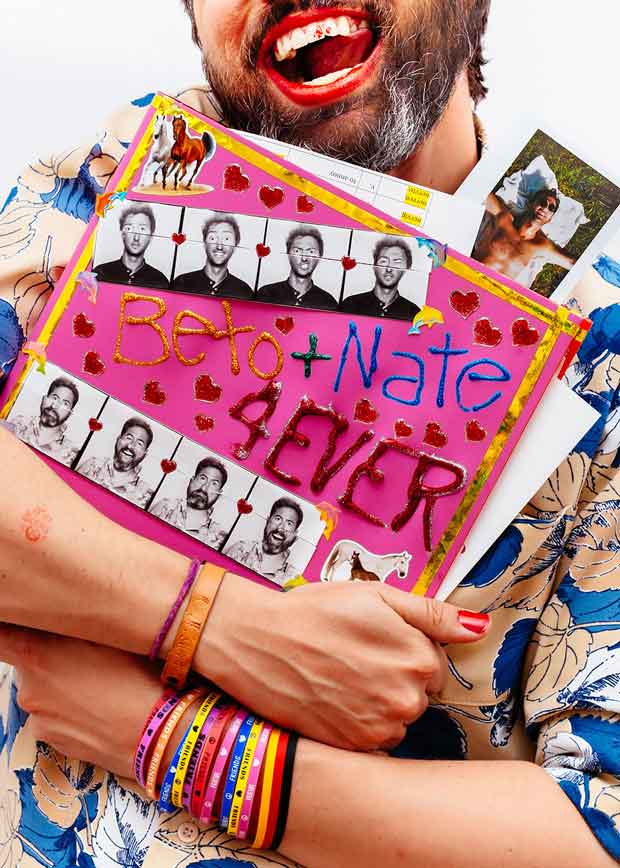 And there is nothing typical about a Phoot Camp experience: The second iteration was at a mansion in Los Angeles complete with a pool, where Ryan Schude and Lauren Randolph began their yearly Gregory Crewdson-esque elaborate group portrait of attendees, constructed around a theme and costume; number three was a campground in the Marfa, Texas desert, where Mahon says he woke up to everyone running around in white Tyvek suits in the middle of the night; number four, a legit summer camp in Ashokan, New York, where he says they drank a lot of whiskey and ended up shooting their own version of the intro to “Wet Hot American Summer” and then put together an exhibition of work made on-site to be shown in a shipping container at Photoville; and this year at Joshua Tree National Park, where Mahon is the host, and they’ve expanded the roster to 40 attendees (25 alumni and 15 newbies) after looking through a whopping 327 submissions. 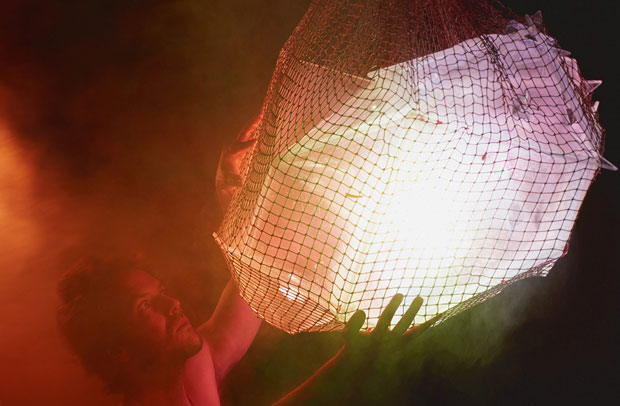 Randolph, who’s about to embark on her fourth Phoot Camp, sums up what a typical day might look like: “‘Hey, can I get you over here for a sec?’ says someone with a camera, at literally all hours of the day. ‘Yes, that looks great, just one more…’ But we all know it’s never just one more shot. If you want to know what it feels like to have a camera pointed at you as soon as you wake up, through the time you go to sleep, and maybe some hours in between while you’re unconscious, then Phoot Camp is just the place for you. There’s creation, documentation, and documentation of the documentation. It’s like this group of photographers has all this bottled up photo-energy, and when we all get together it’s released and we’re running around on creative overdrive for a solid 4 days. It’s tiring, and inspiring, and exhilarating, and I never come home without feeling refreshed and motivated to continue full speed ahead into my photography career.” 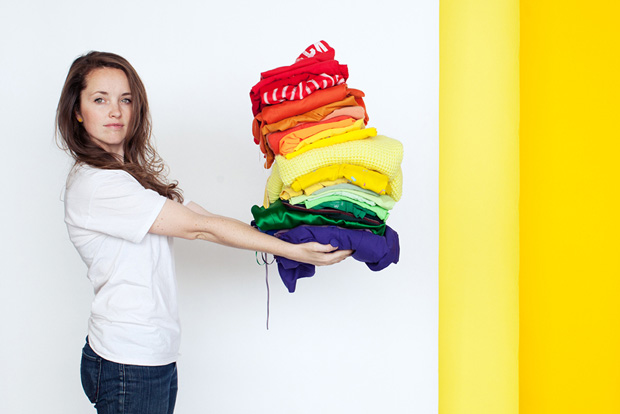 Laura Brunow Miner says it’s become difficult to turn away such talented photographers that apply for a space in the camp. She says this year they offered those who were not accepted an opportunity to get free feedback (via email) on their application and portfolio from a returning Phoot Camp alum. Almost a hundred people signed up overnight, she says. “I’m hopeful that this can lead the way to more mentorship and other relationships with the greater photo community, and give people who are just starting out a potential on-ramp into the Phoot family.” 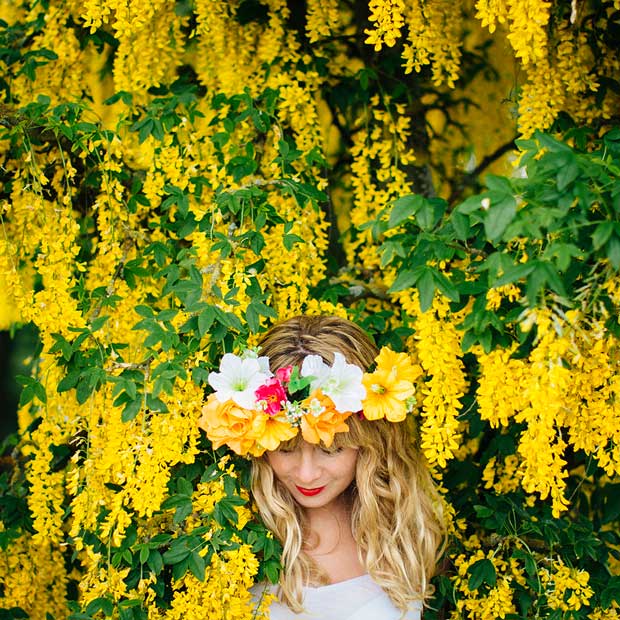 Perhaps the most unique aspect of the camp is that it’s free to attend for those accepted (minus transportation costs to and from the location). Mahon nods to Garrett Cornelison, who was integral in securing this year’s sponsorship with Squarespace.  “We struggled to find a perfect match for sponsorship,” Cornelison explains. “There were a lot of brands that wanted to be involved, but to keep the integrity of Phoot Camp and not turn it into an advertising weekend for a brand, we had to be very selective with who we went with. We found that Squarespace wanted to help and see it through and make sure that Phoot Camp kept happening for the photography community.” 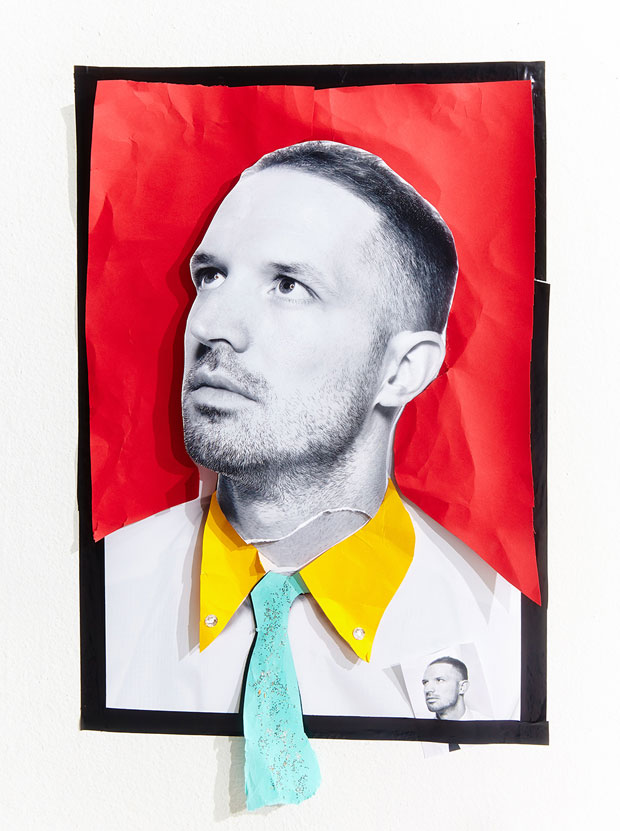 The Phoot Camp website is powered by Squarespace‘s Ishimoto template with a custom logo and a “few other designer-ly touches.”