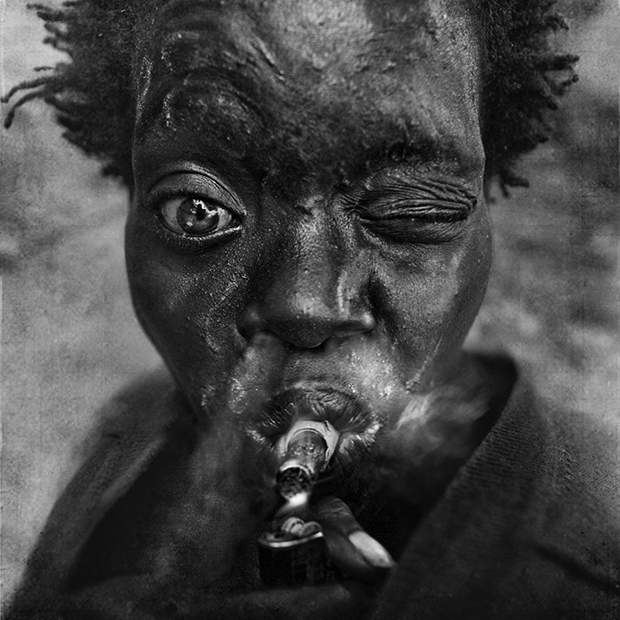 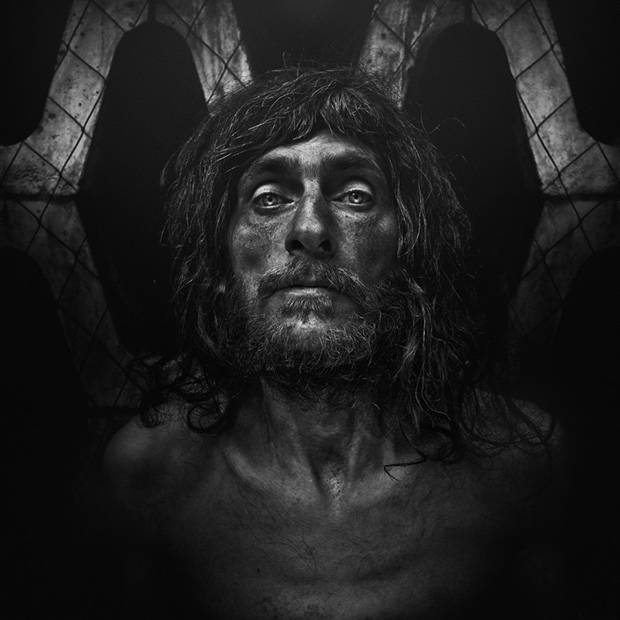 With his powerful series Homeless, the Manchester-based photographer Lee Jeffries compels us to remember the faces of those too often ignored ignore. As a beginning street photographer in 2008, the artist captured a woman of eighteen years as she lay in a sleeping bag. She was experiencing homelessness at the time. When she called him out on the violation, he approached her and apologized. Listening to her story, Jeffries’s passions were ignited, and since that fateful day, he has traveled to Paris, Rome, Los Angeles, Las Vegas, and New York in hopes of channeling the heartbreaks of daily life on the streets.

With each of his sitters, Jeffries spends anywhere from a couple hours to a few days. Not to be read as cultural documents, Jeffries’s portraits abandon photojournalism in search of spiritual revelation. Haloed in light, his subjects emerge like seraphs or forgotten deities. Though created digitally, the stark, contrasted images carry a heaviness and somberness normally associated with film; as if rendered in charcoal, they tenderly reveal every wrinkle and scar against a backdrop obscured by either darkness or overexposure.

For Jeffries, the eyes are the most important feature, and he carefully dodges and burns the area around them to express emotional truths. In a world where people experiencing homelessness are treated as spectacles and subjected to scrutiny without consent, Jeffries’s sitters fix their gaze on us.

Lee Jeffries is self-funded, and he donates many of his prints and cameras won in competitions to homeless charities, including Centrepoint in the United Kingdom. 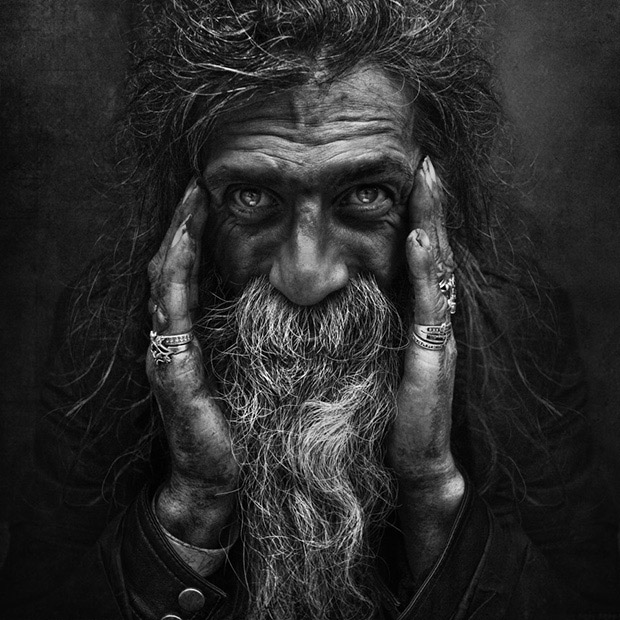 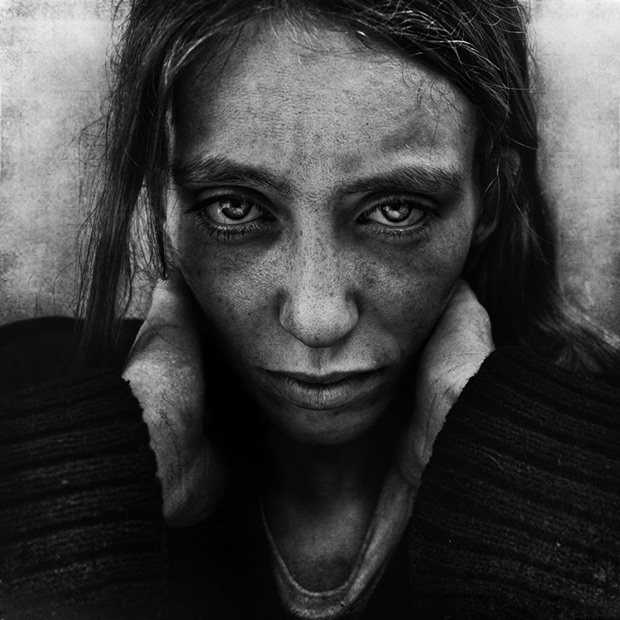 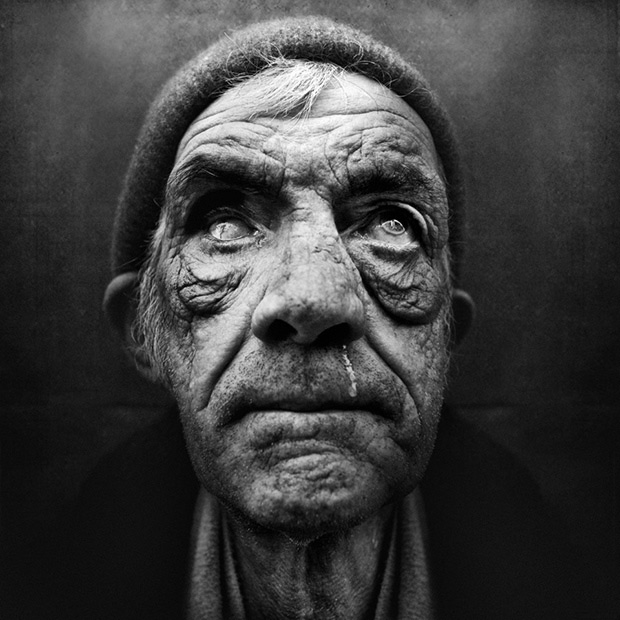 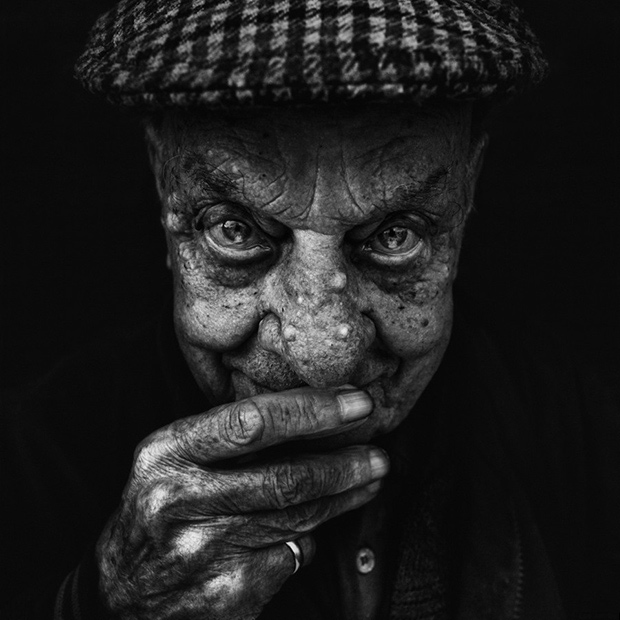 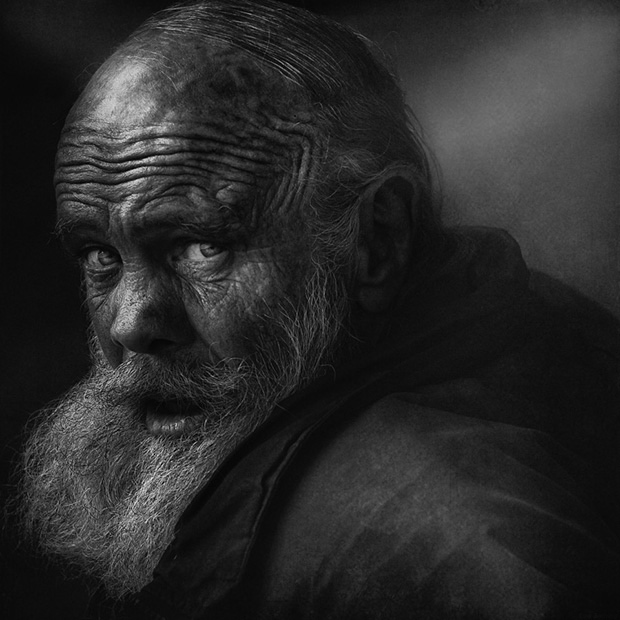 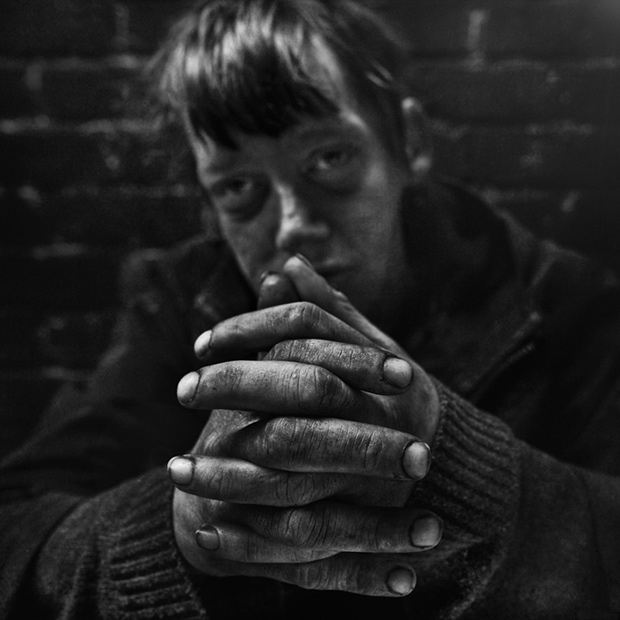 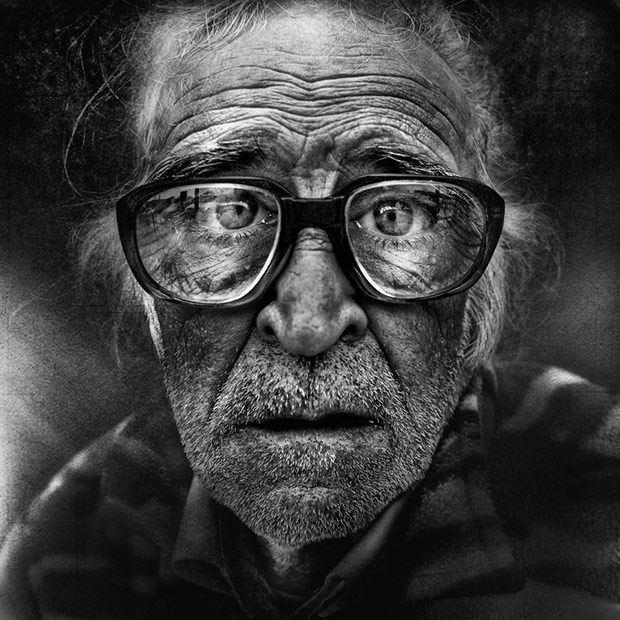 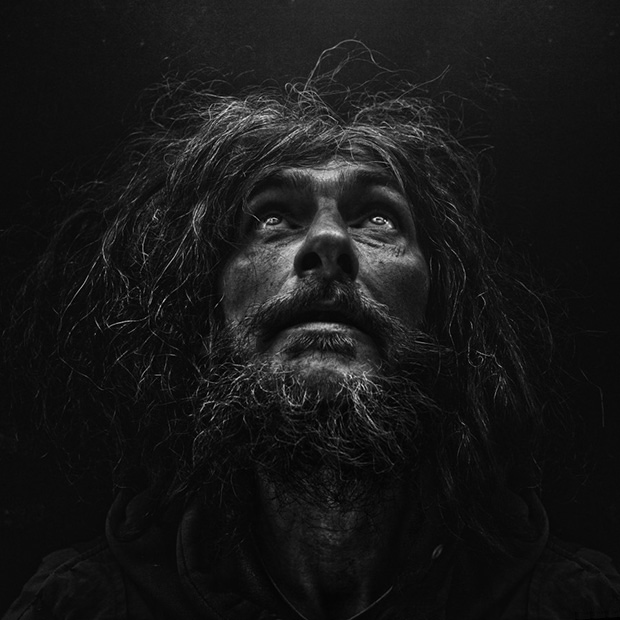 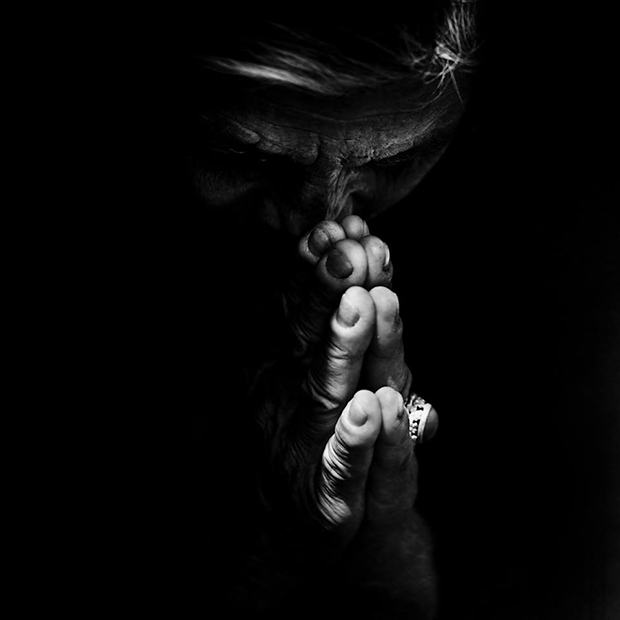 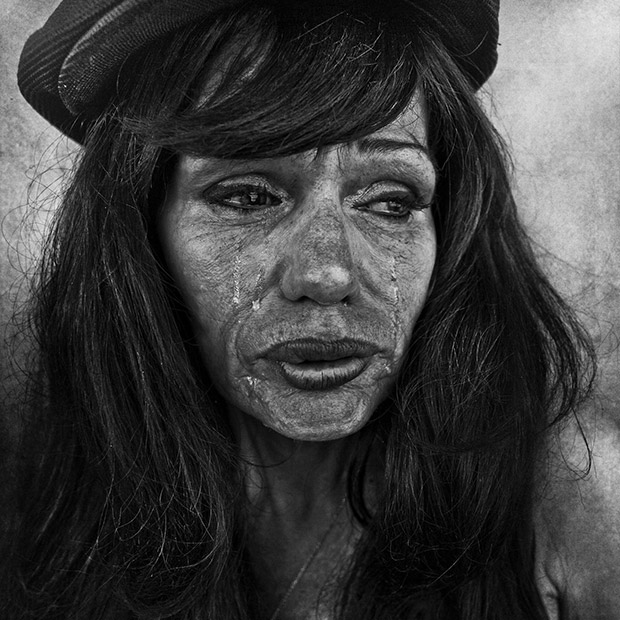 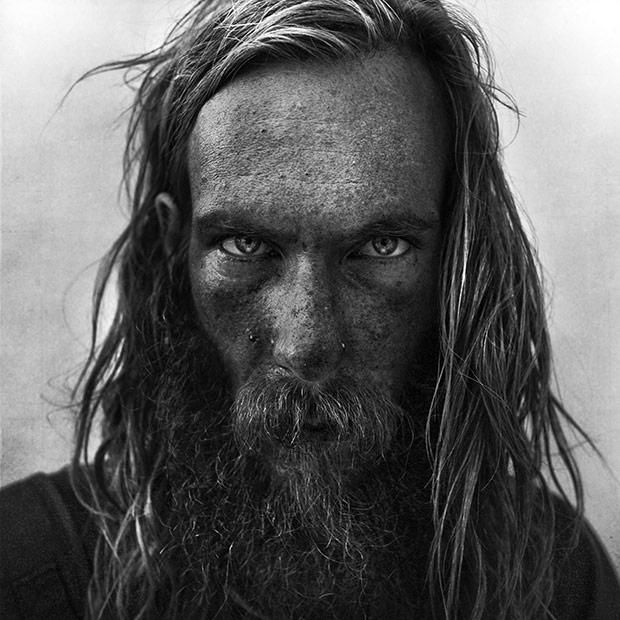