‘Multiple Exposures: Jewelry and Photography’ at the Museum of Arts and Design 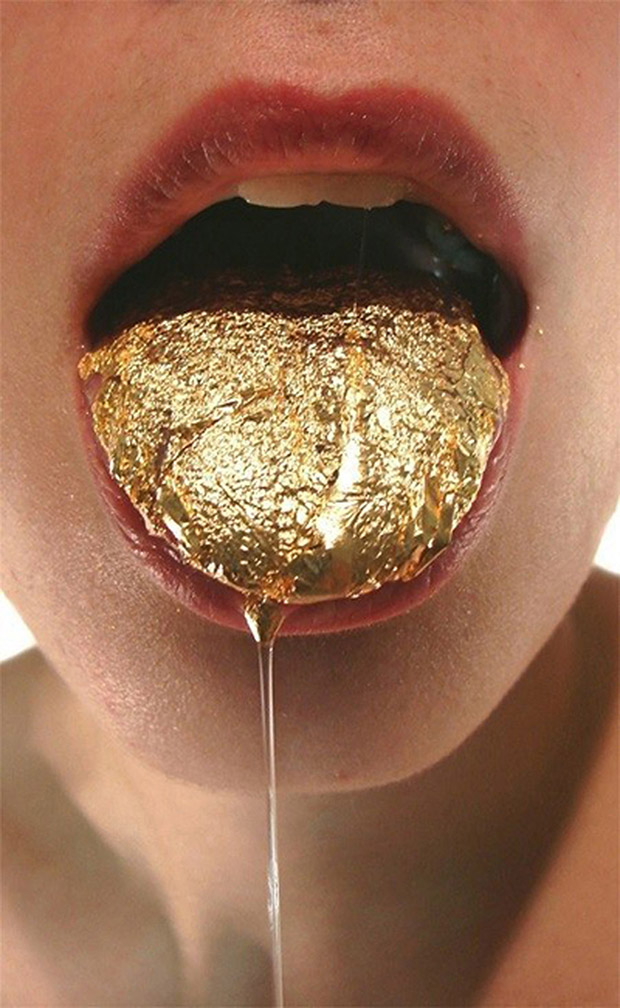 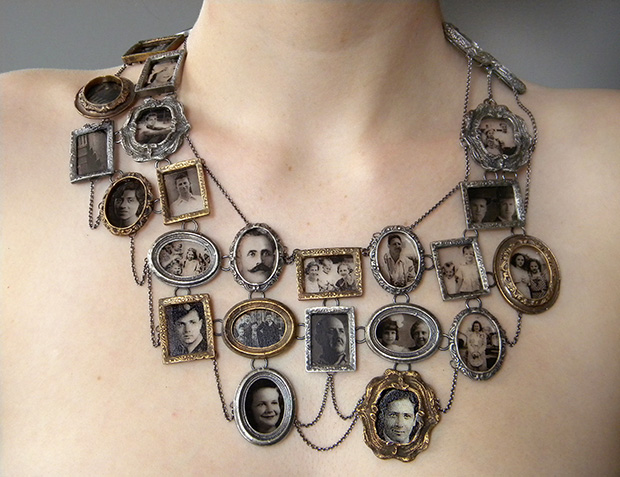 Ashley Gilreath, I Am Who They Were (neckpiece), 2011 (Photo: Michael Webster)

After discovering a photograph of her great-grandmother in a family locket, Ursula Ilse-Neuman, Curator of Jewelry at the Museum of Arts and Design was inspired to curate an exhibit examining the mysterious yet manifest threads that bind photography and jewelry. Multiple Exposures: Jewelry and Photography explores the history of photography as it relates to jewelry-making while showcasing the innovations made by more than 80 artists in the field, including Gijs Bakker, Andy Warhol, Wafaa Bilal, Sooyeon Kim, Iris Nieuwenburg, Kara Ross, Bettina Speckner, Joyce Scott, Jordan Doner, Mari Ishikawa, Jiro Kamata, Kiff Slemmons, Noa Zilberman, Gabriela Sanchez, and Bernhard Schobinger.

Multiple Exposures traces the use of photography in jewelry back to the 1840s, when images were set in ornaments to preserve events and persons sentimental to the wearer. At this time, photography and jewelry became greatly important to an emerging middle class, who saw both art forms as a means of asserting and defining itself within a changing social landscape. Dadaist and Surrealist jewelry of the early 19th century sought to merge the assumed objectivity of the photograph with the personal, subjective nature of ornamentations.

The photographs featured on pieces of jewelry in Multiple Exposures range from daguerrotypes and internet downloads, set through a variety of methods, including etching, laminating, photo-transferring, photo-enameling, and alternative printing processes. Featured also are photo series and videos documenting and and exploring the nature of bodily ornamentation itself, including Lauren Kalman’s startling film Tongue Gilding, in which she examines the painful consequences of a never-ending quest for beauty and luxury.

In contemporary culture, the plethora of photographic stimulation has arguably robbed the medium of some of its personal meanings. Multiple Exposures challenges this notion of impersonality by setting photographs within undeniably intimate contexts. Entombed in precious metal and cheap lamination alike, found photographs are capable of igniting sexual yearnings, desperate anxieties, and an aching nostalgia for people and places no longer with us. Here, the still image and the body are inextricably linked, and the photographic object serves as evidence and a physical reminder of our own tenuous, mortal identities. Multiple Exposures is on view at MAD until September 14, 2014. 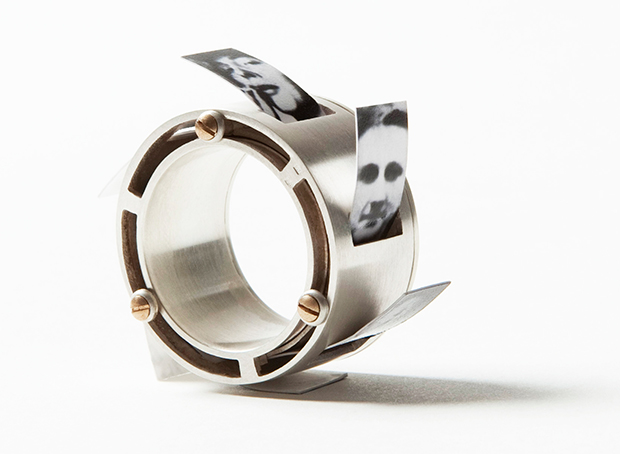 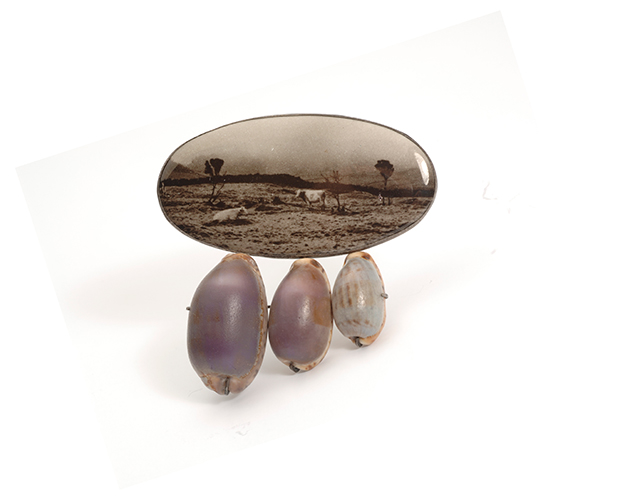 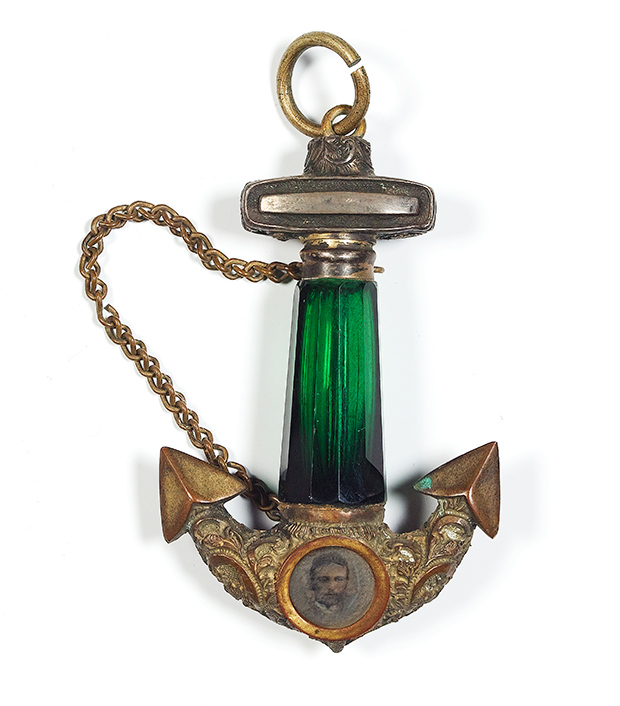 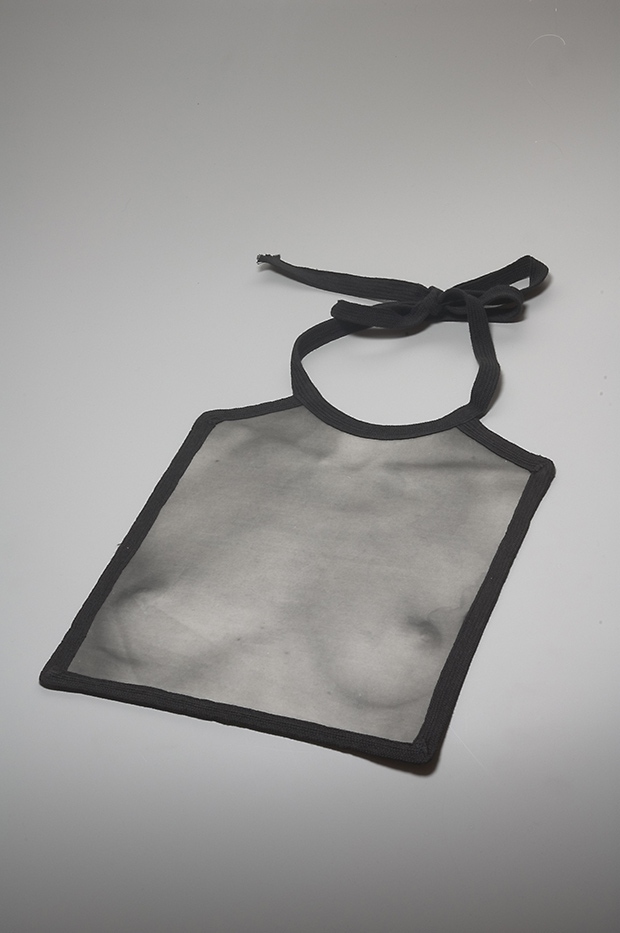 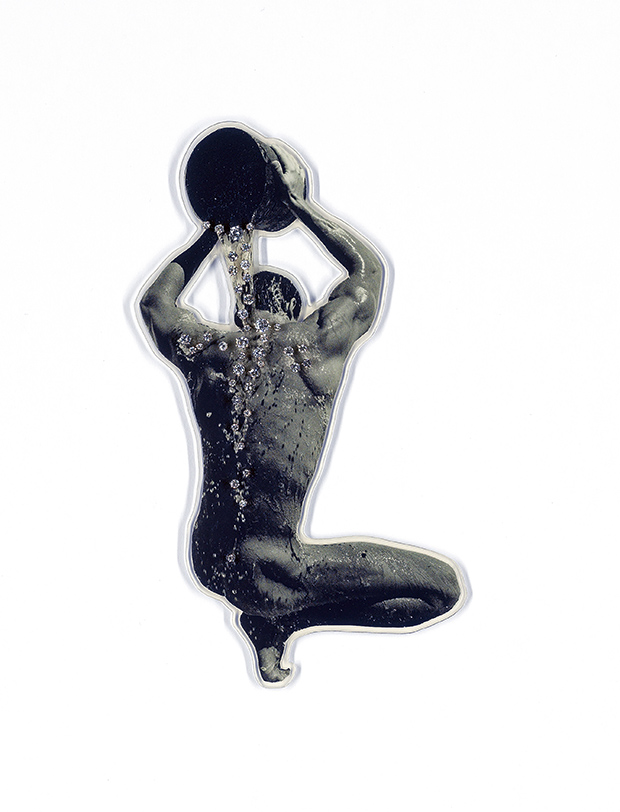 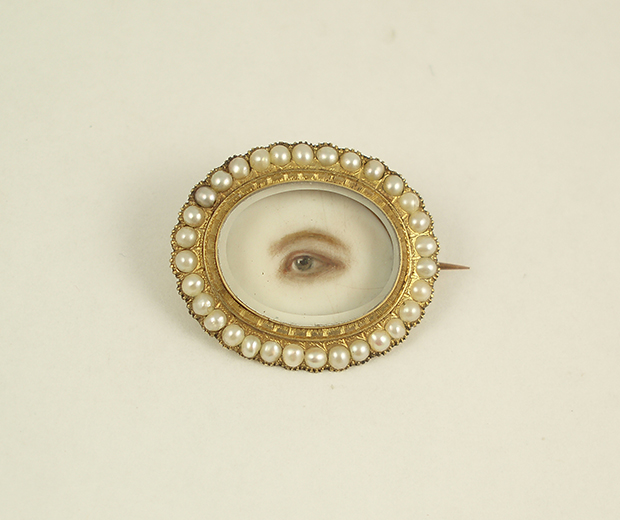 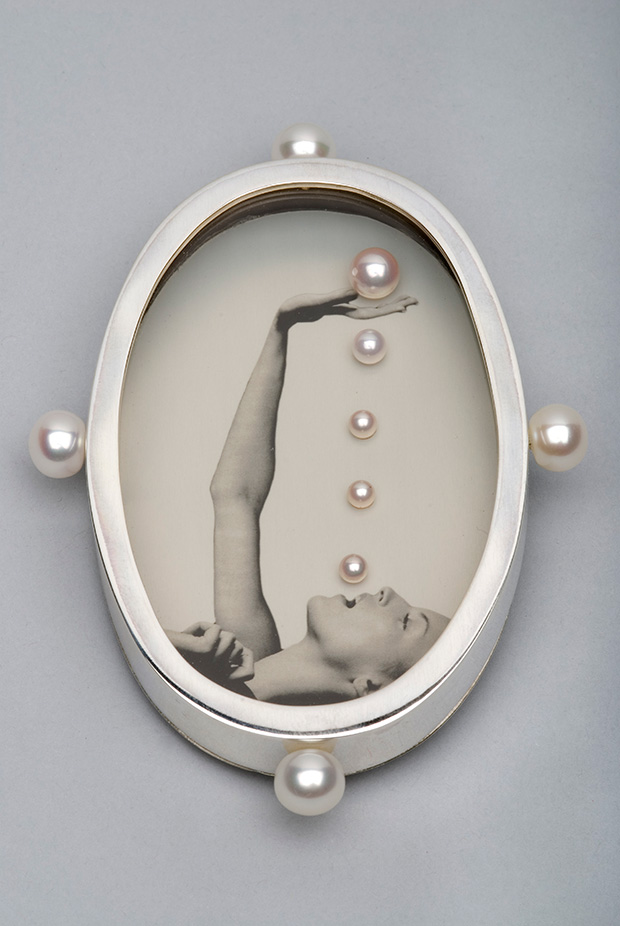 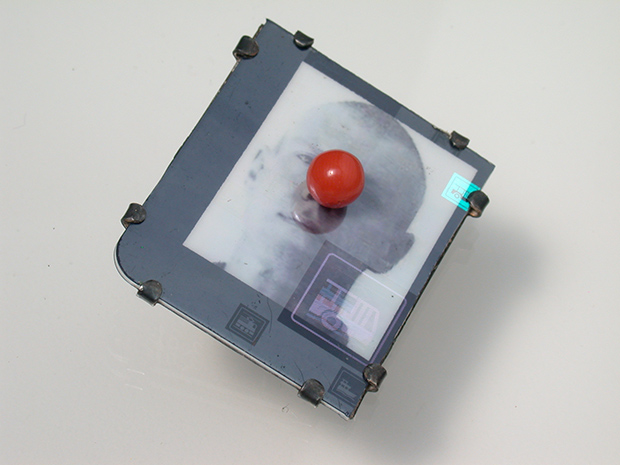 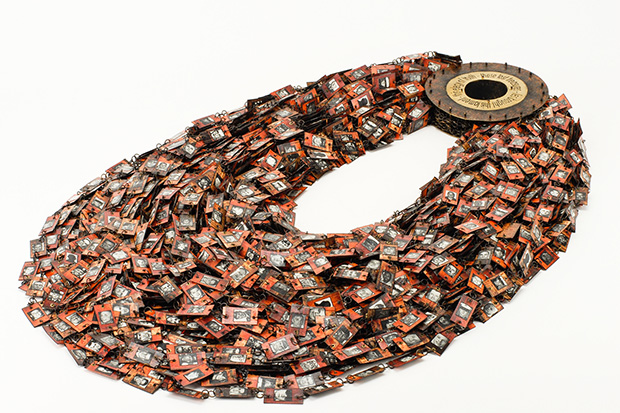