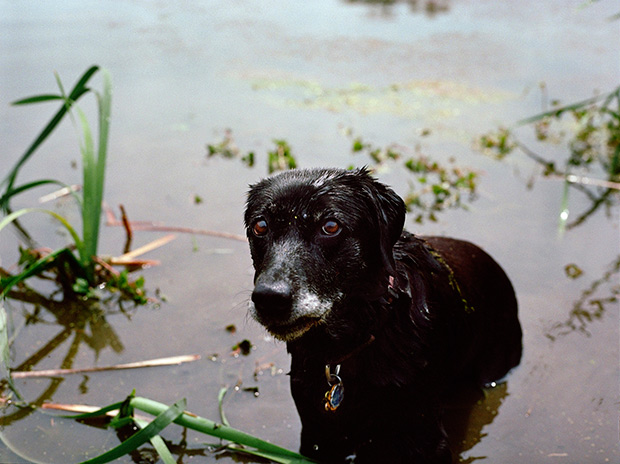 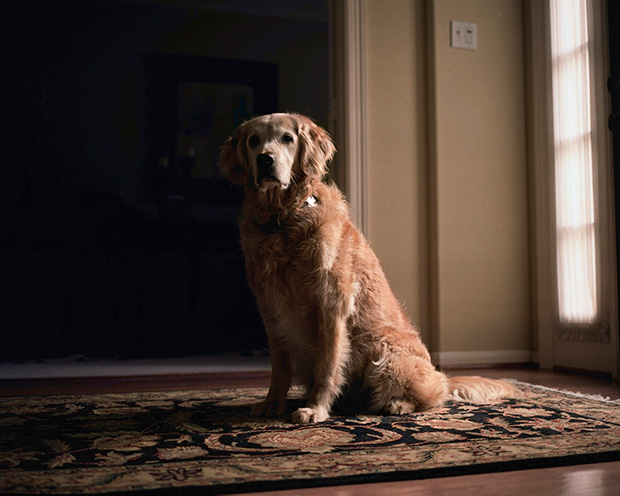 During the attacks of September 11, 2001, approximately 100 dogs were sent to the scene; they searched for and recovered victims trapped within the former World Trade Center and the Pentagon. Photographer Charlotte Dumas recalls these canine faces from the news cycles that rerun in her memory; 10 years later, she discovered 15 of the dogs still living, and followed them to their permanent homes across the country. Retrieved is a collection of their portraits.

These dogs, though playful and wondrously gentle-spirited, are captured and seen with the ever-present weight of their histories— like veterans of some unknowable ordeal, their limbs stand permanently at attention. Their noses sniff, their whiskers perk up. As these heroic animals grow old in sunlit houses and wooded yards, they catalog the passage of time and as the years go by, their whiskers gray and the tragic event moves further from our collective memory. As their own lifetimes poignantly draw to a close, these wise and loving creatures are our permanent reminders. 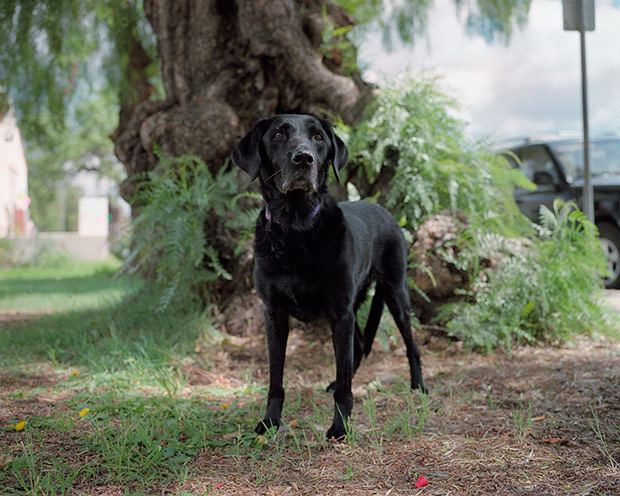 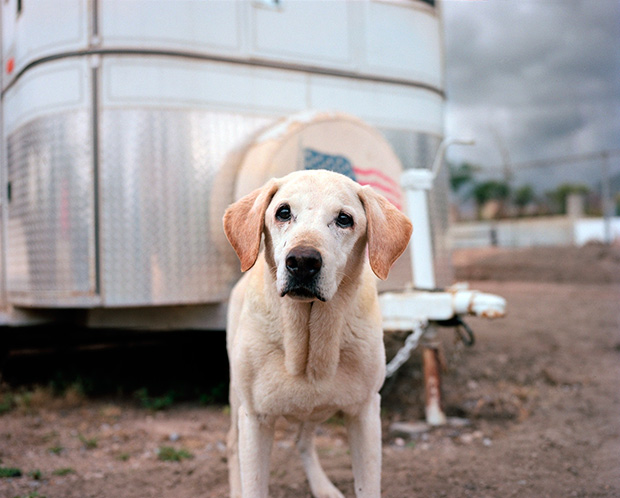 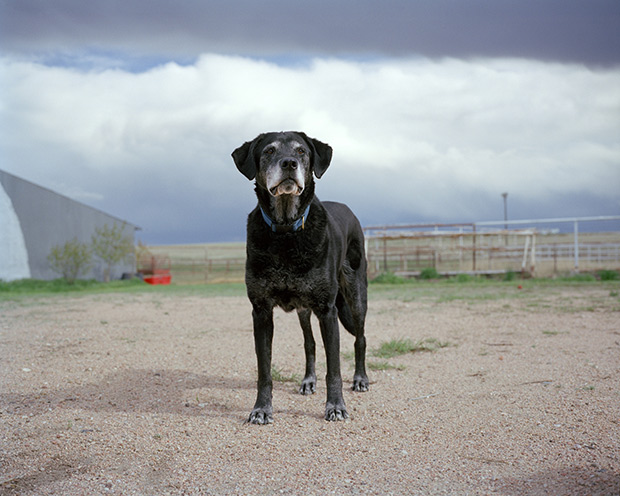 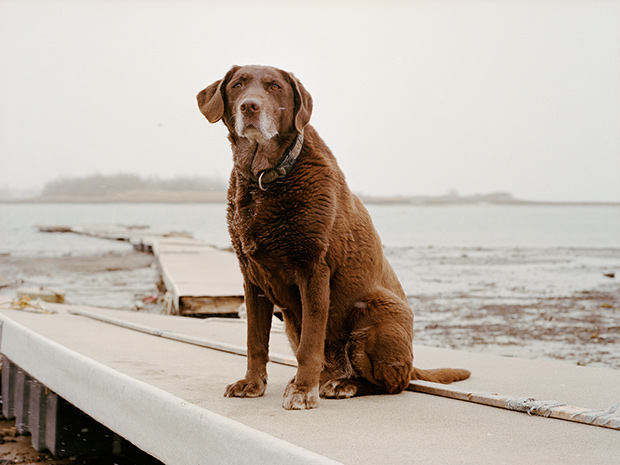 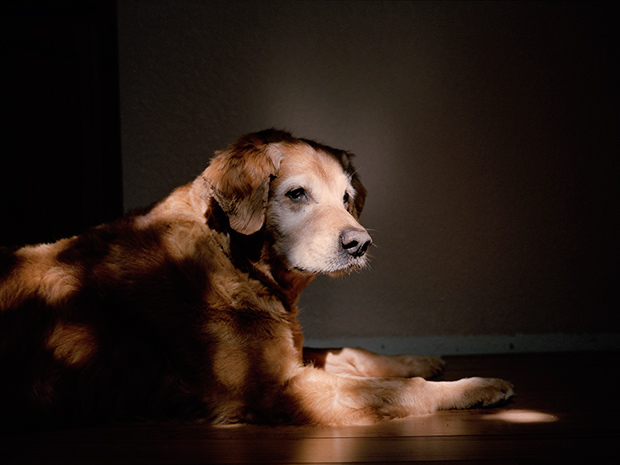 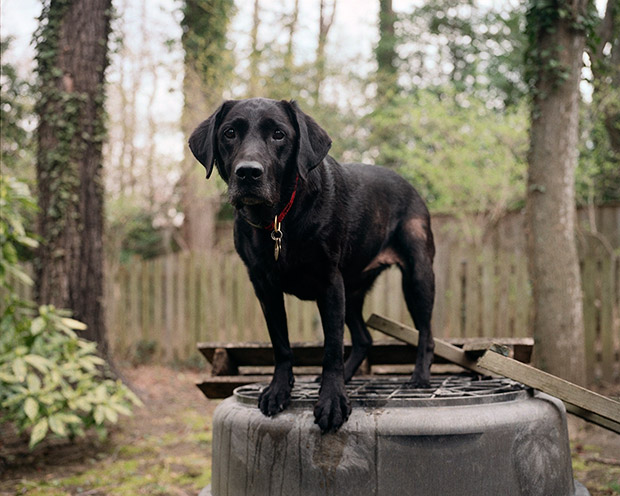