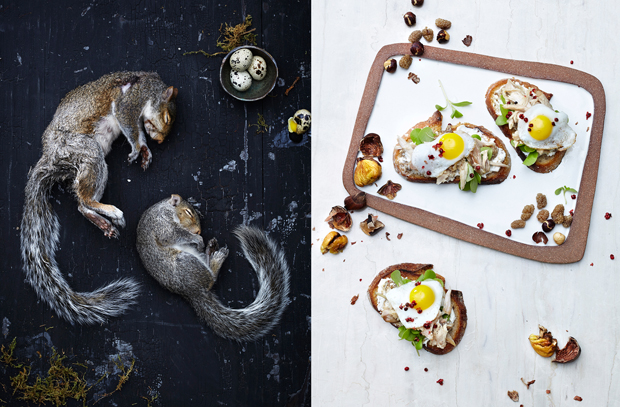 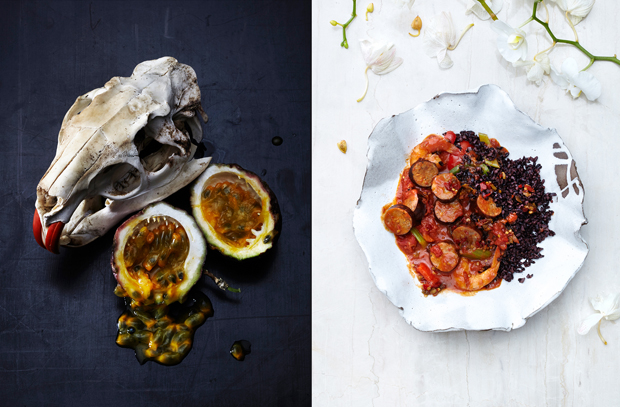 Squrirrel? Nutria? Crispy earthworm topping? Who’s hungry? Photographer Christopher Testani with the help of food stylist Michelle Gatton and art director Mason Adams are bringing an interesting concept to the table in the series Invasive Species. There are a large number of plants, animals, and insects that are considered invasive—they are non-indigenous to a particular region and their flourishing numbers are harmful to whatever environment they have been introduced to. The trio behind the project are pushing a burgeoning trend in the foodie world—turning detrimental species into delicacies; “simply put, we should eat these species to help control their numbers. The trend that we need to push is to reclaim our role as predators and not consumers to restore balance in nature,” food stylist Gatton says.

So what’s on the menu? Lionfish, a non-native to the Atlantic Ocean, for example. With no known predators, these rapidly reproducing fish are aggressive eaters that can wipe out 90% of a reef with their relentless appetites. Or take the nutria of the wetlands. Native to South America, these rodents were introduced into Washington back in the 1930s for the fur-farming industry. They are prolific breeders and because they feed on the stems and roots of wetland plants, they destroy more than they eat, gravely affecting marshes that don’t just protect from flooding but are also habitat to many other plants and animals.

The question remains, are people going to eat this stuff? “There are already some breakthroughs in foodie venues: purslane in farmer’s markets, lionfish in restaurants in the Caribbean, and squirrel is making appearances in English menus. The more we see and experience the unfamiliar, the less of a stigma there will be for eating what today is considered strange, but what will be necessary to eat in the near tomorrow,” Gatton says. 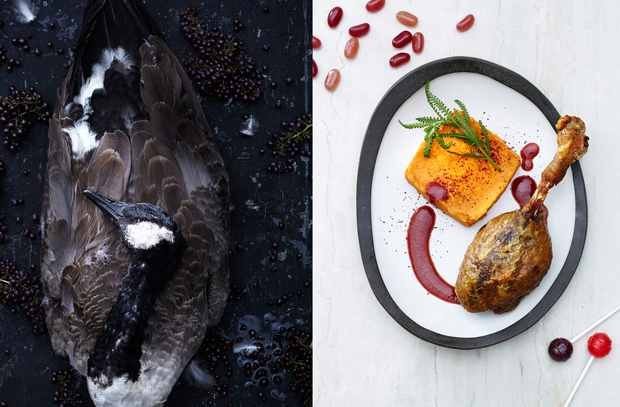 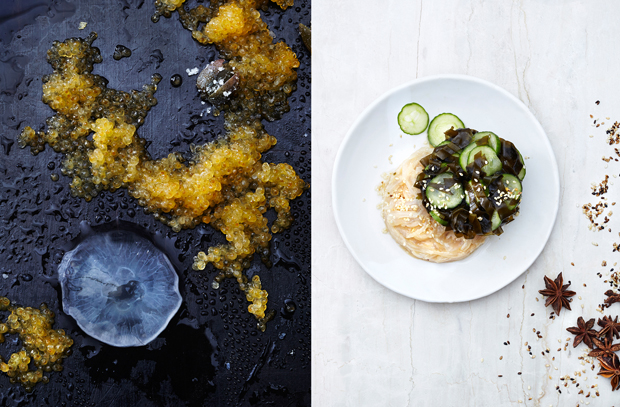 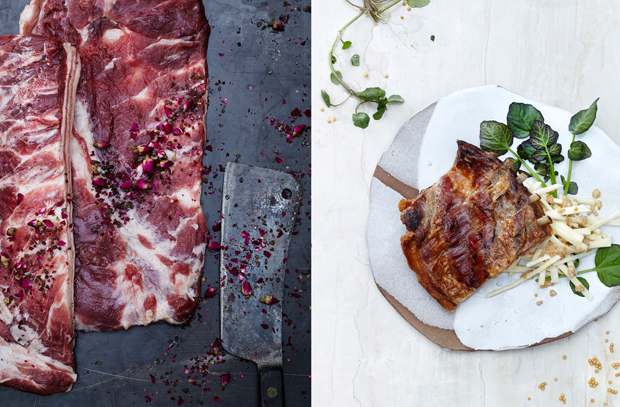 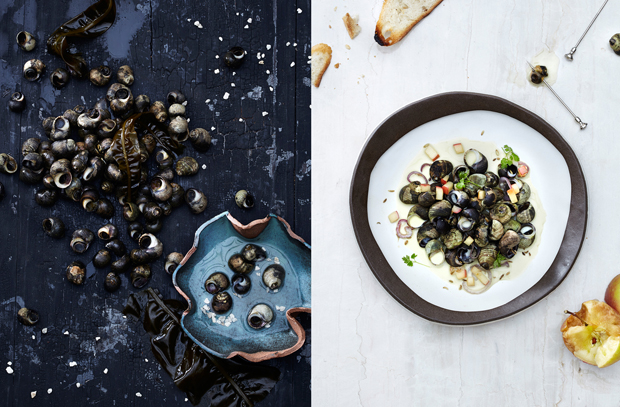 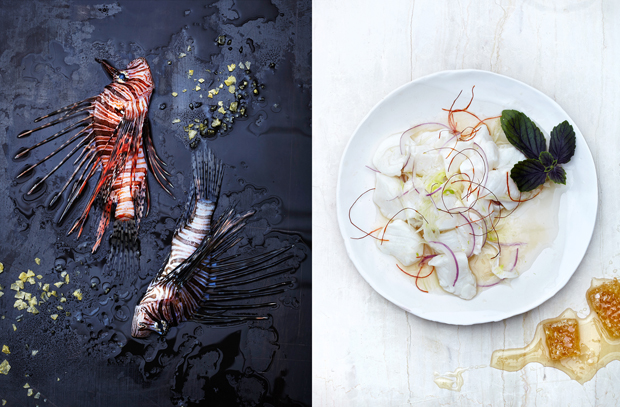 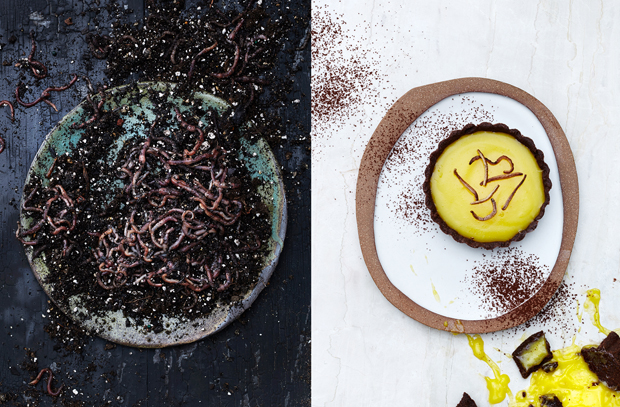