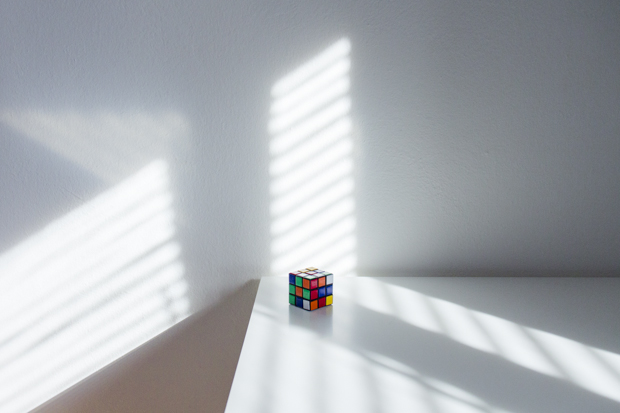 The iconic Rubik’s cube—a staple in our collective visual library—has been baffling its holders since Erno Rubik invented it back in the 70s. Photographer and Squarespace user Harald Wawrzyniak found the colorful, geometric puzzle to be symbolic of a new chapter in his life, snapping this pic soon after he moved away from his childhood home in Carinthia to Graz, Austria. It was his first time living alone in a new town. Bathed in angular shadow and light on his breakfast table, Wawrzyniak says the Rubik’s cube, then and there, captured the feeling of a new life ahead of him—”a puzzle was solved, everything felt clean,” he says.

Check out more of Wawrzyniak’s work on his Squarespace site.