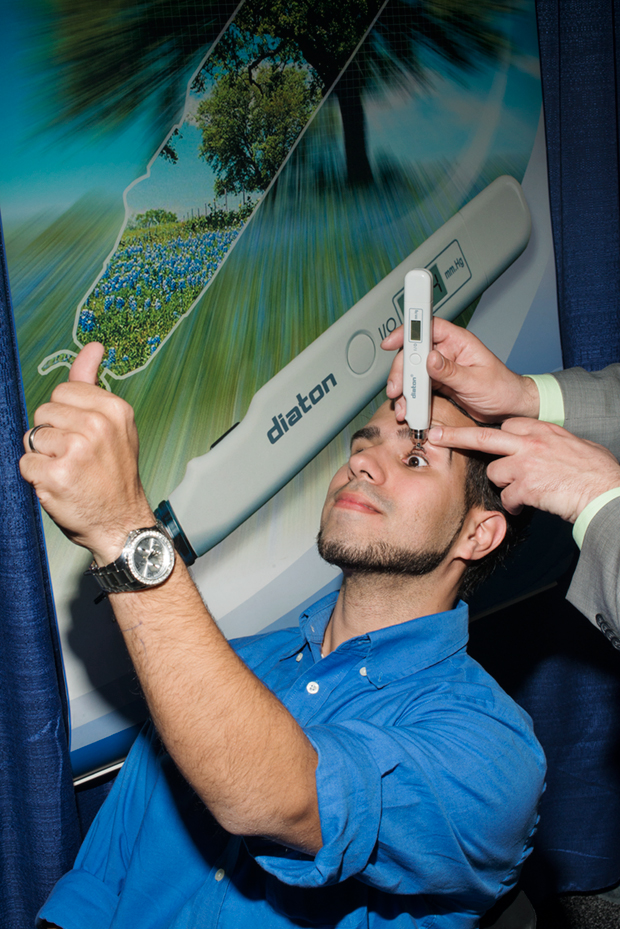 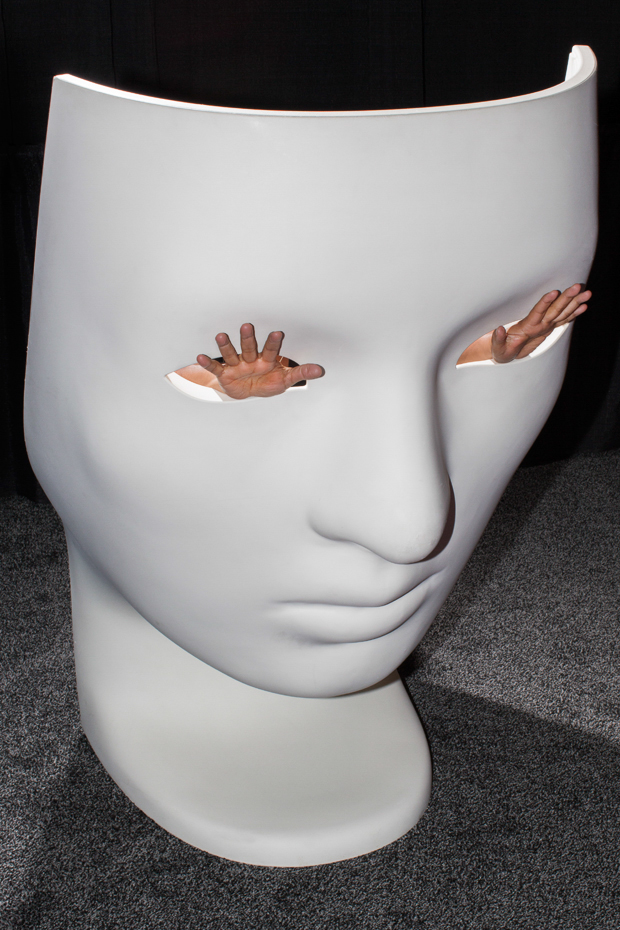 In his ongoing series, Convention, NYC-based photographer Harry Griffin calls attention to the rather quirky aspects of conventions and trade shows, in particular those related to health, beauty, “glaring instances of commodity fetishism,” or “anything uniquely esoteric, like gardening or hot tubs…”

Griffin’s destiny was tied early on to trade shows—his father invented the All Wall System and attended trade shows to market his invention, bringing Griffin along with him when he was a child. About Convention, Griffin says, “After the first show, it was thrilling but I couldn’t place why. The second, The Greater NY Dental Meeting, was when it started to come together.”

About one of his more bizarre experiences, Griffin says, “On the first day of the International Association of Amusement Parks and Attractions (IAAPA) expo there was an awards ceremony. They honored various CEOs and Presidents for their part in globalizing their respective countries. Towards the end, Mickey Mouse and his gang of breakdancers took the stage and did headspins. All of this for an audience of middle-aged, primarily white, men in suits. To say it was excessive would be an understatement.” 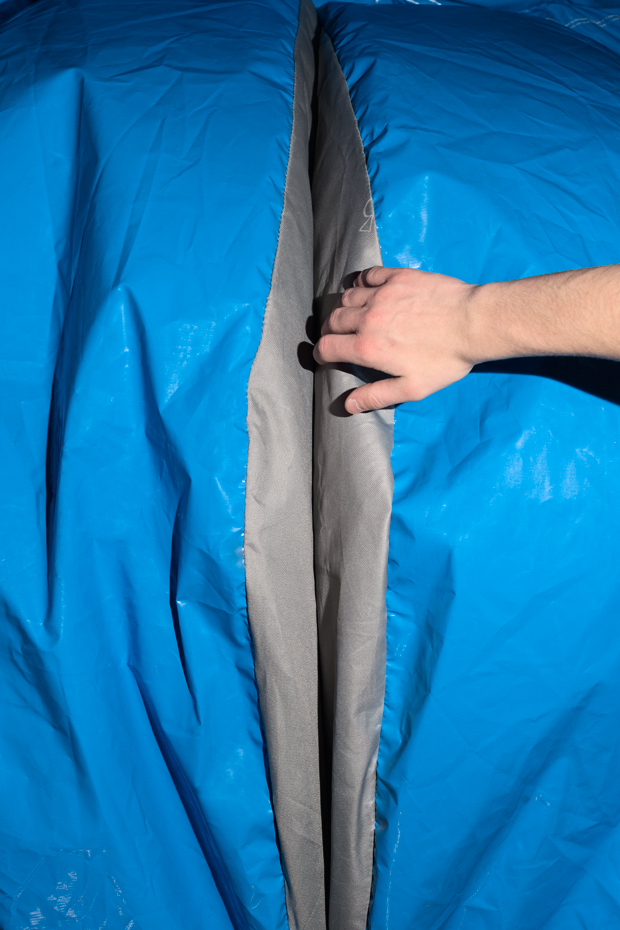 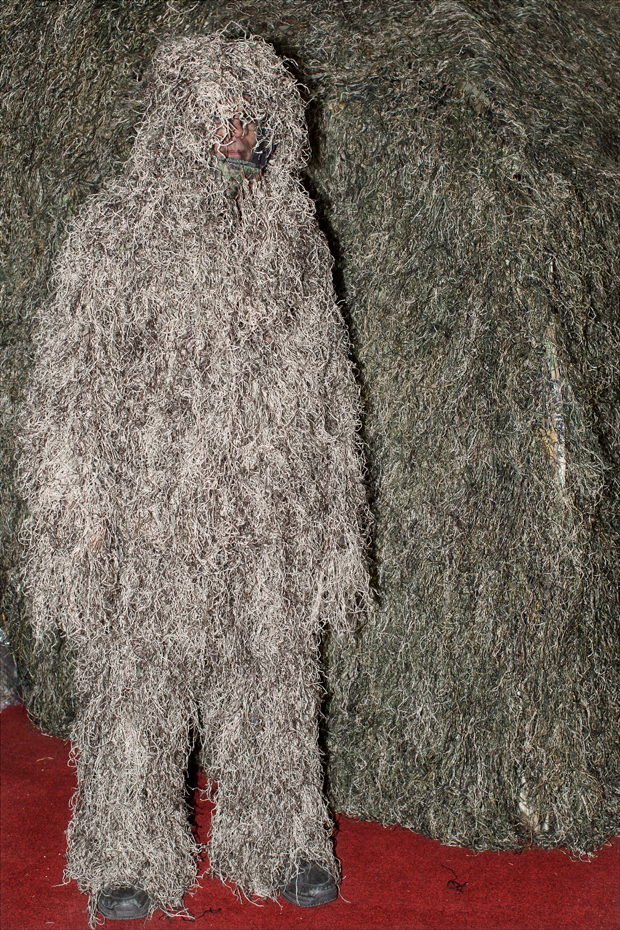 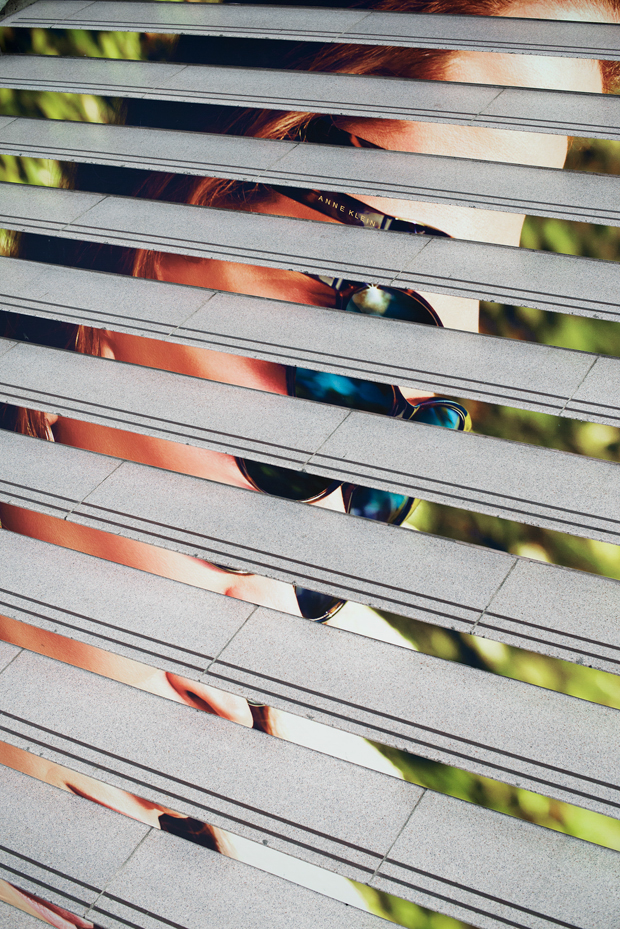 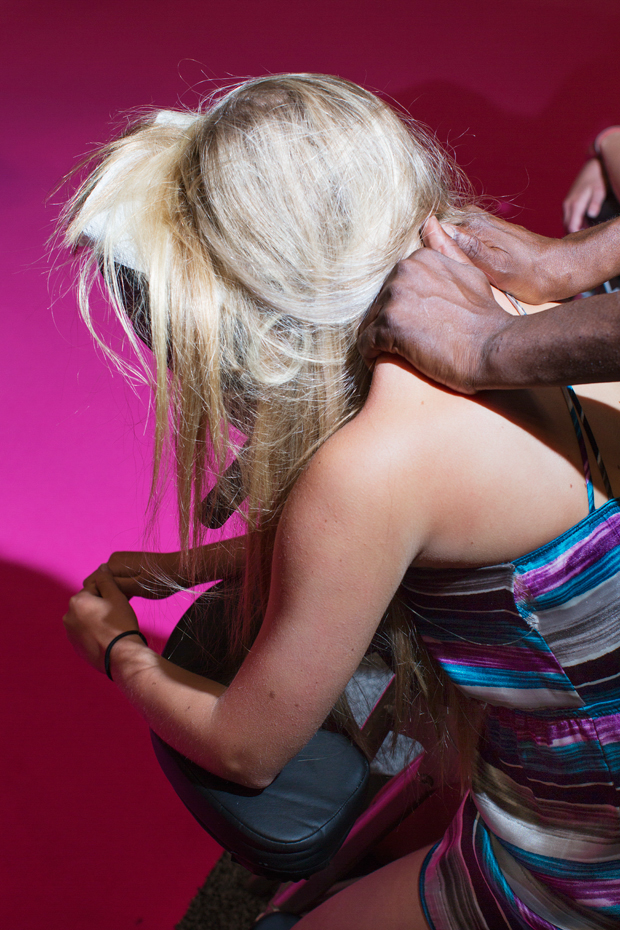 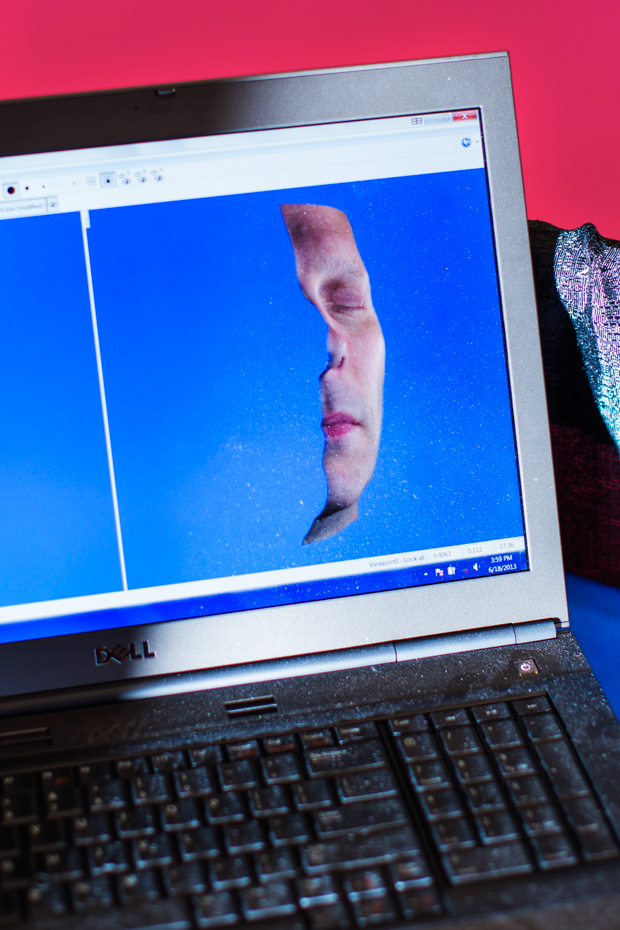 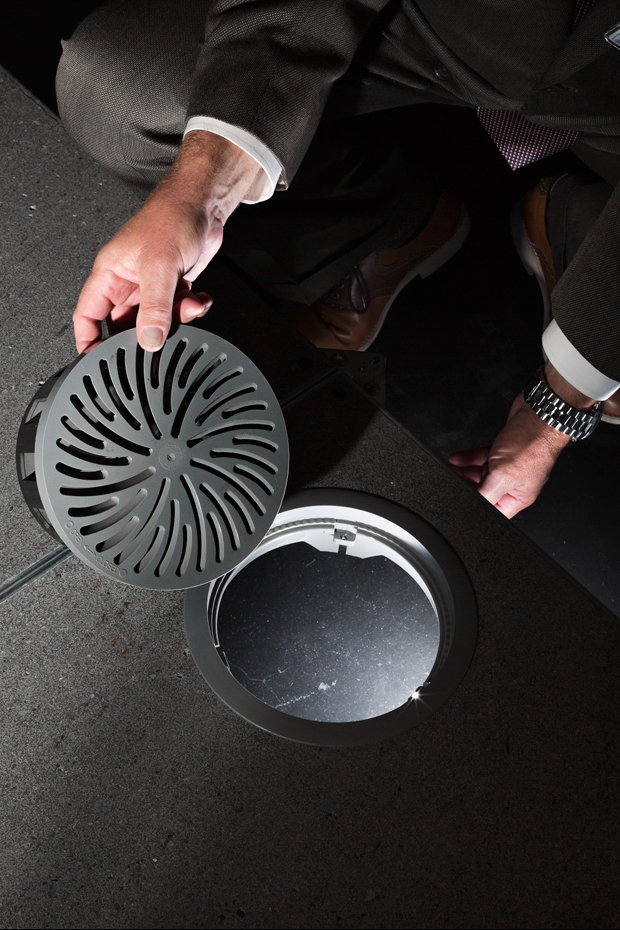 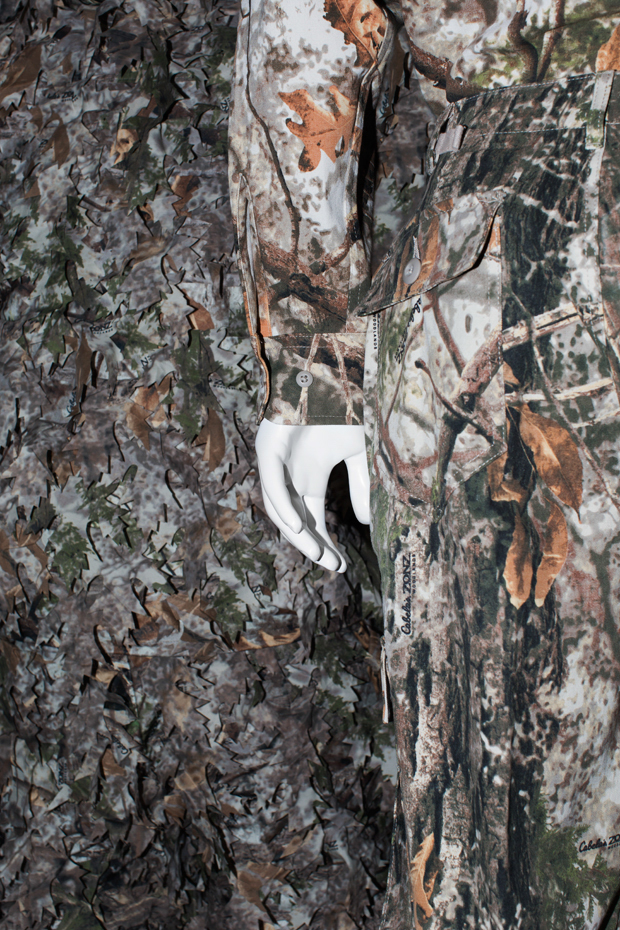 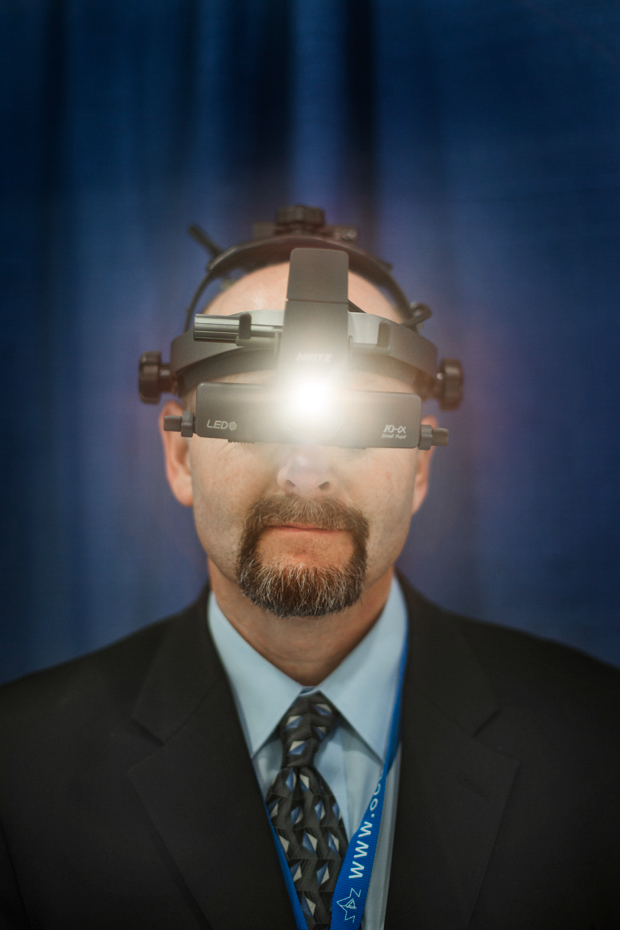 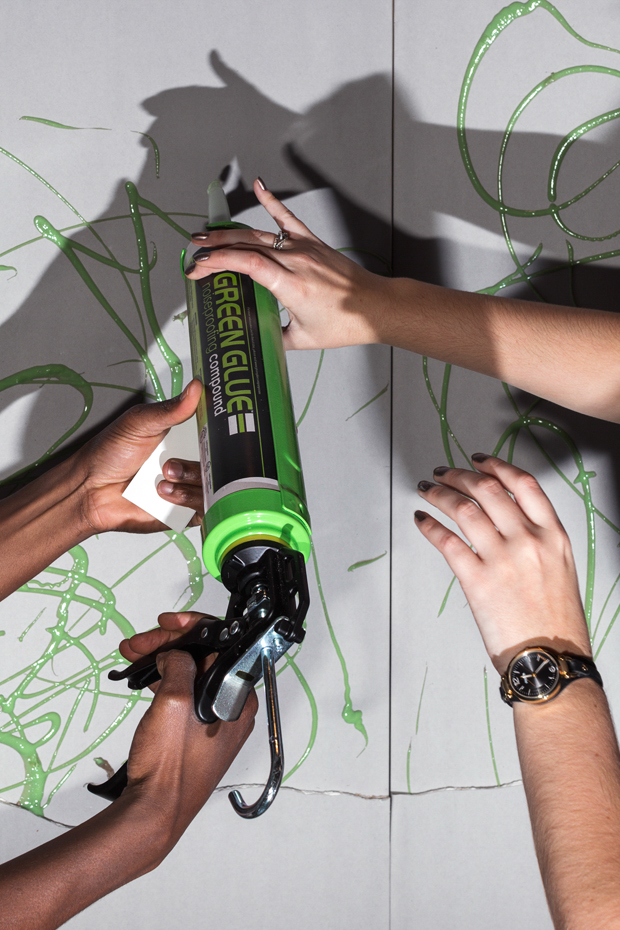 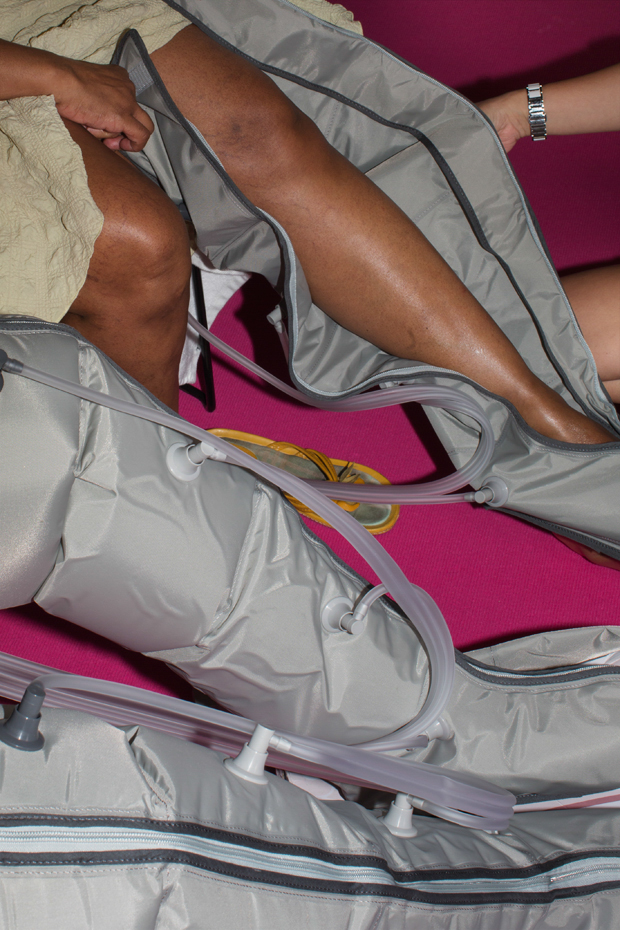 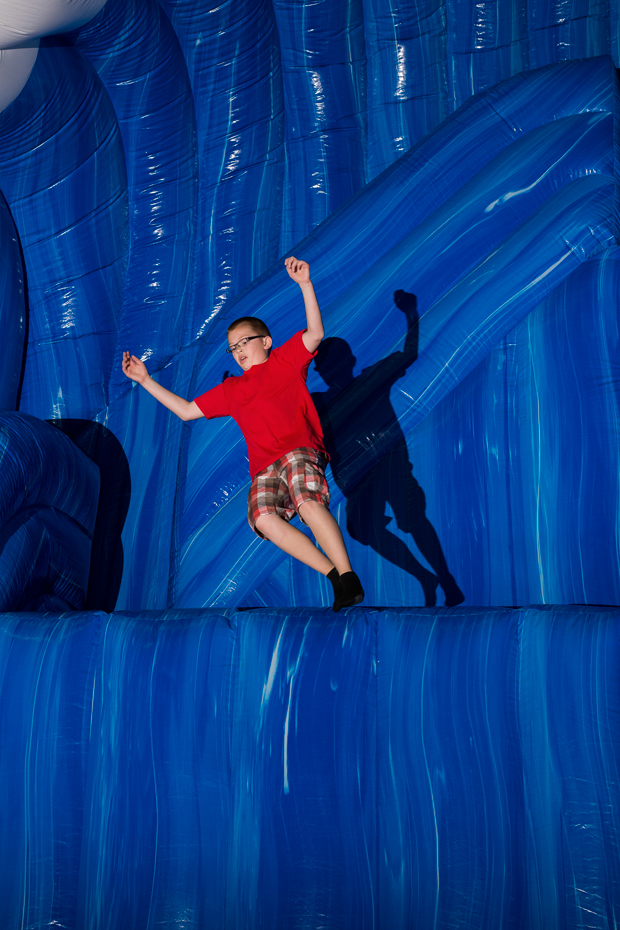 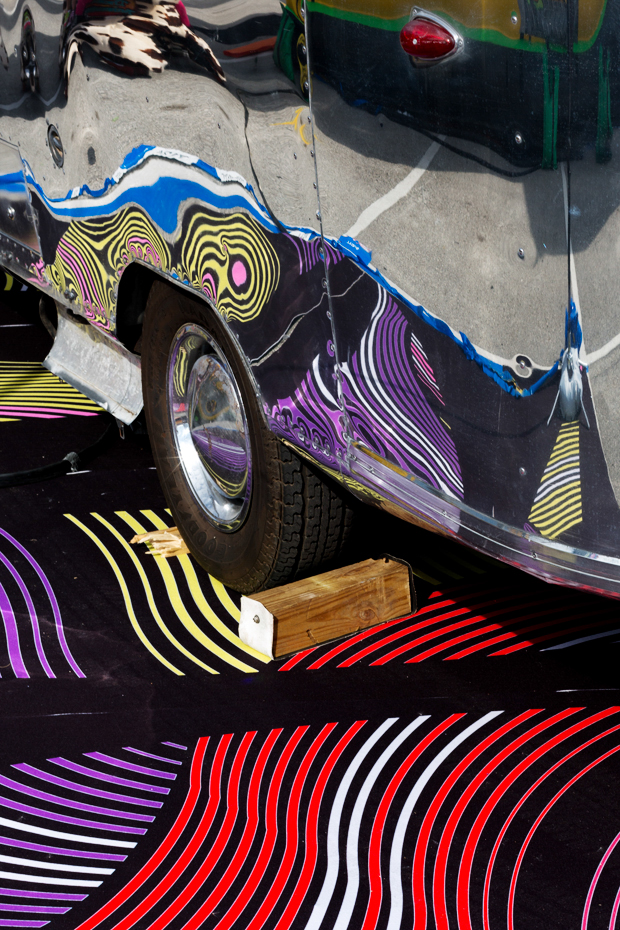 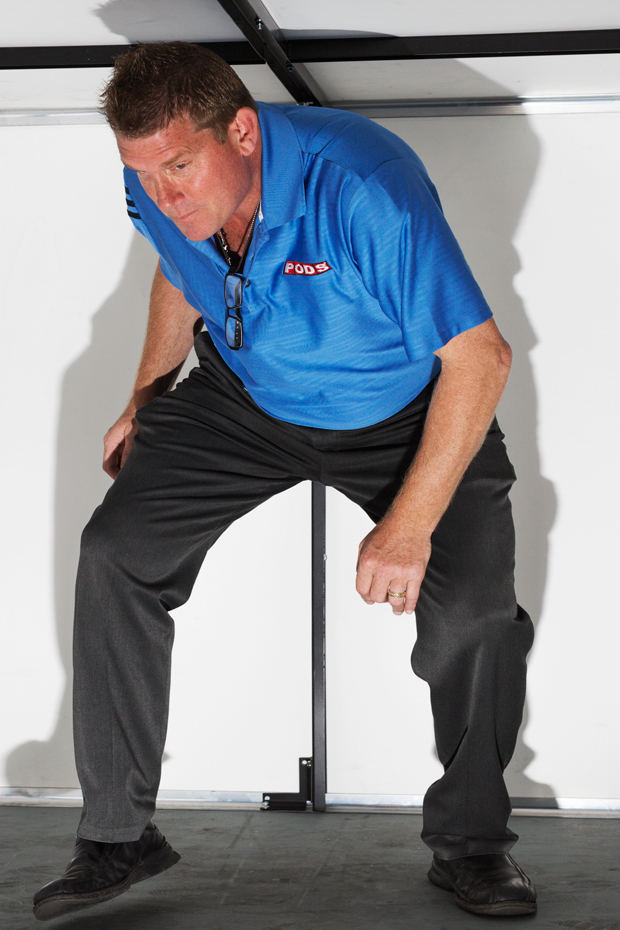