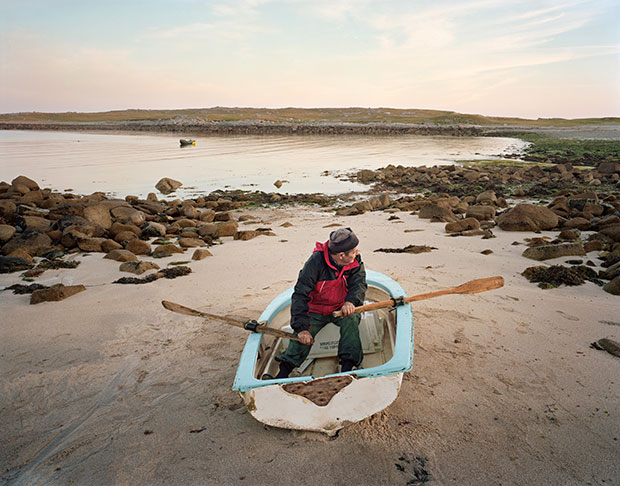 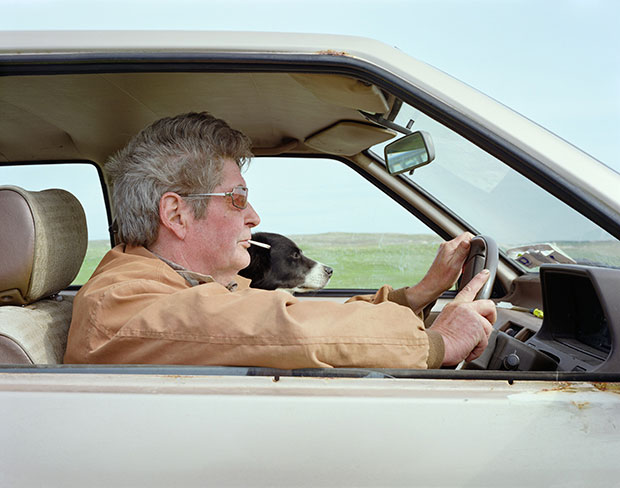 Irish-born photographer Kevin Griffin captures the life and character of a man he serendipitously met while driving through the local Irish countryside in the series Omey Island “Last Man Standing.” Spotting a hitchhiker on the side of the road, Griffin offered a lift to Pascal Whelan, a former world-renowned stuntman and contemporary hermit. Their brief journey resulted in a burgeoning friendship and Griffin began visiting Whelan at his home of solitude on the tiny Omey Island just off the Galway coast in Connemara. Measuring approximately one-square mile, Griffin says that during the mid-19th century there were almost 400 people living on the island—today the population stands at one—Whelan himself.

After a member of his stunt team died in a tragic accident, Whelan chose to retire to his childhood home, living out his days freely roaming the landscape of his youth. Despite his raucous career traveling the world as a daredevil for cinema and live shows, here we find a quiet soul content to literally be an island unto himself. Shot over a period of five years, Griffin’s images are a humble meditation on the everyday items and habits of the retired stuntman, each detail a quiet hint of the man who remains truly larger than life.

Though he no longer photographs Whelan, Griffin still returns to the island for weekly visits. Omey Island “Last Man Standing” was released in 2013 as a photo book. 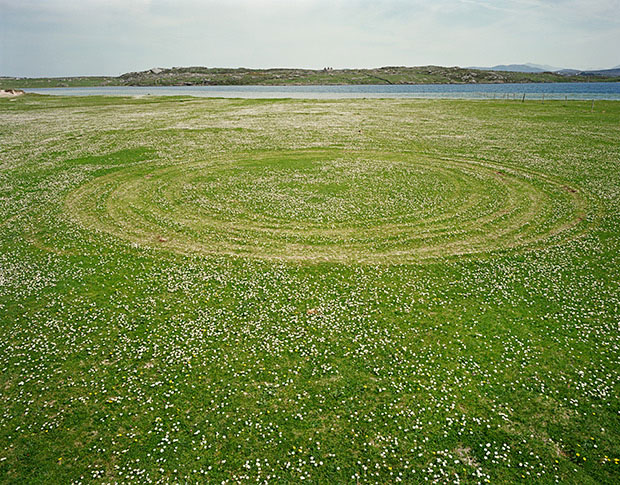 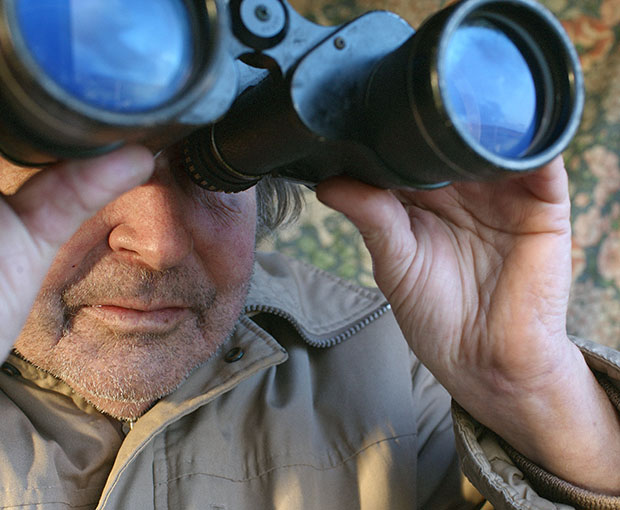 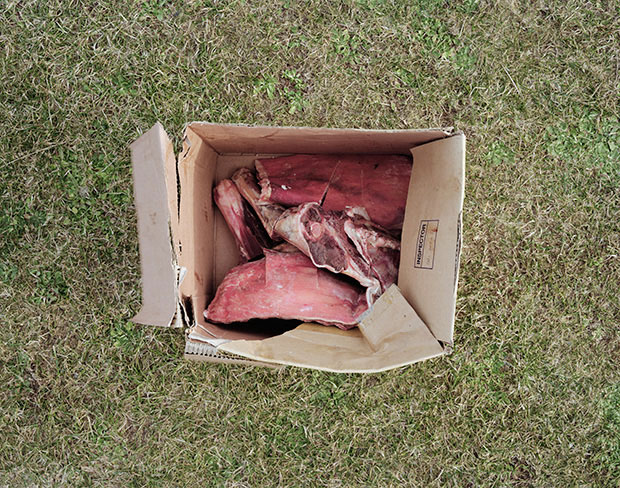 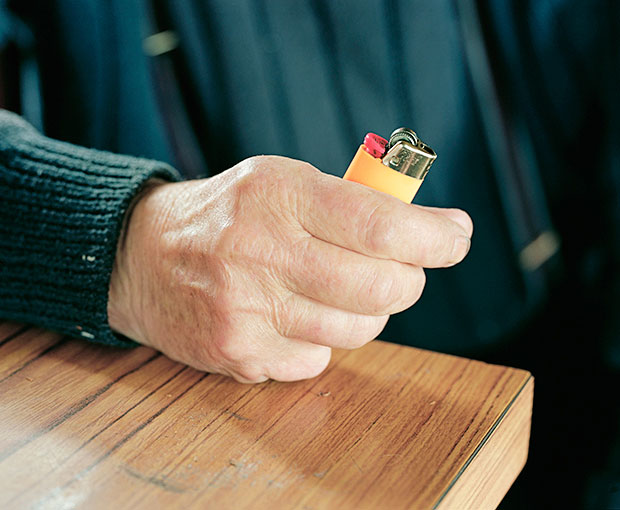 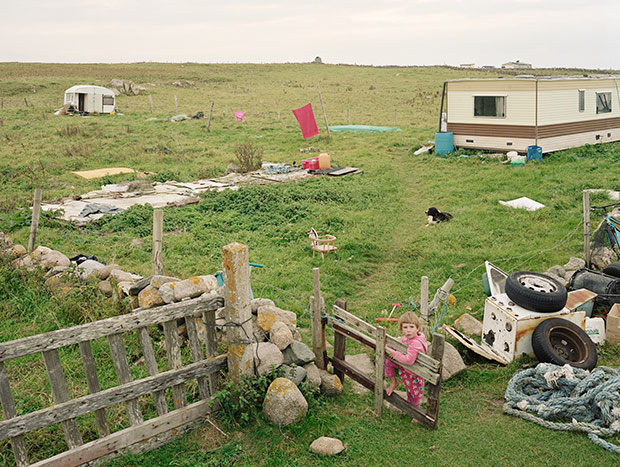 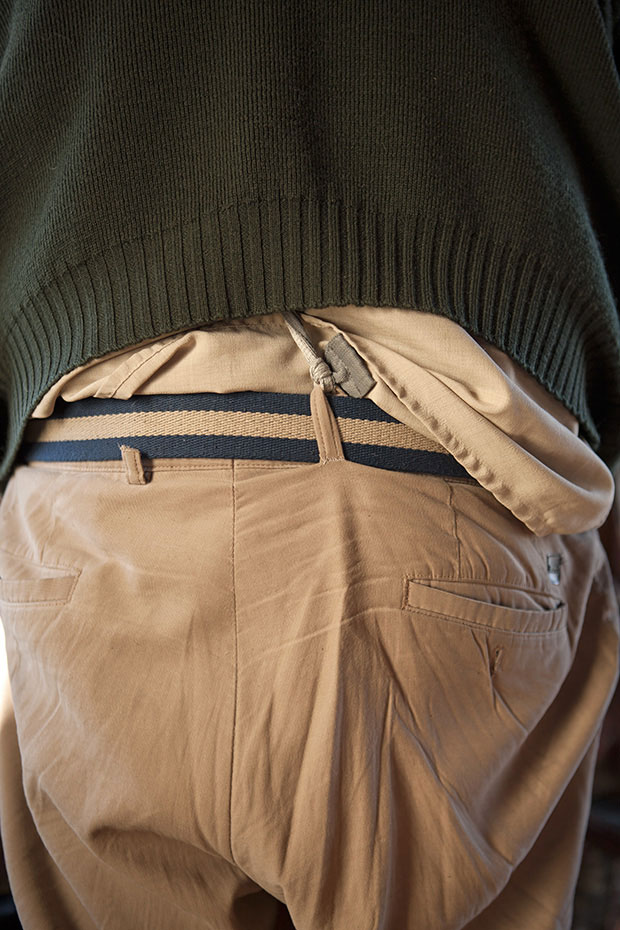 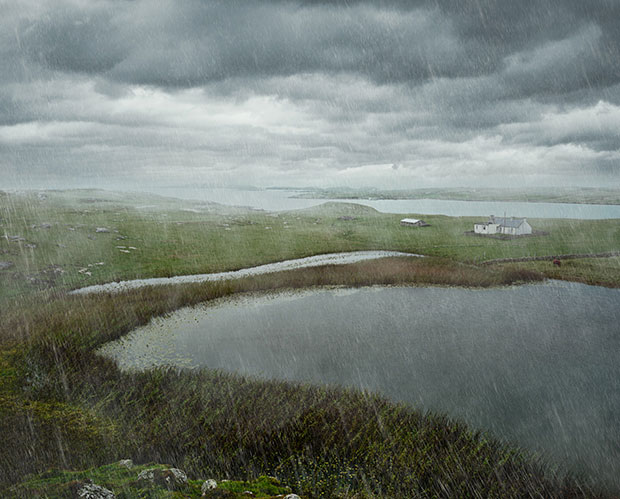 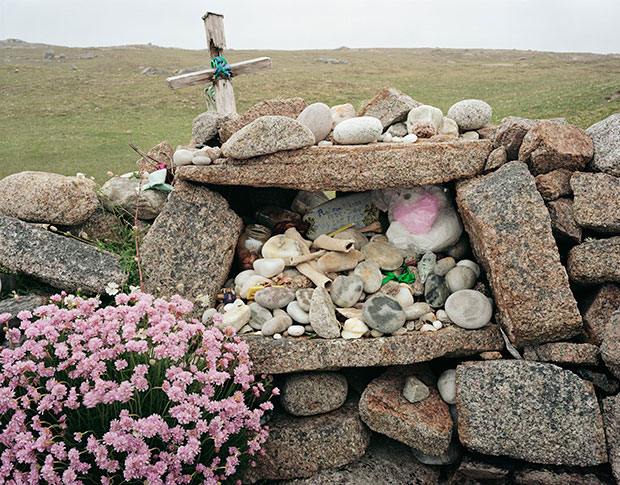 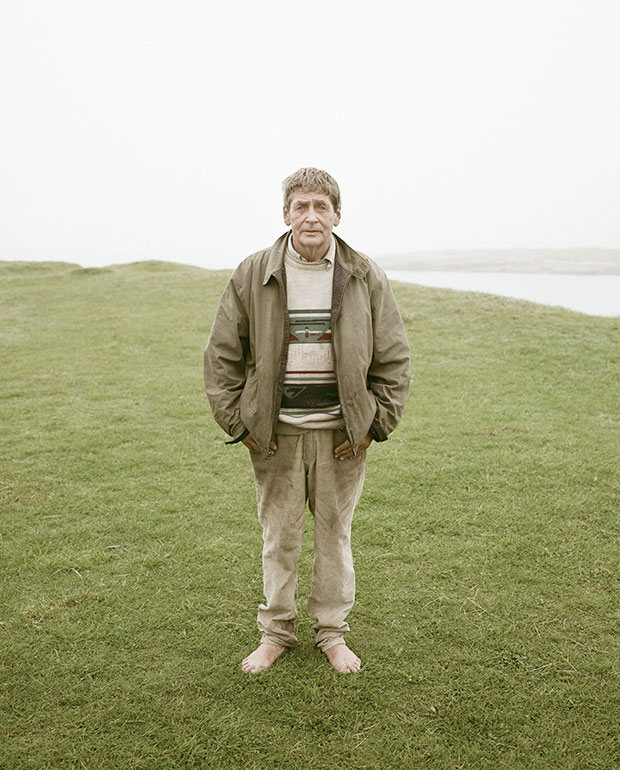 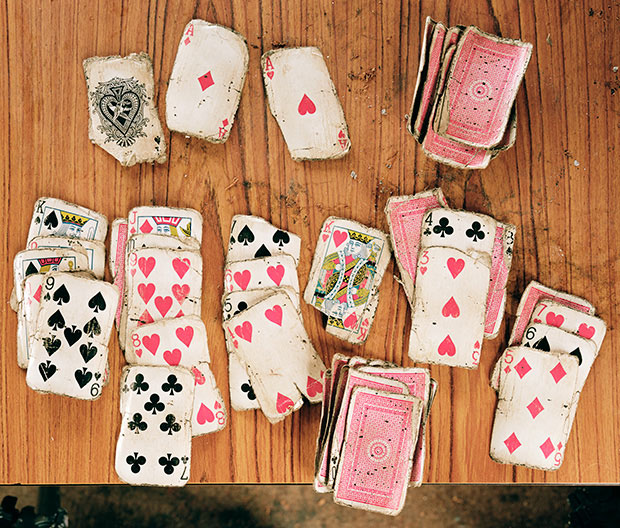