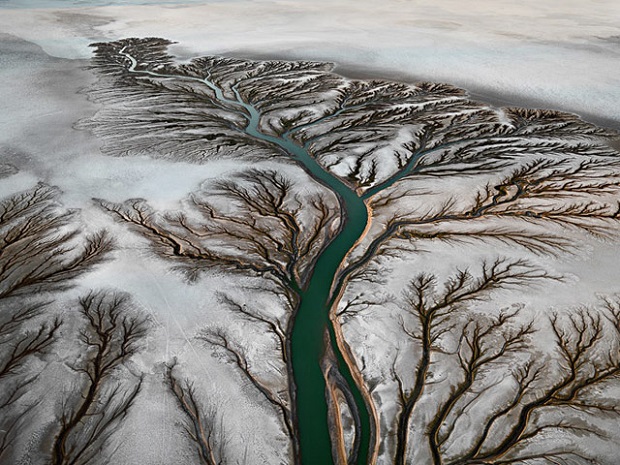 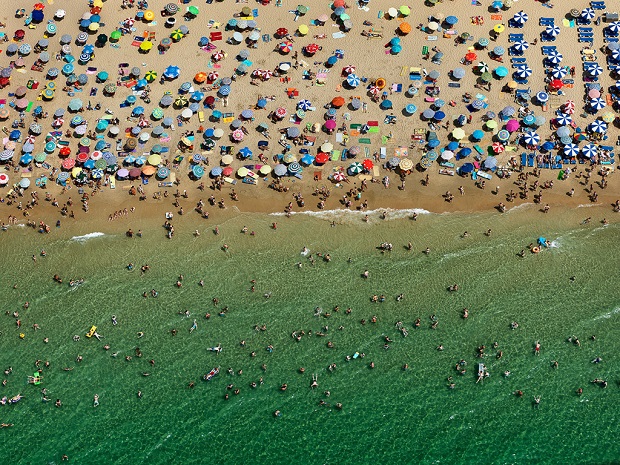 Toronto-based photographer Edward Burtynsky is known for his large-scale photos documenting the impact of our civilization on the natural landscape. Water, his new project, puts in perspective this natural element and the role it plays for humanity. Covering 10 countries over a five year period, the images tell stories of the “way we shape water and water shapes us.”

Water can be a source and a resource, a ritual site, a pleasure, or a terrible enemy—or it can be totally absent. “My hope is that these pictures will stimulate a process of thinking about something essential to our survival; something we often take for granted—until it’s gone,” says Burtynsky. 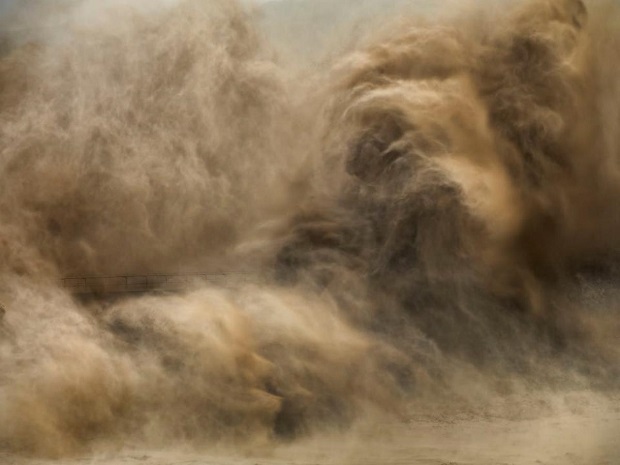 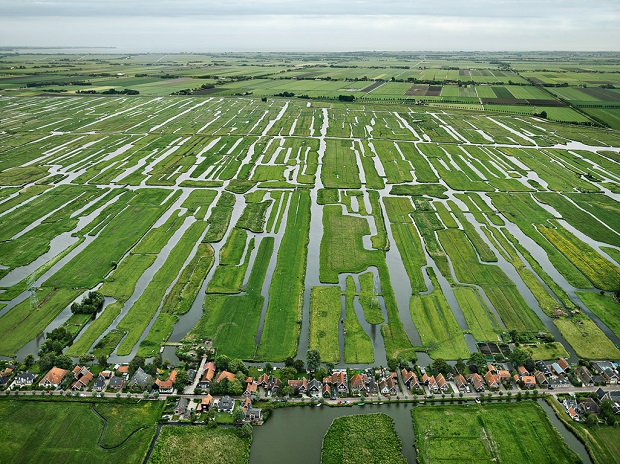 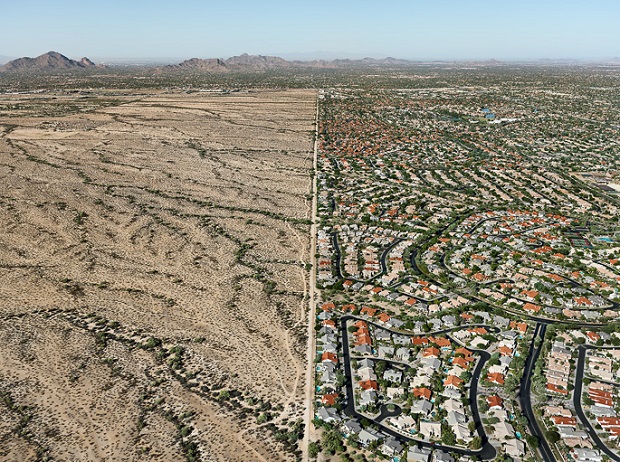 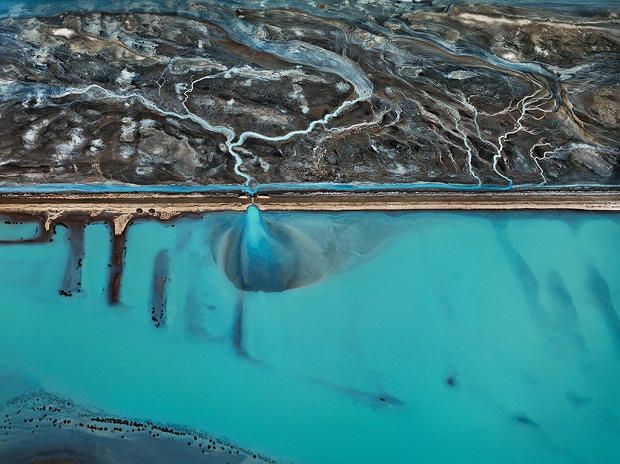 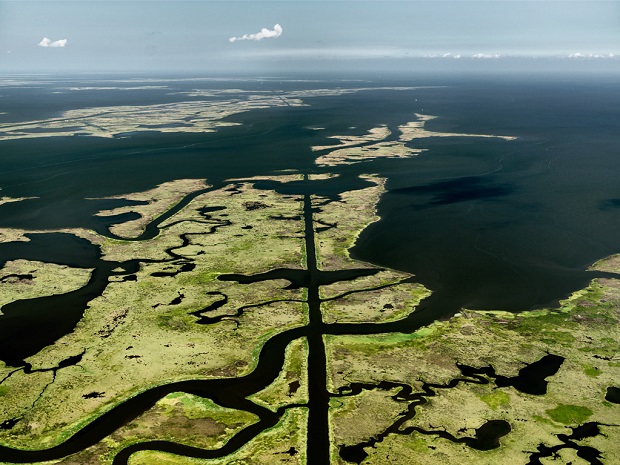