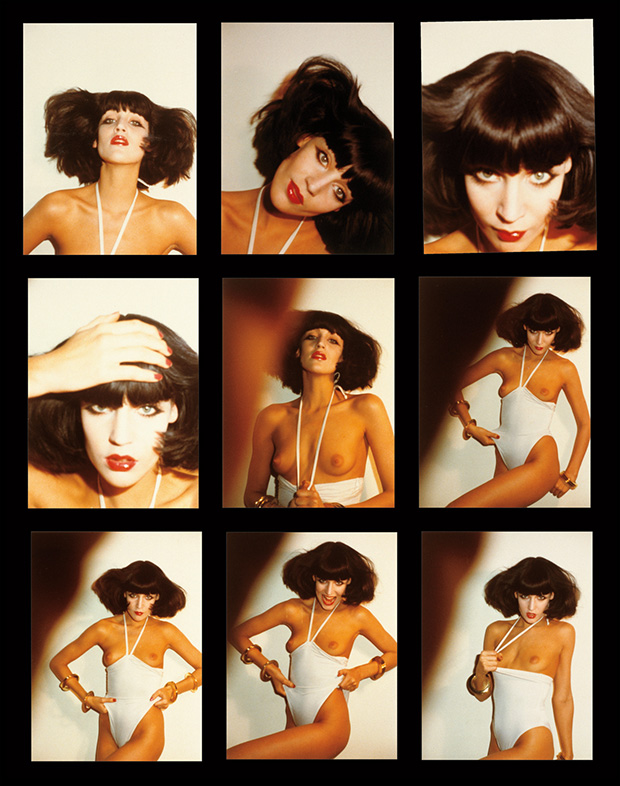 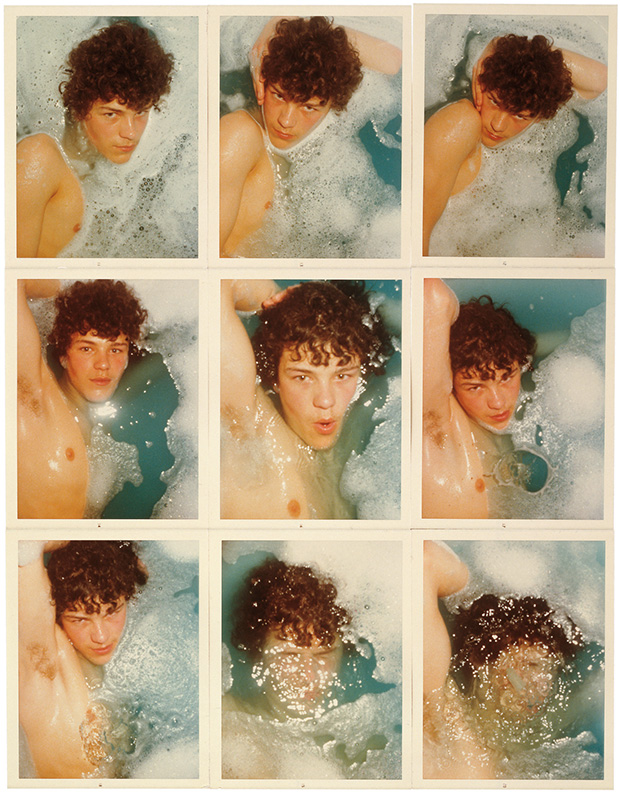 A popular fixture of the Paris and NYC fashion world in the 1970s, artist Antonio Lopez, who died of AIDS in 1987 when he was just 44, worked as an illustrator for Vogue, Harper’s Bazaar, and Elle. For fun, he bought a cheap Instamatic camera—less than $100 in today’s terms—to take pics of his friends. As Lopez kept company with models, actresses, and fashion world luminaries, he ended up with thousands of snapshots of Karl Lagerfeld (with whom he worked regularly), Divine, Grace Jones, Paloma Picasso, and Andy Warhol, to name but a few. Once his pictures became known, magazines worldwide began to hire him to take dynamic Instamatic pictures for them. Until Twin Palms published Instamatics in 2012, much of Lopez’s personal collection of photos had never been published.

With the Instamatic style of imagery made ubiquitous by today’s Instagram and Hipstamatic, Lopez’s snapshots seem fresh and contemporary despite the fact they were taken almost 40 years ago. Lopez would photograph a series of images in sequence and kept them grouped together in albums. Seen like this, they capture a fuller record of many a glamorous moment. 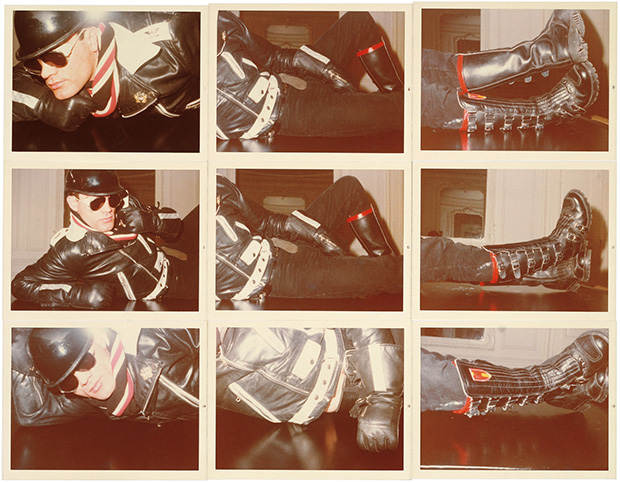 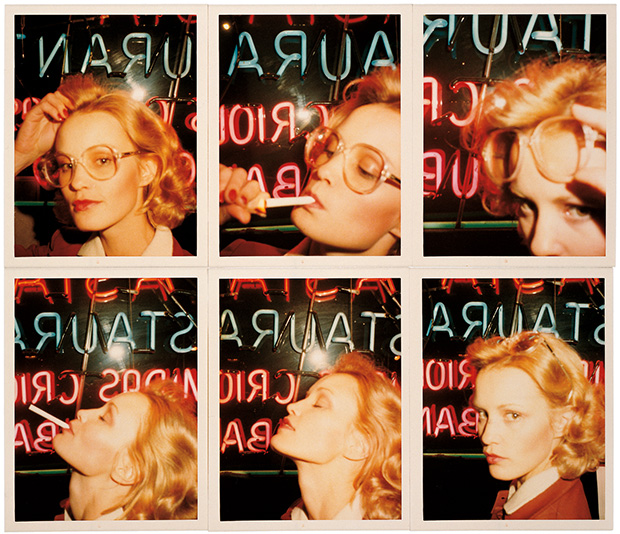 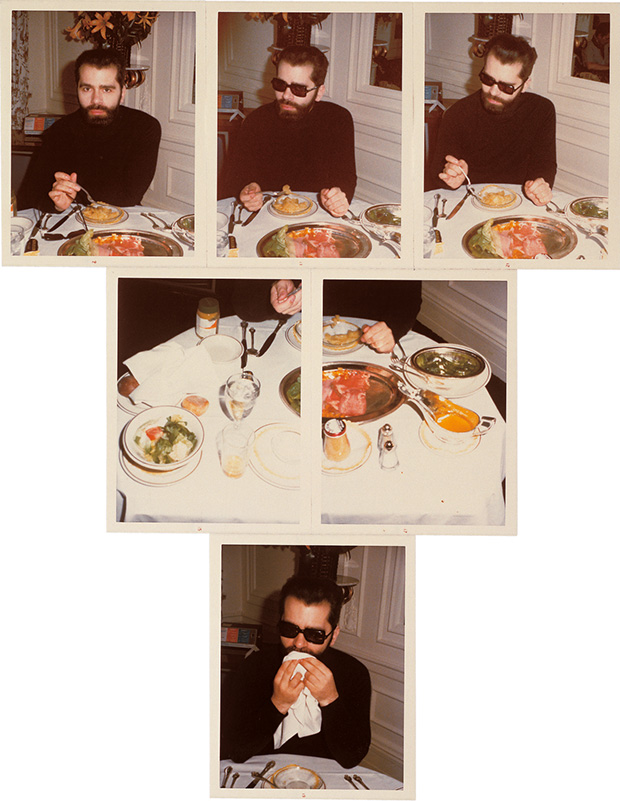 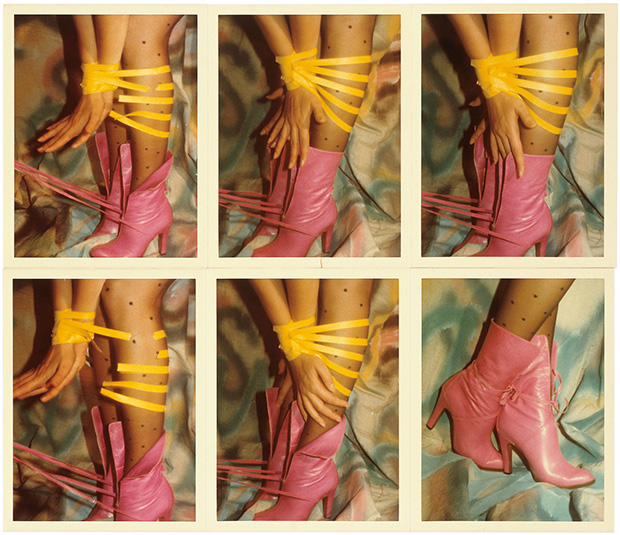 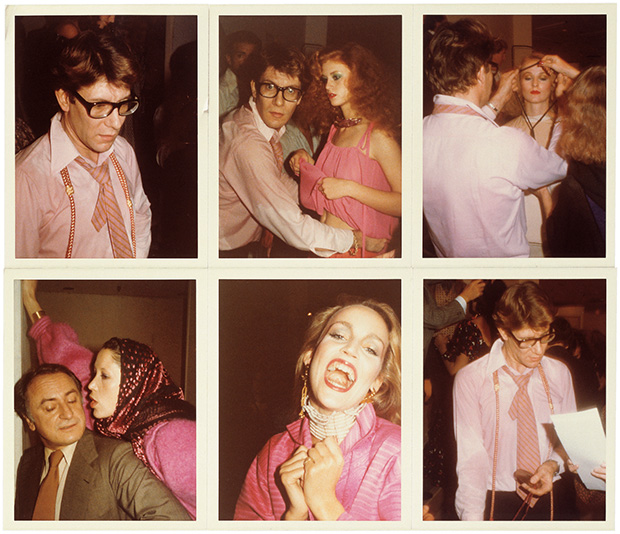