The Best Photobooks of 2013 According to Everyone

2013 brought forth a number of diverse and engaging photobooks, and by year’s end everyone was compiling their Best-Of lists—short form or long, simple or detailed—as favorite titles made their rounds on the Internet. Amongst the plentiful lists and naturally the personal tastes therein, an objective and comprehensive list seemed out of reach. So QT Luong of Terra Galleria tried a different approach, putting together a meta-list of the best photobooks of 2013 with a methodology he mastered last year with his 2012 list. Referencing Photolia‘s inventory of links to over 80 Best-Of-2013 lists, Luong tallied votes for each individual title every time it appeared in a list, thus creating his meta-list and compiling this year’s collective best.

We thought we’d give you a closer look at Luong’s findings in a top 10—note there were plenty of ties. To see even more titles, visit Luong’s meta-list. 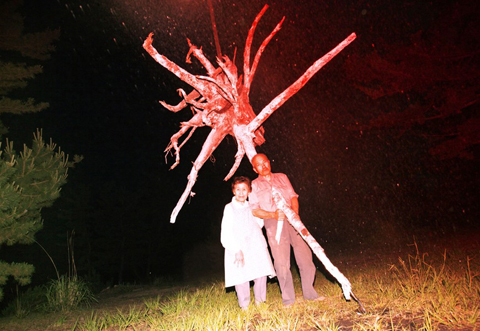 1. Rasen Kaigan / Album, Lieko Shiga, Published by Akaaka (22 votes)
Working as the official resident photographer in Japan’s coastal town Kitakama, Lieko Shiga reveals an intimate look at a region and its people, captured in surreal and dreamlike photos made before, during, and after the 2011 Tohoku earthquake and tsunami. 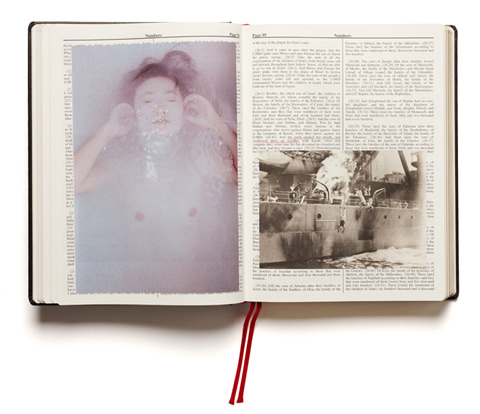 2. Holy Bible, Oliver Chanarin & Adam Broomberg, Published by Mack (21 votes)
Oliver Chanarin and Adam Broomberg have created a complex piece of art using an exact replica of the King James version of the Holy Bible and illustrating it with pictures they collected from the Archive of Modern Conflict, an archive housing images of the violence and destruction of war. The images are guided by corresponding lines of Scripture that have been underlined in red, and at the core of the work is philosopher Adi Ophir’s belief “that God reveals himself predominantly through catastrophe and that power structures within the Bible correlate with those within modern systems of governance.” 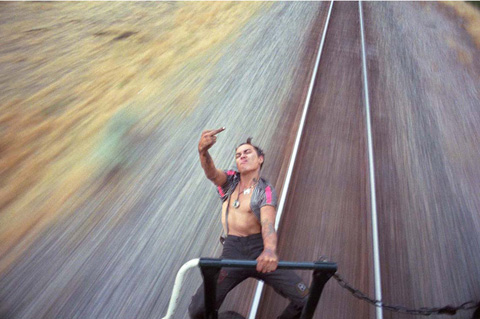 3. A Period of Juvenile Prosperity, Mike Brodie, Published by Twin Palms Publishers (17 votes)
Mike Brodie’s photos of his train hopping peers capture a life most of us can only imagine and from a perspective so intimate we feel as if we’re there. Brodie spent years traveling across the U.S., hitchiking and train hopping, creating an archive of life on the road as rich as it is raw. 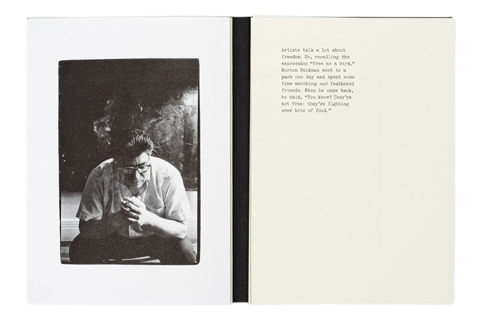 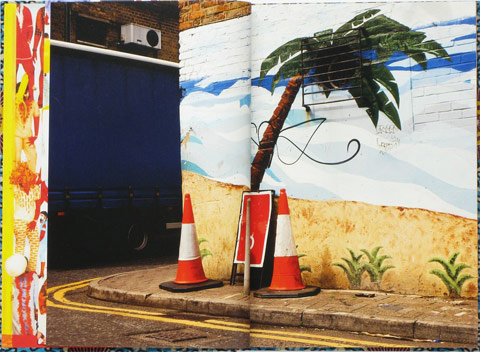 Tied: She Dances on Jackson, Vanessa Winship, Published by Mack 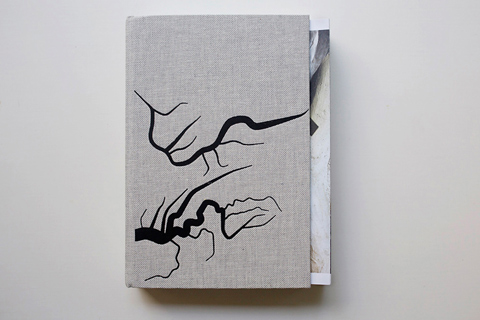 6. Two Rivers, Carolyn Drake, Self-published (9 votes)
Photographer Carolyn Drake made multiple visits to the land between the two main rivers of Central Asia, the Amu Darya and Syr Darya over the past six years. Early Islamic writings say that they are two of the four rivers that flow into Paradise. Due to global warming and the Soviet’s diverting of the rivers, the once rich and fertile waters have since lost their symbolism. Drake makes the trek from their beginning to end, through Uzbekistan, Turkmenistan, Kyrgyzstan, Kazakhstan, and Tajikistan, collecting stories of shifting borders and intersecting histories. 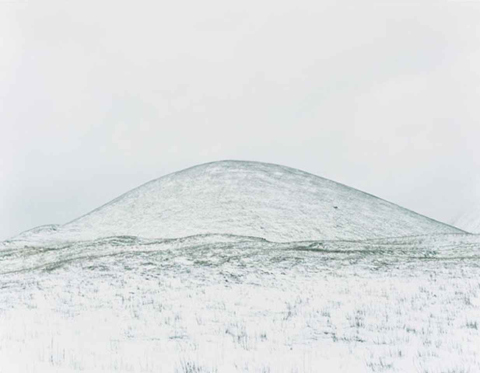 7. Ametsuchi, Rinko Kawauchi, Published by Aperture (8 votes)
Ametsuchi, a word made up of two Japanese characters meaning “heaven and earth, is Rinko Kawauchi’s collection of transformed landscapes marked by the traditional crop burning called yakihata that takes place annually in the city of Aso. Captured in abstract and otherworldly images, Kawauchi channels the cycles of life and death. 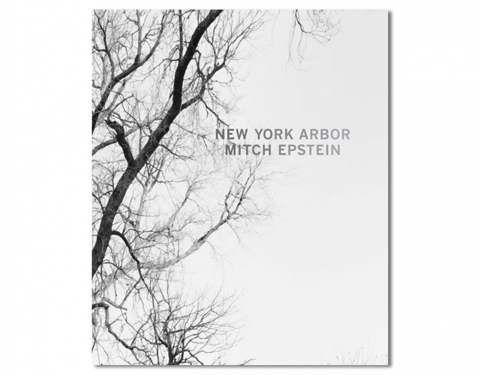 8. New York Arbor, Mitch Epstein, Published by Steidl (7 votes)
Photographer Mitch Epstein captures old and new trees nestled in parks, gardens, along sidewalks, and in cemeteries throughout New York City. New York Arbor explores the importance of trees in the bustling, urban landscape that is the Big Apple, bringing them to the forefront in beautiful and lyrical photos. 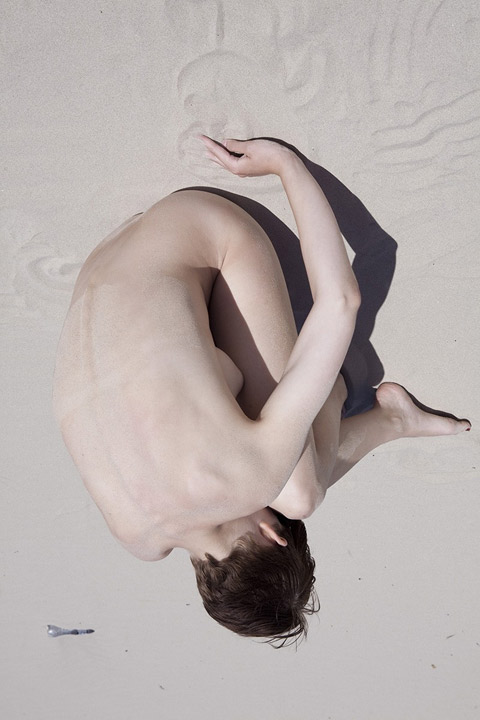 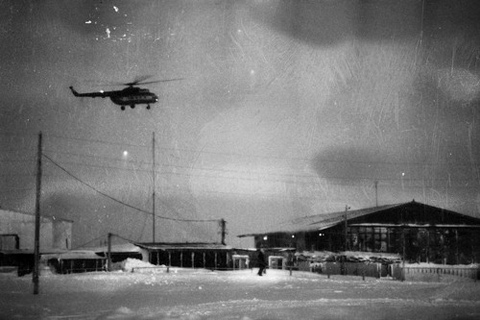 10. Far, Emile Hyperion Dubuisson, Published by Adad Books (5 votes)
Far is a collection of photographs around villages in Siberia shot with a small all-weather camera while Emile Hyperion Dubuisson had been working with a film crew who was shooting a documentary about the former Soviet Union in the early 1990s. It was only until recently that Dubuisson revisited what he thought to be damaged negatives, making photographic prints that lie somewhere between bleak and ethereal.