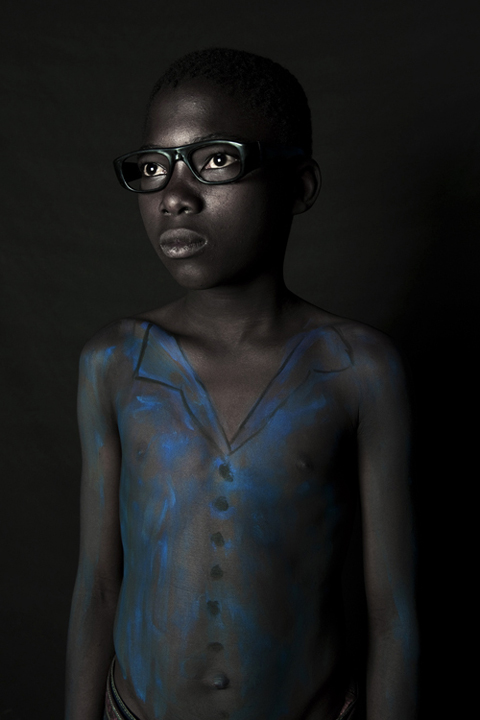 Belgian-born photographer Sofie Knijff has spent the last three years traveling the world making portraits of children and asking them one question: what do you want to be when you grow up? With limitless imagination the children answer, dressing up as their future selves in a series she calls Translations. By using similar backdrops for each child, Knijff strips them of their current surroundings in order to focus more intimately on their “dream characters.”

Knijff captures her young subjects in South Africa, India, Mali, Brazil, Iceland and Greenland, and notes that the different environments naturally influenced a child’s dream job. Among the places she visited, an interesting comparison fell between Kulusuk, a village in Greenland that is currently in the midst of rapid climate change, and the desert lands of the African country Mali, where she focused on Touareg children. Both are remote areas with their own set of socio-economic hardships and extreme environmental conditions—and in both places, life is truly about surviving. In Greenland, children dressed up as hunters. In Mali, children dressed up as a marabout or a doctor—which is especially interesting considering that Mali has one of the largest infant death rates in the world. Whatever the place or dream, what draws the children together is the hope they all feel for their future.

Translations is currently on display at M.I.A Gallery in Seattle through December 14th, 2013. 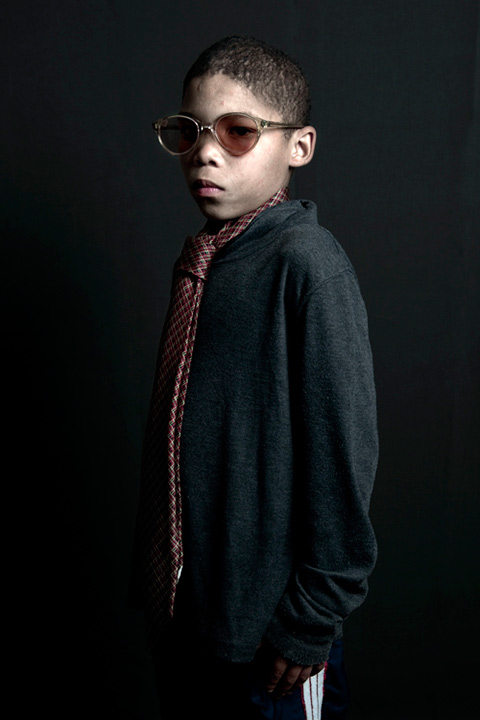 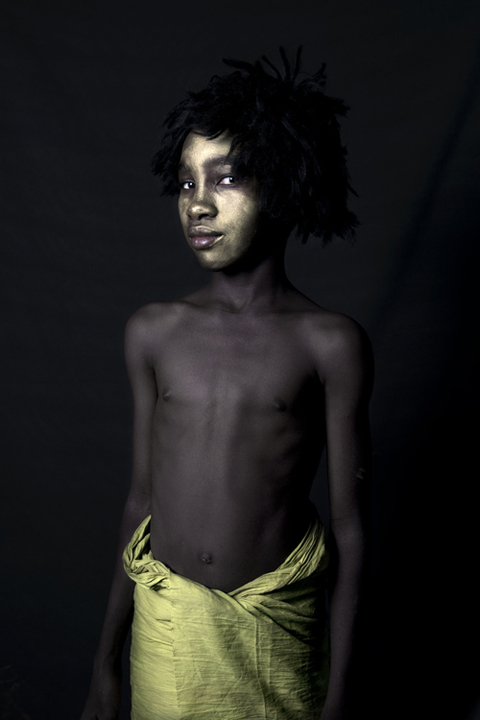 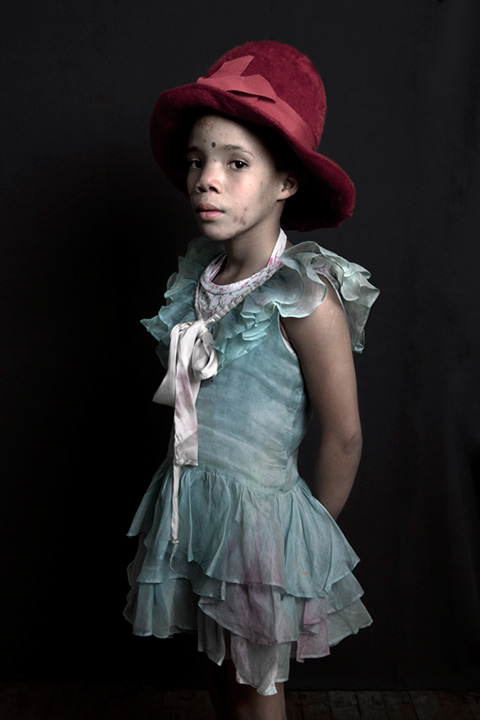 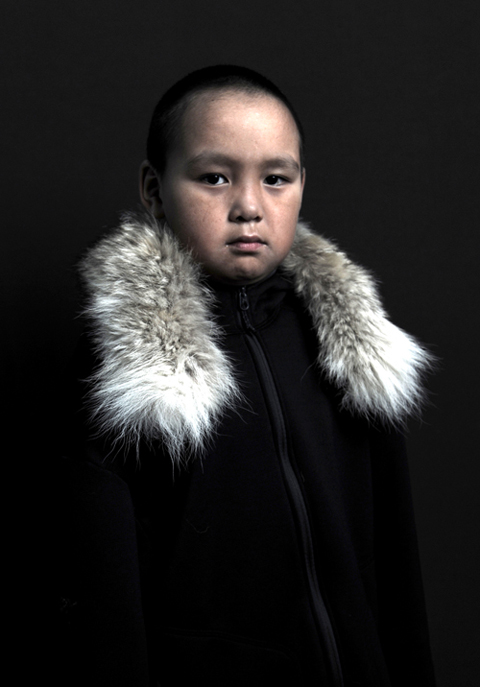 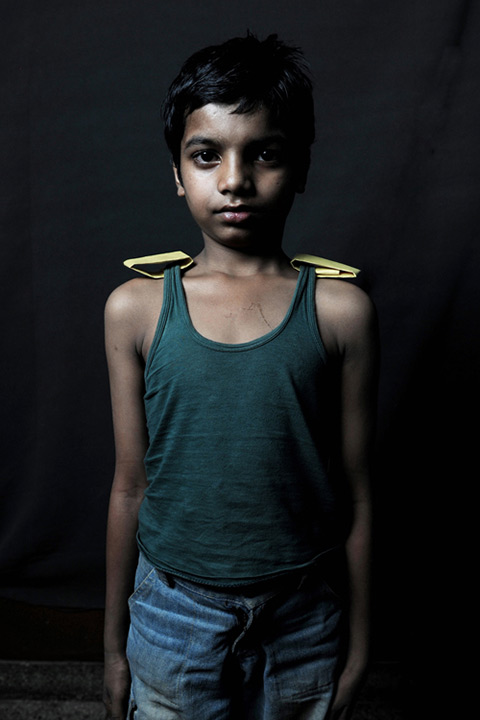 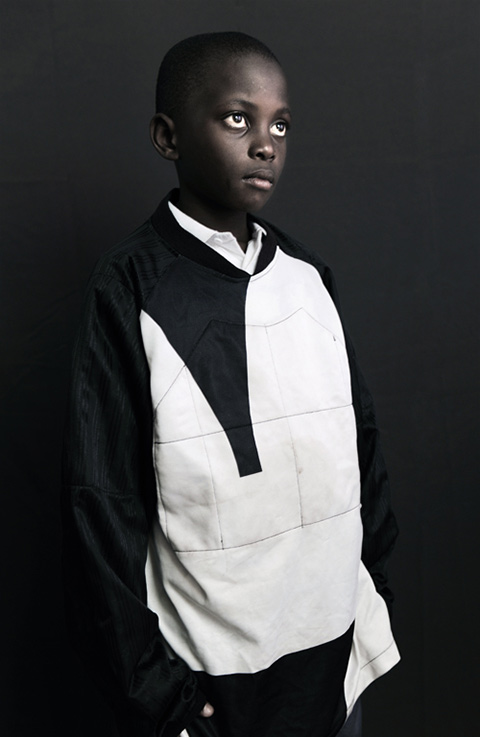 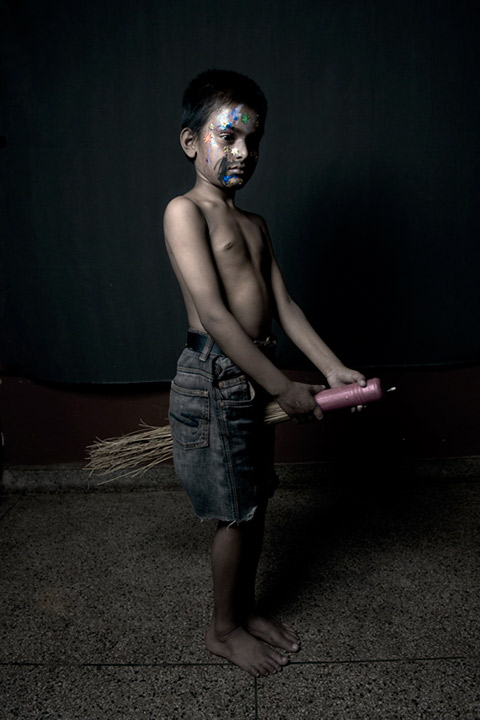 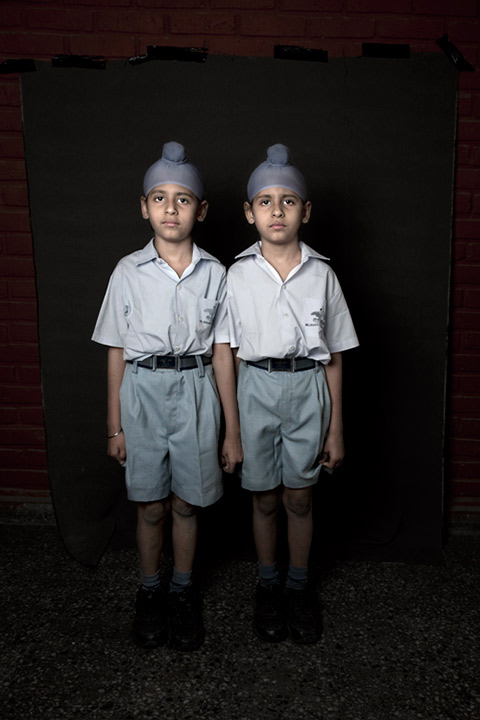 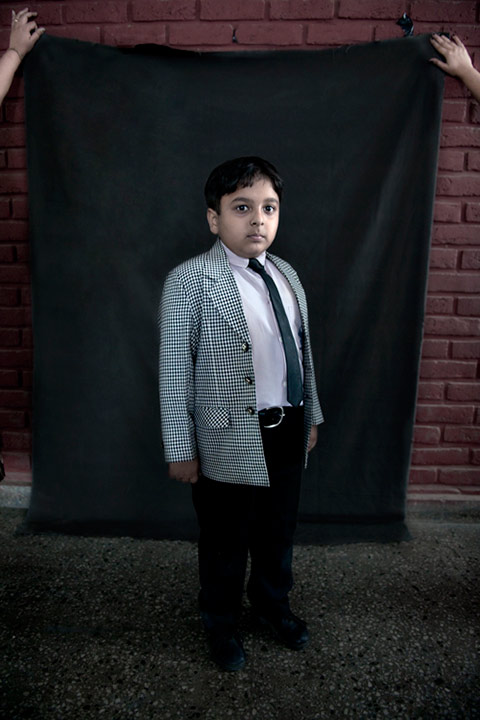 This post was contributed by photographer & editorial designer Sophie Butcher.