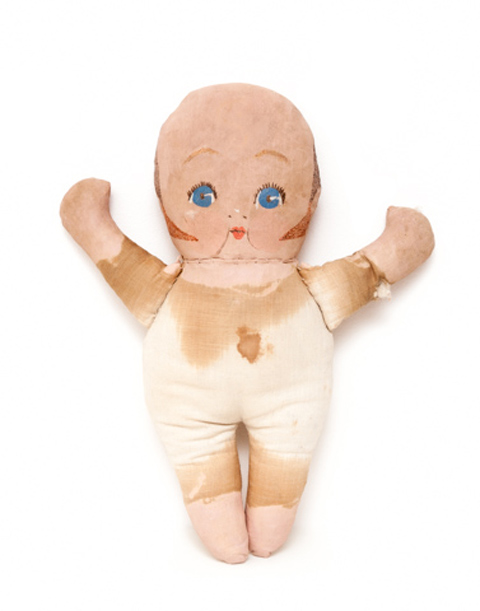 Boston-based photographer Caleb Cole adds mutton-chop sideburns, male-pattern baldness and slightly bushy eyebrows to dolls he finds at flea markets. Cole performs this alchemy to make them more closely resemble himself—and not incidentally, the elfinly morose figure of his best-known series of photographic self-portraits, Other People’s Clothes. Now, in red-headed shades of embroidery thread and acrylic paint, Cole puts his face onto sculptural objects, any of which could be—simultaneously—both pudgy baby and portly gent.

Cole began this series by altering an old plush doll he found that more or less looked like him. It was a Tintin doll, and people had always told him he resembled the 1930s comic book character because of his small stature and slightly antique physiognomy. He went on to collect all kinds of other old dolls. “They had my body, my face,” he says. He was drawn to their blobby, sexless shapes—perfect blank slates for him to muse on his perennial concerns, which he says are “identity, relationships and fitting in, loneliness and isolation, hidden or thwarted desires, failure, mortality.”

The dolls are impossible to pin down, wavering among a few choices that seem to lap over the dolls as you look at them—the softly curving flesh of a real infant, the stained and smudged surfaces of once-loved objects, the fleshiness of an aging man, and the now-familiar marks that we have come to read as “Caleb Cole-ness.” The dolls seem to speak in at least four voices and vibrate with irony as they appear both masculine and feminine, young and old, abject and dignified, and, of course, funny and sad. 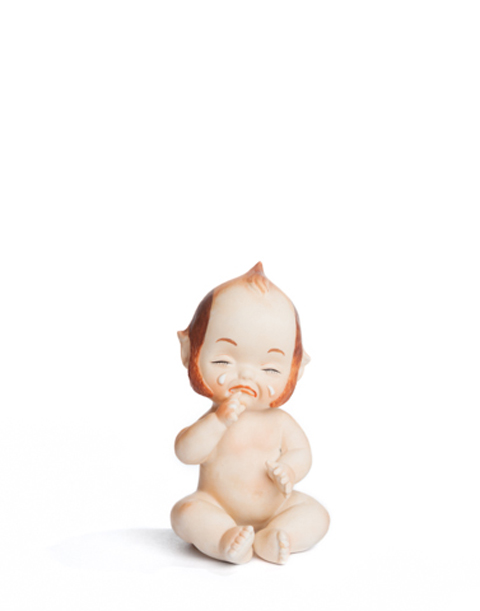 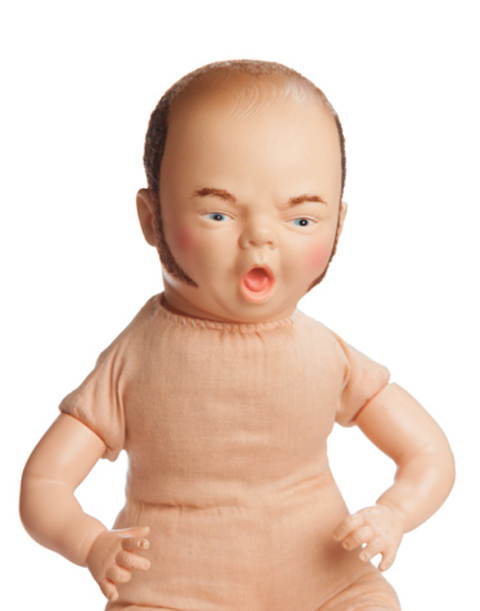 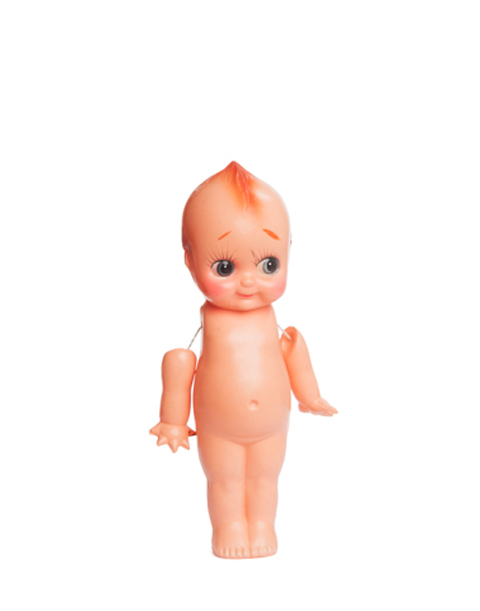 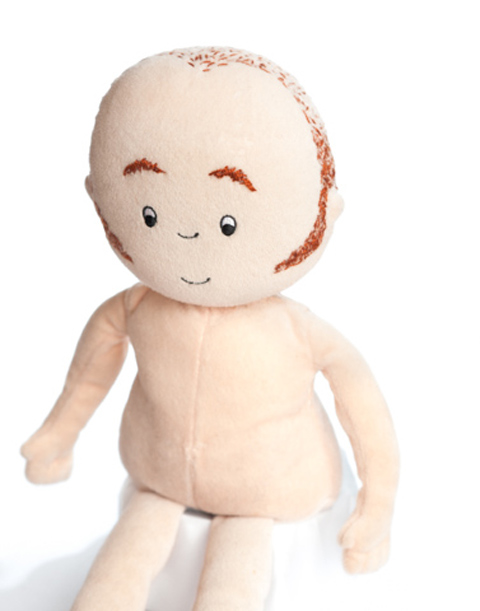 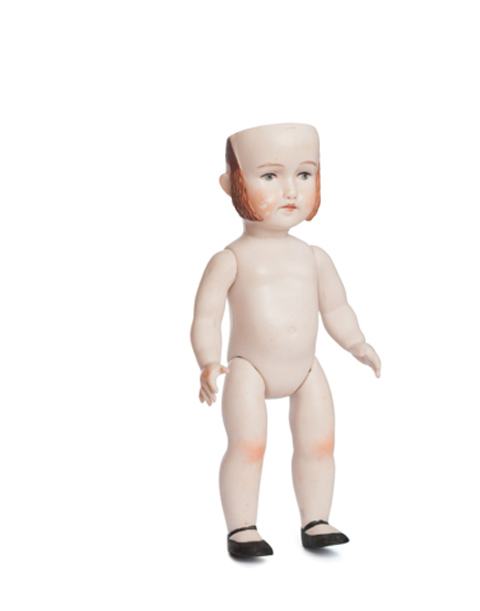 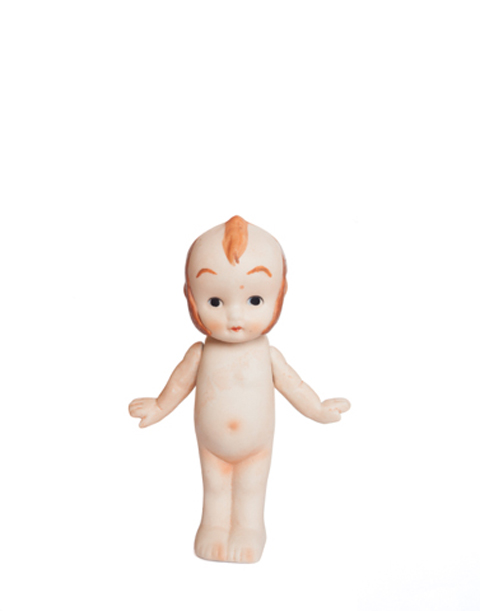 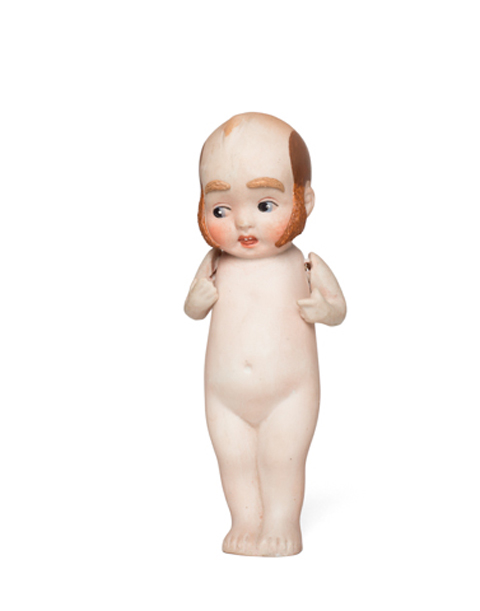