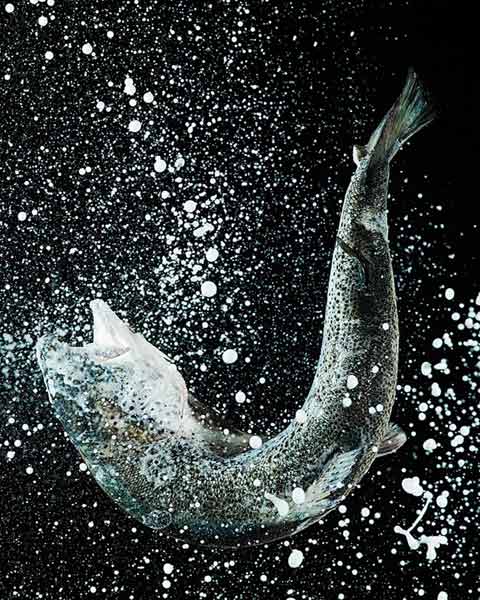 There’s certainly something fishy about these images by NYC-based photo team Shimon and Tammar and it’s that these sea creatures are already dead! Shot for Eric Ripert’s cookbook On The Line, Shimon and Tammar wanted to shoot something dynamic and original while showing the freshness of the fish that Eric had been using in his dishes. They didn’t want to shoot a conventional-styled beauty still life that would look artificial. At the time they were shooting dancers and liquids using high-speed flashes, and decided to try a similar technique on the fish to create the illusion that the fish were alive and swimming.

Shooting in the upstairs of the Salon of Le Bernardin, Shimon and Tammar used high-speed flashes (set to 1/2500th of a second) in order to freeze the motions of the liquid and the fish. Instead of working with food stylists, the cooks at the restaurant were armed with buckets of water and ice and towels to assist on the shoot.

So what was their favorite fish to shoot? The Monkfish. Tammar said, “We tried to shoot it before, for the first book we shot with Eric Ripert, A Return To Cooking, but it didn’t work out. So we were very happy to try and shoot it again for On The Line. It was the biggest challenge by far. Monkfish are already such ugly fish when alive, so you can imagine how much worse it looked dead!

“It took us half a day to figure out how we wanted to shoot it, we could not capture it in mid-air as it was too heavy and sloppy—we almost gave up on the idea. Then Shimon found a big flower vase, made from clear glass and he inserted the tail and the lower body of the monkfish inside. Suddenly its mouth opened wide like a crazy flower, and it looked alive. We sprayed it with water and ice and captured many dramatic shots. We all smiled. Including the monkfish.” 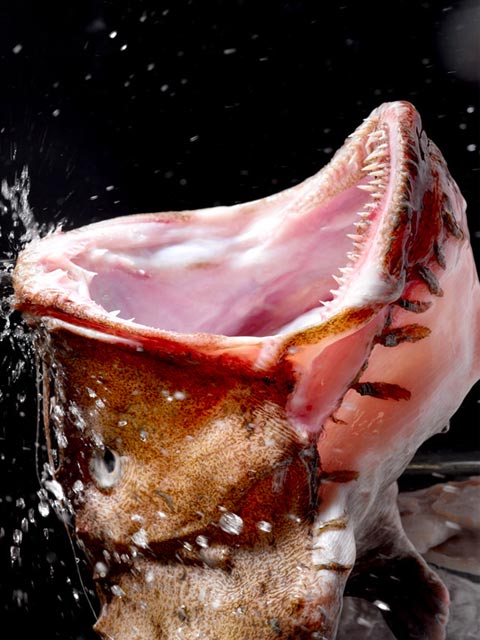 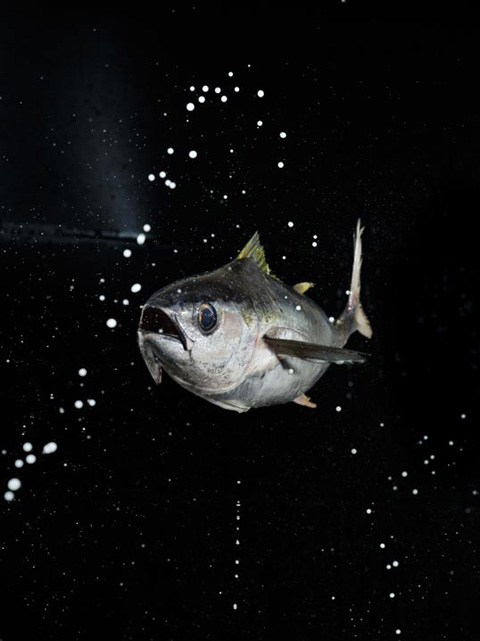 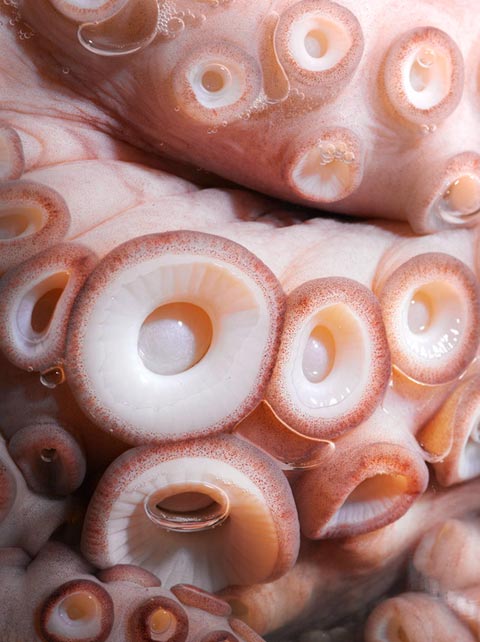 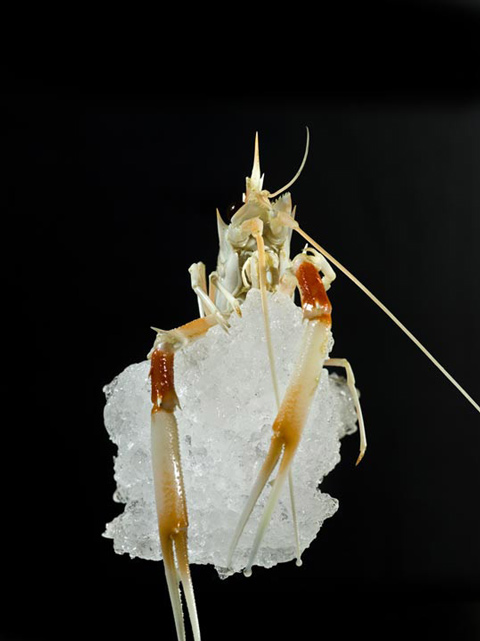 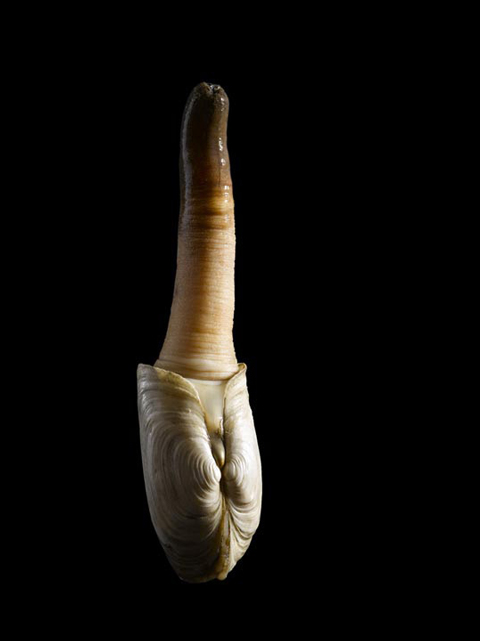 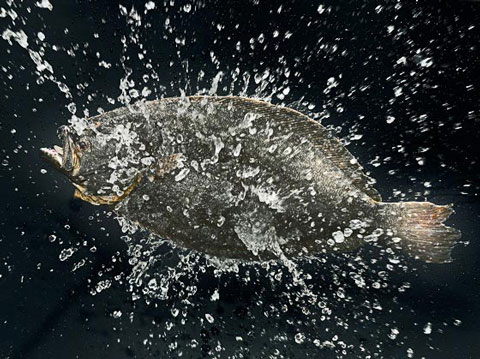 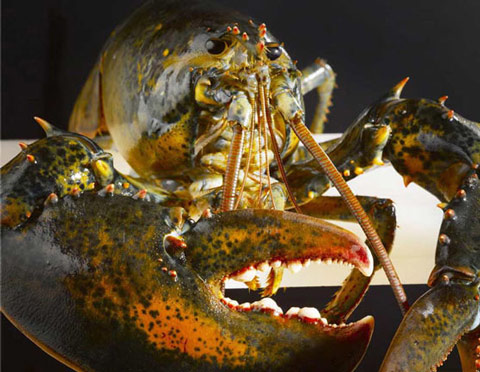 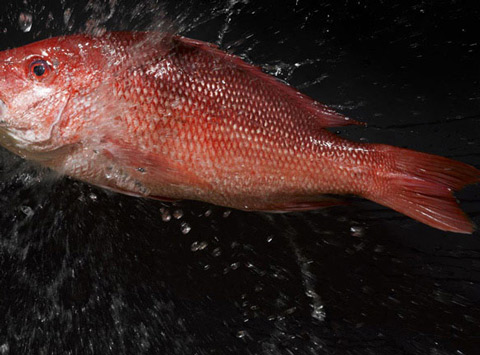