Too Close For Comfort: Portraits of Strangers Taken Without Their Permission 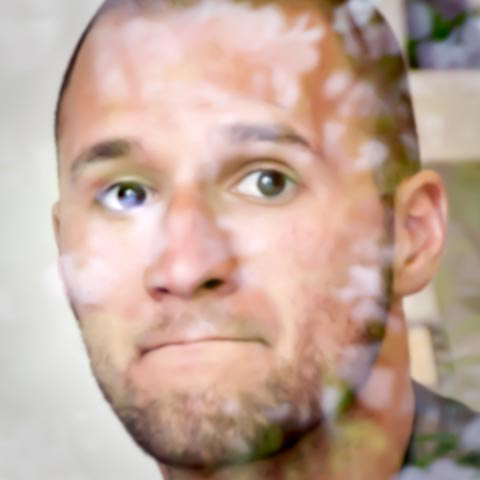 NYC-based photographer Sheri Lynn Behr‘s project NoSafeDistance addresses the idea of photography without permission—a concept practically unavoidable in what Behr calls today’s “post-privacy world and image obsessed society.” Separated only by glass store windows, Behr turns the camera on strangers just long enough to capture the surprise on the other side. Behr crops and enlarges the faces to the point of ambiguity in efforts to challenge our thoughts about anonymity and privacy. We recently asked her more about the project. 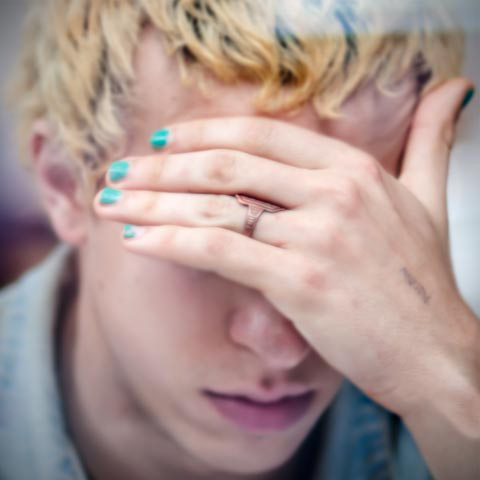 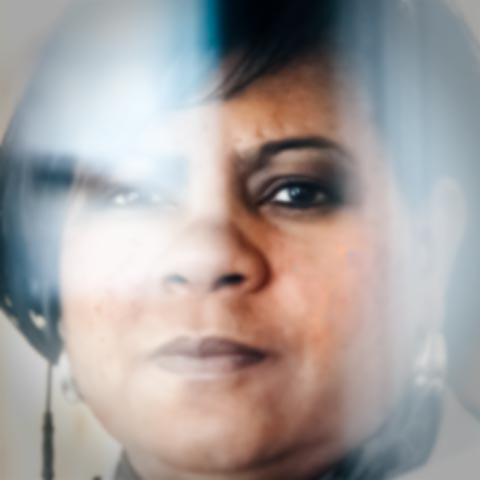 What led you to start this project?
“I started this project because I became very aware of how much photography is made without the permission of the subject. I’ve never liked being photographed myself, and I had been working on a project in NYC’s Chinatown, where the residents often turned away from my camera. At the same time, I started to notice how many security cameras were taking my picture as well. With NoSafeDistance, I wanted to make people aware that they are photographed without their permission. And since my reaction was to duck when I saw a strange camera pointed at me, I wanted to see what other people would do, in this age of smart phones and surveillance.” 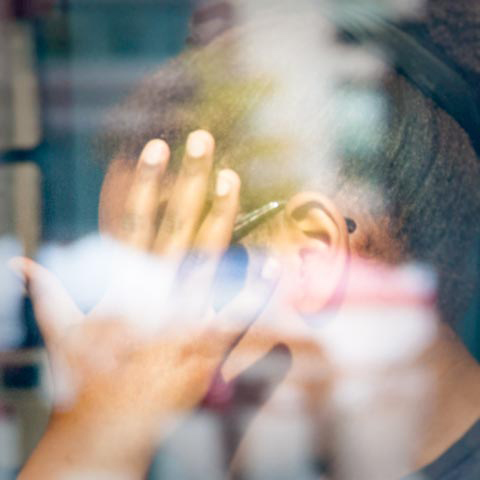 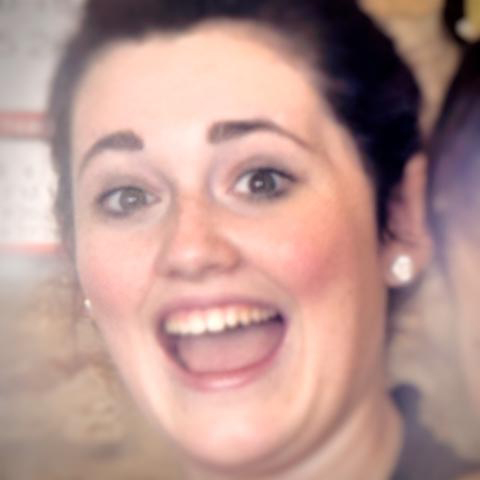 How did you find your subjects?
“Just walking down the street, looking in store windows. I’d wait until they saw me, a stranger, pointing a camera at them. Some were at work, others were sitting in a cafe framed by the window, but all of them knew I was there, taking their picture. As I like to say, reactions were varied. I first worked on the project in New York, California and the UK, and then I received a 2012 Individual Artist Fellowship grant for photography from the New Jersey State Council on the Arts, which allowed me to work on the project in Chicago, Philadelphia and New Orleans.”

Many of the facial expressions capture that fleeting moment when someone realizes they are being watched. What were the expressions like afterwards and did you encounter any difficulties along the way?
“Some people smiled and posed for me. They were happy to have their picture taken, have their paparazzi moment. Others would scowl, wave me away or turn. But in the three years I worked on NoSafeDistance, only four people ever came out to ask what I was doing. And oddly enough, three of them were on the same day. But no one ever gave me a hard time.” 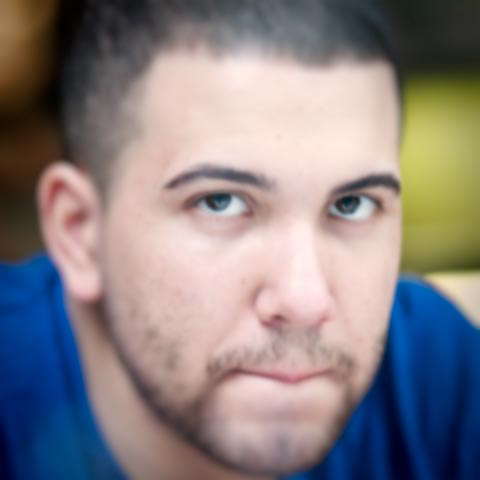 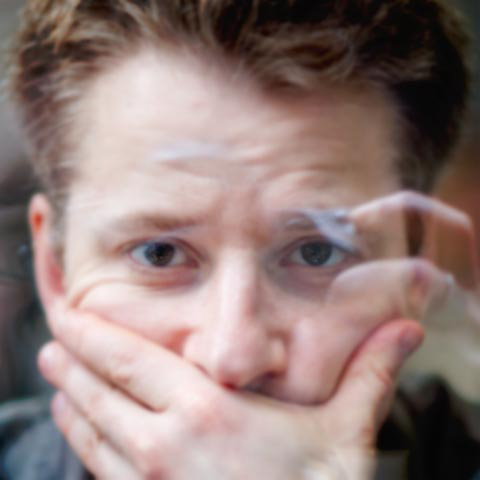 You’ve also documented the ubiquitous presence of security cameras in public places and are clearly concerned about the growing incursions being made on privacy in day-to-day life. Where do you see your work going from here?
“I’m always interested in things that we are aware of, but don’t necessarily notice, like surveillance cameras. After the Boston Marathon tragedy, people were talking about how great it was that we caught the bombers because of security camera footage. I can’t deny that that was a good thing, but no one talks about the people who were misidentified on surveillance video and how their lives were disrupted. I think all this surveillance falls into really a gray area—there’s so much of it, and we need it to be out in the open and under discussion.

“NoSafeDistance turned out to be the first in a series of projects I call ICanSeeWhatYouAreDoing. It’s looking at the various ways of looking, so to speak, and includes TV images of surveillance, many on shows where you’d never expect to see security cameras, and work about the cameras in the landscape, hiding in plain sight. With all the talk now about government intrusion into our personal data, I can be photographing different aspects of that public-private divide for a long time.” 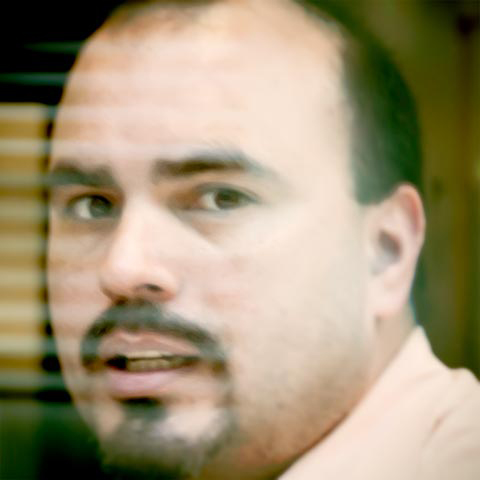 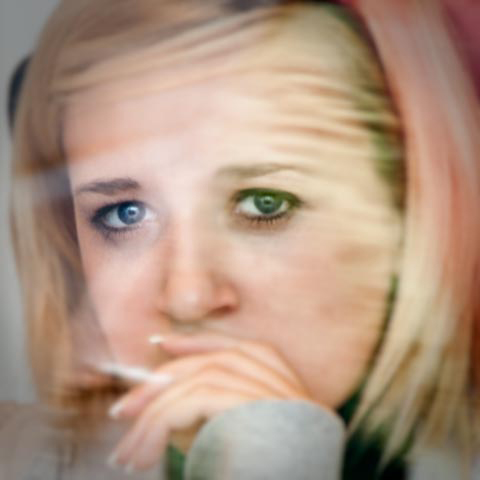