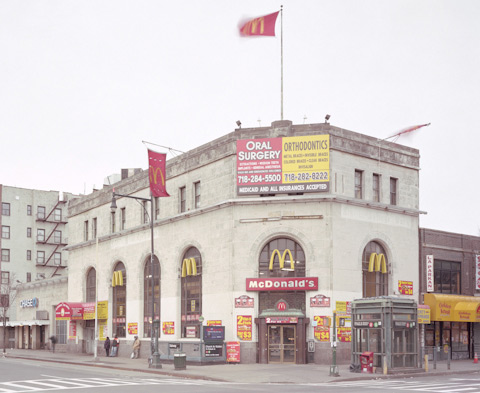 We know what iconic structures such as the Taj Mahal, the Eiffel Tower, the Acropolis, and the like can teach us about the era and culture in which they were built. Less obvious is noticing buildings that might do the same today. NYC-based photographer Michael Vahrenwald’s project The People’s Trust proposes that we can derive information about our culture and its values through “looking at the structures that host our financial transactions and their legacies.”

Starting on Wall Street and then branching out into Brooklyn, Queens, The Bronx, Upper Manhattan and into the broader United States, these images of banks—each squarely shot, a bit worn, abandoned or embellished upon—builds into a final crescendo of overwhelming solitude and dignity. What will our banks and other institutions of wealth say about us in a century? Will any be standing? We recently talked to Vahrenwald about what he thinks.

What should we do with things that “once were?” Do we honor them? Re-build them? Mourn them?
“There is an inherent sadness in the work. For me, it’s about the ambivalence of power and its legacies. I’m interested in the information that we can gather from this architecture. We’re looking at a past system of values and its remnants. As to what to do with things that once were, I’m not a preservationist, nor am I sentimental. The most important thing we can do is pay attention to them, ask questions of them, determine what value they had in the past as well as what value they have today. We need reflect on these transitions and what they mean in a larger context.” 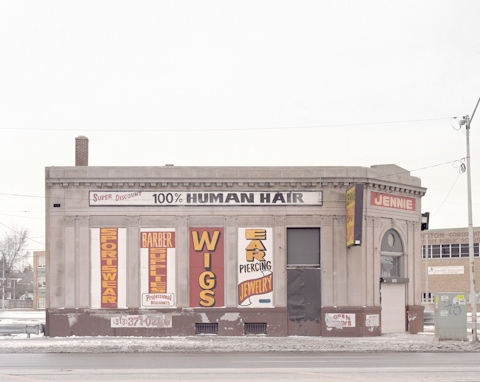 Did you learn anything about our country in the making of these images? About its people?
“I’m always surprised at what I learn while working on a project. The fundamental nature of photography is a negotiation with the world. Subject matter in photography is never simply what an artist had in mind. I’m surprised at how regional many of these former banks were, some were very small and very specific, either based on a location or a trade. Recently, I’ve taken an interest in the history of the pawn shop, which began as a surrogate bank for the poor, functioning very much like larger more formal banks. As far as my history is concerned, there’s no specific event in my life that lead me to this project. I’ve always been interested in the built world, systems of economics and power. I’m as familiar with banking and finance as anyone else, it’s an inescapable part the world that we live in.” 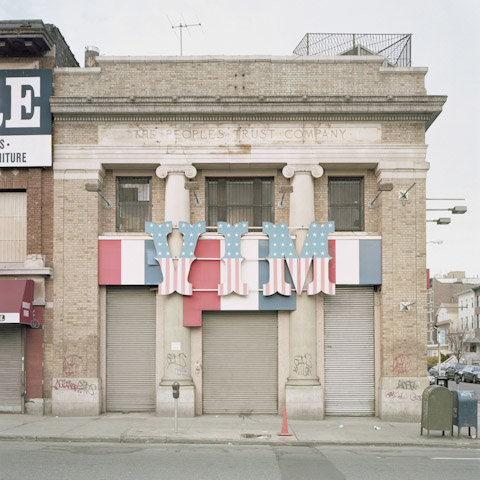 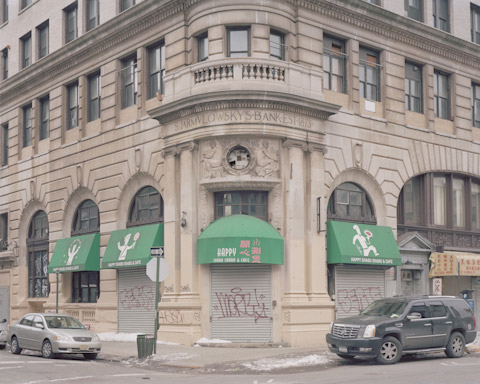 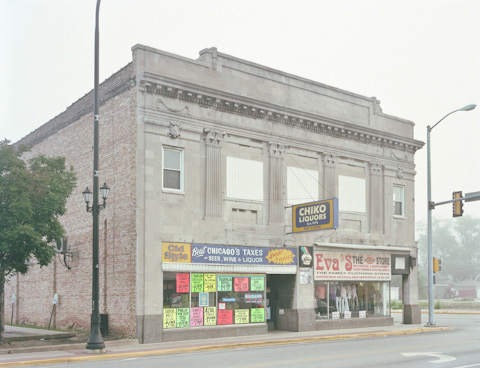 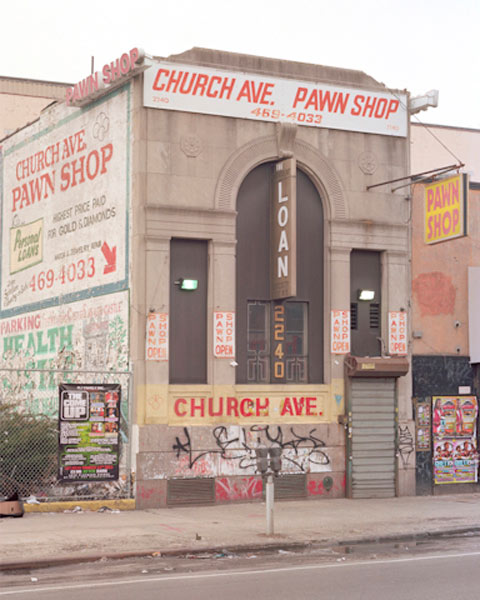 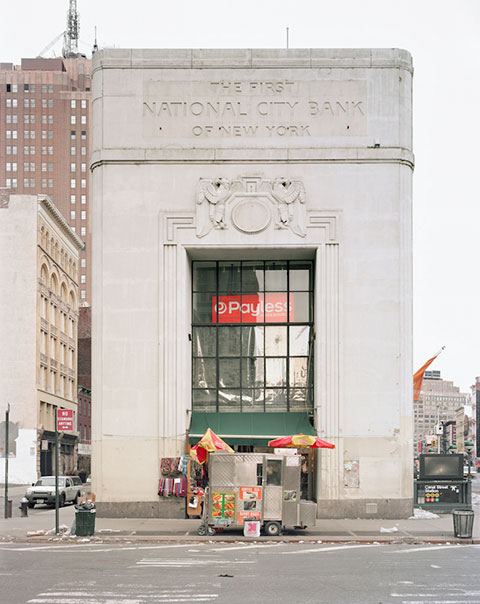 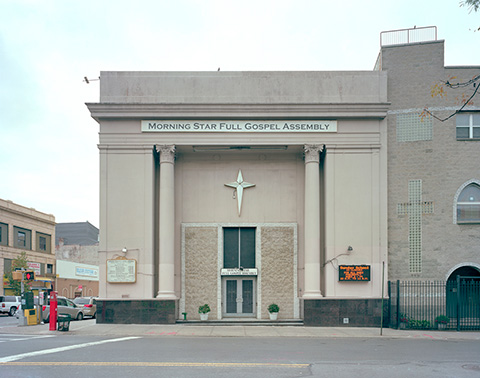