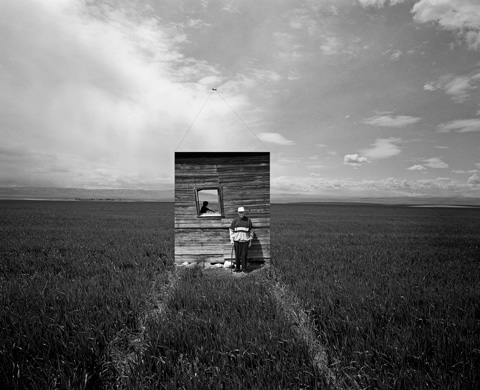 If time and space is a continuum then San Francisco-based photographer Jackson Patterson has found its photographic equivalent. In his series, Recollected Memories, Patterson collocates photographs he has taken along with images from his family’s archive. What results from these hybrid images is a multi-dimensional plane that breathes new life into his family’s history and into the archival, found, and collage-based photographic method. The images sit neither in the past nor in the present, but hang somewhere in an unnamed time and place that is entirely particular to Patterson and the refreshing photographic liberties he has taken here. We recently spoke with him about the history of this project.

How did you come upon this idea for collocating images?
“I had been at a family reunion in Montana where my grandmother grew up on a ranch outside of Buffalo, Montana. There was an old barn that her father, a ranch hand, was commissioned to build on the ranch. That barn was later moved about 60 miles away onto another ranch. All that’s left at the original homestead are three walls of the house she grew up in with her four brothers. At the time we were at the ranch my grandmother had already passed and her older brother Bill was giving us the tour.

“He was relating their childhood stories about growing up on the homestead—sleepless nights waiting out lightning storms in that small wood home, leading adventures into the woods in the far off hills, and the story of how the barn came to be (paid for by a New York millionaire who owned the ranch). We visited the ranch where the barn is now; it’s still in use with some additions to it. Hearing those tales and seeing it for myself inspired me to learn more about how my family got to where they are and ultimately what led to me, my history, my genealogy.”

You say, “Each blended piece possesses its own original story, in addition to the one the viewer takes away.” Is there a piece in this series that has a particular story you’d like to share or lend insight to?
“That first image, Red Barn, was the start of putting relationships of images together. The background image is on the original homestead with the fork in the road and the image of the barn is where it is now. To me it brings up those stories of what it was like to live on that ranch, the choices that were made, living off the land, and eventually migrating away from the ranch.

“That really only scratches the surface, but nonetheless it led me to search through the old family albums—you know, the ones that we usually dread going through. There was a certain amount of success I felt in telling a story in that first image that made me search for connections visually and that led to a lot of the other images. I think the series itself has grown and is not necessarily always about my family anymore but that’s where it began.” 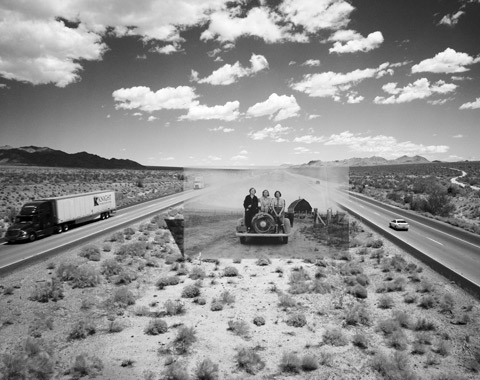 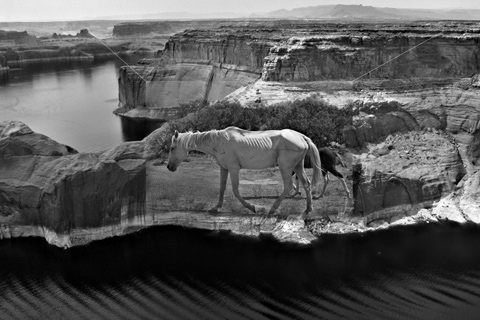 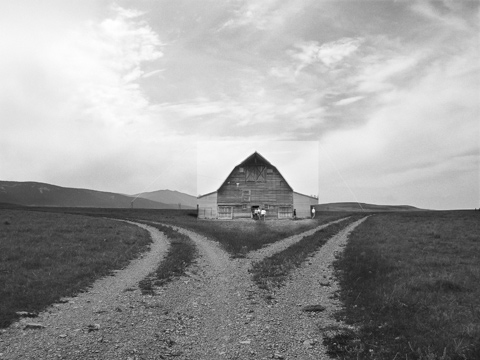 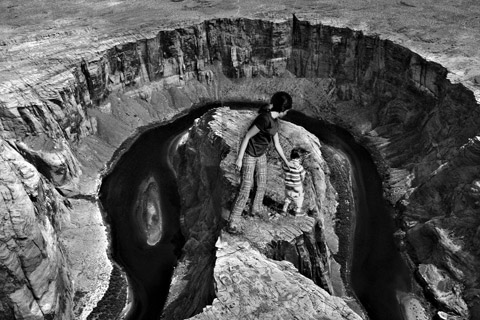 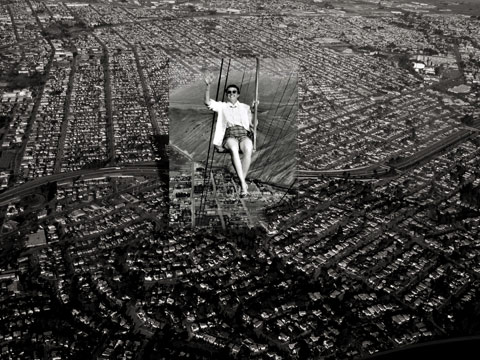 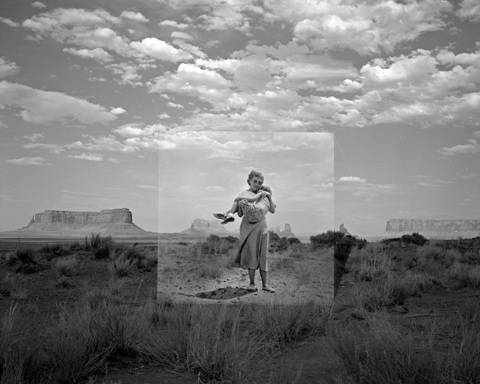 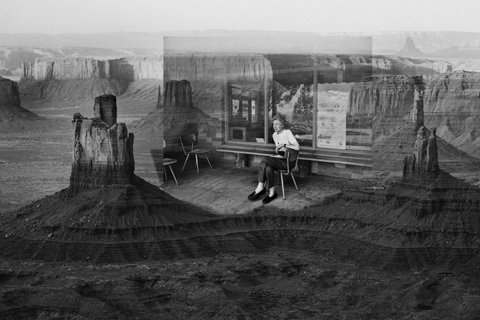 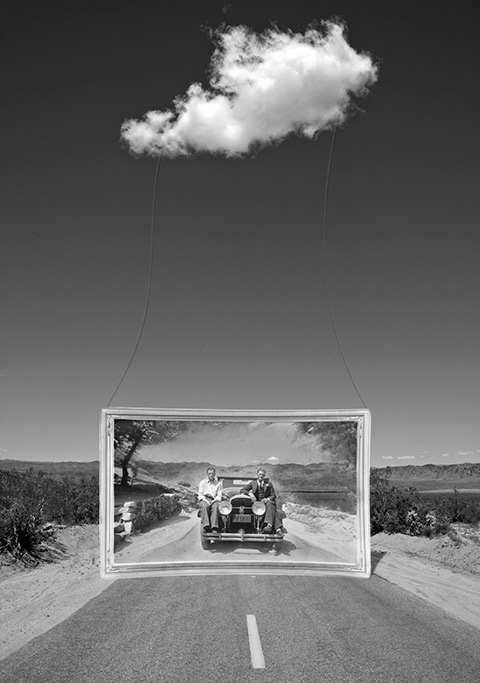