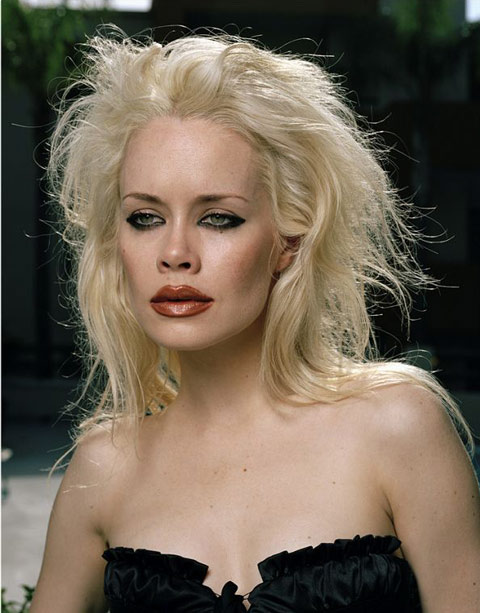 The film studios, the celebrities, the entertainment capital of the United States—the state of California—revolves around the film industry and its success. Projecting an image of fame and fortune, beauty and happiness, Hollywood draws people like a magnet. In a world where maximum media exposure is akin to success, and image is everything, all television, magazine, cinema, and Internet coverage is important and in a sense, vital.—Anoush Abrar

Californication follows a slew of striving starlets who are trying their hand at Hollywood. Anoush Abrar chose to concentrate on female hopefuls as they “have more opportunities for success” than their male counterparts. However, it is these exact “opportunities” that his series exposes as both questionable and exploitive. Abrar draws the curtain on the facade and steps back just enough to reveal the reality in the fantasy. Messy studios, equipment, and other photographers are often peaking into the frame. Scantily clad women are made strange when juxtaposed against mundane backgrounds of empty hallways, living rooms, and sterile offices. Californication paints itself as set of bizarre tableaus imbued with desperation and discomfort, the hot lights promising one more chance. 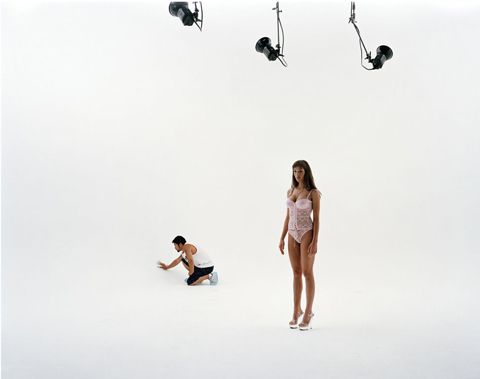 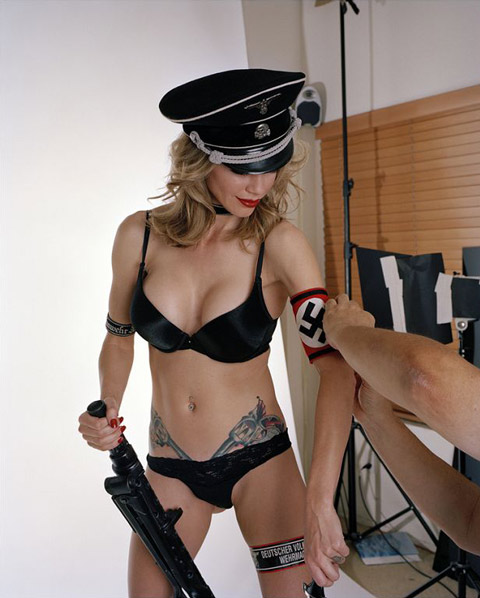 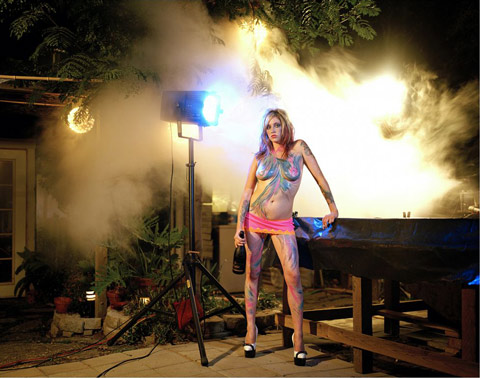 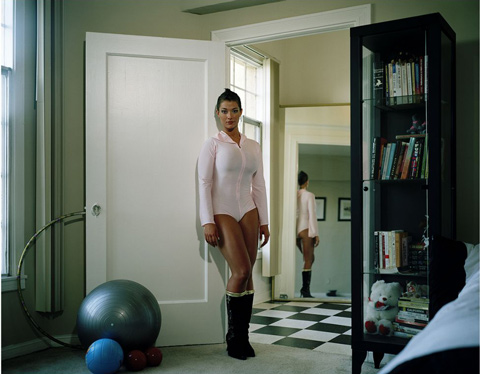 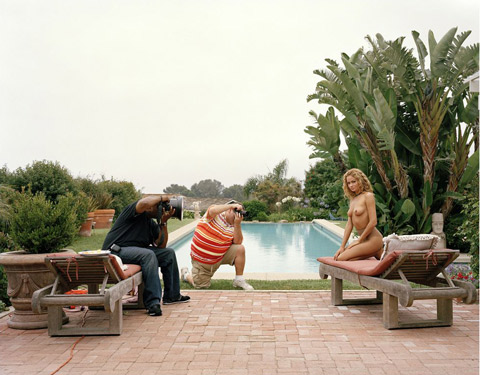 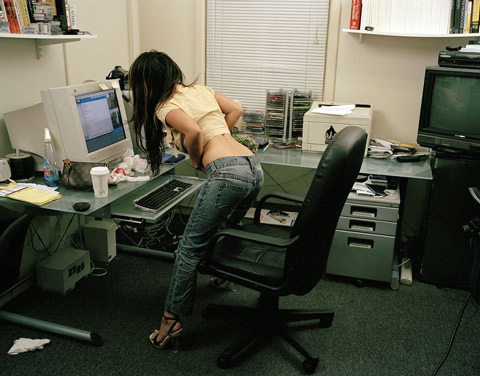 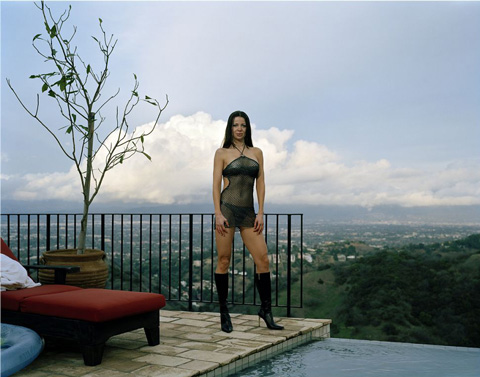 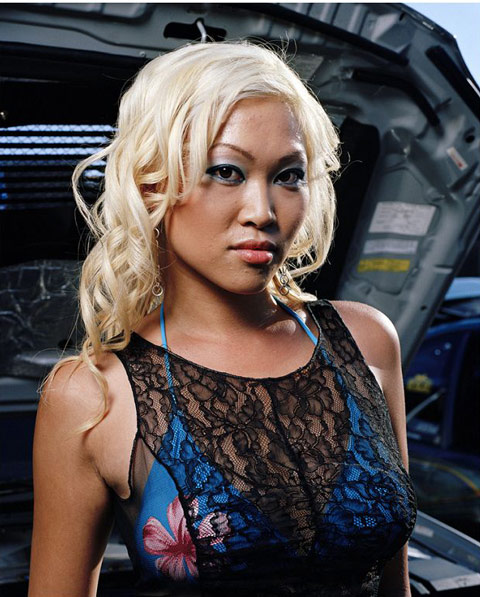 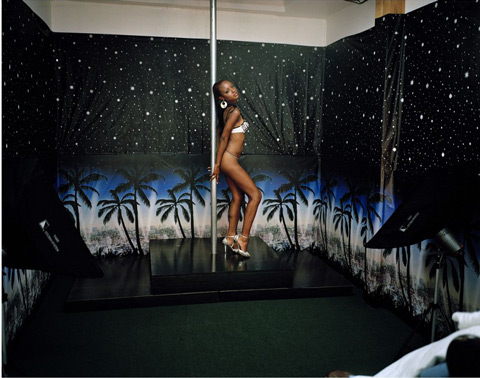 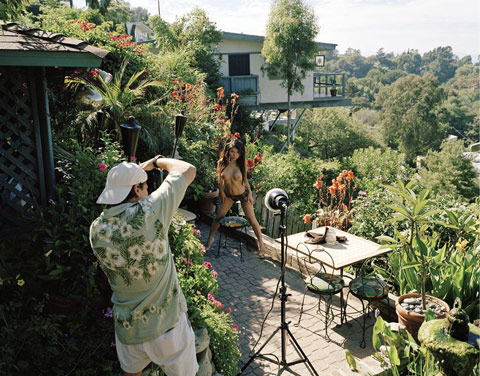 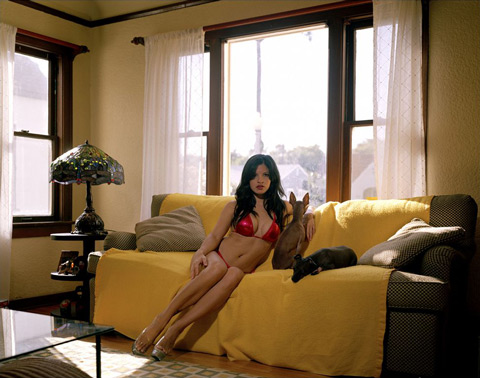