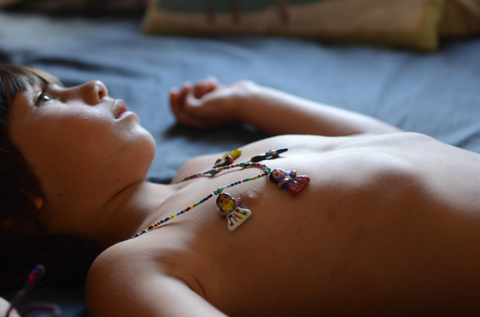 BOY is the story of a young boy and the world he has created for himself. He finds beauty in things mainly associated with girls but that’s not why he likes them. He likes them because ‘they are beautiful.’ These are portraits of my son taken over a six month period. They are about his interior world and the things that manifest from it; what he believes in when society tells him otherwise.

What started as a documentation of his daily life and observations of his theatrical little world has turned into an inquiry into what little boys are allowed to be before the world changes them and molds them into some notion of what it means to be a man in our society.—Parisa Taghizadeh

Parisa Taghizadeh is a British-Iranian photographer currently based in Auckland, New Zealand. In her latest series BOY, Taghizadeh gives us an intimate portrayal of her young son’s life at a tender and malleable age. Unknowingly, he crosses preconceived boundaries and bounces between gender perceptions, displaying his freedom before conforming to societal stereotypes.

Taghizadeh is co-founder of the photography collective Tangent in Auckland, New Zealand. 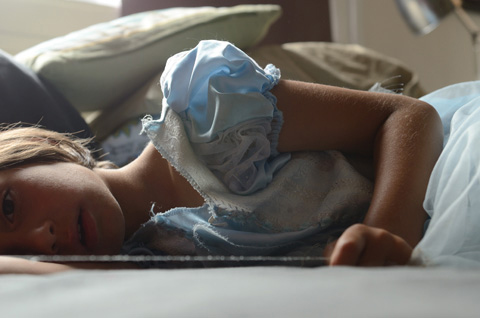 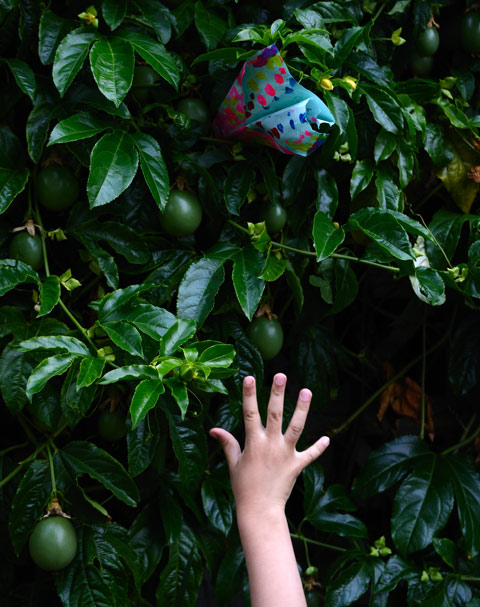 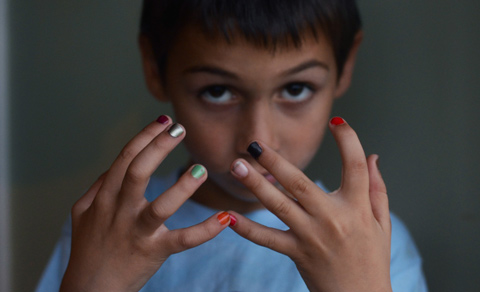 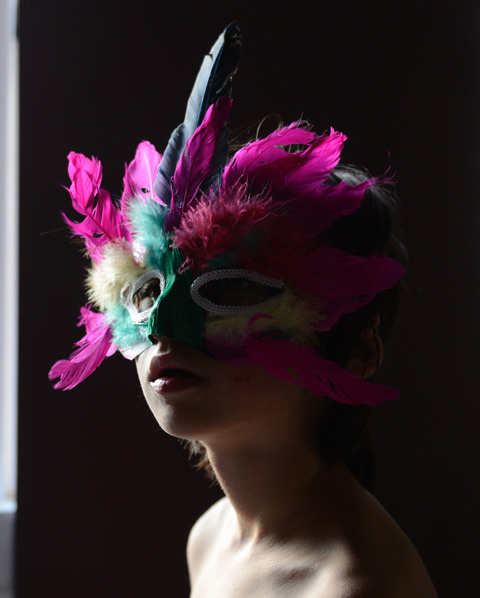 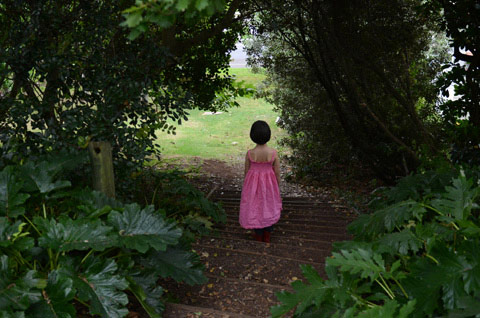 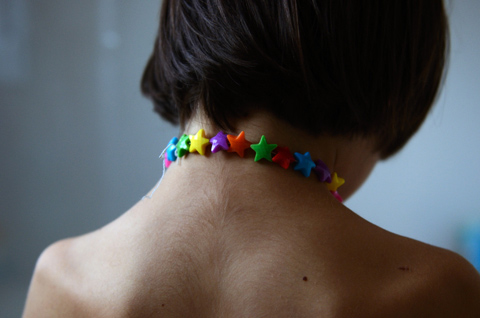 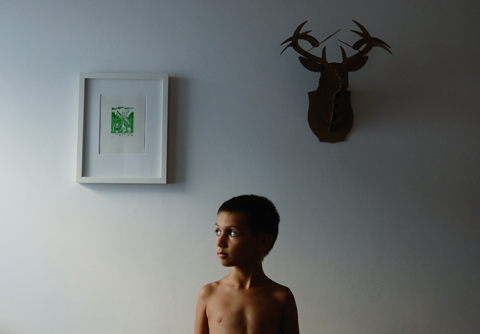 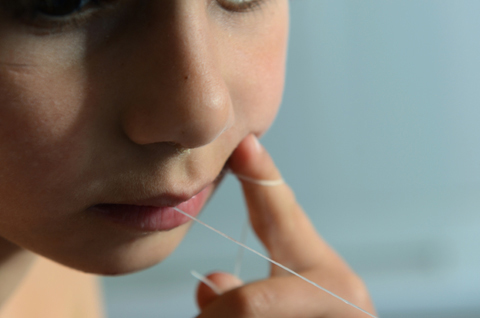 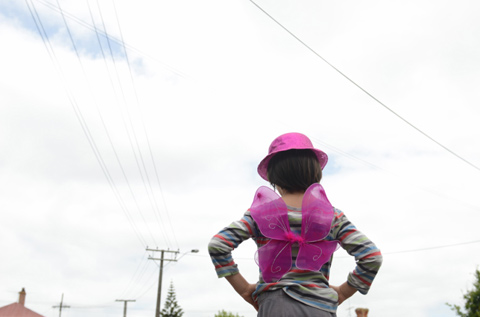