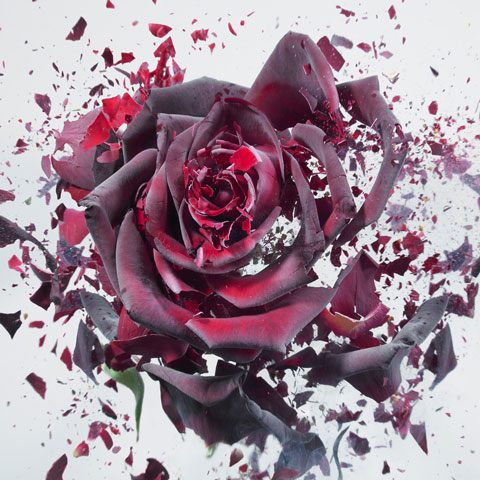 It’s not the first time we’ve seen German photographer Martin Klimas blow up a thing or two, but somehow it never tires. Here he tries his hand at flowers in a series where photography meets science experiment, aptly titled Rapid Bloom. His chaotic creations fill the frame in their dazzling mimic of an accelerated bloom, freezing an action we know was instantaneous. For just the right boom effect, Klimas drops the blossoms into liquid nitrogen to render them as fragile as eggs, after which he shoots them with an air gun from behind. 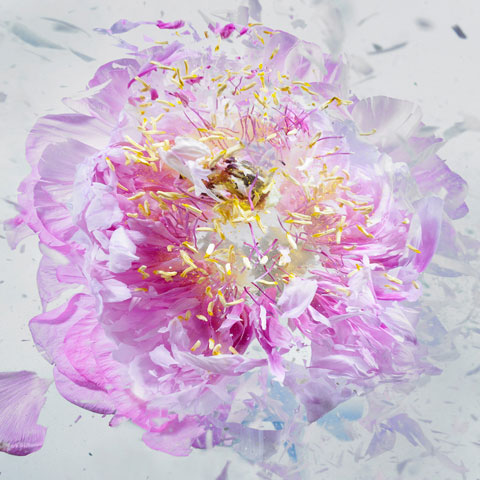 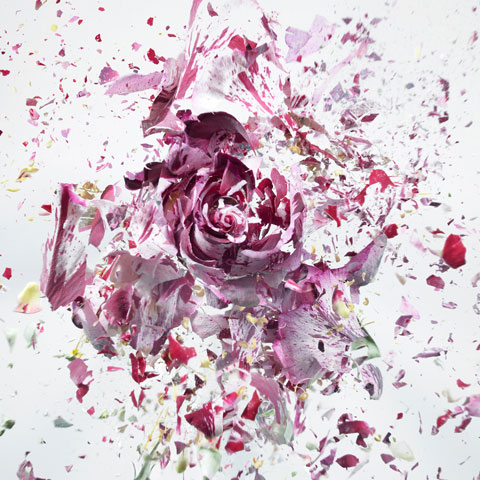 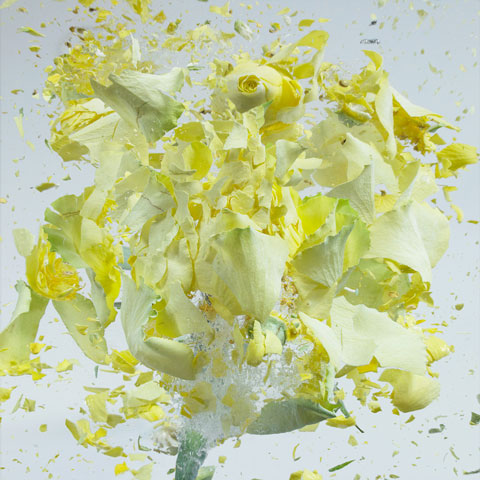 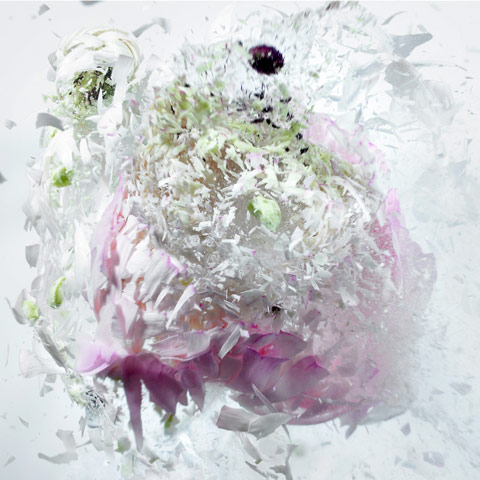 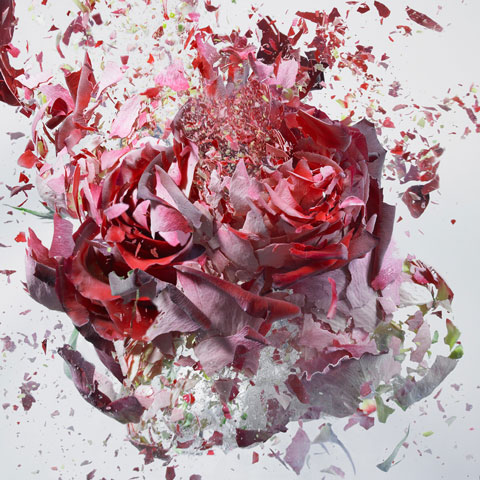 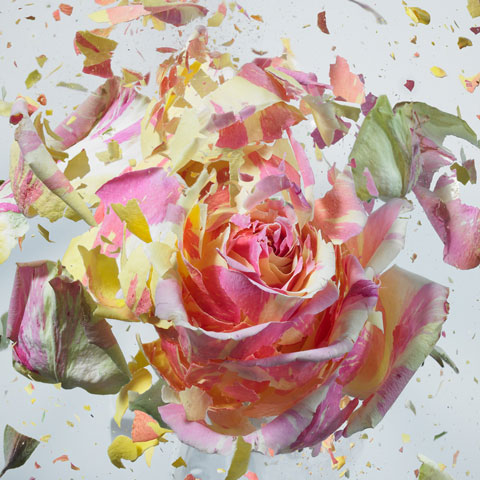 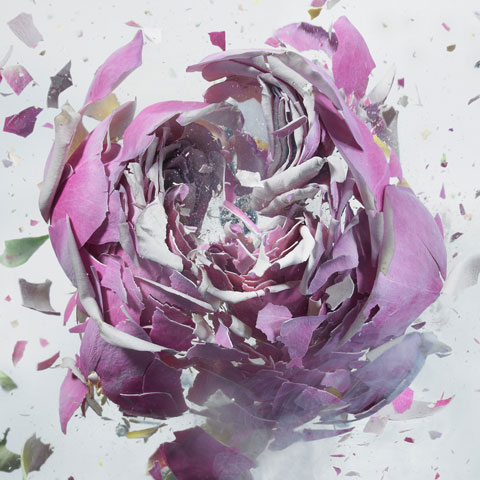