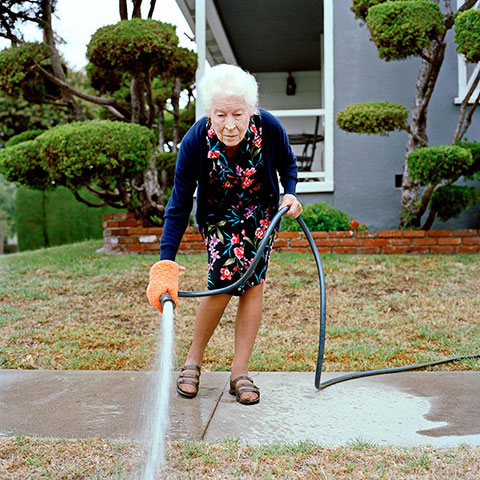 It was a Keith Carter workshop that gave me the idea and inspiration to photograph Lakewood. What had motivated Keith’s work was a Horton Foote lecture he had once attended. Horton told the audience one key for an artist’s success is (s)he must come from a place. This could also be interpreted to mean an artist must have a point of view, but for Keith it meant photographing his backyard, the mystery of South East Texas bayou country. For me it was taking a closer look at the Southern California suburb where I was raised.—Tom M. Johnson

I had never heard of Lakewood until I came across Los Angeles-based photographer Tom M. Johnson’s series Lakewood: Portraits of a Sacred American Suburb. At first look, his visually compelling images drew me in. There is a story being told in each image whether it be a portrait or landscape, and each image leaves you wanting to see more. Johnson has been fortunate to have traveled and lived in different countries throughout his lifetime. Because of this, he gained a better perspective for the subtle and unique charm of Lakewood. When Johnson decided to make this series he began researching the history of Lakewood and fell in love with his hometown in a new way. 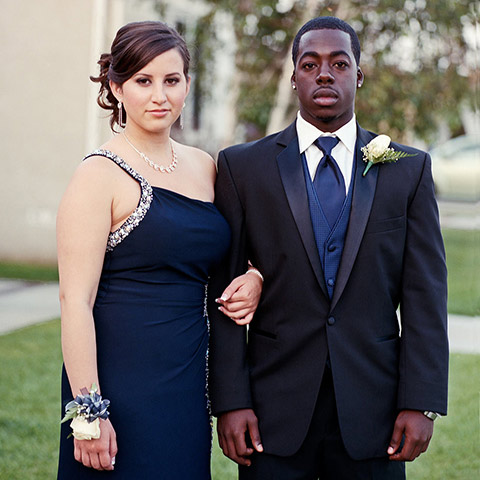 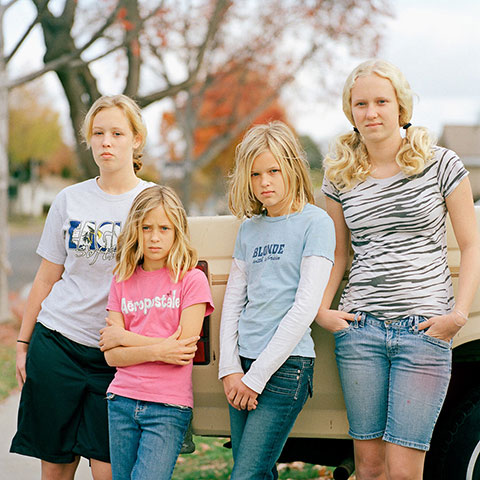 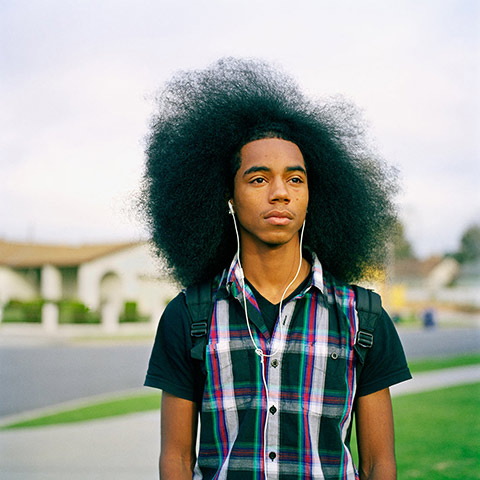 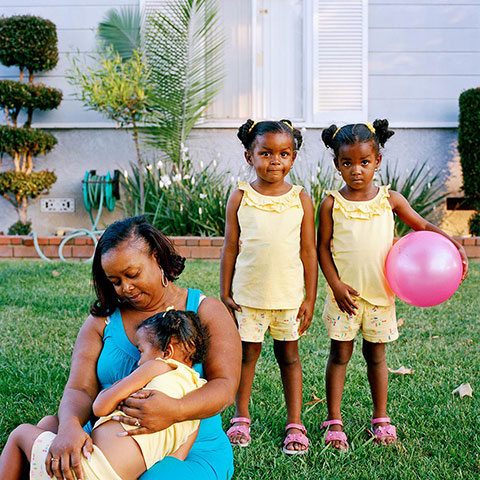 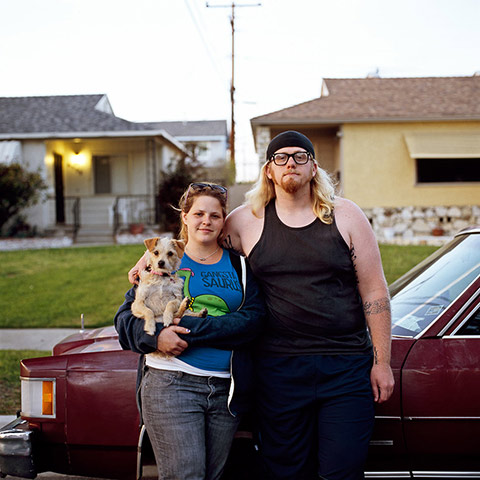 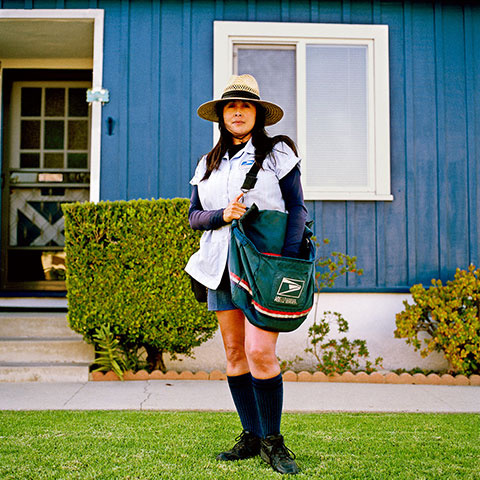 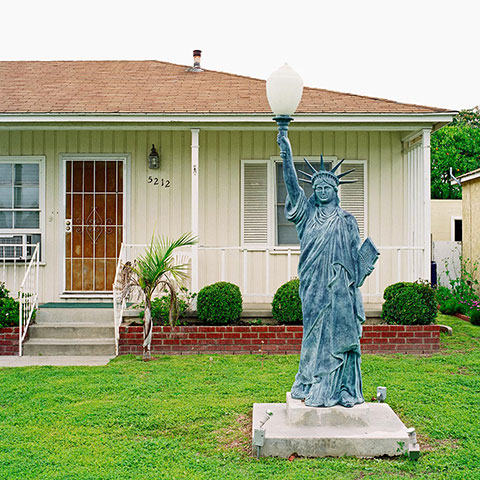 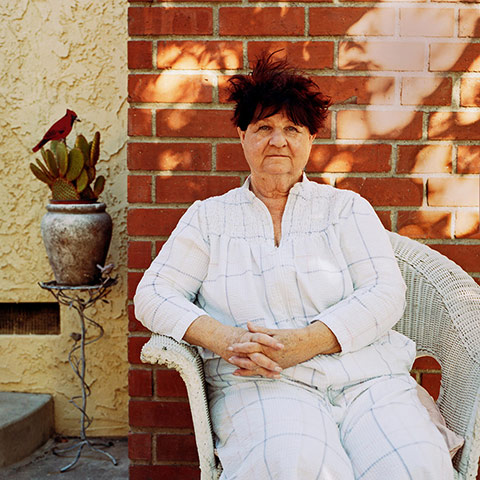 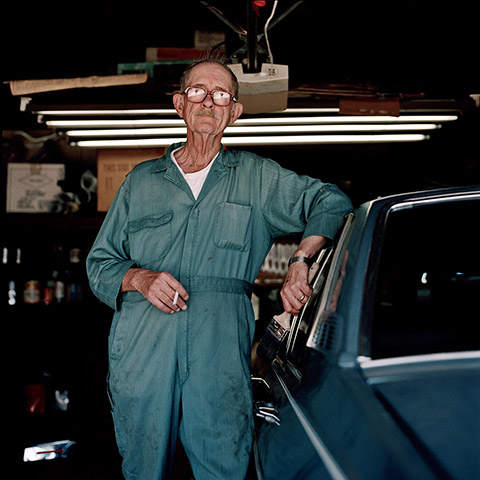 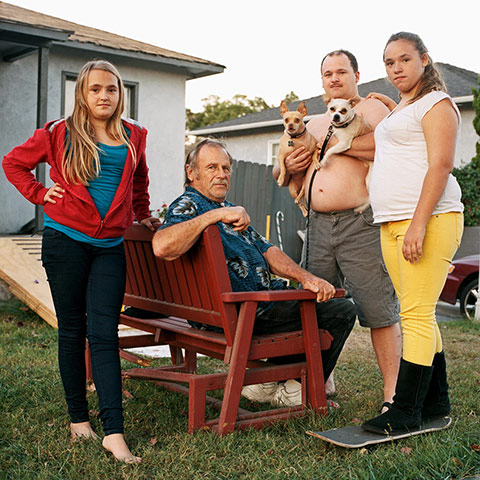 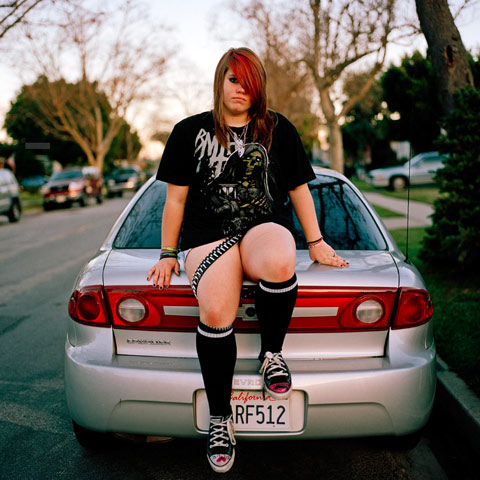 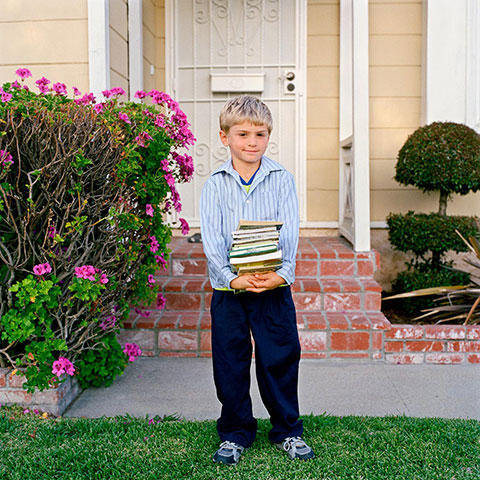 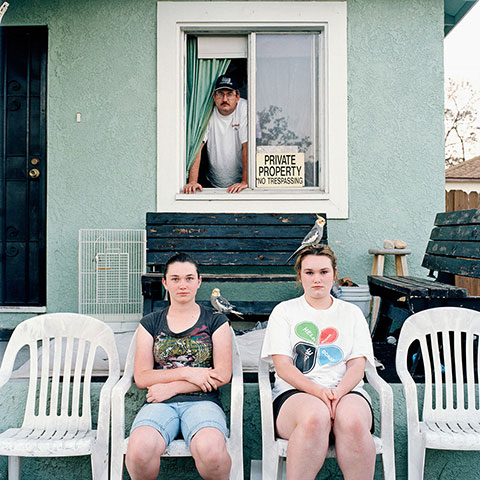 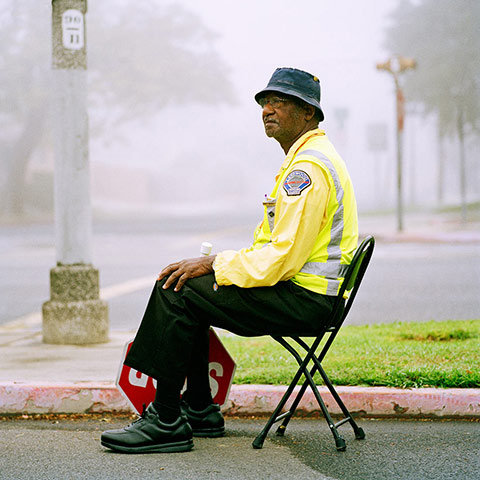