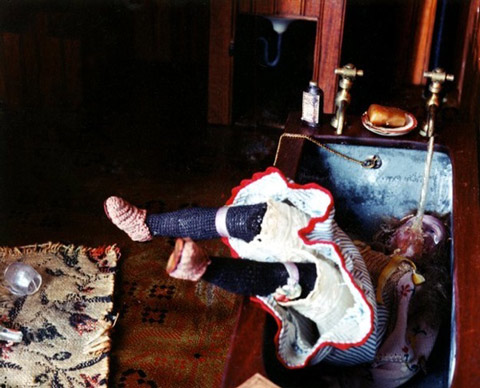 The Nutshell Studies of Unexplained Death is New York-based photographer Corinne May Botz‘s exploration of eighteen miniature crime scene models constructed by Chicago heiress and criminologist Frances Glessner Lee, who is said to have revolutionized crime scene investigation. She built the models in the 1940s and 50s and they were used to train crime scene investigators, who would have 90 minutes to analyze the scene. They depict real crime scenes and are incredibly detailed—”shades can be raised and lowered, mice live in the walls, stereoscopes work, whistles blow and pencils write.”

Botz adds a level of intimacy to the miniatures in the way she shoots, almost as if we are inside the spaces—she intends for us to lose our “sense of proportion and experience the large in the small.” Botz has spent seven years on the project, making over 100 photographs of the models while extensively researching and writing about Lee, who she considers “her collaborator.” The work and writing was published into a book in 2004. She says of the project:

My writing explores how Lee’s experience of domestic space informed her creations. Lee followed the role prescribed for her as an upper-class woman, but domestic life never suited her. The houses where she lived were a place of refuge, personal expression, and pride, but they were also a source of disempowerment and anxiety. While she was unhappy with the roles she was forced into as a woman, she maintained assumptions about a woman’s place in the home. Interestingly, she advanced in a male dominated field by co-opting the feminine tradition of miniatures. The models undermine the notion of the home as a safe haven and reveal it to be a far more complex sphere. All of the models depict lower middle class interiors, and the majority of victims are women who suffered violent deaths in the home. 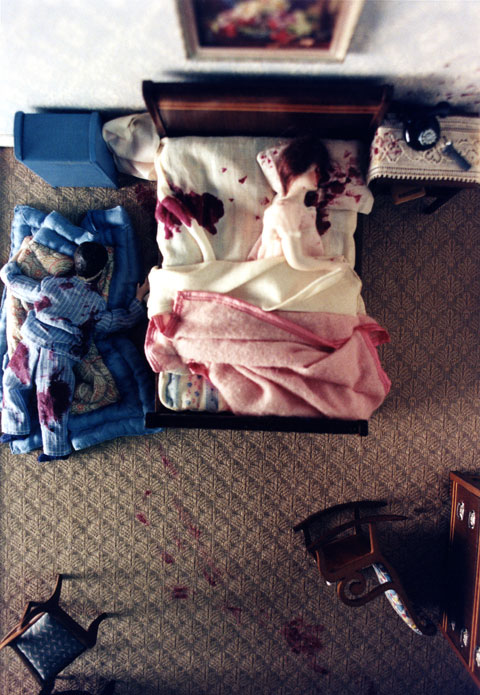 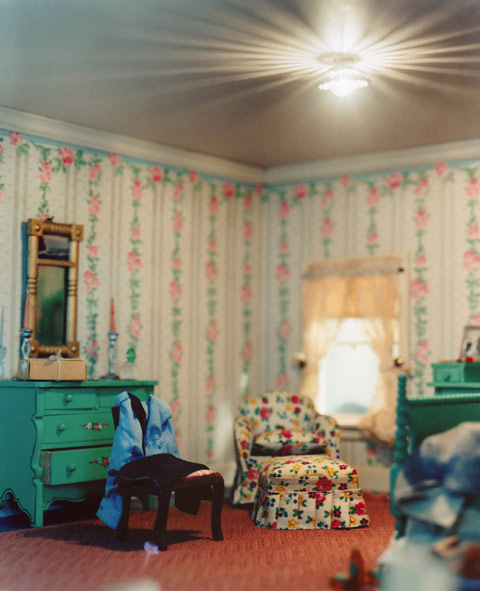 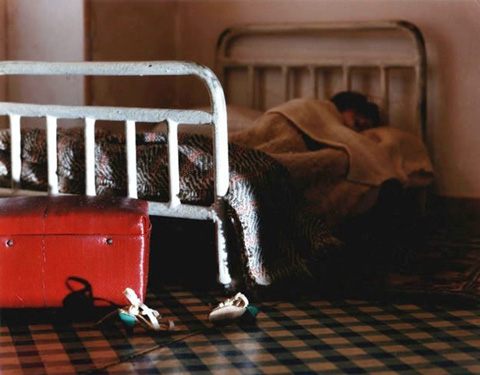 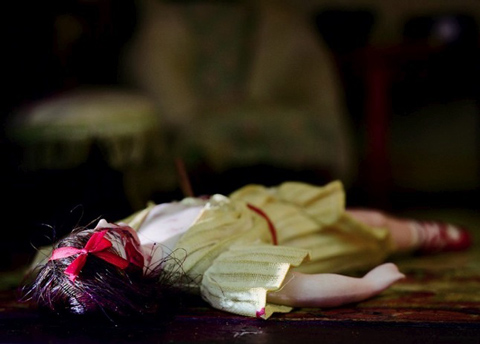 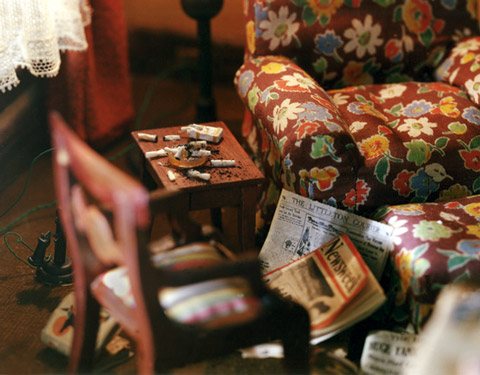 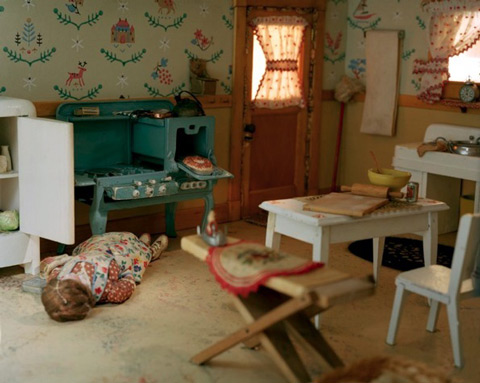 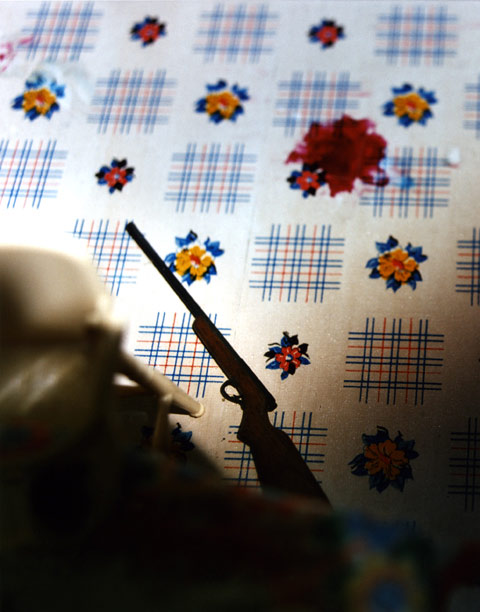 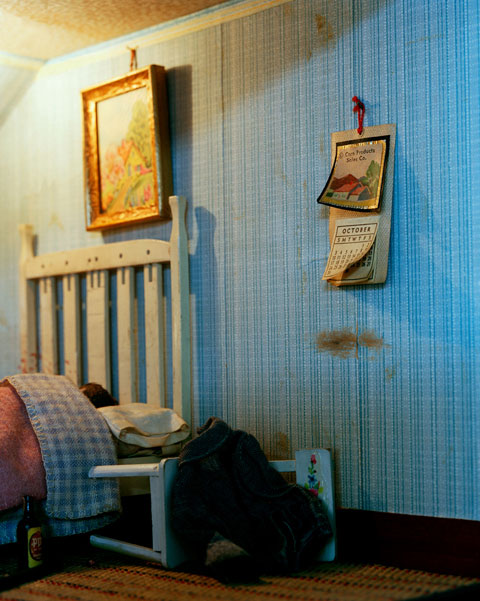