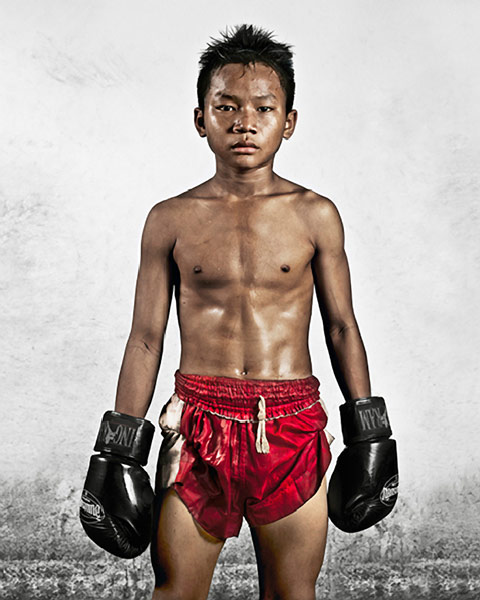 The boys are subjected to grueling workouts in oppressive heat; their bodies endure brutal punishment; and they are trained to be ferocious and merciless. By the time they are in their early twenties, many of them will have compromised their physical and mental well being as a result of years of excessive training and countless savage bouts. All proceeds from their winning purses are used to maintain their squalid training camp and provide for meager sustenance.

I visited the camp every day for nearly a month before taking any photographs. As time passed, it became increasingly apparent these boys who reside at Thailand’s margins are at once admired and unwanted; savage and forlorn; innocent and jaded; cultivated and commodified. I was inspired to create this series to illuminate these contradictions.—Noah David Bau

Boston and Bangkok-based photographer Noah David Bau spent the last four years at a training camp in one of Bangkok’s most notorious slums to create This Is My Body, a series of portraits of young professional Muay Thai boxers. The boys Bau photographed had been orphaned or neglected, finding themselves at the mercy of their success in the ring as a means of survival. The powerful portraits teeter between man and boy, existing at “the intersection of adolescence, commerce, beauty, and brutality.” 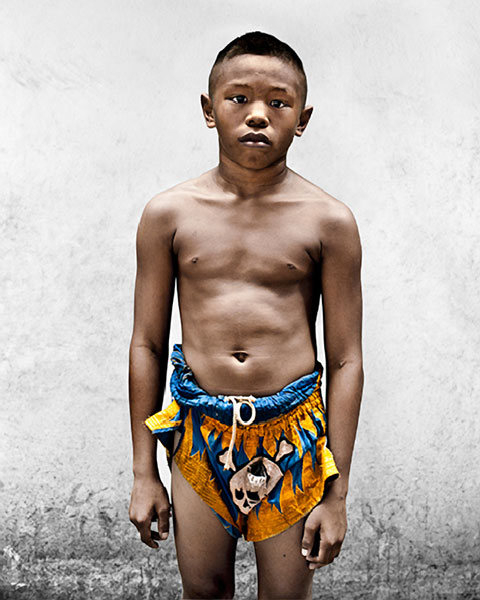 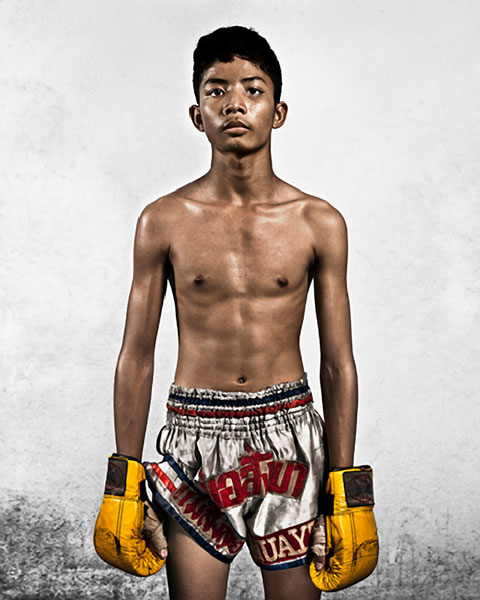 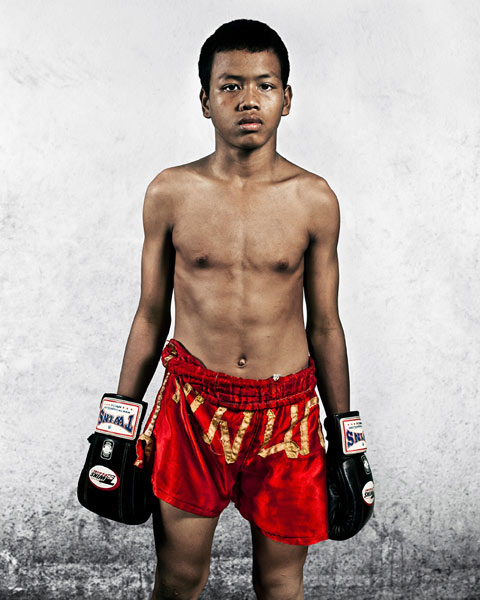 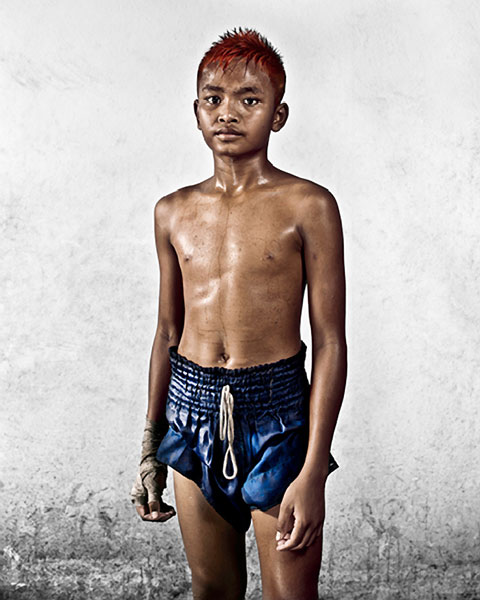 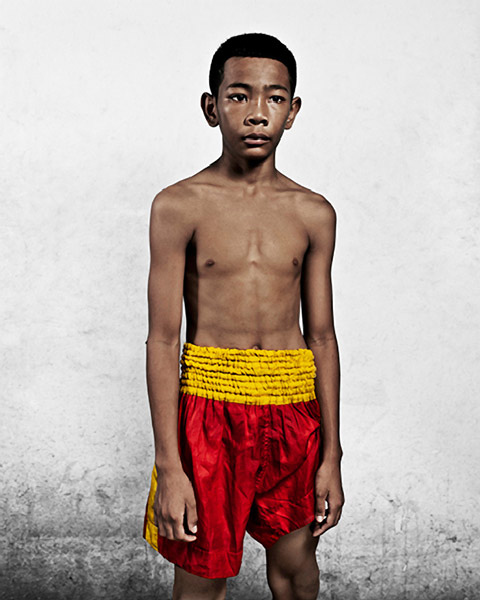 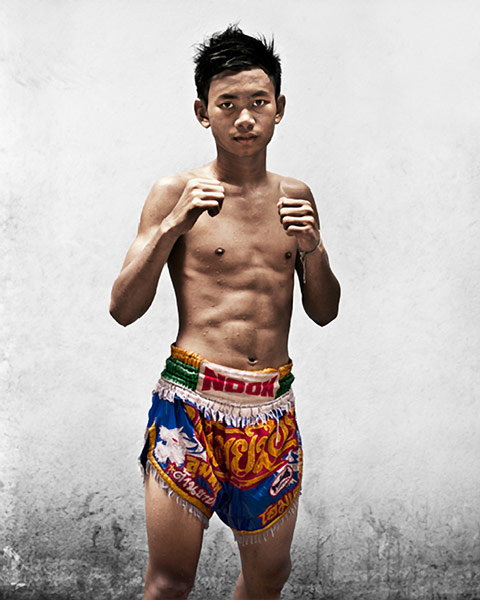